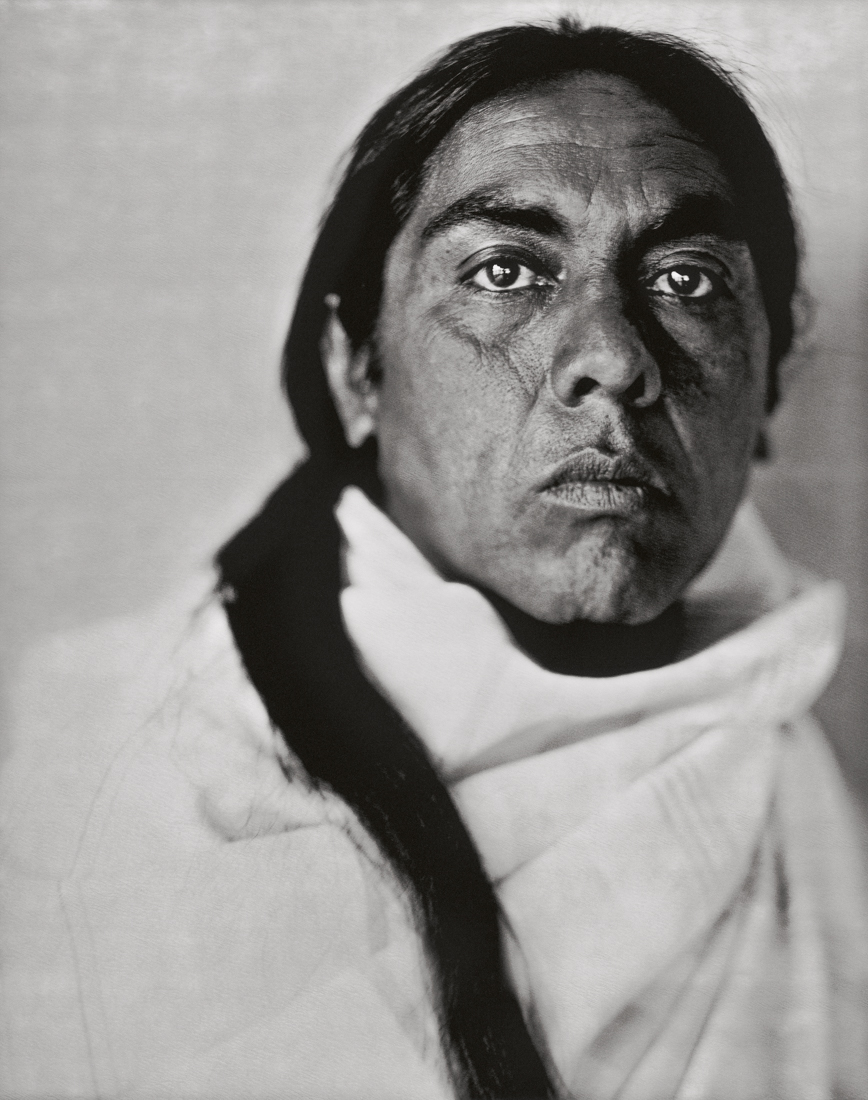 "Robert Mirabal, Taos, New Mexico" one of the images in "ONE OF A KIND", published by Hatje Cantz in April 2021, is a series of portraits that examines the diversity and complexity of the human experience through portraiture. Theses portraits seek to find beauty in character, uniqueness and the imperfections in the human spirit that make it whole, while honoring my conviction that there is truth at the heart of humanity that can be captured with a camera. Robert Mirabal is a Grammy award winning native American musician.

Donald Graham is an internationally recognized portrait, fashion and fine art photographer whose work is in the Metropolitan Museum of Art in New York and the International Center of Photography. He has exhibited his photography in numerous exhibitions and his photographs are held by many collectors. He is well known for his work photographing everyday people, celebrities and fashion for magazine and advertising clients including Vogue, Vanity Fair, Sports Illustrated and Time.

Donald began his career in Paris as a fashion photographer. He then moved to New York and Los Angeles where he broadened his work to include portraiture for the movie, music, editorial and advertising industries and began devoting significant time to his personal fine art work. During his career, Donald has photographed in more than forty countries, with extensive travels in India, Asia, Africa, Latin America and Europe. A book of his portraits, entitled ONE OF A KIND, was published by Hatje Cantz in 2021. Donald is currently based in Los Angeles, California.
SHARE
Support this photographer - share this work on Facebook.
< BACK TO GALLERY