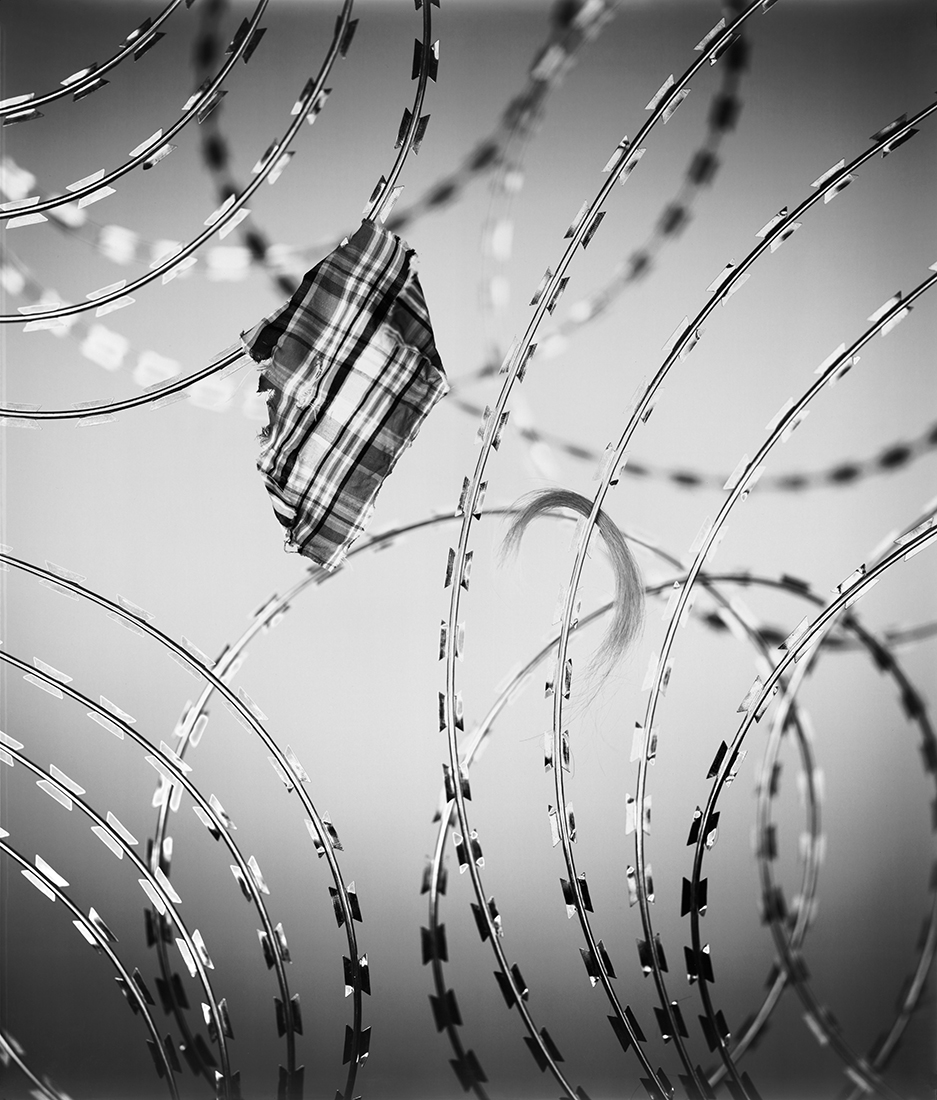 People seeking protection are often forced to put their lives at risk. Militarily secured borders ensure that those seeking protection can only enter with difficulty or not at all. Ever closer cooperation with transit countries along the flight routes is intended to ensure that people are intercepted as early as possible. There are hardly any safe access routes. Thus, access to a fair asylum procedure is denied. This contradicts the Geneva Refugee Convention and international human rights.