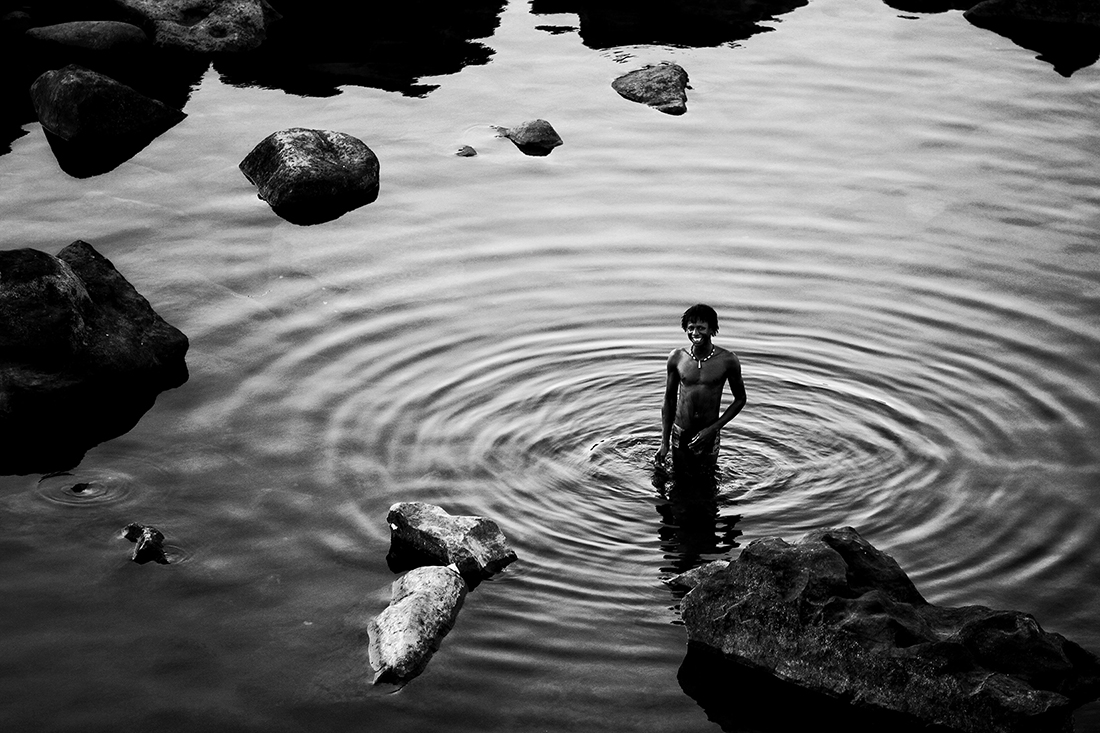 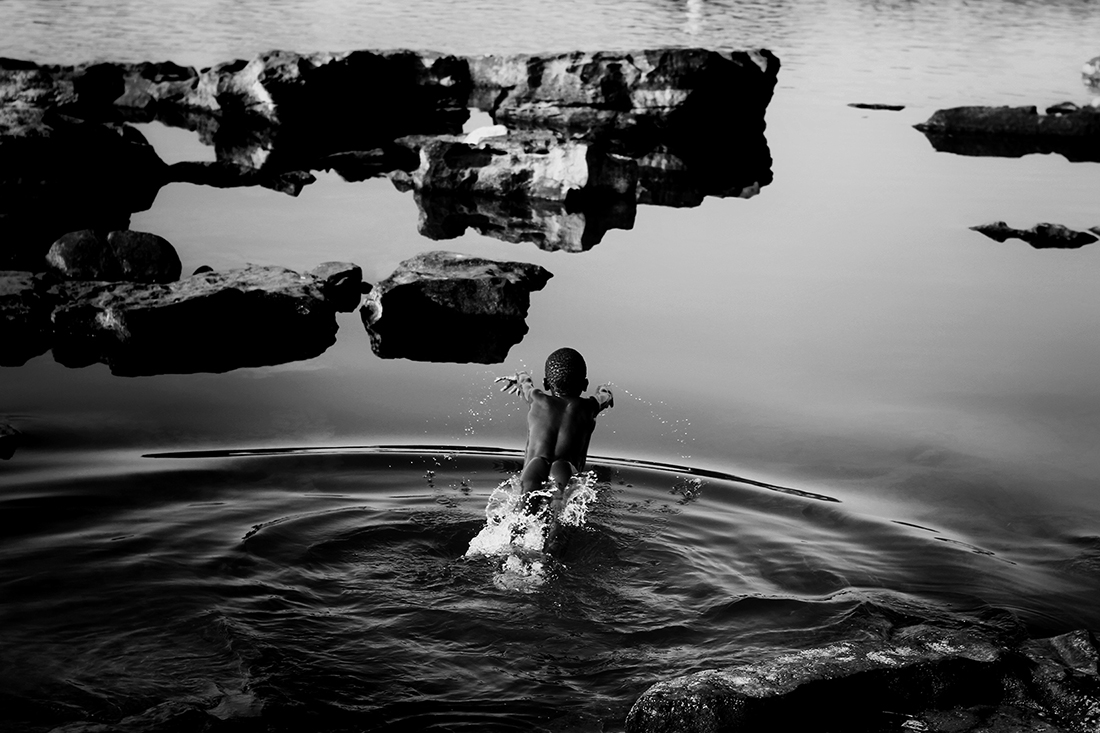 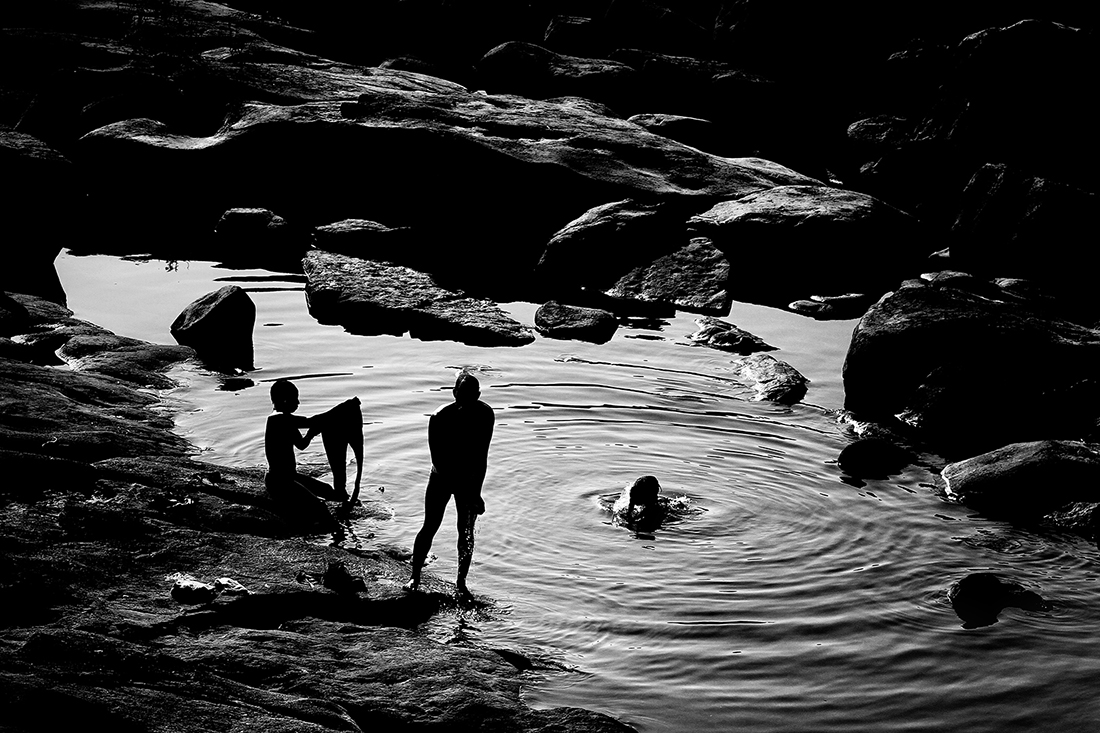 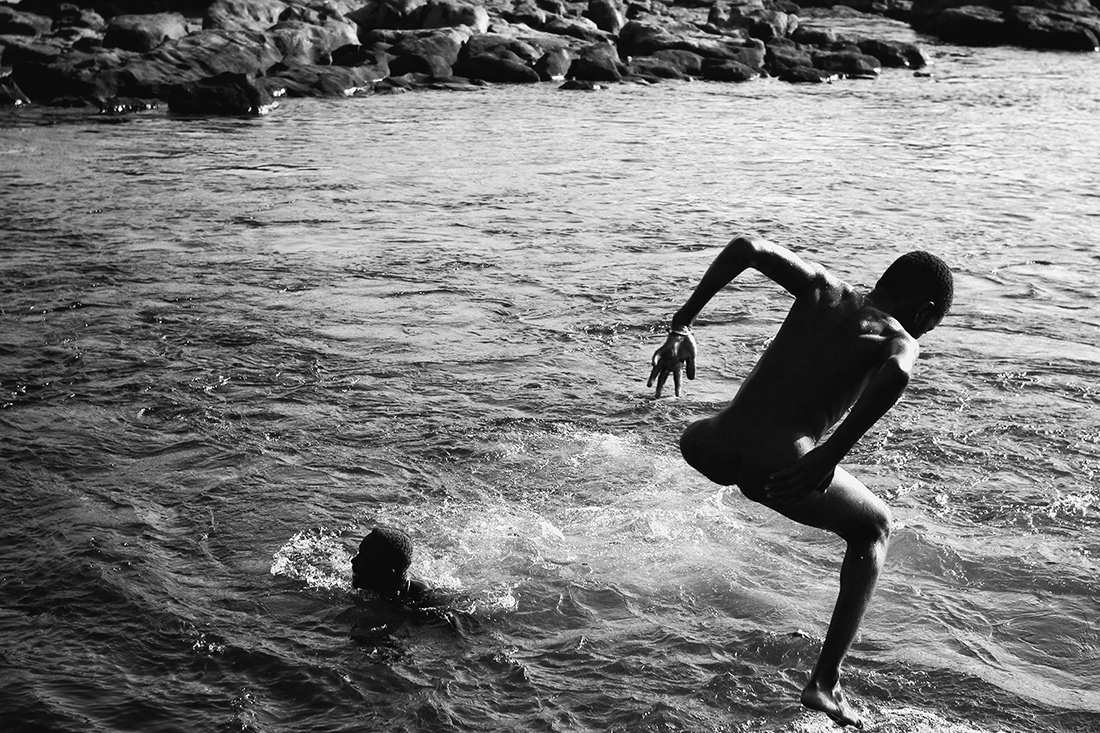 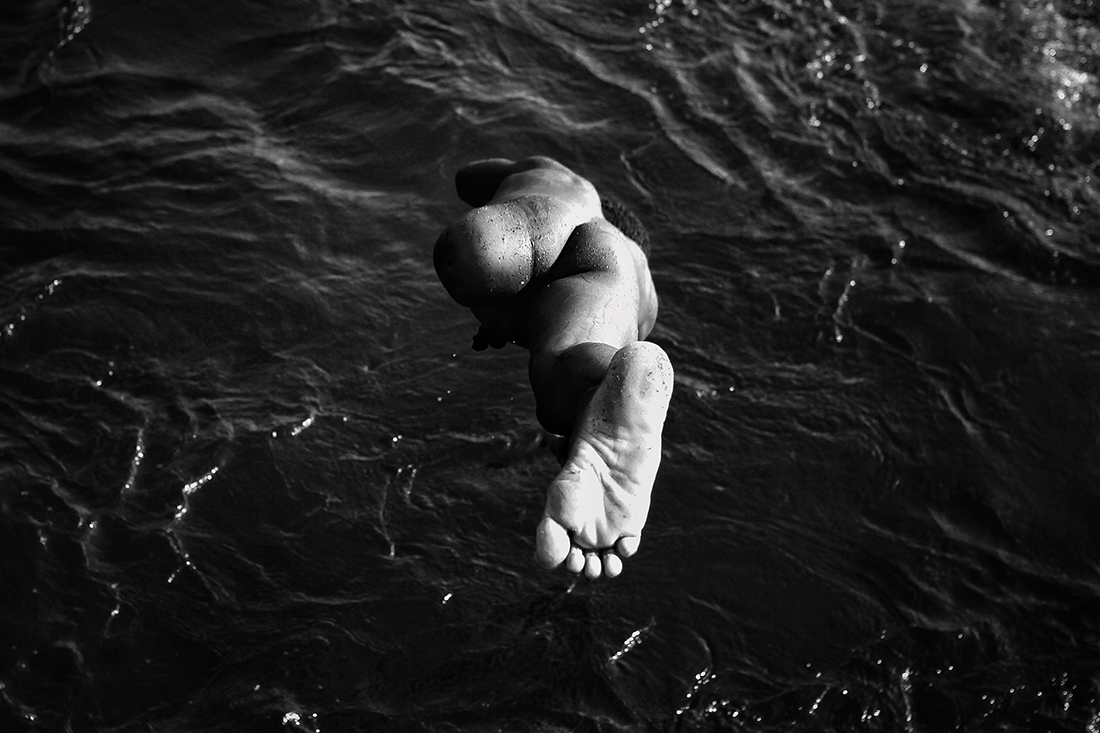 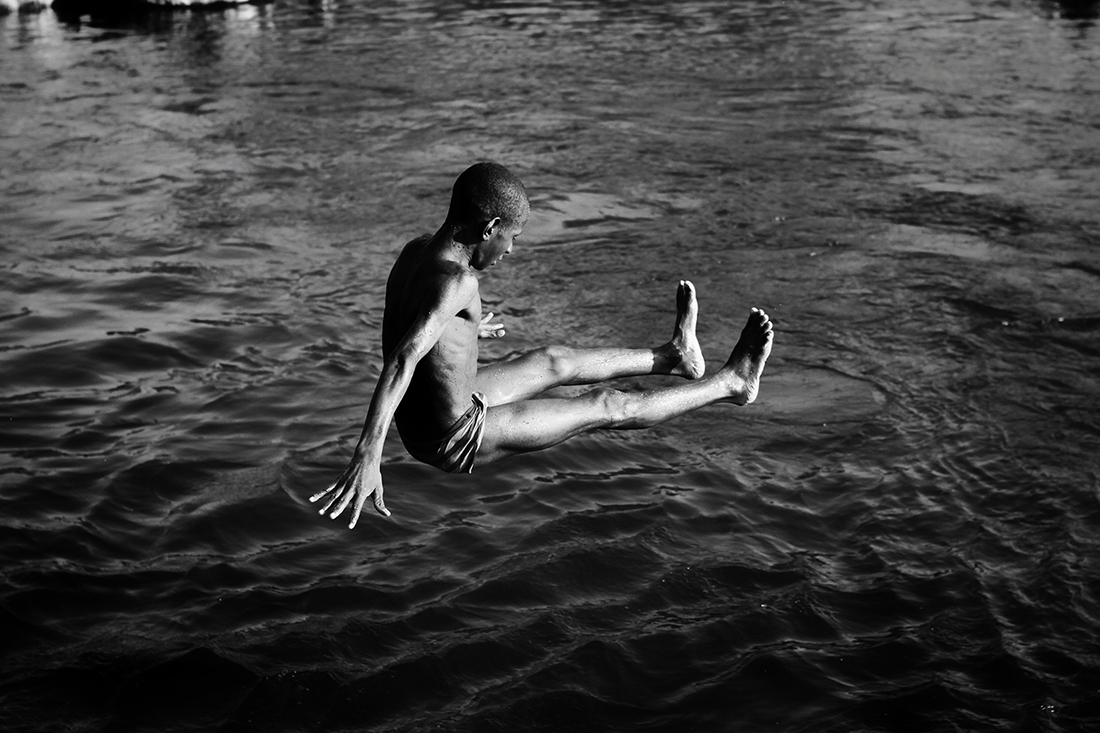 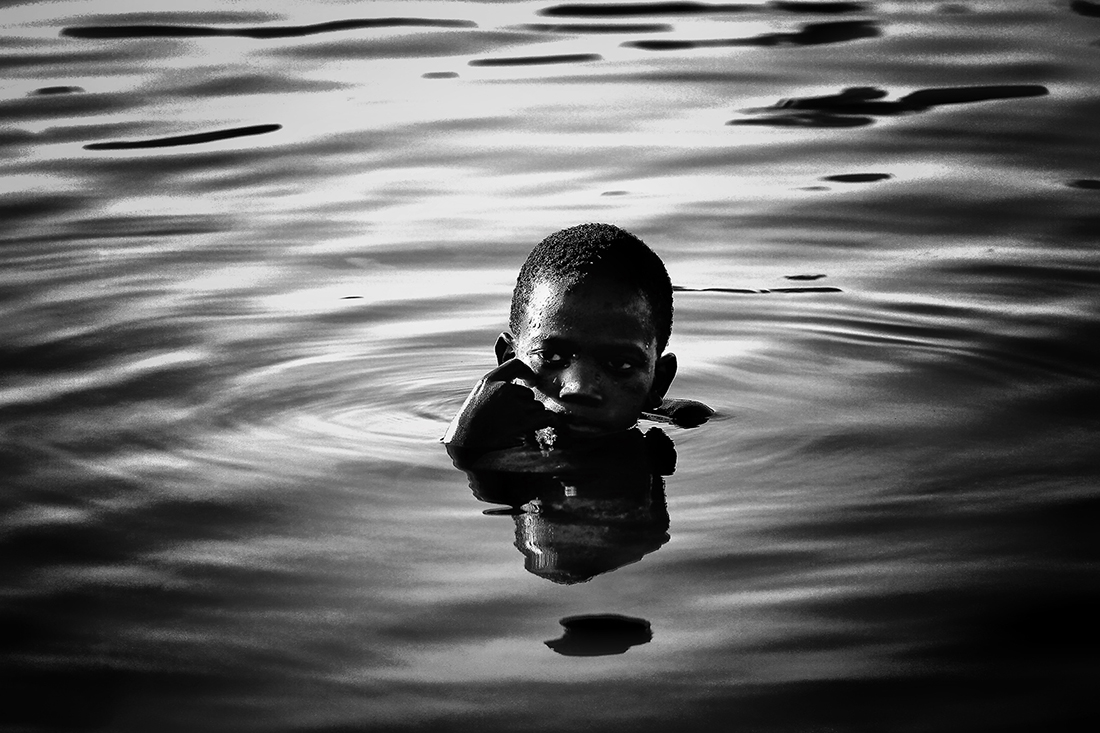 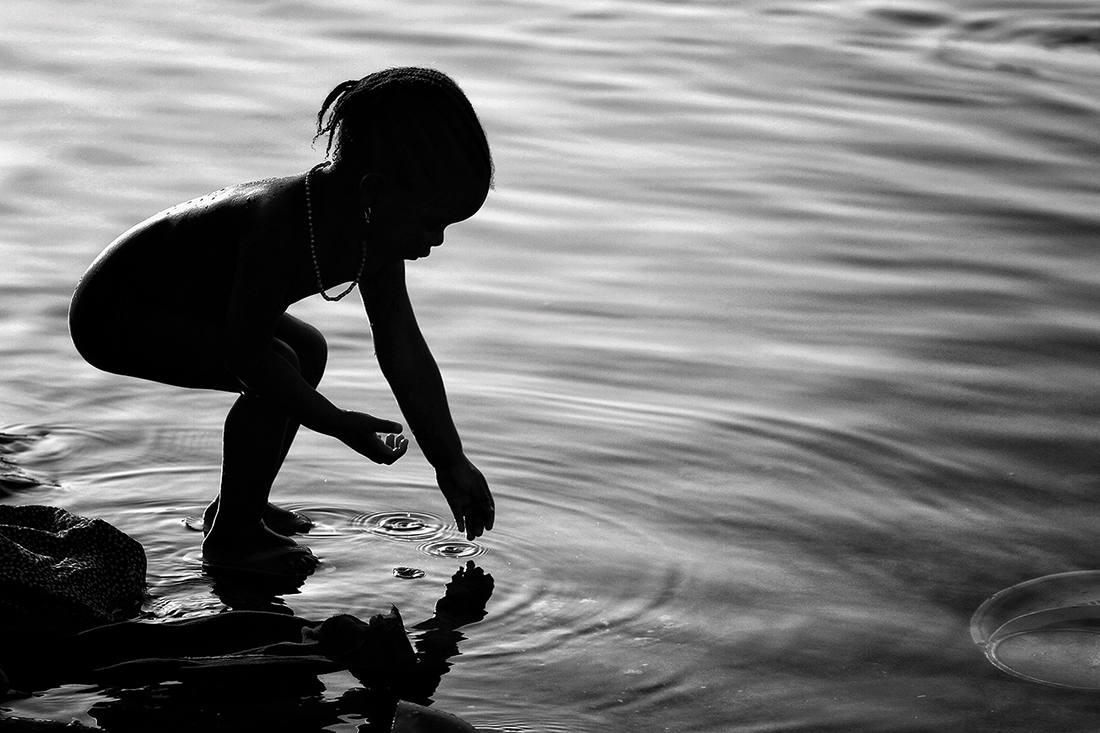 I have been traveling through Africa for more than 20 years and in Guinea Bissau I found the place of hope. In the Salthino river, in the interior of the country I found the best beauty in every way. It looked like a TV set and it was reality. The women washed their clothes with their children, the young people enjoyed throwing themselves from the rocks into the water, the fishermen traveled the river with their boat without a motor. Pure poetry.

QFàbregas has been trained as a photographer through the participation in courses given by Foto-Film Calella (2000), and by the Institut d’Estudis Fotogràfics de Catalunya (2001). His training has been complemented in a self-taught way,
through personal research and constant practice in the profession.
His work has been seen through exhibitions and publications in newspapers with the aim of showing the diversity of life forms in different parts of our planet. Being a reporter in the newspapers La Vanguardia and El Punt Diari. And publishing one of his projects in the newspaper Presencia, in which he documents the celebration of
an African wedding.
In his photographic career it is worth mentioning the achievement of more than more than 100 photographic awards, among them the 1st Prize of the Travel Magazine Rutas del Mundo in the Portrait category (2006), and the award of the Silver Medal of the Foto-Film Calella Association (2003). The second prize in the contest of Development and Cooperation of the Generalitat Valenciana (2006), the first prize in the contest Ombú de Pineda de Mar (2007), the third prize in the humanitarian contest Pere Ferran de Sabadell (2007), the first prize in the contest Abeja de Oro de Guadalajara (Madrid 2007) and the first prize in the contest of the magazine Loney Planet (2009).
Highlight the SECOND PRIZE obtained in NEW YORK in November 2009 by the RESOURCE MAGAZINE with a total of 10,000 participants from around the world with the collection SCHOOLS OF MALI and an HONORABLE MENTION obtained in LONDON in the 4th Annual Photography Master Cup competition in
2010.
He has made multiple exhibitions, including Imaginary Portraits I and II; Anantapur, the India of Vicente Ferrer; Guess my country, a report on children from different cultures currently living in Catalonia, and A vision of Gambia, after traveling to the town of Julanguel with the African Association Moussa Molo of Calella. Autistic Children, Souls with Hearts and The House of Life, Illusion and Hope made in Chile
for different organizations.
In 2010 he presents the exhibition 10, a series of 30 images of ten countries that he has traveled during his first decade as a travel and solidarity photographer, the countries are: INDIA, SENEGAL, GAMBIA, MOROCCO, MALI, CHILE, USA,
BOSNIA, ISRAEL AND CAMEROON.
In 2012 he presented his work on Africa in Rosario, Argentina. The work is entitled
A vision of Africa.
His passion for photography, perseverance and perseverance, has led him to discover his way of living life through the images he captures with his camera. An
adventurous and supportive photographer, he has made reports on humanitarian
work in various countries, such as India, Africa, Chile and Argentina.
Since 2009 he has been working on his latest project of responsible and solidarity travels in Africa, different and exciting trips where he takes travelers to discover an authentic Africa.
SHARE
Support this photographer - share this work on Facebook.
< BACK TO GALLERY

prev
next
Close
1/8
Quim Fabregas - "THE RIVER OF HOPE IN AFRICA. GUINEA BISSAU. "