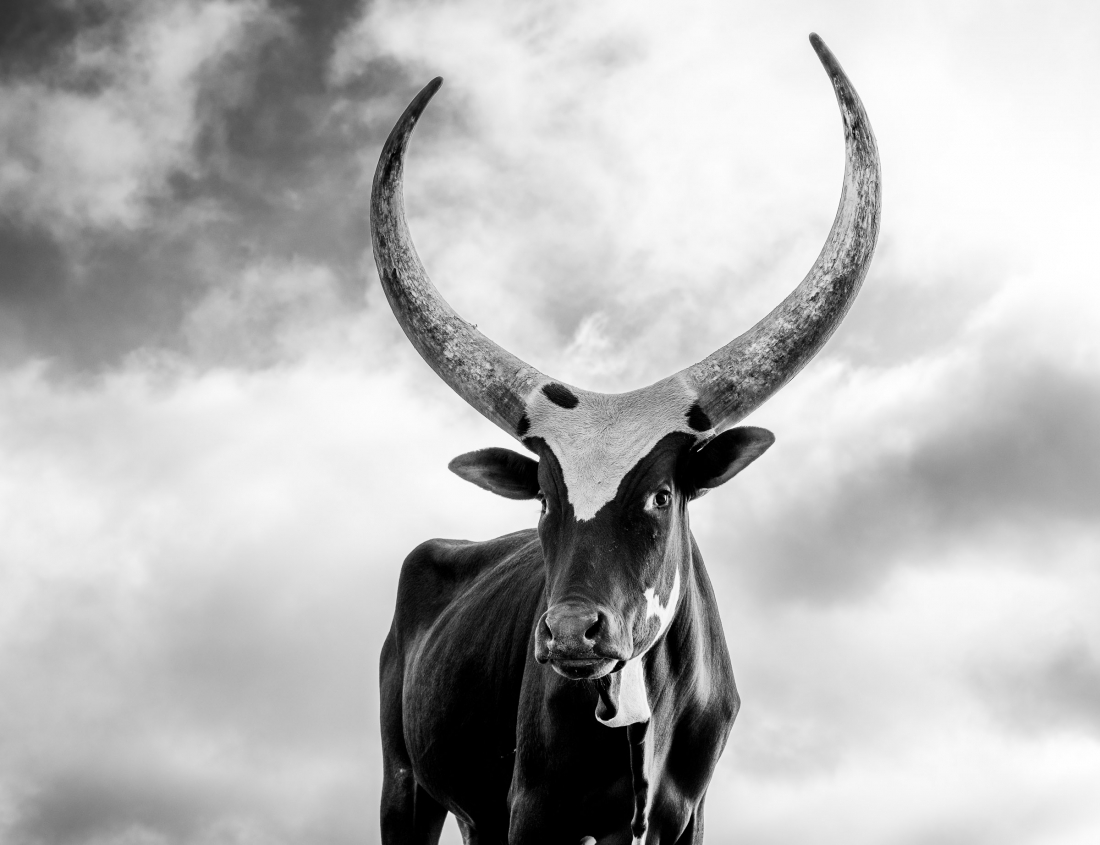 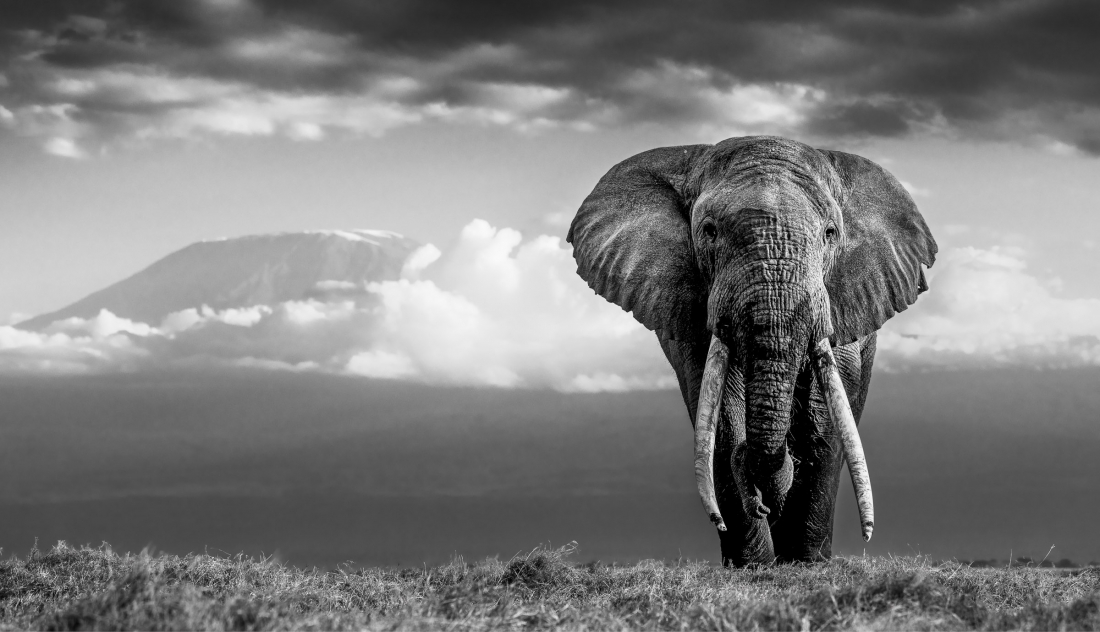 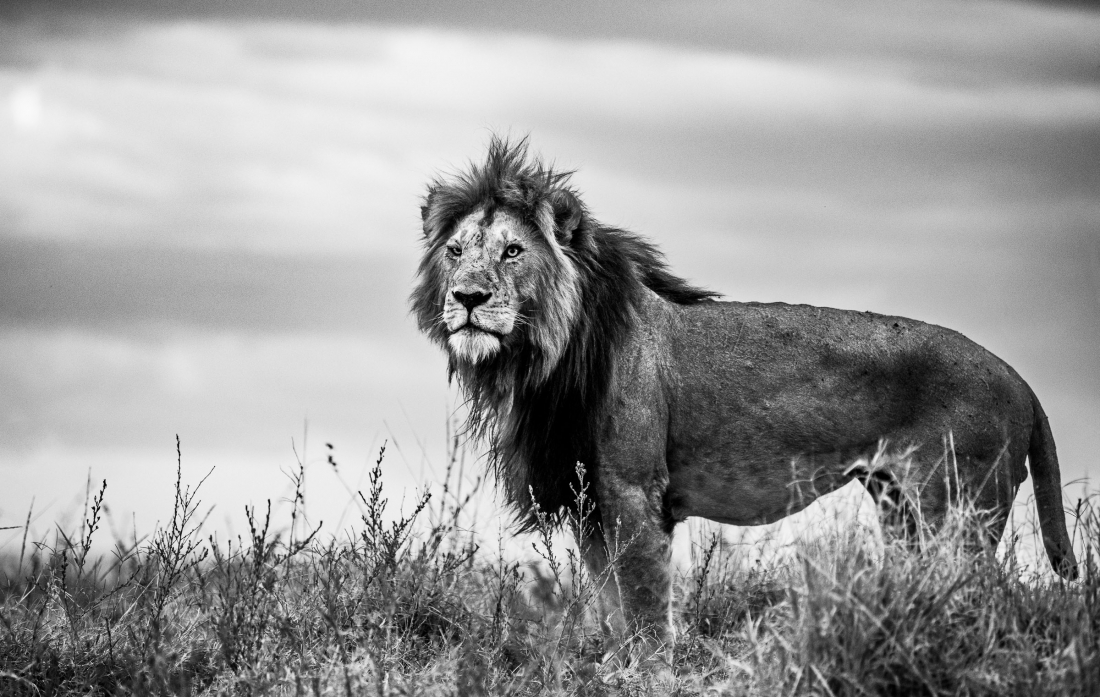 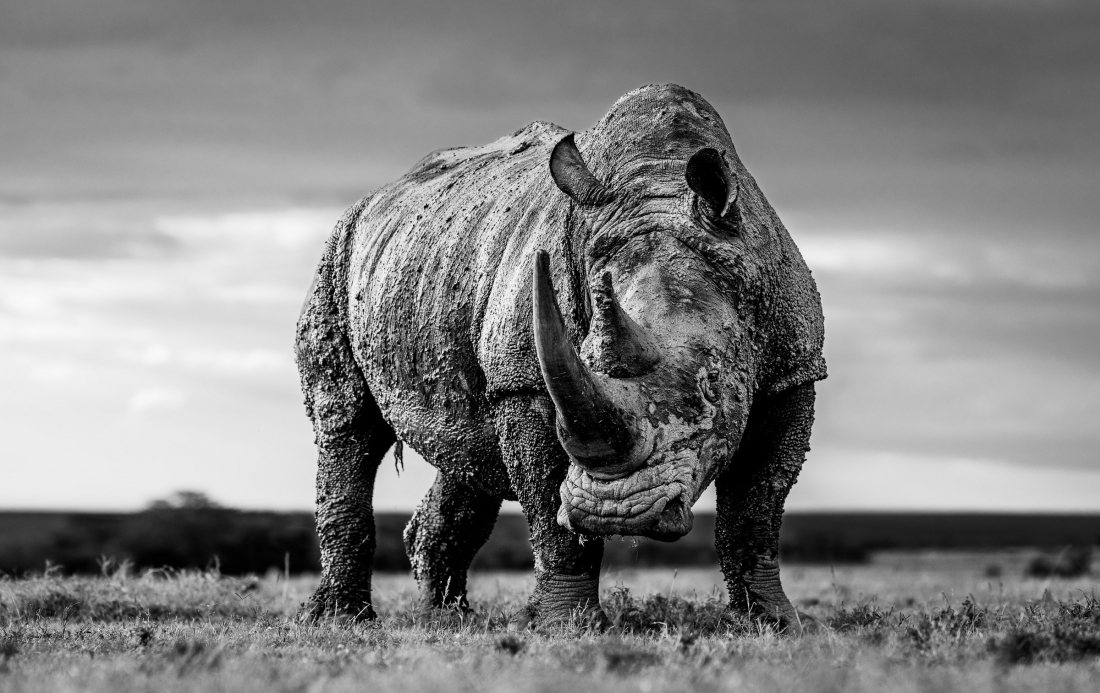 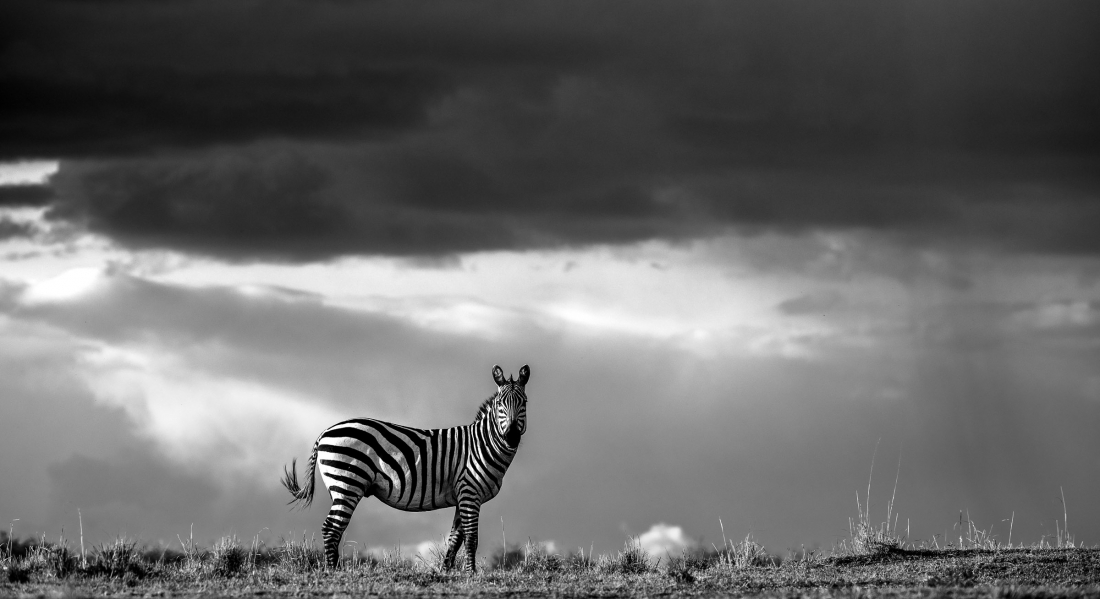 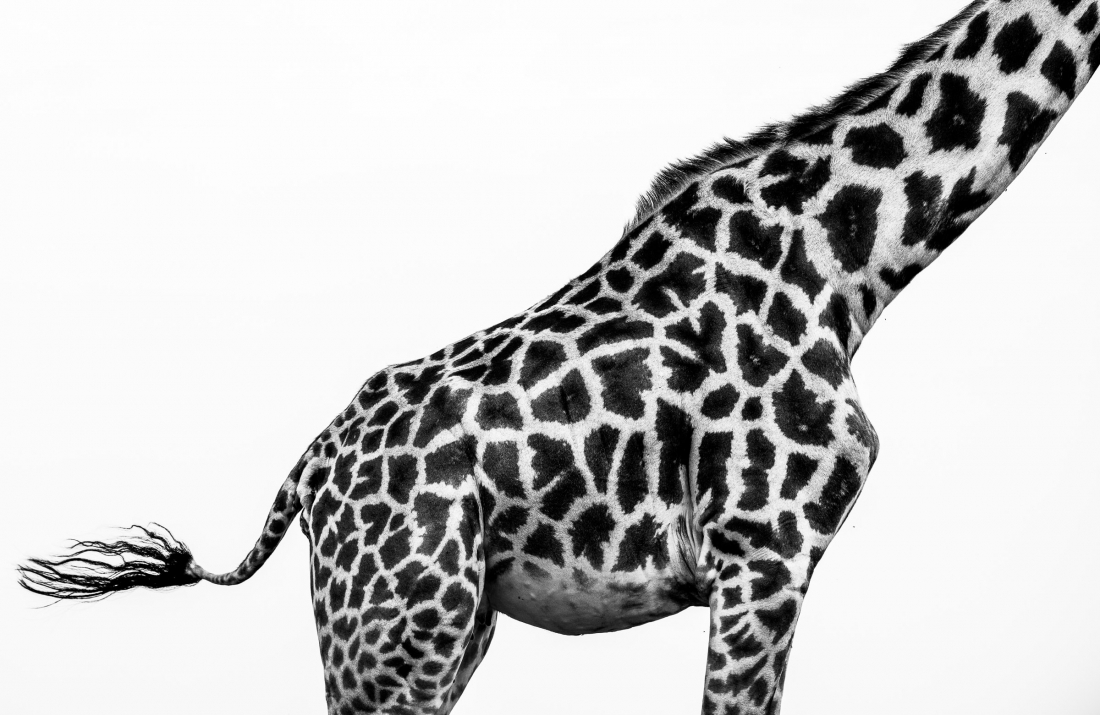 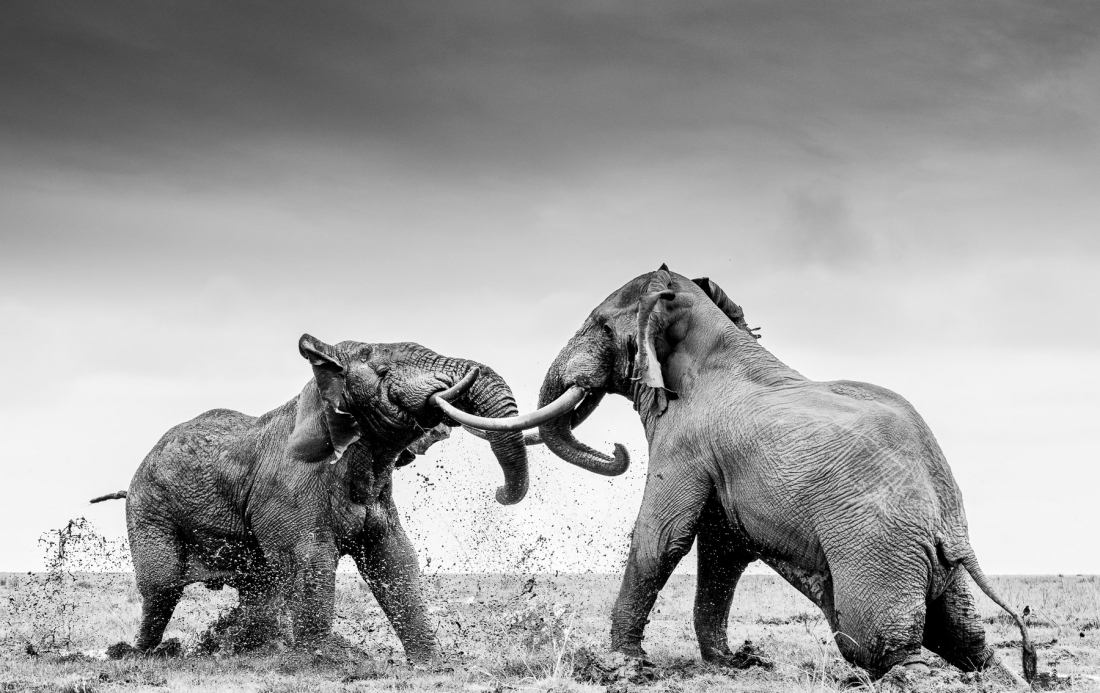 Created exclusively in Kenya, over a couple of years, 'Nomads' depicts some of Africa's most iconic species in their natural environment.

Each image is taken by hand, without the use of remotes, often taking me to within just a few feet of the subjects.

While some were the result of dozens if not hundreds of attempts, others were instinctive ‘spur of the moment’ creations.

'Michael' for instance, was the culmination of five days spent following the same elephant, waiting for three vital elements to come together; a clear view of Mt. Kilimanjaro, strong cloud formations and a front on view of one of Africa’s future icons.

'Storm', however, was more of a case of right place right time, as a zebra crossed the horizon under a storm. That said I had been on safari in the Mara for over 2,000 hours by this point, so perhaps I was due a little luck.

Written up as one of the finest photographers of his generation, William’s internationally acclaimed work has seen him quickly make his mark on the industry.

Represented by London’s Red Eight Gallery and a partnered photographer of conservation organisations David Shepherd Wildlife Foundation and Saving the Wild, William’s work has sold around the world and been part of crucial fundraisers including Prints for Wildlife.

In 2021, together with Matt Armstrong-Ford, William co-founded Armstrong Fortescue, a photographic safari company dedicated to getting guests off the beaten track. Their first safaris take flight this spring.

With William’s work dedicated to displaying wildlife in their natural habitat, it is with great pride 10% of every print sold is donated to his two partnered charities.
SHARE
Support this photographer - share this work on Facebook.
< BACK TO GALLERY