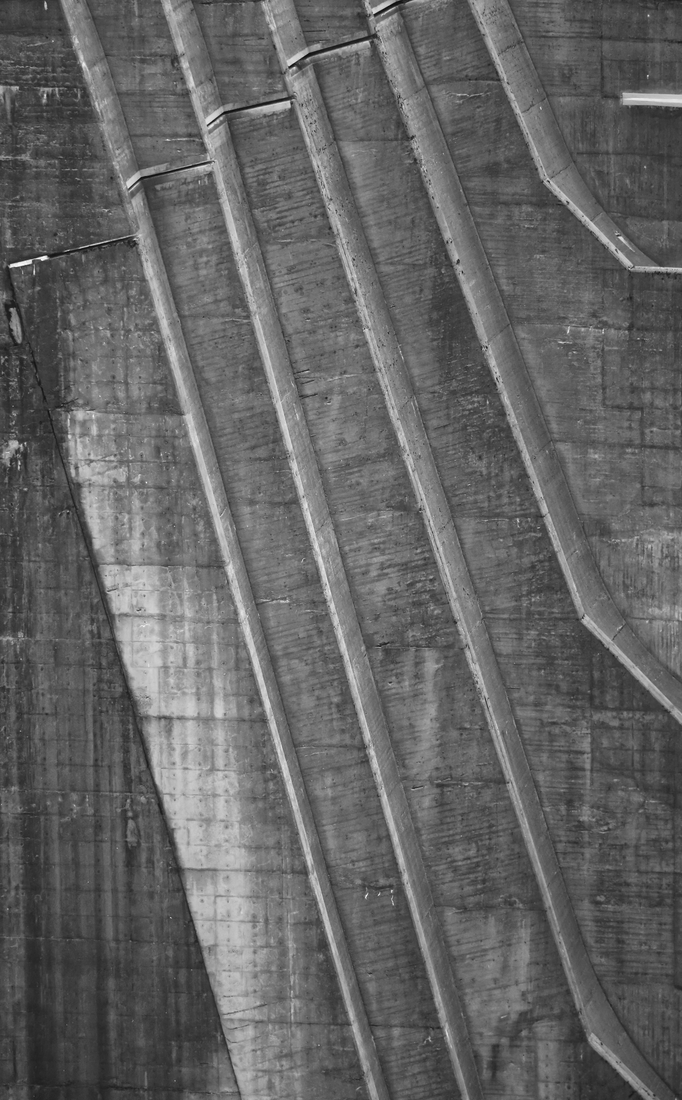 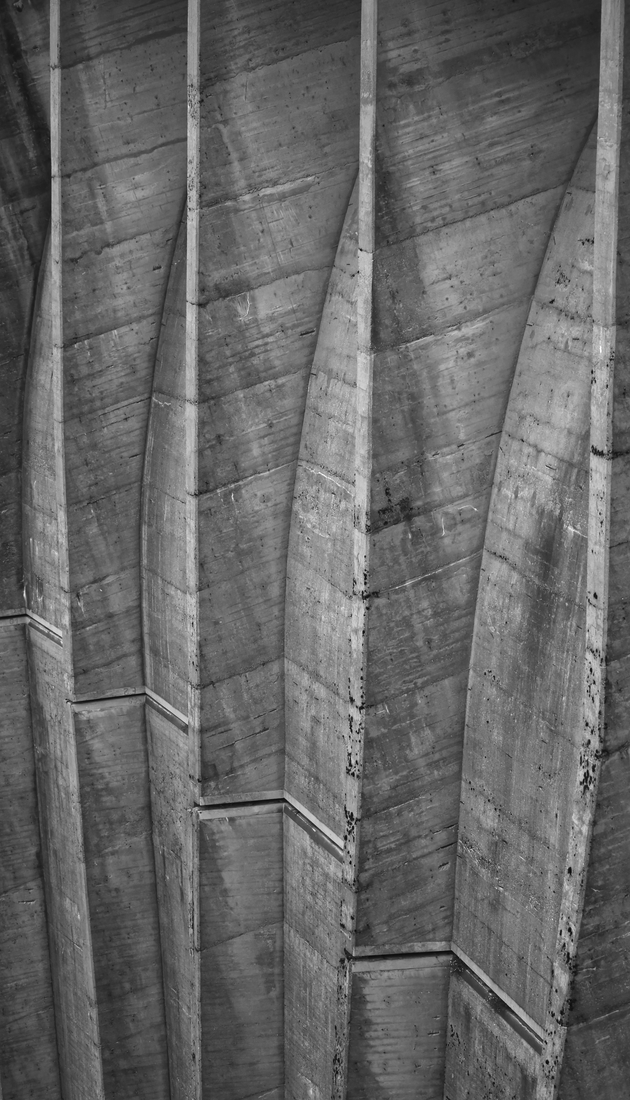 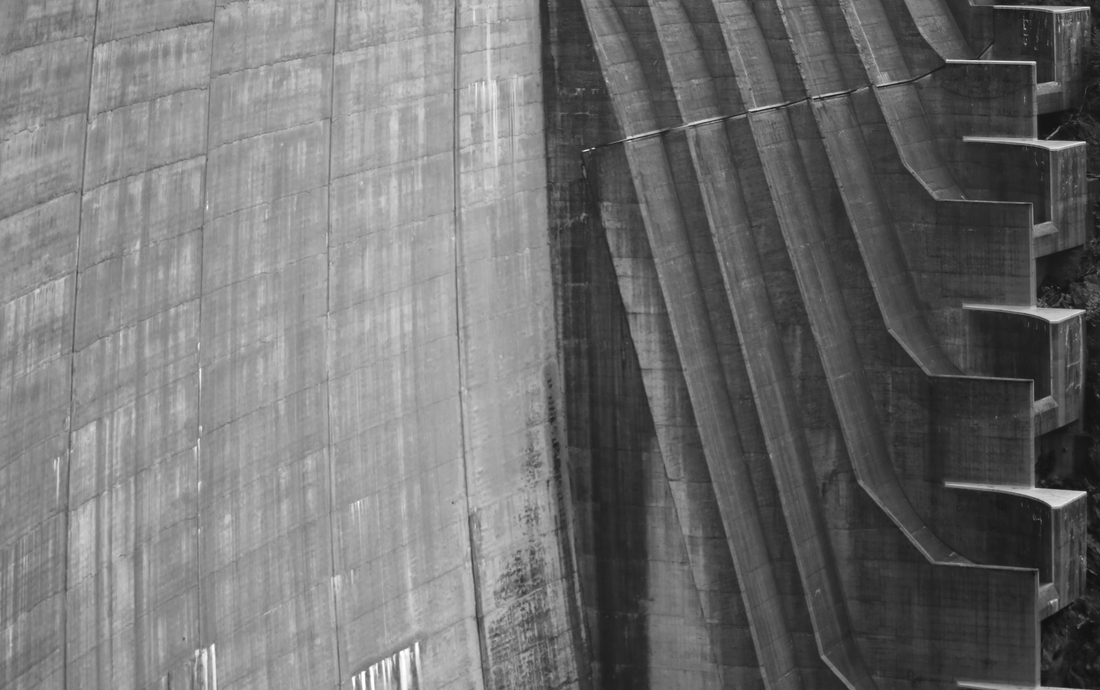 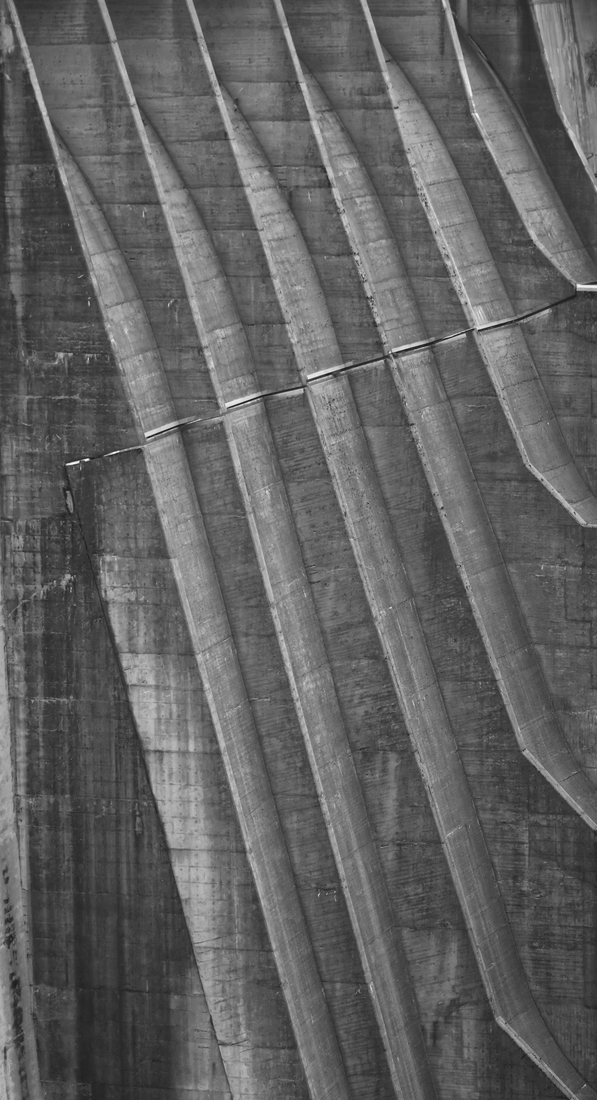 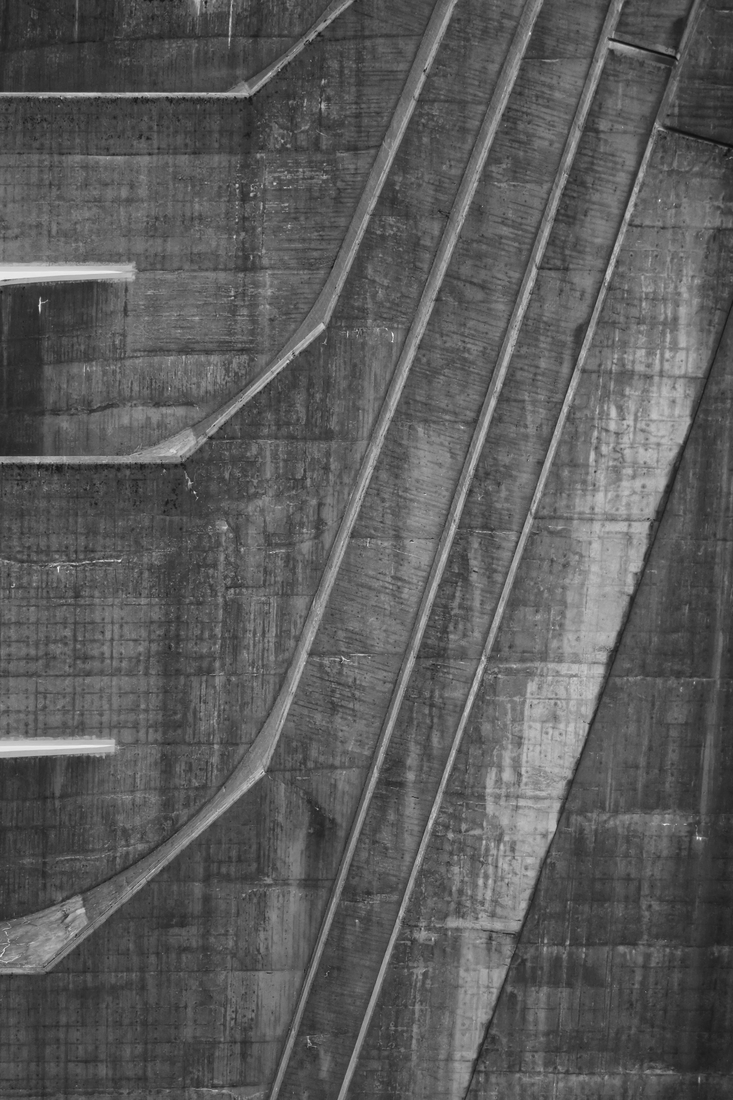 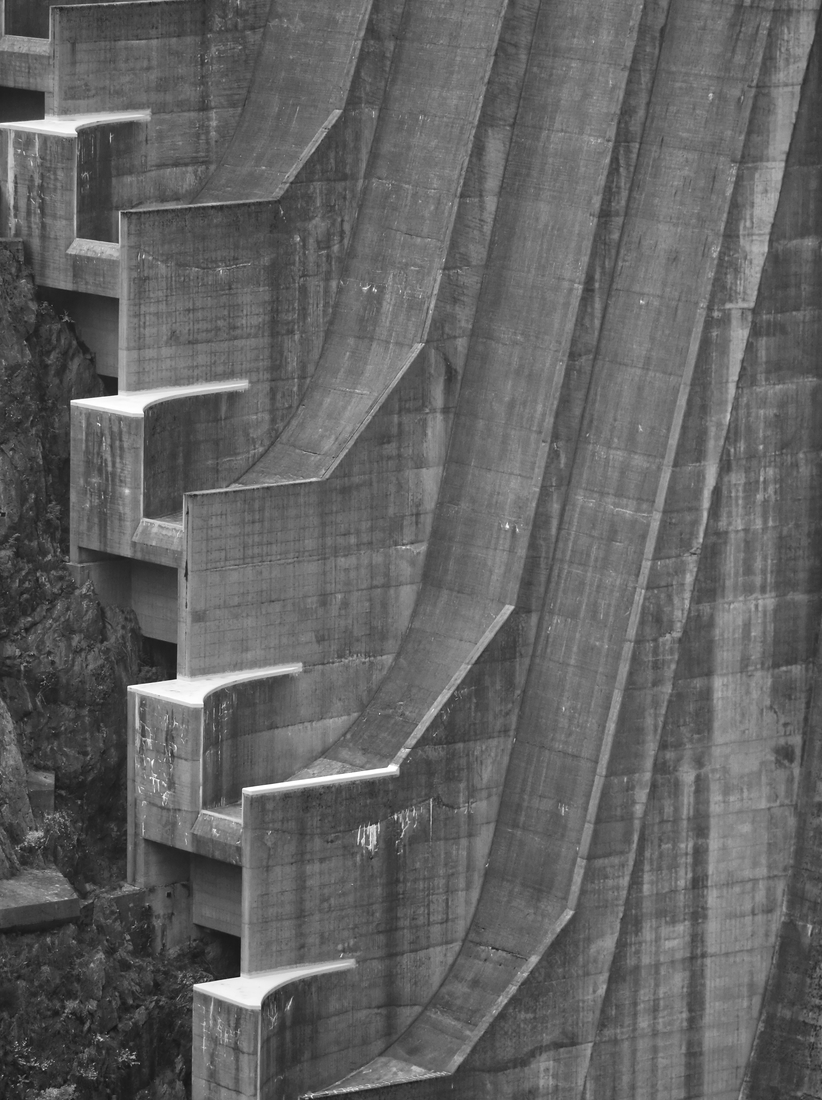 Verzasca dam, Switzerland. The site became famous as it was used to film the opening jump scene in the James Bond movie “GoldenEye” (1995). Since, is home to one of the world’s highest bungee jumping fixed installations. It is 220 metres high by 380 metres length and was built between 1960 and 1965. I visited the Verzasca dam last autumn, on a kind of educational mood as my kids had never seen from up close that kind of an architectural wonder. It was me at the end that was captured by the geometric shapes and artistic forms of the construction.

A passionate self-taught amateur; loves to capture moments in a spontaneous, impulsive way.
50+ recognitions in national and international competitions, including 4 main prizes and 20+ high commendations.
SHARE
Support this photographer - share this work on Facebook.
< BACK TO GALLERY