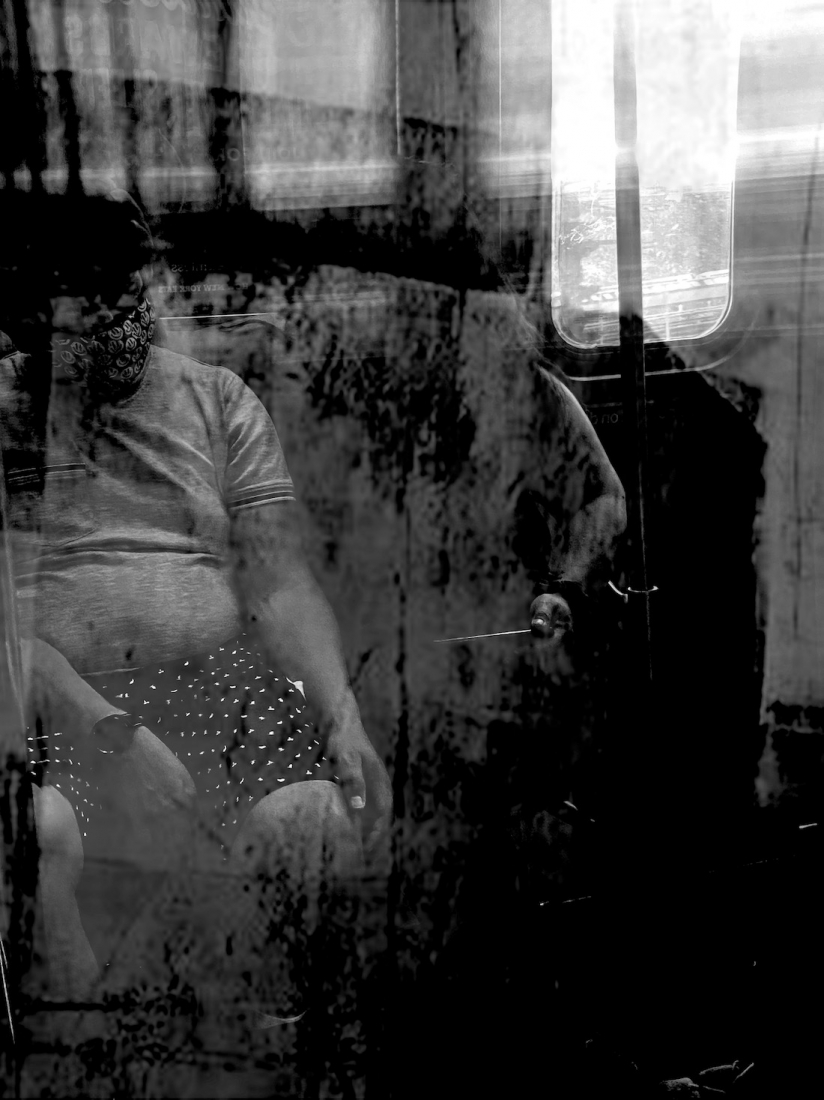 Photo © sharon stepman
TITLE: who is it?

during the pandemic, we have become more and more anonymous - taking the subway to coney island there were two masked people that lost their identity as they disappeared into my image

Starting out as a painter i began looking at photography as an alternative - i bring the photograph and painting and create an image that does not exist in the real.
I have been working between Florence Italy and New York City for many years.
My new series "street people"; how the city can accept the strange contradiction between riches and desolation.