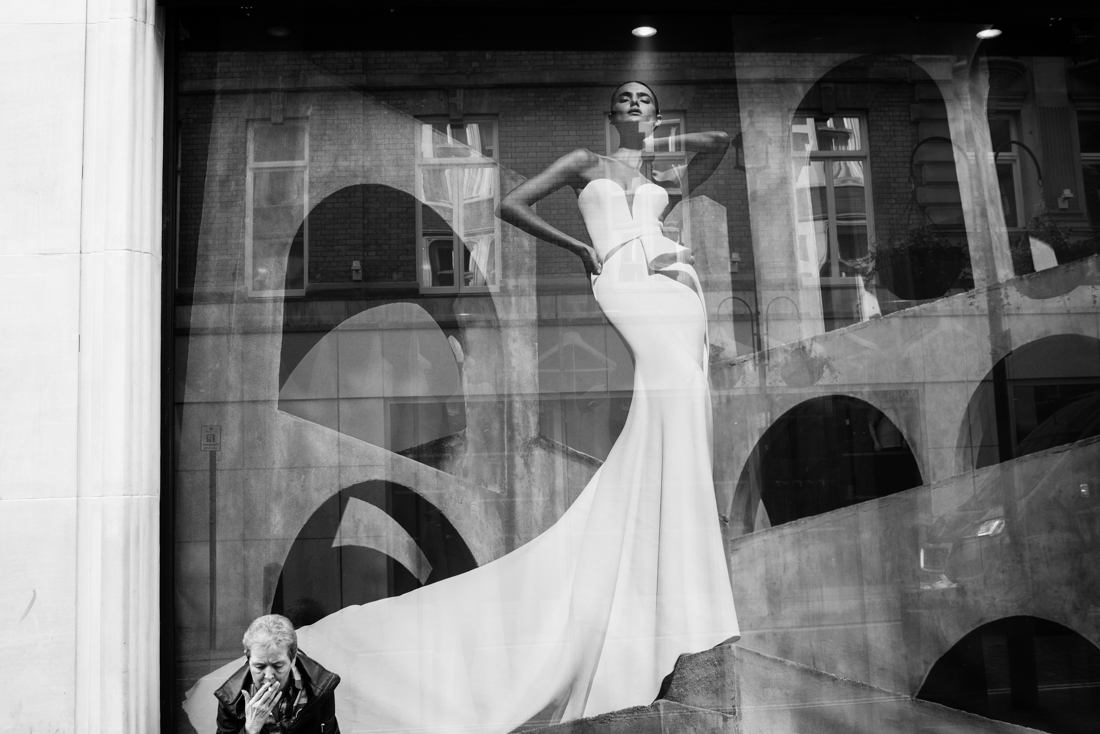 Photographer and filmmaker based in London UK.

My photographs have been shown in various galleries, including The Photographers Gallery, London, The Royal Festival Hall, London and the Whitechapel Gallery, London. My short films have been exhibited in film festivals worldwide. This includes the Award for best short film in the Victoria film festival, Canada.
Share
Support this photographer - share this work on Facebook.
< BACK TO GALLERY