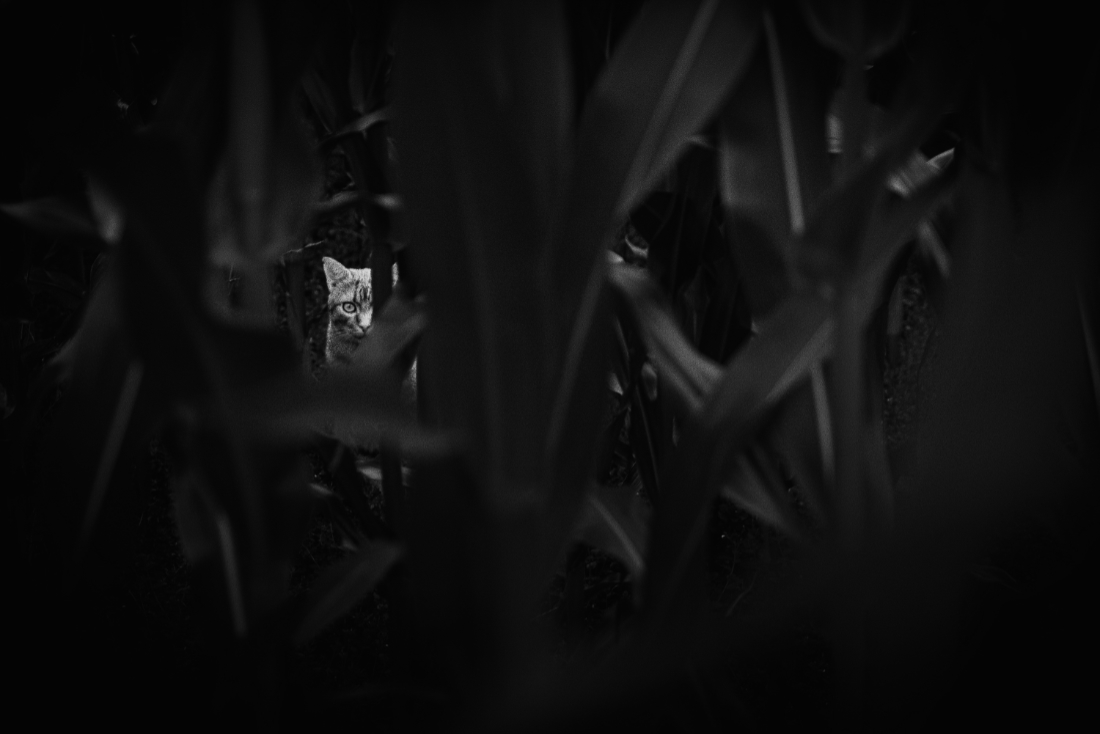 AUTHOR: I AM Hacker GERMANY

I AM Hacker was born as Isabella Anna Maria Hacker on 02-02-2000 in Munich, Germany.
Since that day she dedicated her existence to finding the extraordinary.
Her preferred tool to do so became art. Following the movement of l'art pour l'art her very purpose is creating - creating art and creating emotions.

Between drama club and writing poems she visited a photography class during her time at school and instantly fell in love with the medium.

After several internships and starting to study literature she discovered what taking a picture truly means to her: she's not a photographer at all. As a matter of fact she only found a new language to do what she always did: tell stories.

That's also why she doesn't like colored pictures very much: the stories usually loose their omnipresence due to distraction by color.
Her idol is Lars Saabye Christensens Jokum Jokumsen, not just because they study the same subject. Although she doesn't want to be the same kind of photographer he made her realize what photography is supposed to be. As she perceives photography as a way of storytelling equal to a novel she tries to tell her emotions like Christensen.

She's also a little eccentric as you might have noticed as she sometimes talks about herself from a third person point of view.
Share
Support this photographer - share this work on Facebook.
< BACK TO GALLERY

Close
1/8
I AM Hacker - Domestic Jungle

Photo © I AM Hacker