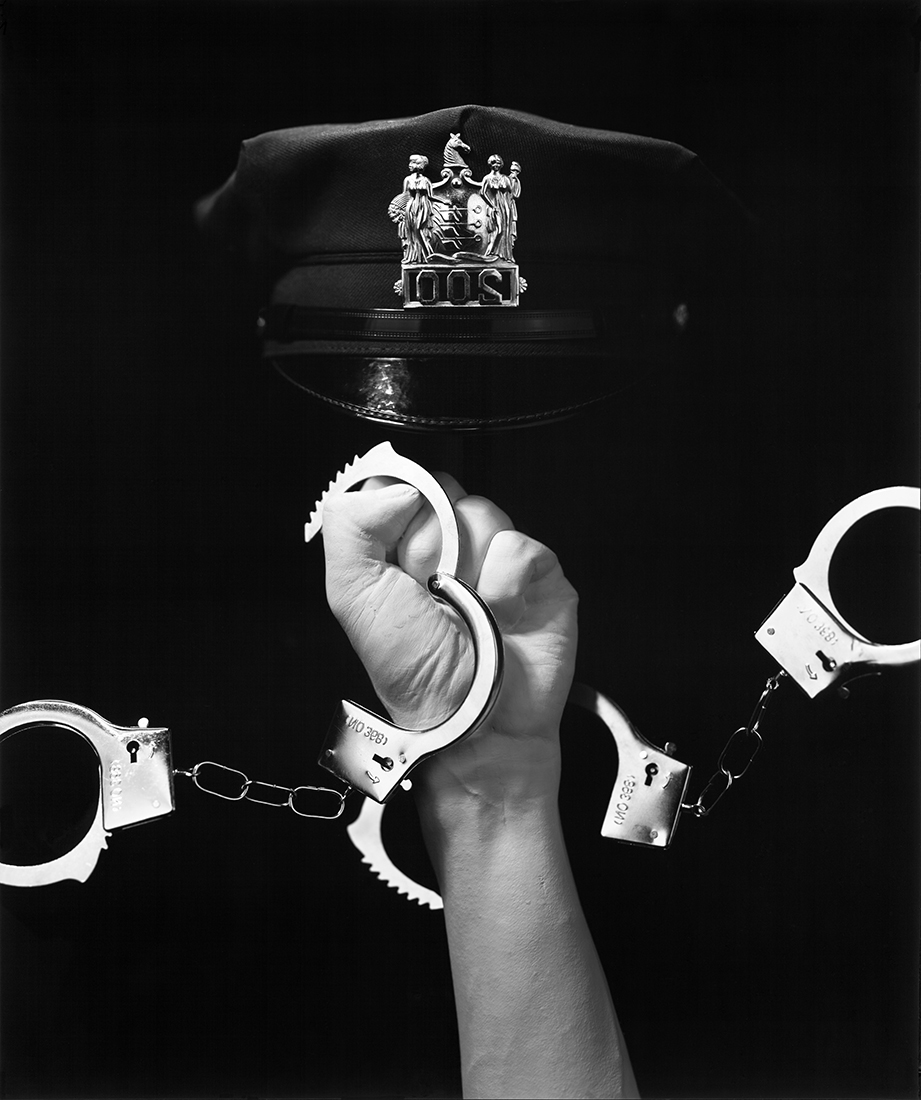 Breonna Taylor, George Floyd, Jacob Blake...: Time and again, black people in the U.S. are killed or seriously injured by police violence. Since 2015, about 1000 people have been killed by security forces every year, that's what the Washington Post counted. Most of them were shot. Blacks are affected proportionally more often.