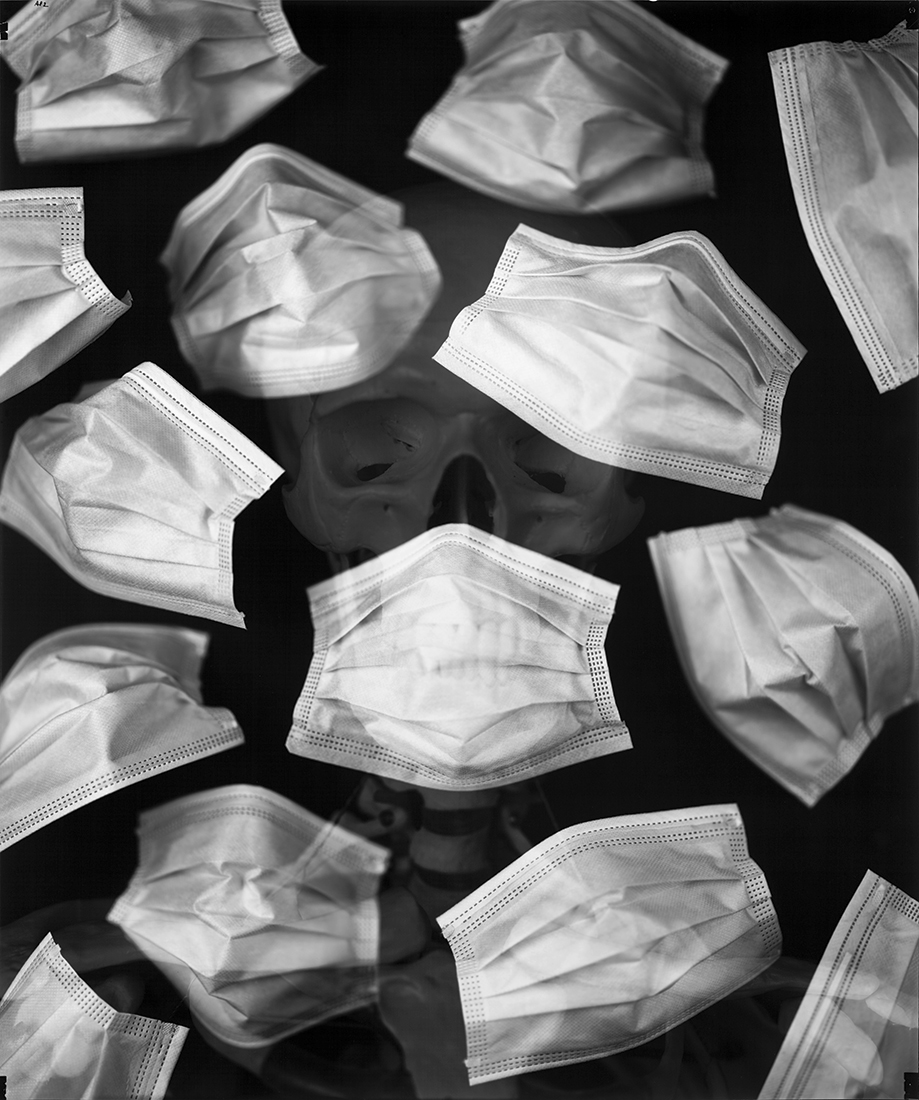 The Covid 19 virus has spread across the globe. Some countries, such as the U.S., India and Brazil, have been particularly hard hit. The U.S. Johns Hopkins University (JHU) reports 103,943,365 infected people and 2,255,091 deaths worldwide at the end of January 2021. Simple hygiene measures such as wearing protective masks can help to protect yourself and others from infection in everyday life. However, they are no guarantee of not contracting the virus.