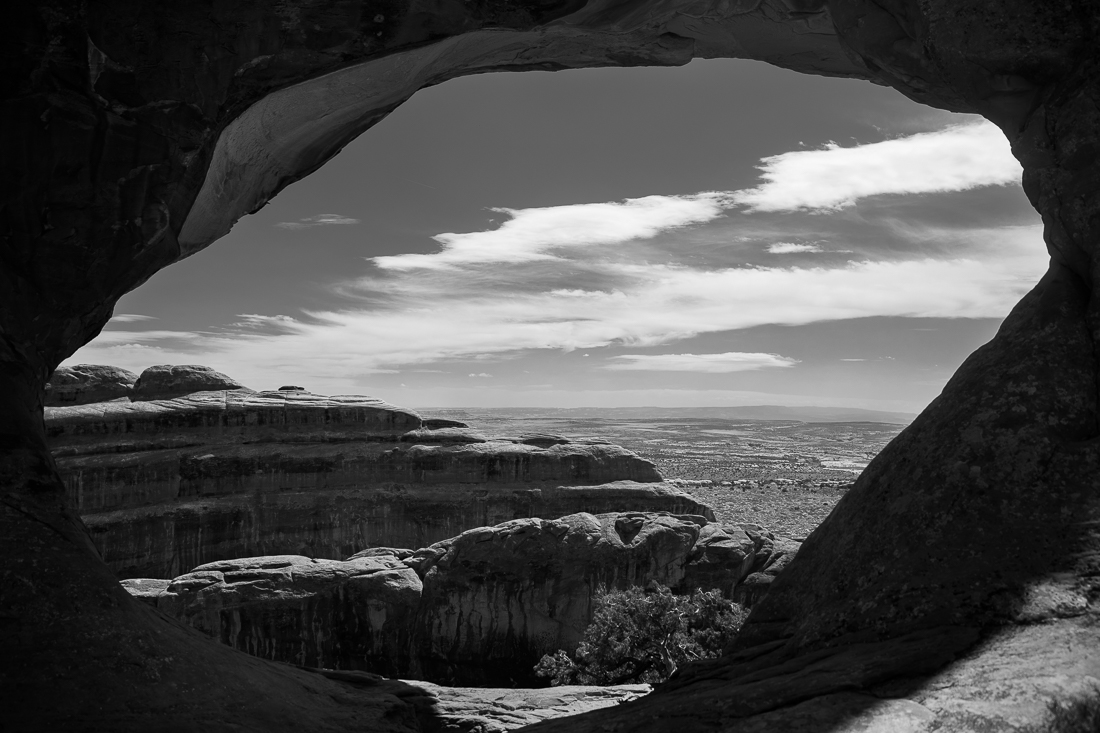 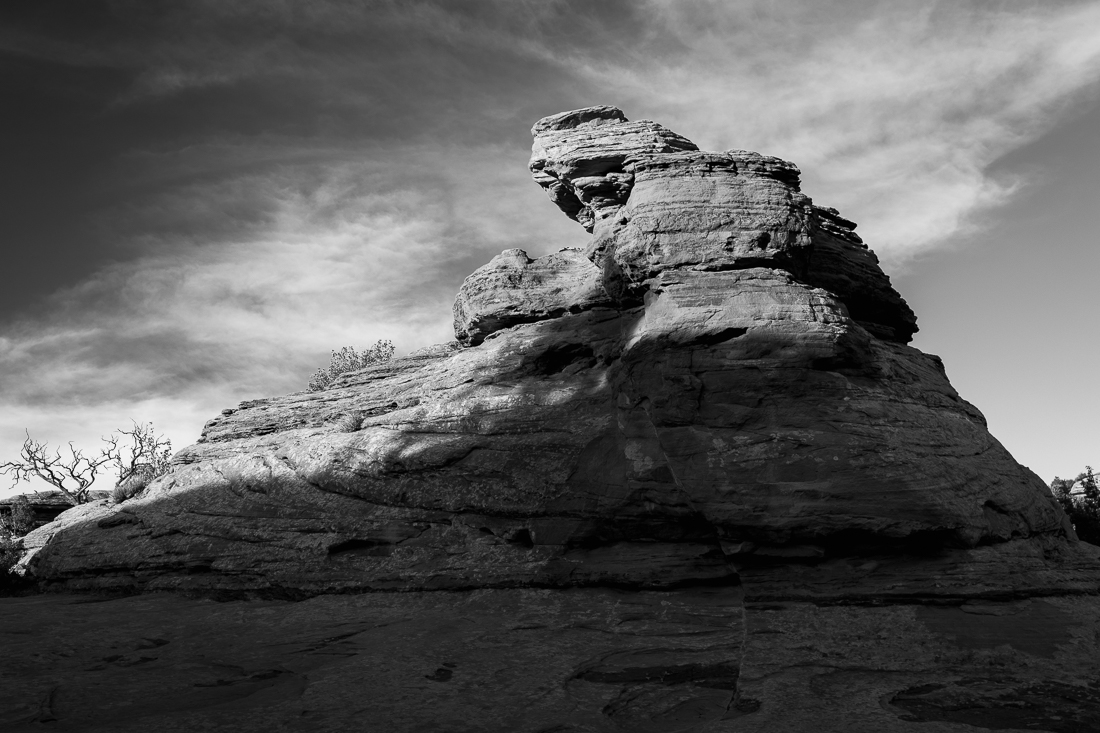 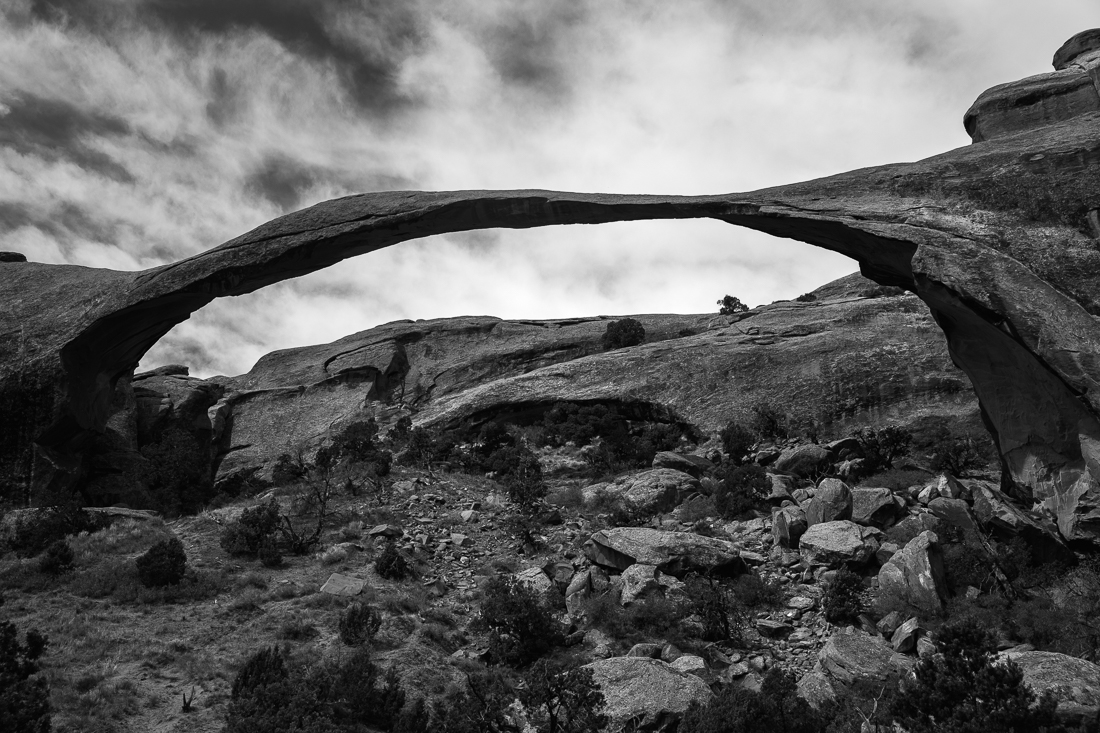 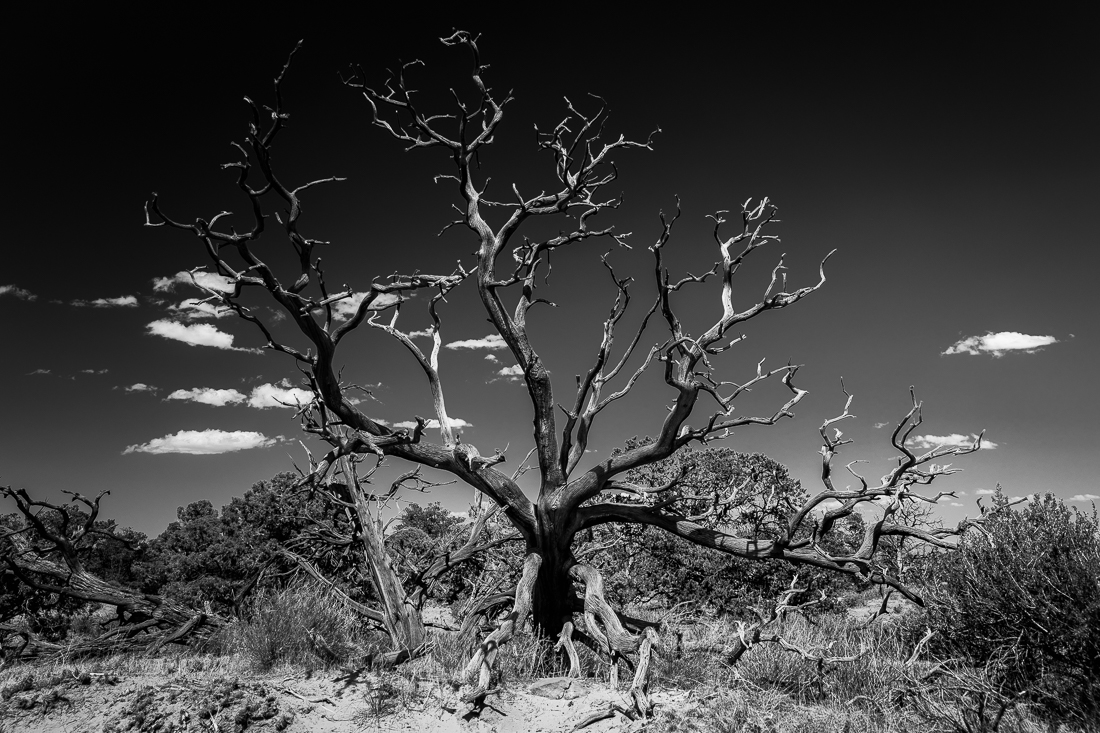 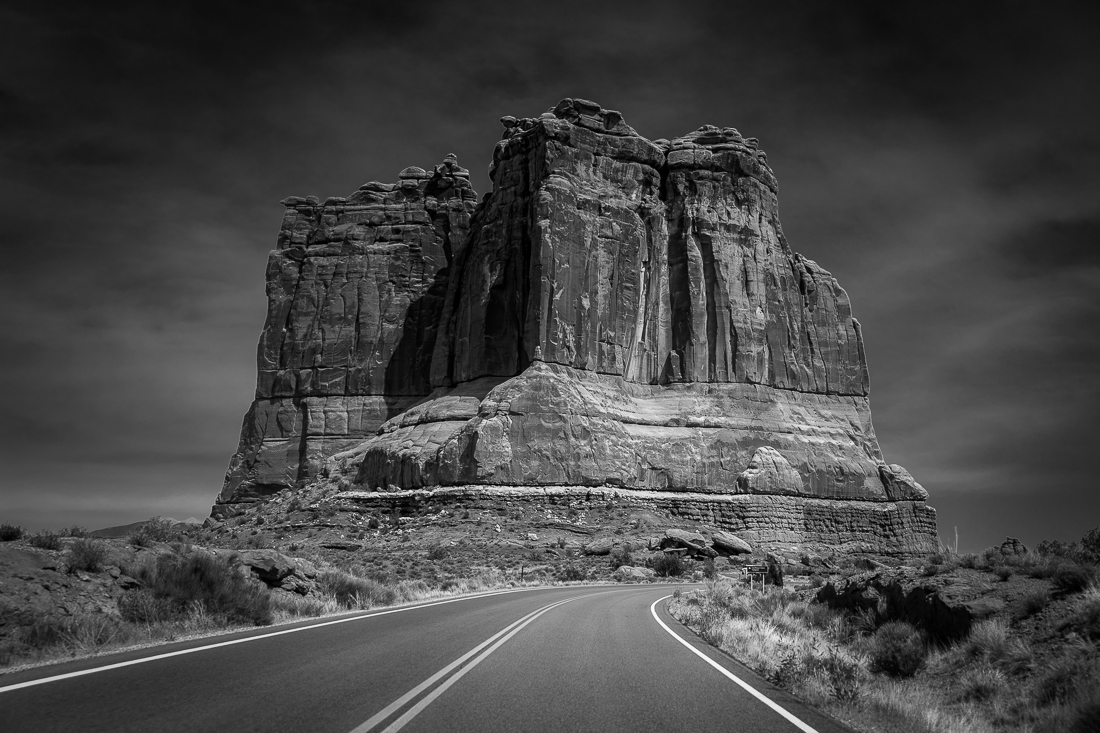 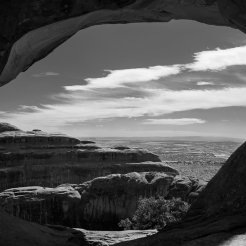 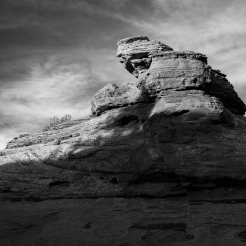 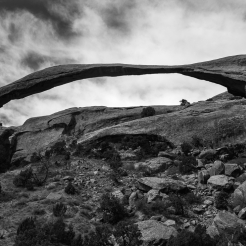 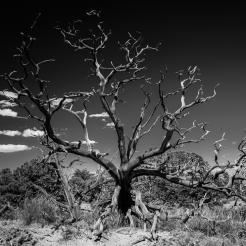 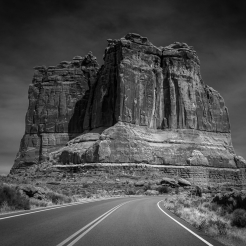 Unique formations in Arches National Park in Utah resemble a landscape from an entirely different planet. In 2020 during COVID pandemic many people flooded into US National Parks, not always mindful of fragility of Nature. This series is set to remind ourselves of unique beauty of our planet and inspire to be more thoughtful and respectful of environment around us.