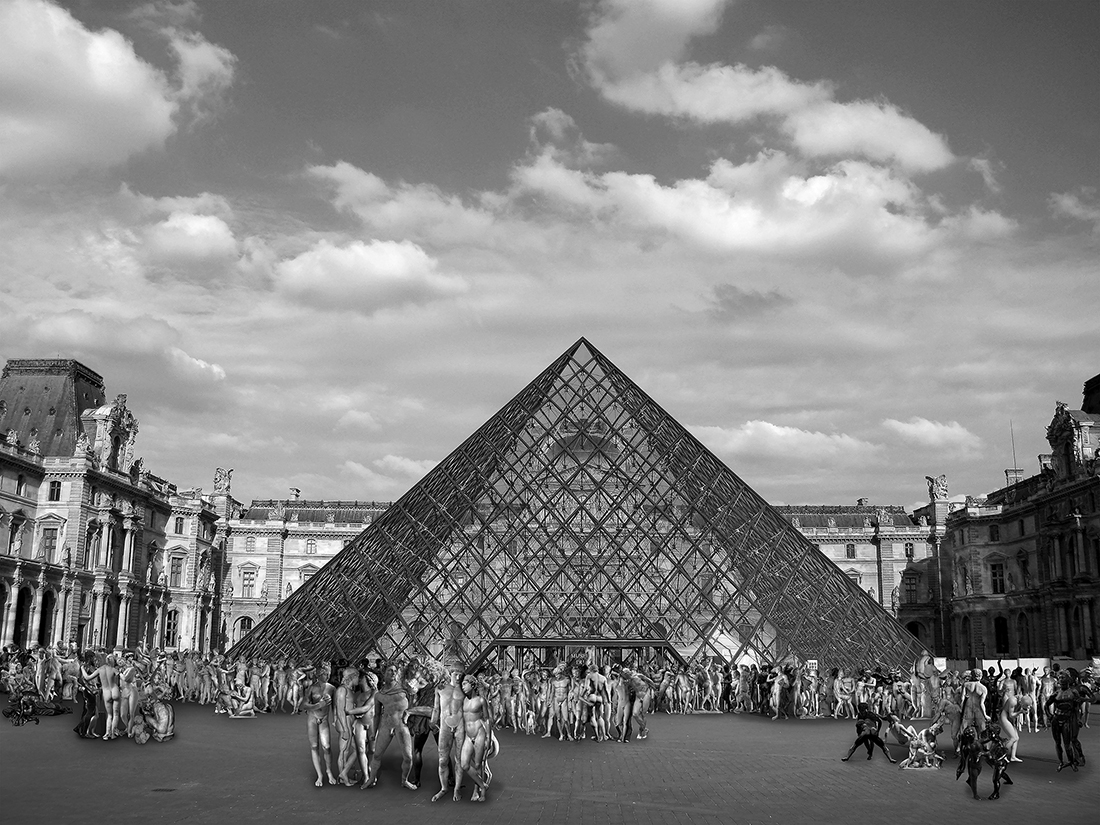 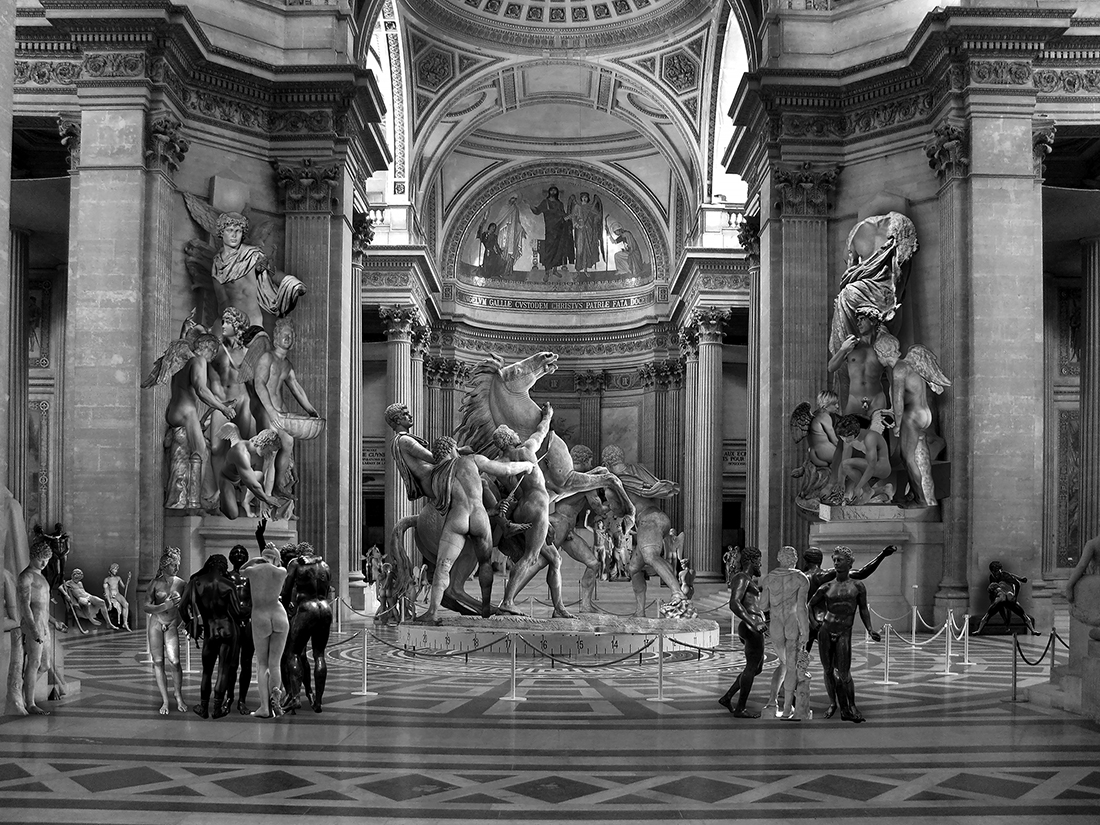 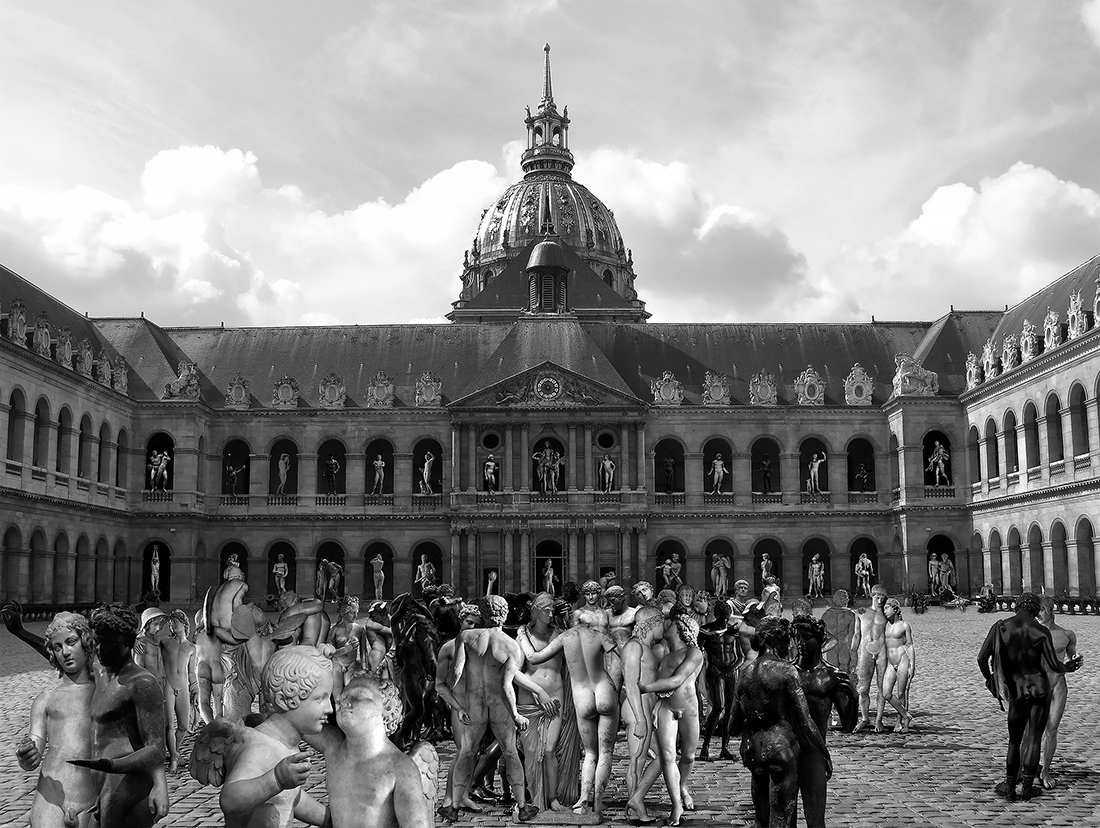 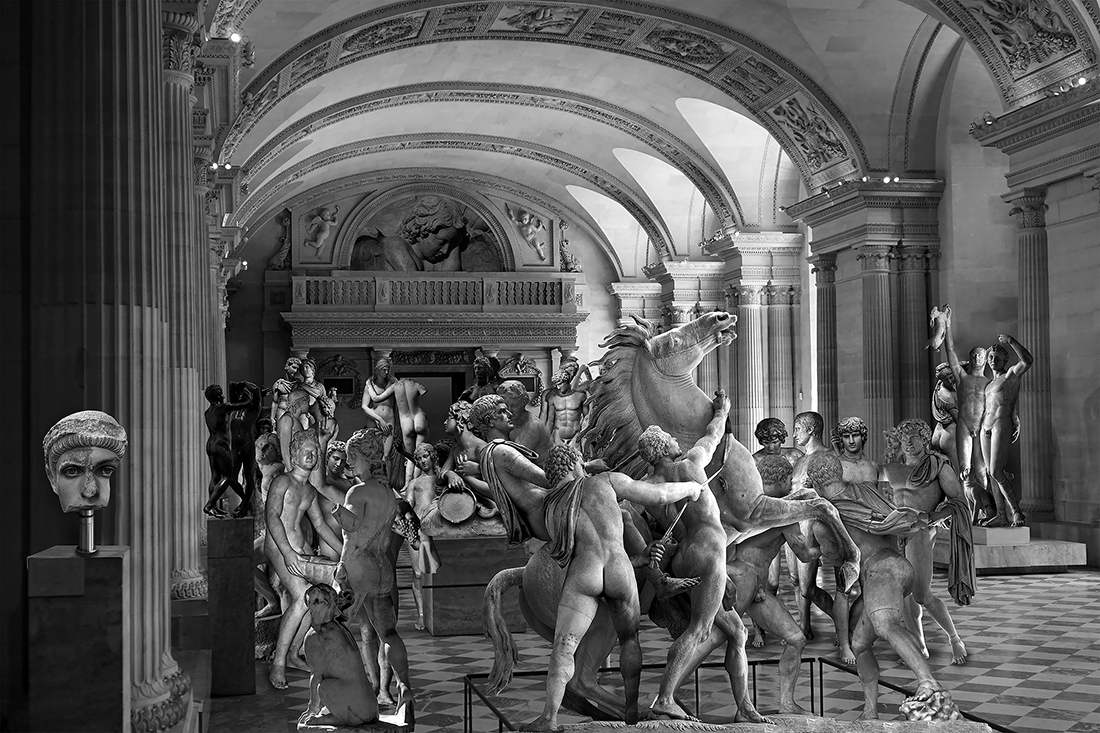 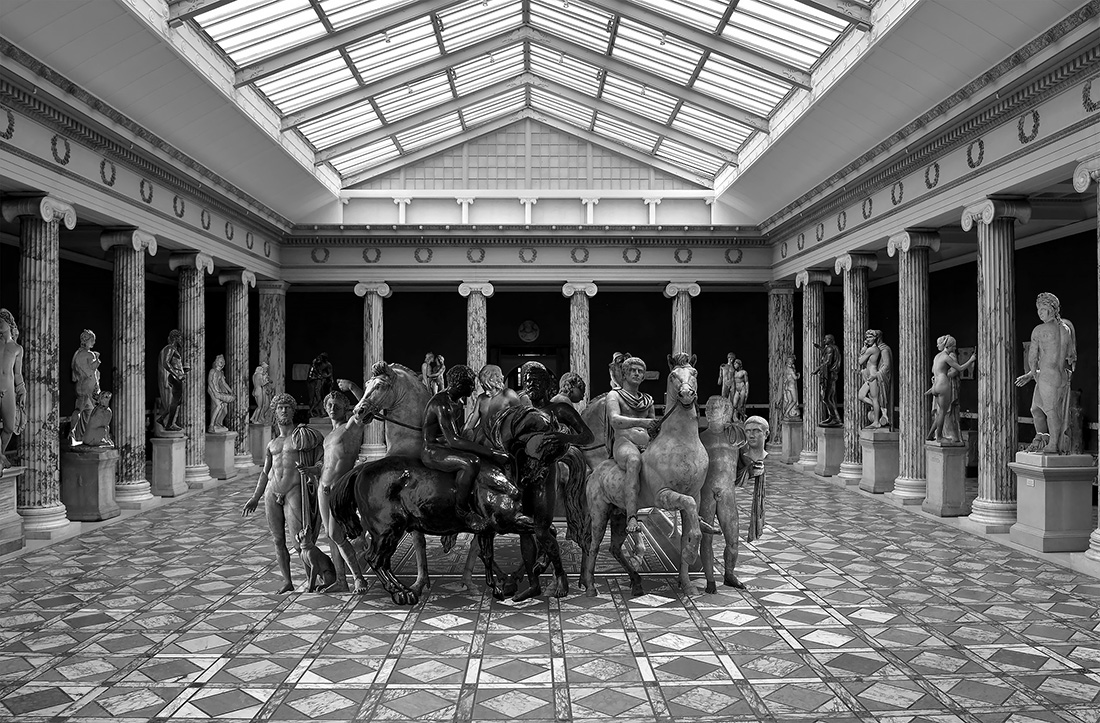 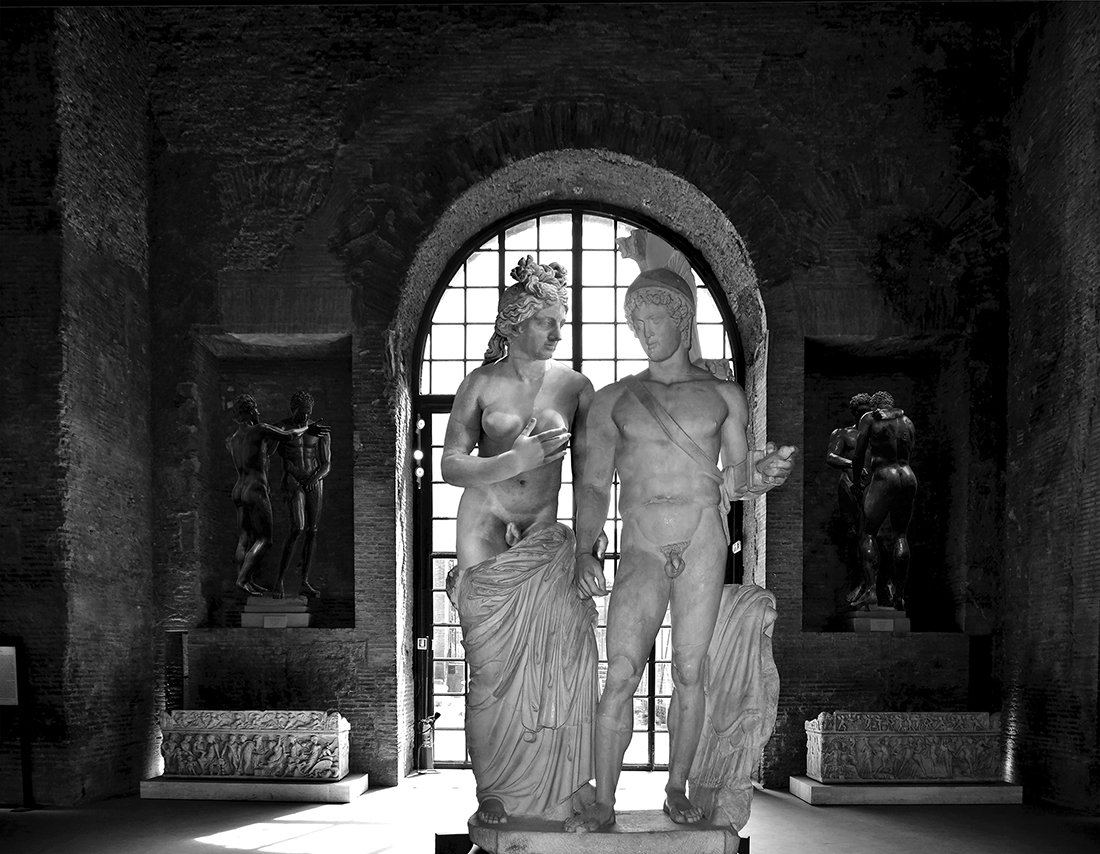 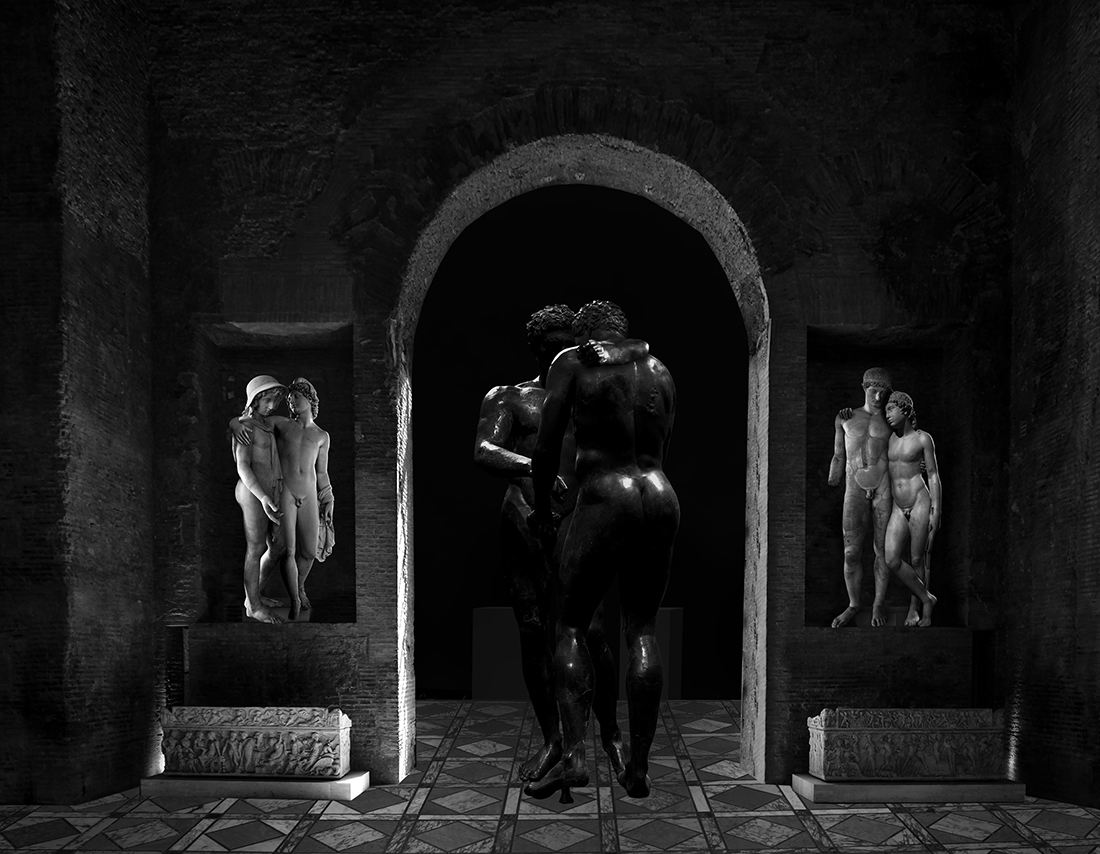 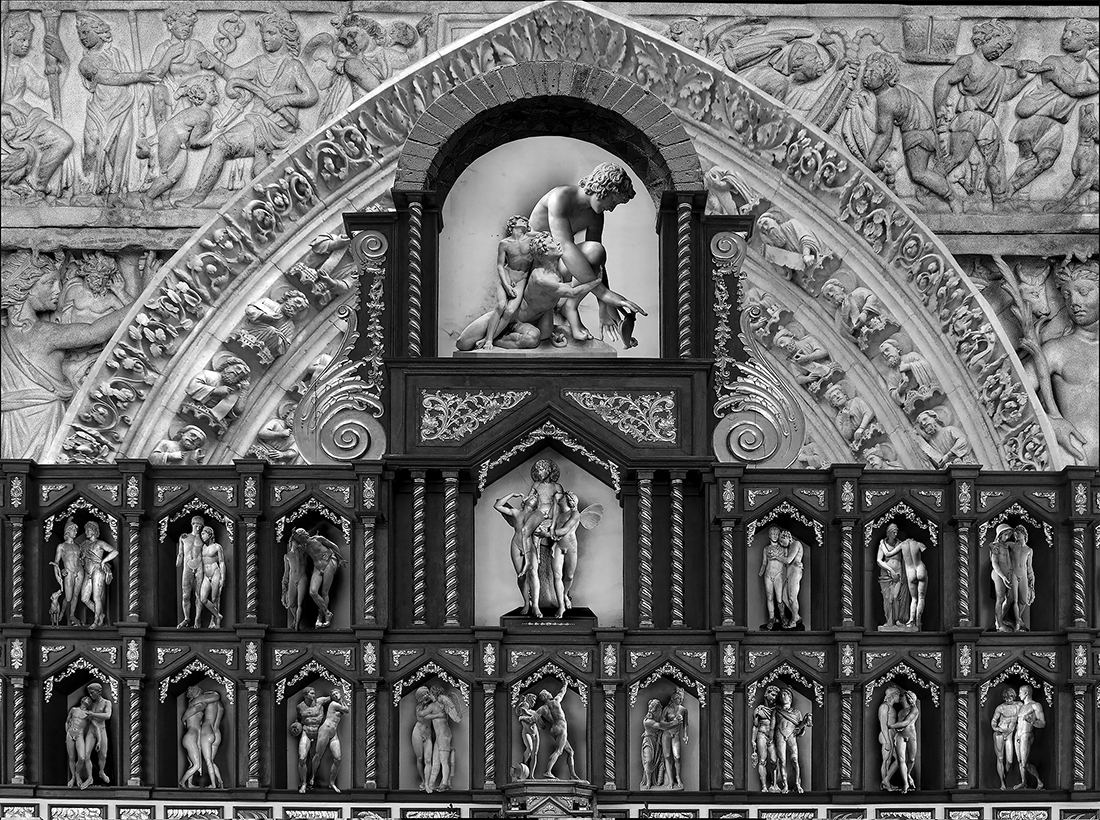 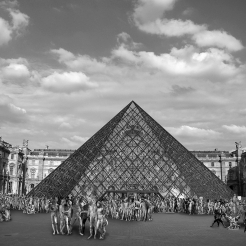 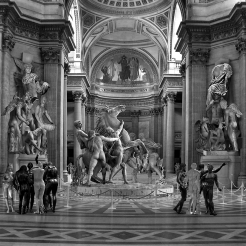 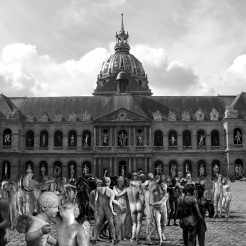 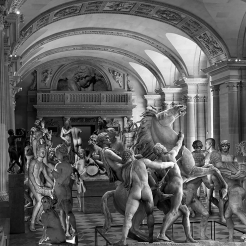 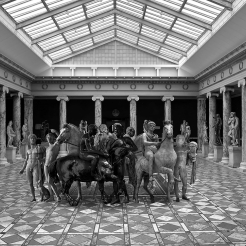 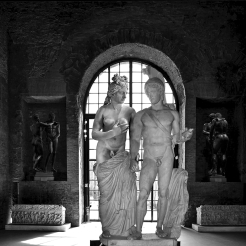 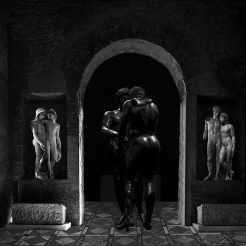 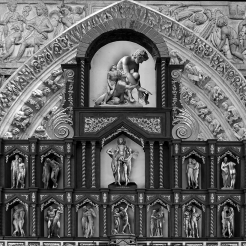 TITLE: If they could they would...

How did ancient Roman art influence me? The Romans sculpted statues of gods, heroes, and real people in their culture (their celebrities).
The legacy of Ancient Rome is still felt today in western culture in areas such as government, law, language, architecture, engineering, and religion as well as in all the arts.
Homosexuality has always existed, but for centuries artists have hidden the truth in their work, in essence, hiding it from the public eye. In this work, I am taking a different look, reclaiming this misunderstood history, using beautiful sculptures and recreating them by removing them from the context of the past. By charging them with my gay point of view and showing this today, I shed a light on what we did not learn from schools in my re-creation of the heroes, gods, people, and the forgotten gay and lesbian histories.
In the political, religious or cultural restrictions of each society, LBGTQI+. art was/is too often invisible. I have reconstructed, rebuilt these narratives in a subjective & highly personal way.

Zoltan Gerliczki was born in Budapest, Hungary in 1971.

prev
next
Close
1/8
Zoltan Gerliczki - If they could they would...