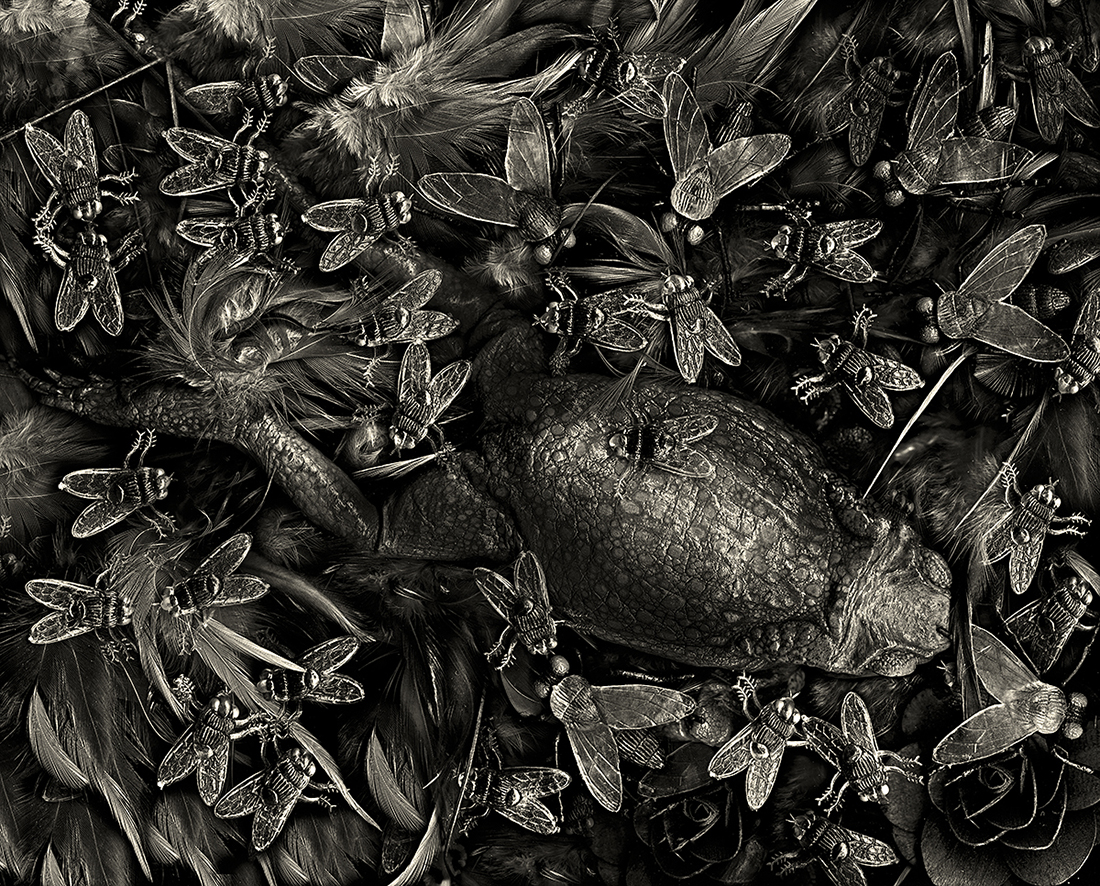 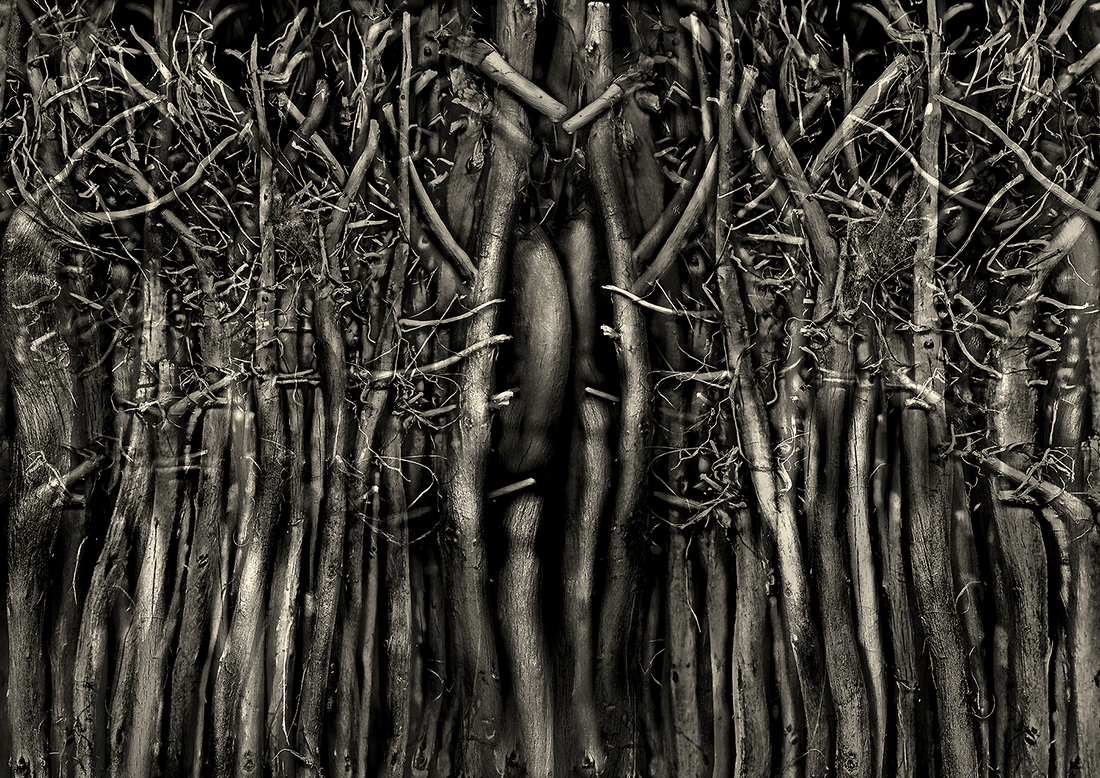 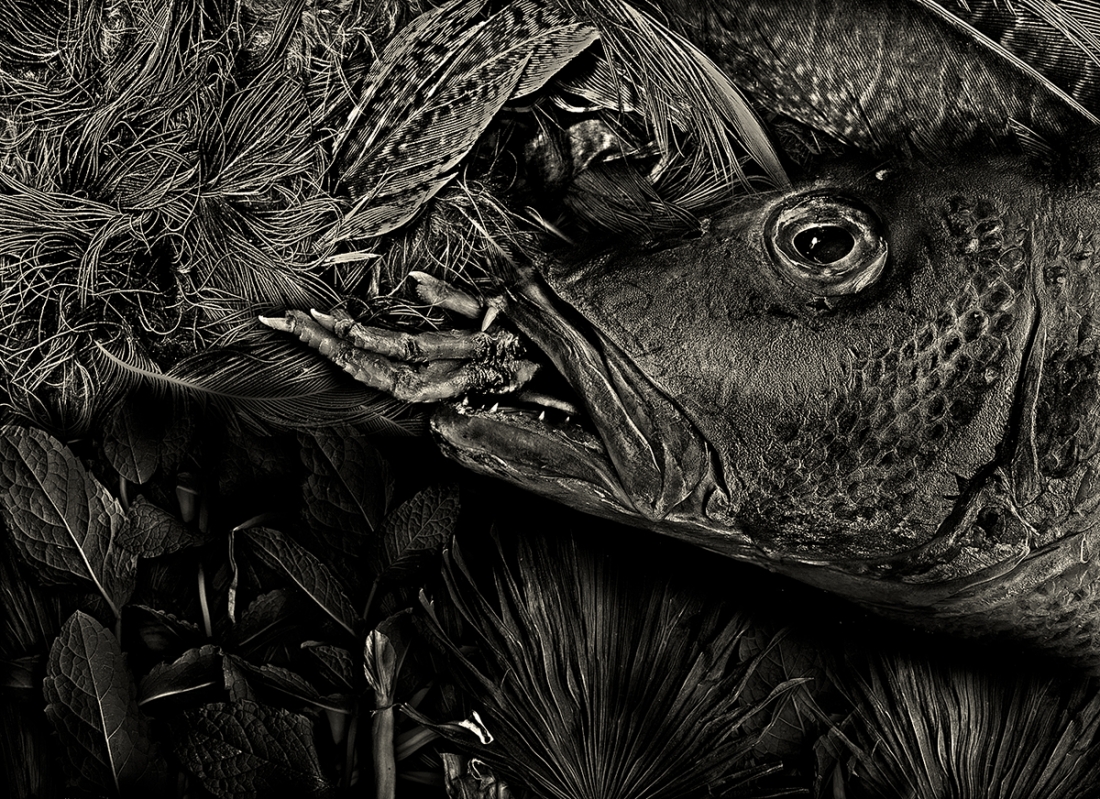 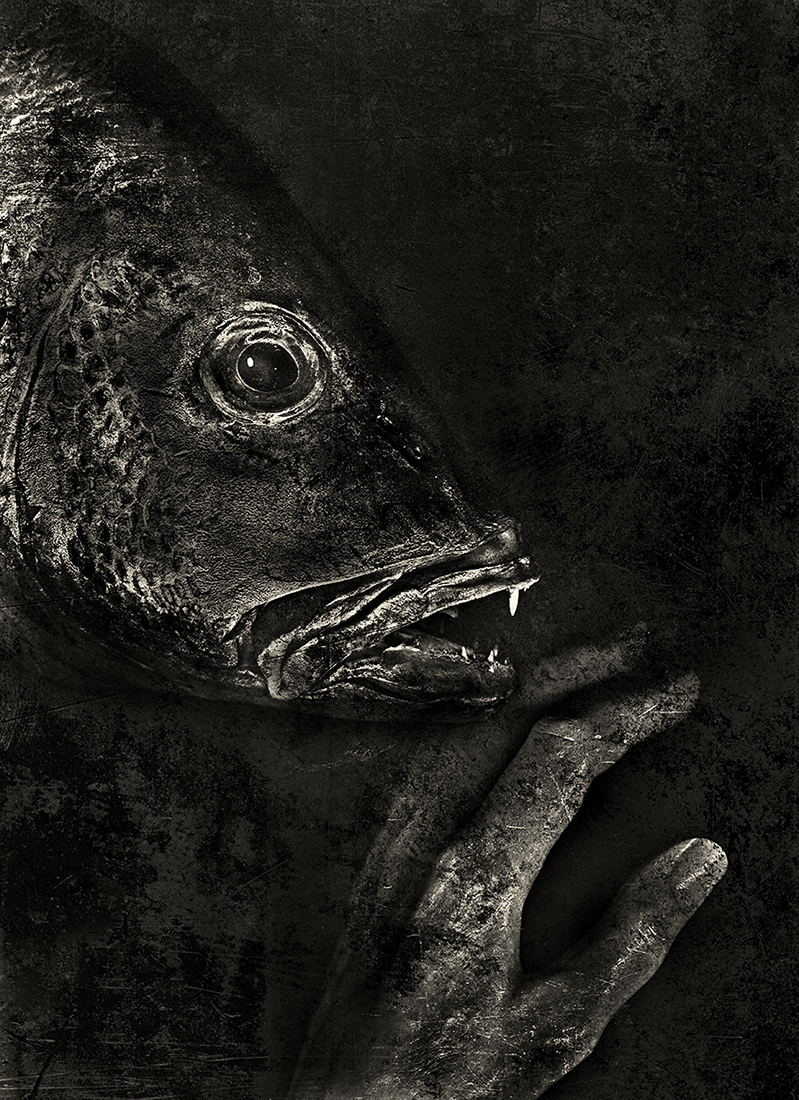 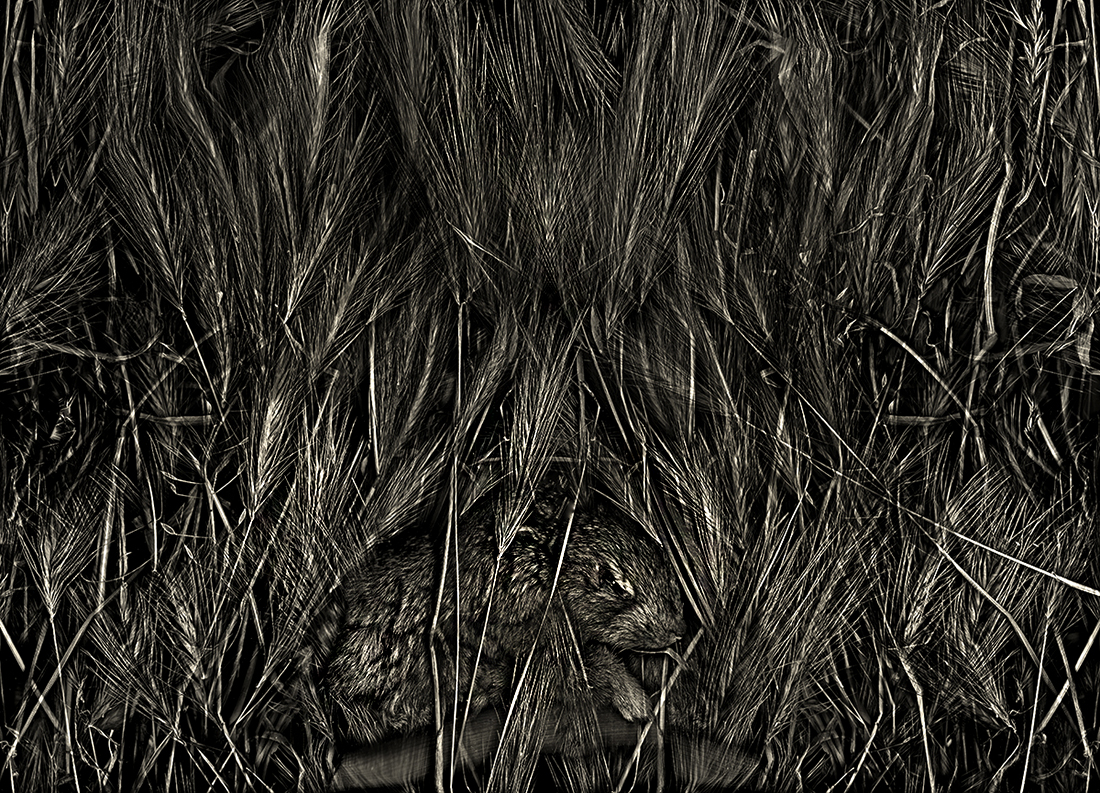 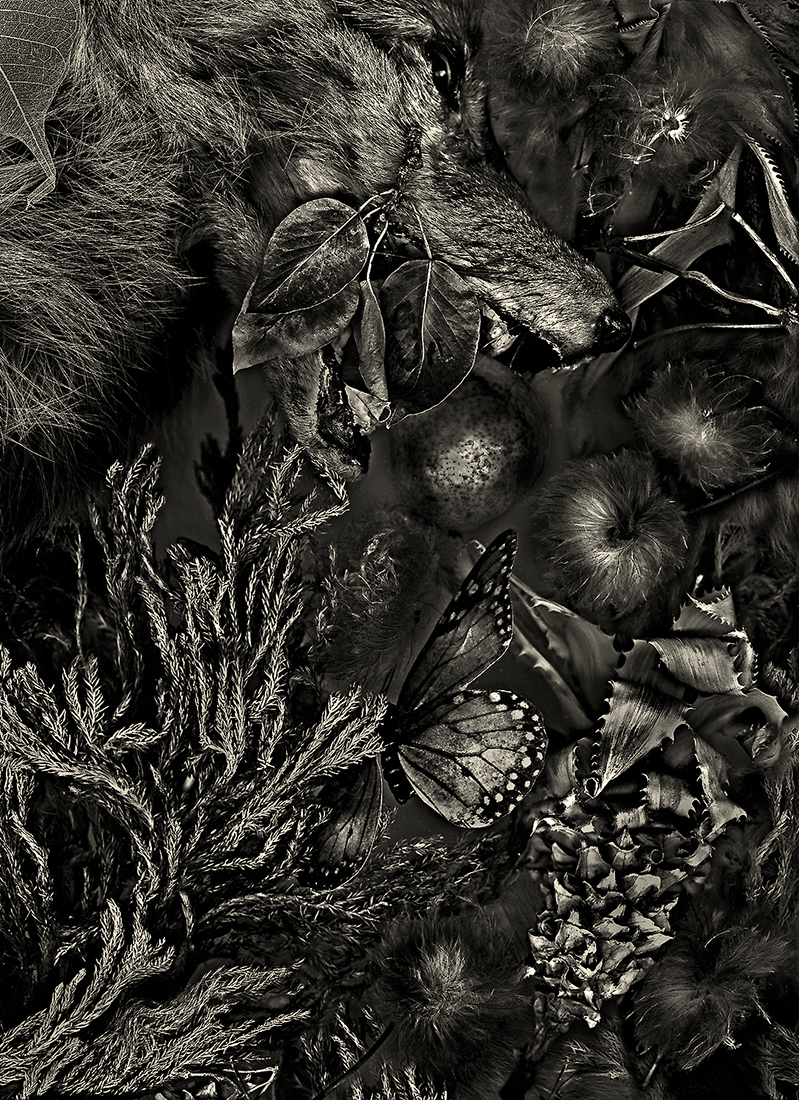 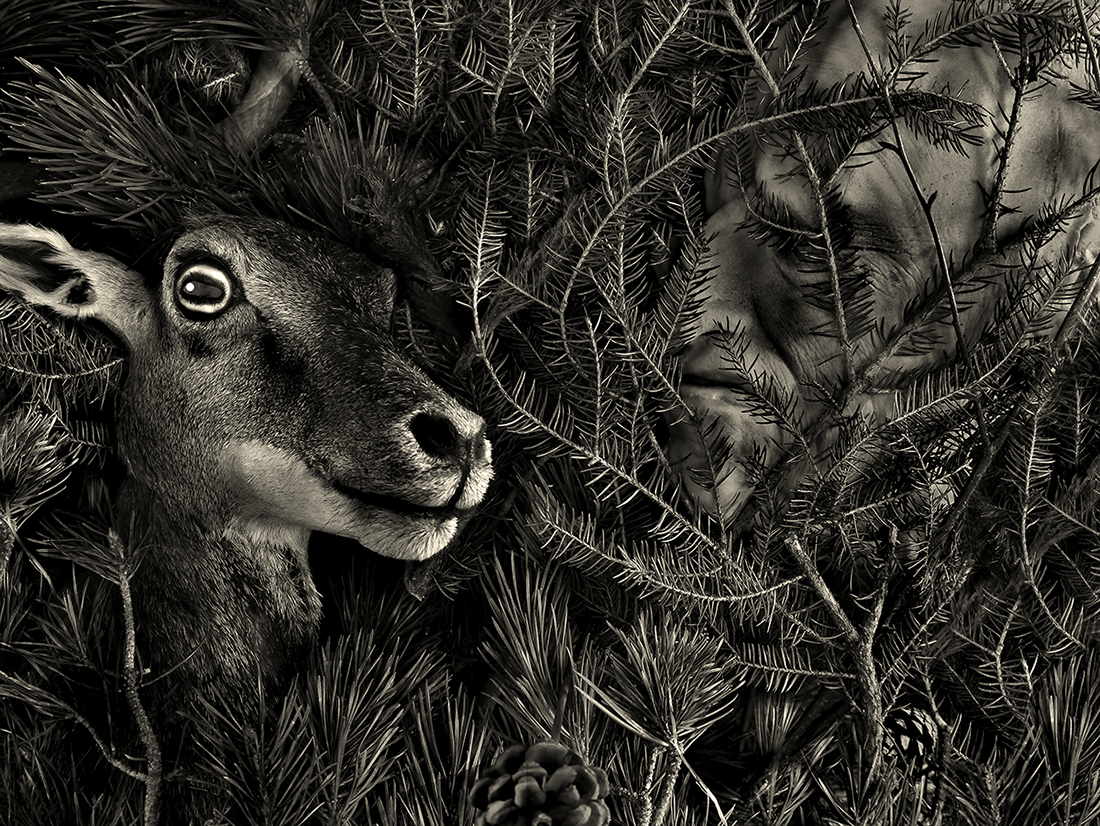 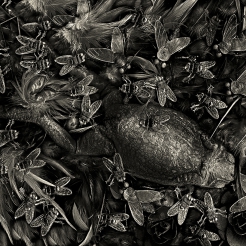 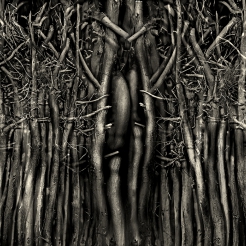 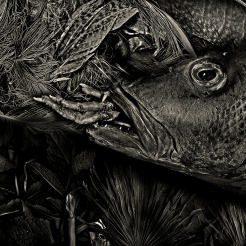 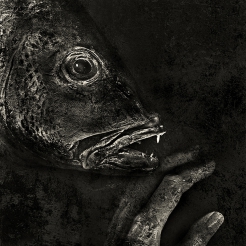 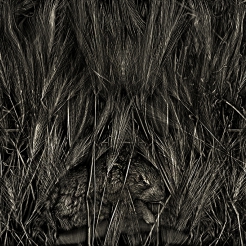 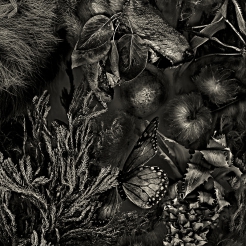 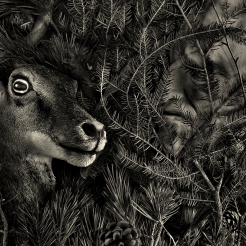 Antonius - American with a German passport - was born in Berlin and grew up in New York, Metz (France) and Berlin. It is impossible to define one profession, creative director, photo designer and artist at the same time. His photographs, which he calls "photographic choreographies", have been exhibited around the world.
In his early years, Antonius was involved in theater and show business. He had engagements as a DJ, dancer and actor on stages in Vienna, Zurich, Berlin and other cities.
At some point, tired of it all, the search for something new led to Max Jacoby - at the time one of the most famous photographers in the Federal Republic of Germany (among other things, he officially photographed the Kennedy visit to Berlin in 1963). Jacoby, now a mentor, was also the one who advised Antonius during a preliminary talk about a shoot to make photography his own playing field.
At that time Antonius shot his "Harlem Story", a classic black and white report about the New York district. Unfortunately he lost the entire series due to theft. A traumatic experience and decades later the main motivation to recreate the series about the New York of the common people and immigrants. 2001-2019
In the further course, Antonius crossed styles and genres and started with fashion, still life, architecture and nude photography. Photographed in the fashion capitals of Paris and New York. Reports for “Cosmopolitan” in South America. Later he became creative director for "Digitalvision", the first company for computer animation in Felix Austria. Back in Germany, lecturer for Minolta and Agfa Gevaert and Leica camera for which he led camera seminars, workshops, product presentations and incentives.
After traveling, exhibiting and publishing in Japan (Minolta Camera) and Australia, Antonius was on the board of the AWI (working group of advertising and industrial photographers in Germany) . It is also represented by national and international picture agencies, for example in Germany by the agencies "Picturepress" and "DPA-Picture Alliance". His works are sold by div. Galeries. STP" in Greifswald. "Parts of his" Magic Garden "project was awarded with the" German Photo Oscars 2013 ". Excellent. “Magic Garden” was the opening exhibition of “Photo Spring Zingst 2014” in the Max Hünten House.
Conceptual artwork for marketing brochures and calendar productions, a trailer production for the "Berlin-Asia-Filmfestival", as well as a book project about the Berlin subway with the title "Unter der Erde geht das Leben weiter".
Workshops; e.g. for the Photo Industry Association and for the Museum of Photography-Helmut Newton.
The passion for film and video led to self-curated small film festivals in Berlin and Hamburg;
"Digidata - the long night of short films".
Prizes and awards: Excerpts: Sony Competition, DGB photo competition, water drops and soap bubbles (video festival on poetry by Joachim Ringelnatz)