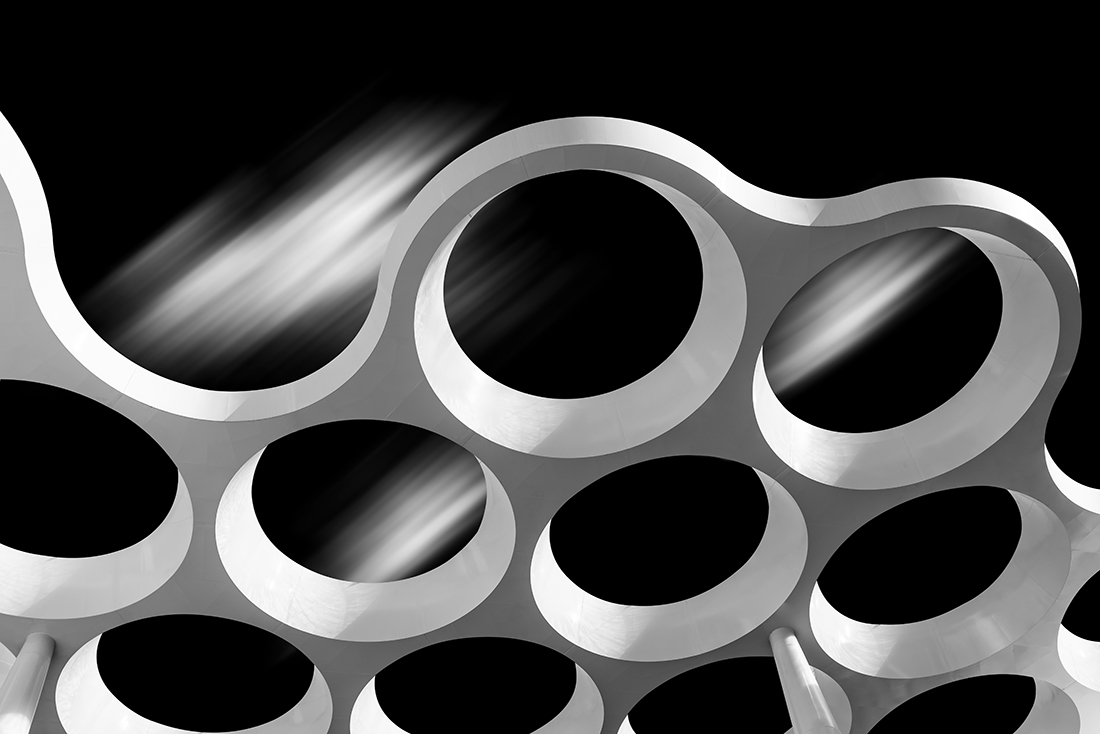 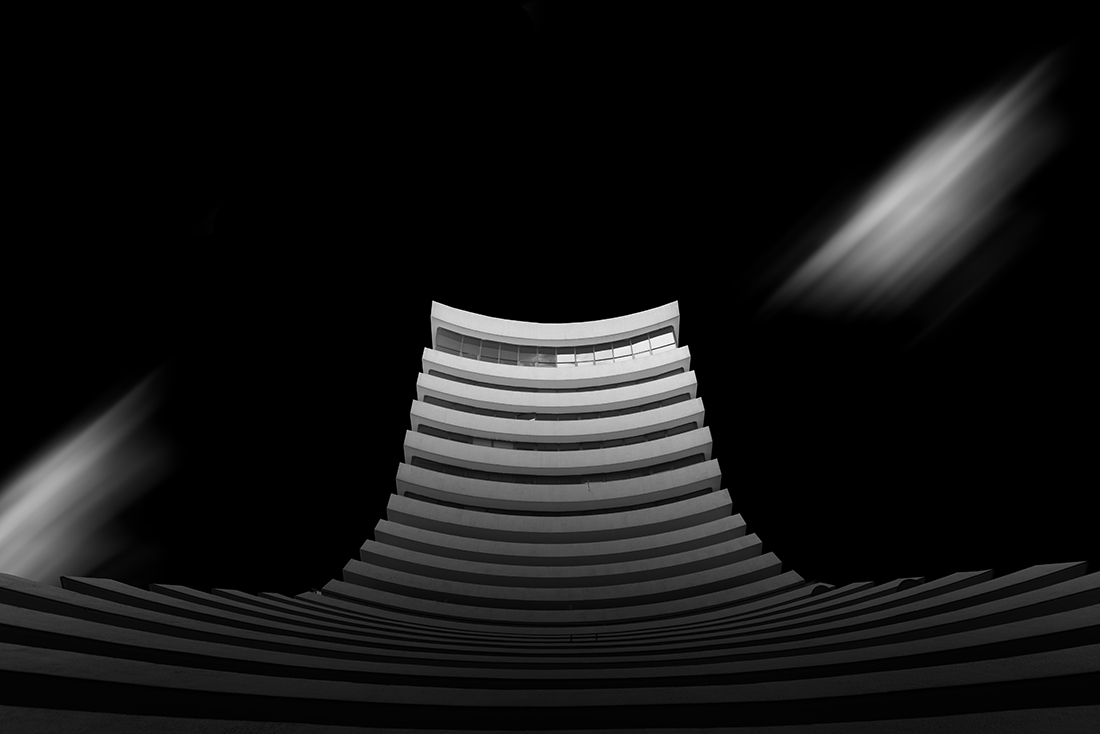 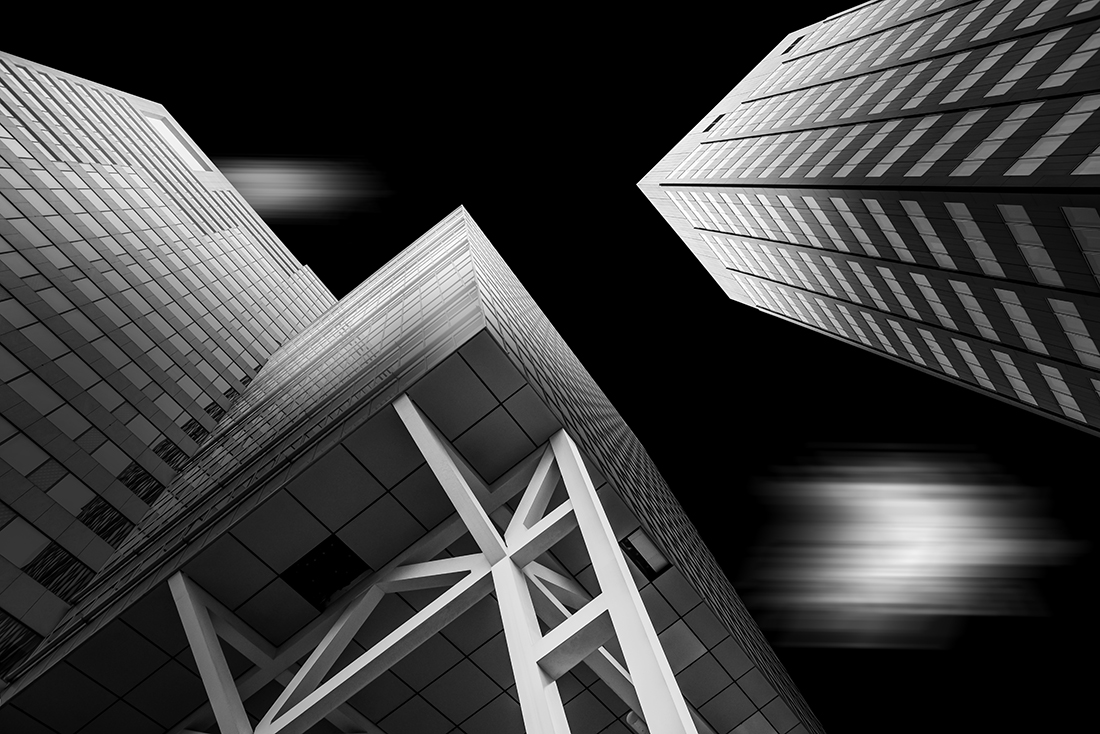 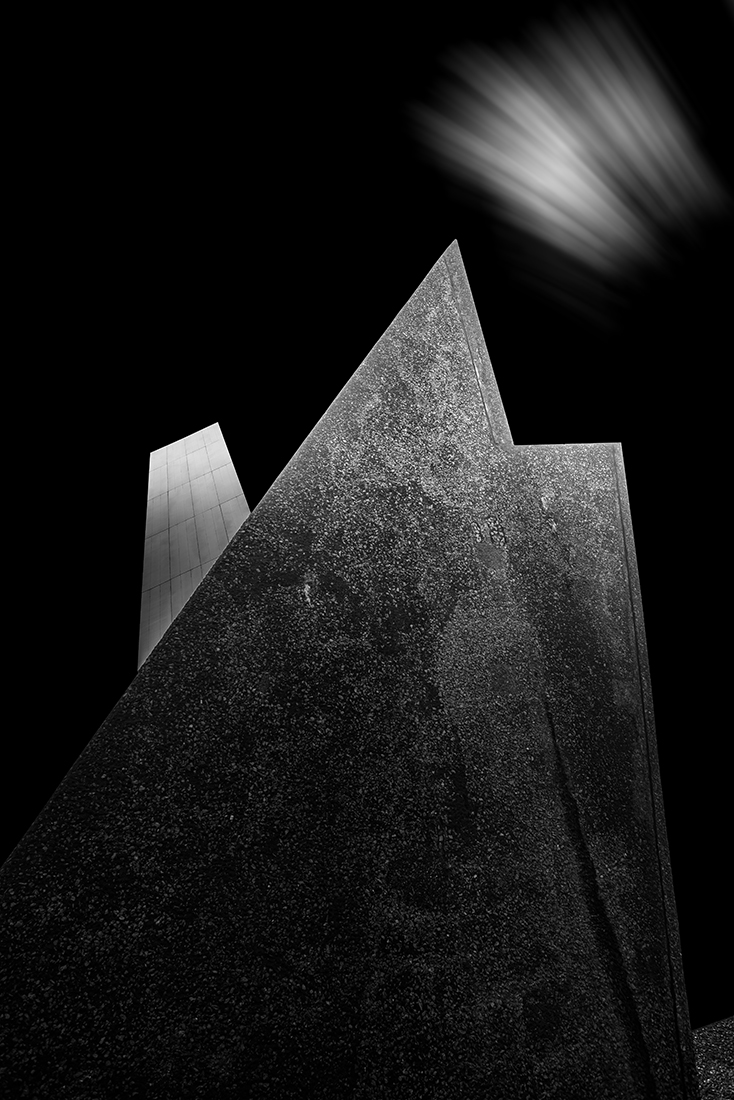 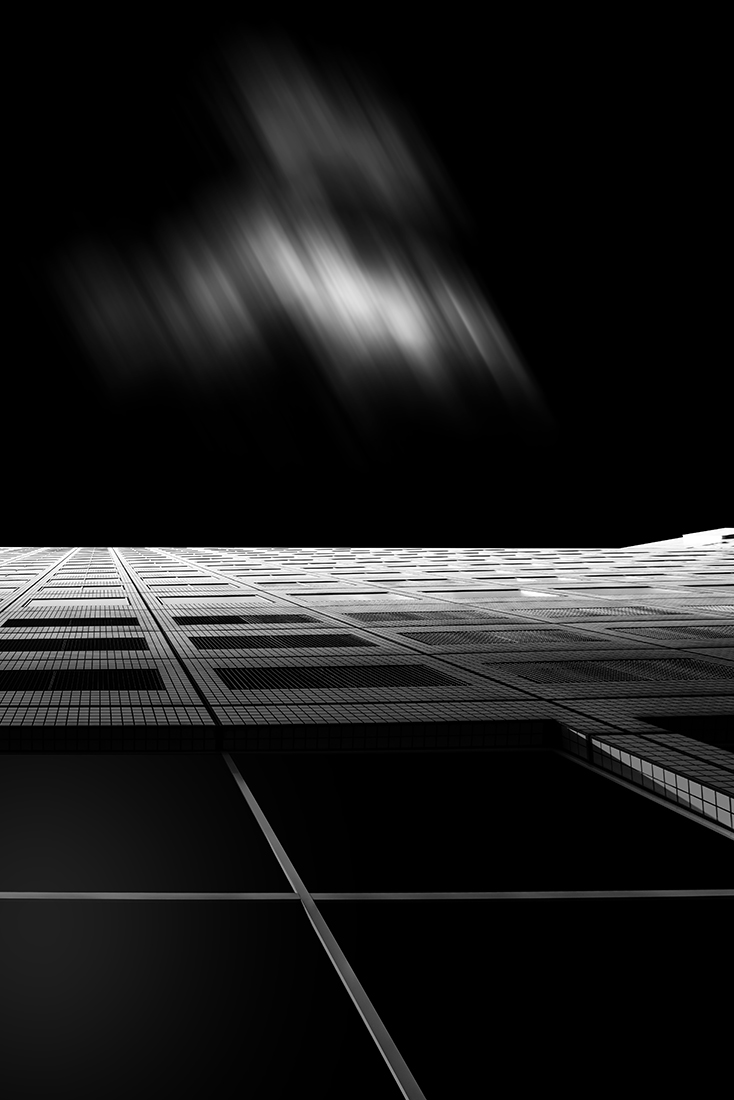 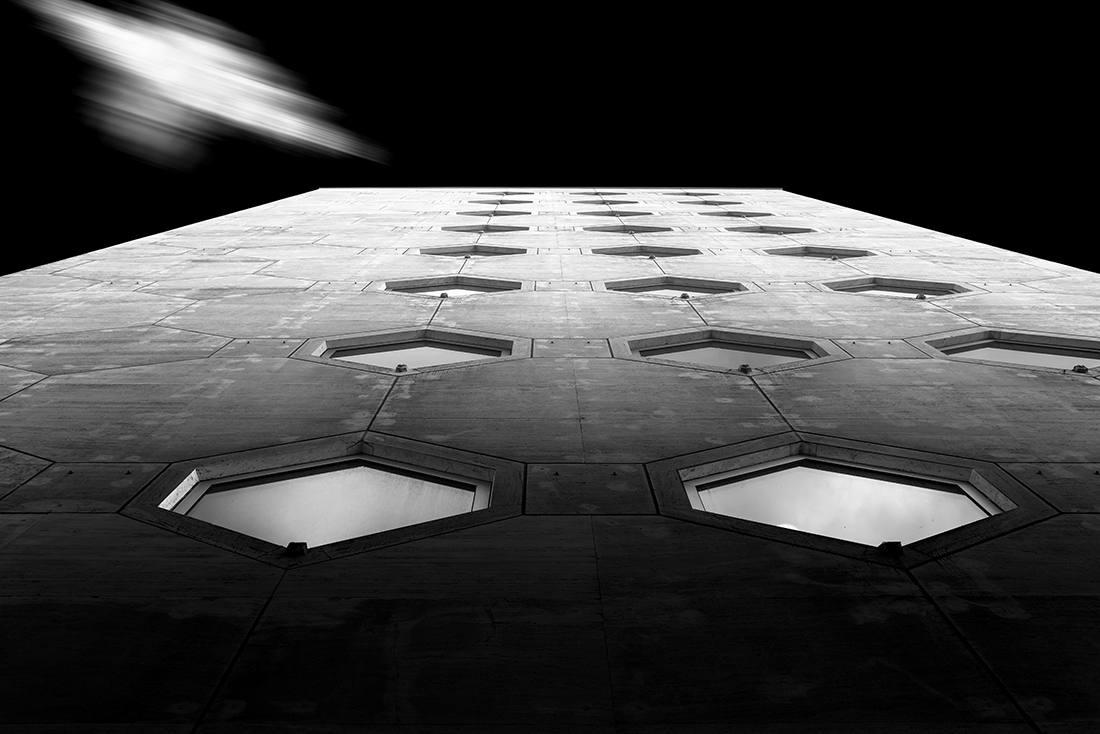 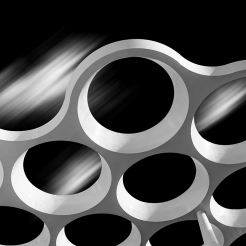 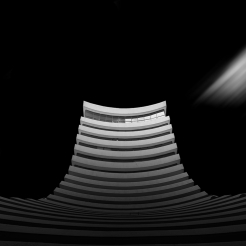 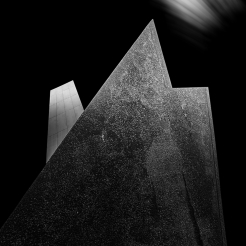 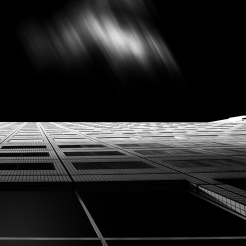 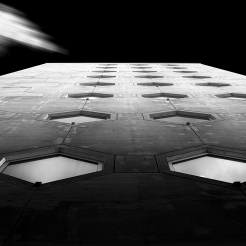 This is a series of photographs, captured in different geographical spaces and different time periods that show "fragments" of contemporary architecture on our planet.

Peter Liévano, born in Bogotá, discovers a taste for photography during his architecture studies, from which he takes his foundations in the formation and concept of the image, in his career as a graphic designer he continues his passion for it, combining it in all the creation of the form of his works, giving great importance to the image as the basis of each of his graphic pieces.

For several years he worked in the General Management of Outline Limitada advertising company, in the conceptualization of visual projects and developing campaigns at a photographic level in the areas of advertising photography - architectural photography - fashion - concept.

Since 2009 he has been developing personal projects and as an architectural photographer, in which he is currently working.
Share
Support this photographer - share this work on Facebook.
< BACK TO GALLERY