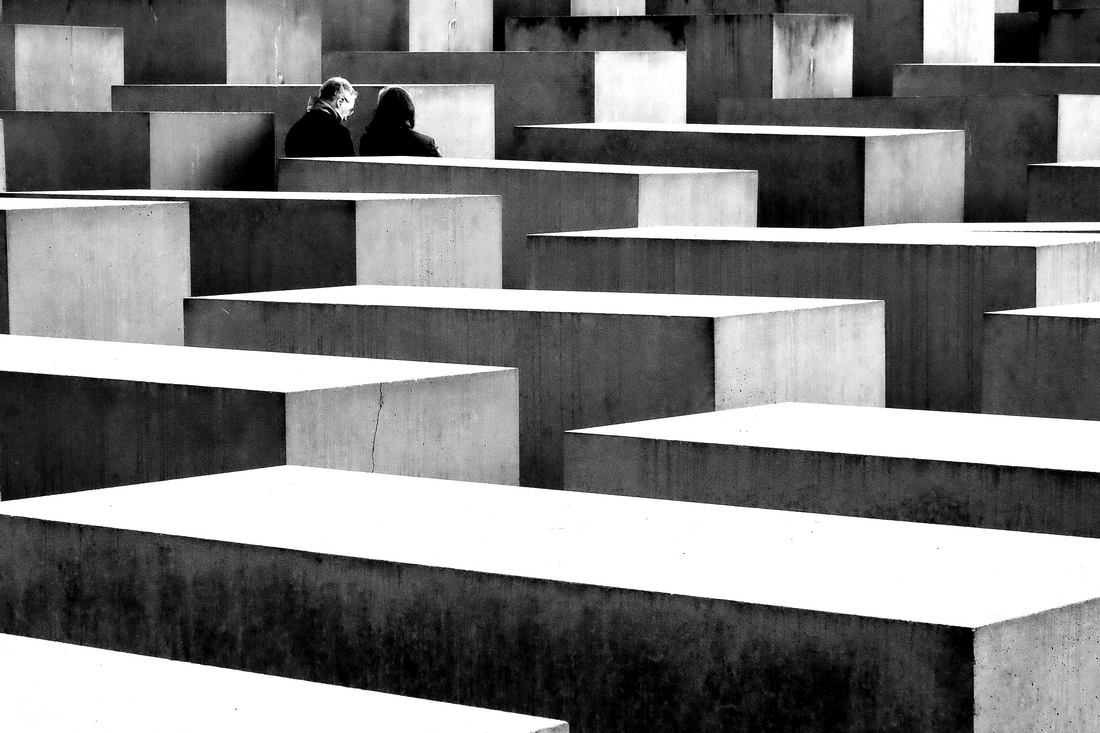 Roland Groebe is a German street photographer, living and working in Berlin.
Born in 1964, Roland came to photography later than most. He studied as a Mechanical Engineer and started photographing the streets of Berlin in 2005.

He specialized in street photography, primarily focussing on the relationship between people, the city, disposed goods, and street signs. His shots are meant to connect the dots: What is the underlying code of interaction, how do we communicate with the world that surrounds us, both openly and subconsciously?

Roland Groebe often summarises his work under a common theme, e. g. tattoes, faces, or street. Roland Groebe’s street scene looks like a timeless classic that could’ve been already featured by magnum in the 60s.

As a freelance photographer, Roland works on the street on a variety of stories which focus on political, cultural and emotional isolation, alienation, loneliness, racism and discrimination.

His work was published at The Eye Photo Magazine, Stern Magazine, art-Das Kunstmagazin, National Geographic and We Street 2015 – Street Photography Book.
Share
Support this photographer - share this work on Facebook.
< BACK TO GALLERY