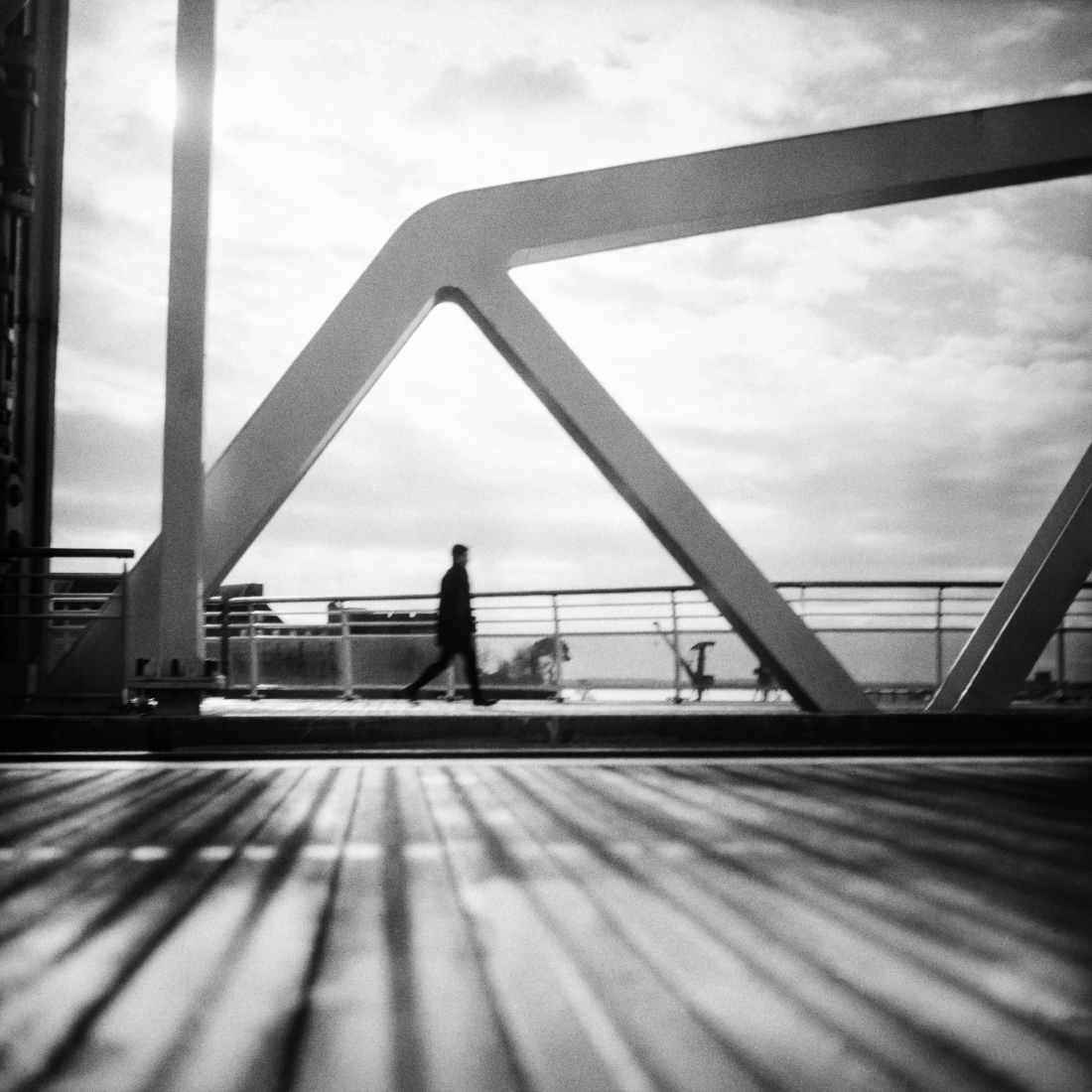 Photo © Daniel Molinier
TITLE: A man in a triangle

A man walking accross the most famous bridge of the city of Brest : Le pont de Recouvrance.

This shot is part of a project I started in 2015 documenting daily life in the most western city of France. It is called "Brest la Blanche", it is shot exclusively on 135 and 120 film and mostly in black & white

Close
1/8
Daniel Molinier - A man in a triangle