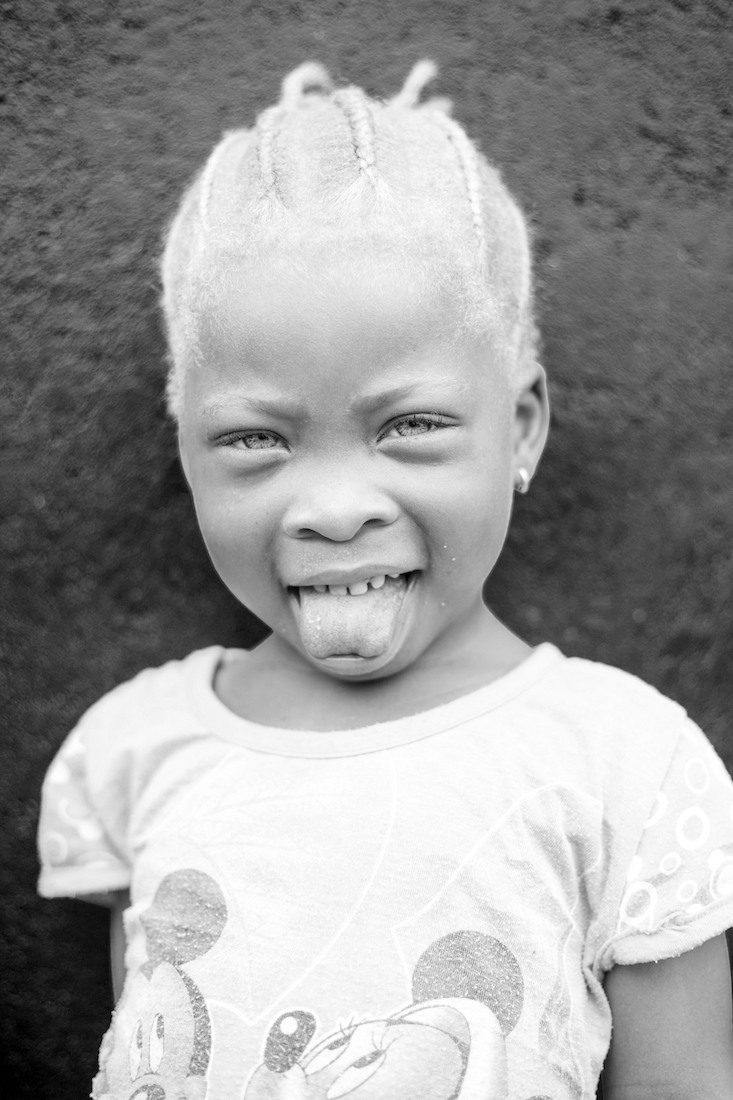 Taken in Liberia in on a project with an ngo that focuses on education. I had seen this girl in one of the classrooms earlier that day and was hoping to get a photo of her. Later, as I was swapping equipment, leaning into the car which was parked in the shade of one of the school buildings, I turned around to find her behind me leaning against the bright blue wall. I got two photos of her before her friends jumped into the frame. Within a few seconds, dozens of the school children were eagerly trying to get into the shot with their friend who they affectionately described as electric.

Nessim Stevenson is a British-Lebanese filmmaker and photographer raised in Beirut, where his passion for capturing the world around him first developed. After graduating from the University of Sussex with a BA media production in 2015, he moved to Mongolia for three months to work on short documentaries for NTV News, a local TV channel in Ulan Bator. Since then he's been traveling around the world, from remote islands in the South Pacific, to small villages in the mountains of Azerbaijan, working on photography and short documentary projects with What Took You So Long?, an international filmmaking collective. He's worked in over 25 countries, with clients ranging from large development agencies such as UNDP and USAID, to grassroots organisations like MakeSense, to the social media giant NowThis.
SHARE
Support this photographer - share this work on Facebook.
< BACK TO GALLERY