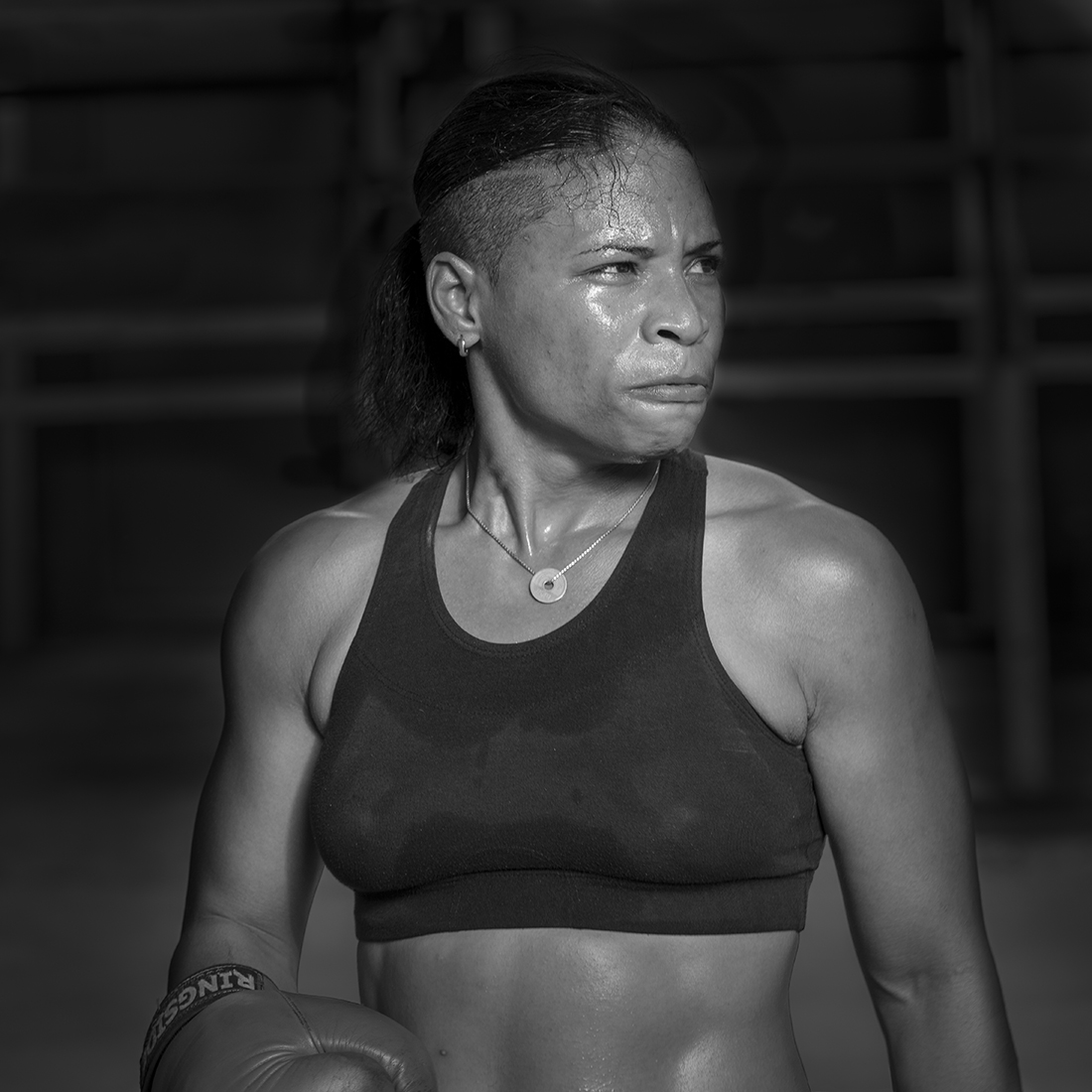 I took a series of photographs of this boxer named Nambia in Havana. She was training for an upcoming international boxing competition. After several shots, I asked her to show me her fighting face.


Doug Steakley is a widely recognized photographer from Carmel Valley, California. He received a Master of Fine Arts degree from Indiana University and his interest in adventure travel led him to pursue photography full time. His distinct images range from the Monterey Peninsula in California where he lives, to many international destinations where he enjoys traveling.

Five books of his photography have been published: Pacific Light, Images of The Monterey Peninsula, in 2000, and Big Sur and Beyond, The Legacy of The Big Sur Land Trust, in 2001. Two later books were published by Countryman Press: A Photographer’s Guide To The California Coast, in 2005, and Photographing Big Sur in 2011. A new large format book, Big Sur Revealed, was published in 2017.

Doug supports and works closely with several land preservation groups, including The Big Sur Land Trust, The Nature Conservancy, Western Rivers Conservancy, and The Trust For Public Land among others. Many of his images have been published in their annual reports and in other related publications. In 2003, he received the Ansel Adams Award from The Sierra Club for his conservation photography.

Doug is a past member and Treasurer of the Board of Trustees for The Center For Photographic Art in Carmel, California. He also leads a wide variety of workshops, both in the United States and abroad, including expeditions to Botswana, Kenya, Tanzania, Burma, Mongolia, Iceland and Nepal.

His images have been widely published in many local, national and international magazines including National Geographic, Architectural Digest, Backpacker, Outside, Better Homes and Gardens, Art and Antiques, Private Pilot, Luxury Living, The Robb Report, and Town and Country among others.