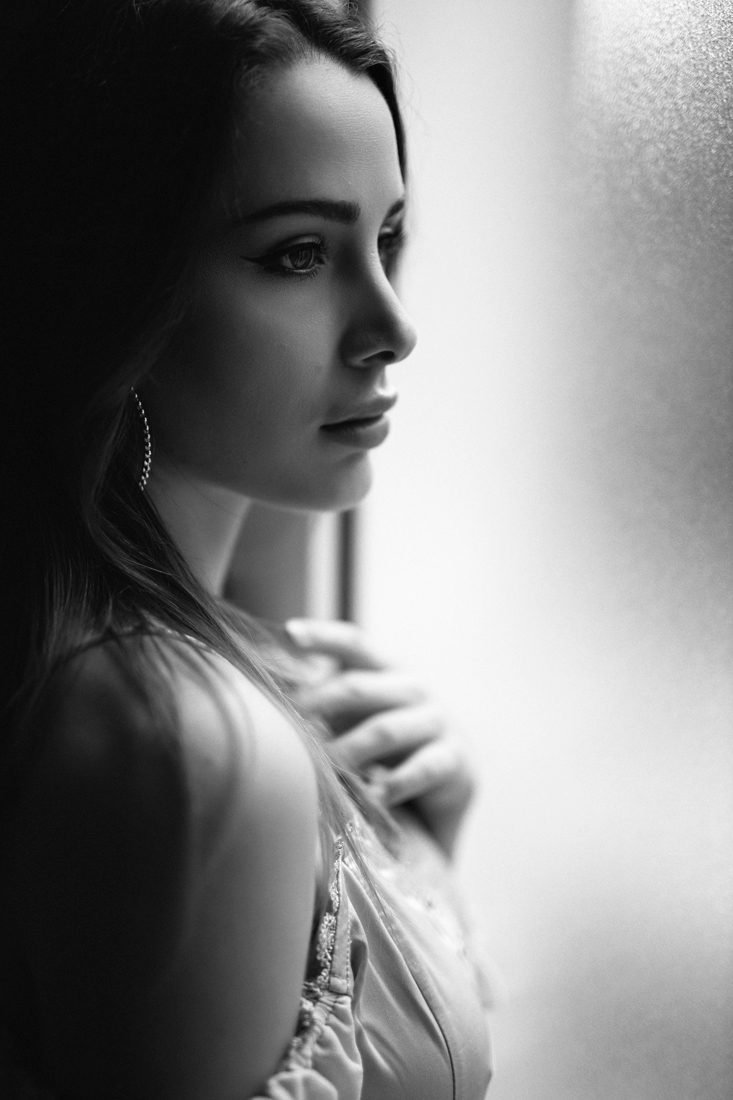 Nicole standing in low light in front of a window

Born in 1965, in Northern Italy, he started shooting as a joung kid with an old fixed-focus plastic camera. His first reflex (film) came at the end of the high school. At the university he dealt with science, a topic rather strange and obscure for many people. A way to see the secrets inside the nature, very similar to his desire to see things through the lens of his camera. Photography is his main hobby and and he started dealing with portraits and artistic nude in 2010.

The philosophy behind his photos is inspired by the Latin author Horatio. He tries to seize the day and to capture an instant of the vanishing female beauty.

Awards:
2015:
• Winner in the contest of the first issue of the magazine "Eikon photography" in the category "Aphrodite's gestures".
2016:
• In the "non professional" artistic nude section, at Fiipa-FIOF award 2016 in Orvieto, winner of the first and the third prize. Title of absolute winner of the same category.
• Honorable mention for the nude portfolio at MIFA (Moscow international photography awards).
• Eleven photos were selected in the final list of the contest organized by French photo magazine PHOTO and an additional one was published among the winners on the Jan-Feb issue in 2017.
• Honorable mention for the portrait portfolio at the IPOTY 2016 - International Photographer of The Year in London.
2017:
• In the "non professional" fashion/glamour section, Honorable mention at Fiipa-FIOF award 2017 in Orvieto, as well as the first place and the status of the absolute winner of the category.
• In the same contest, third place, first place and the status of absolute winner in the "non professional" artistic nude category.
• Honorable mention in 2017 during the third edition of the contest FINE ART PHOTOGRAPHY AWARDS in London.
• The exhibition "Unified Dissonances" was presented in Orvieto (Italy) from the 10th to the 28th of March in the ancient rooms of the Palazzo dei Sette.
• The exhibition "V as Valentina: Emotions through the eyes" will be presented in Sirmione (Italy) from the 7th of July to the 4th of September in the prestigious Hotel Catullo during the initiative Imago Photoshow 2017.
Share
Support this photographer - share this work on Facebook.
< BACK TO GALLERY

Close
1/8
Fabrizio Micheli - At the window