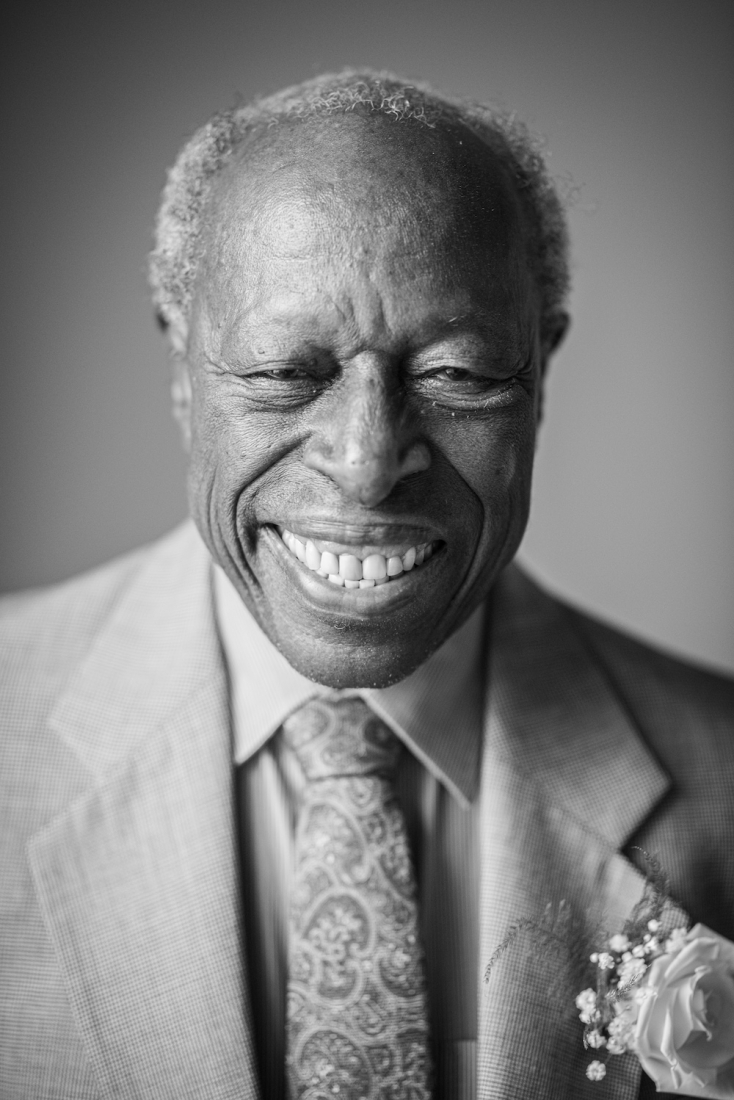 Love is timeless, love is ageless.
Portrait of Dr.Reginald Wilson, 81, on his wedding day, in Sarasota, Florida.

Allan Mestel has spent 30 years as an award-winning photographer and filmmaker, both in his native Canada, and in the United States. He grew up with photography in his blood with cinematographer father. By the time he was 10 years old he had a darkroom set up in his grandmother’s commandeered hall closet and by the age of 17 was working full time in the film production business.
He has been the recipient of both national and international awards for his photography and his work as a director of TV commercials, films and music videos. His photographs have been exhibited nationwide, from New York to California, and oversees including an exhibit in the British parliament buildings.
In 1992 he was the recipient of the Gold Bessie, awarded for the best TV commercial in Canada.
Since 2015 Allan has owned and operated Allan Mestel Photography, a commercial and portrait photography business in Bradenton, Florida where he lives with his wife and two small children. Outside of his photography business, Allan volunteers hundreds of hours to work for social justice groups of all kinds and in 2017 he co-founded a 501(c)(3) non-profit that assists in providing re-housing services to the homeless in southwest Florida.
Share
Support this photographer - share this work on Facebook.
< BACK TO GALLERY