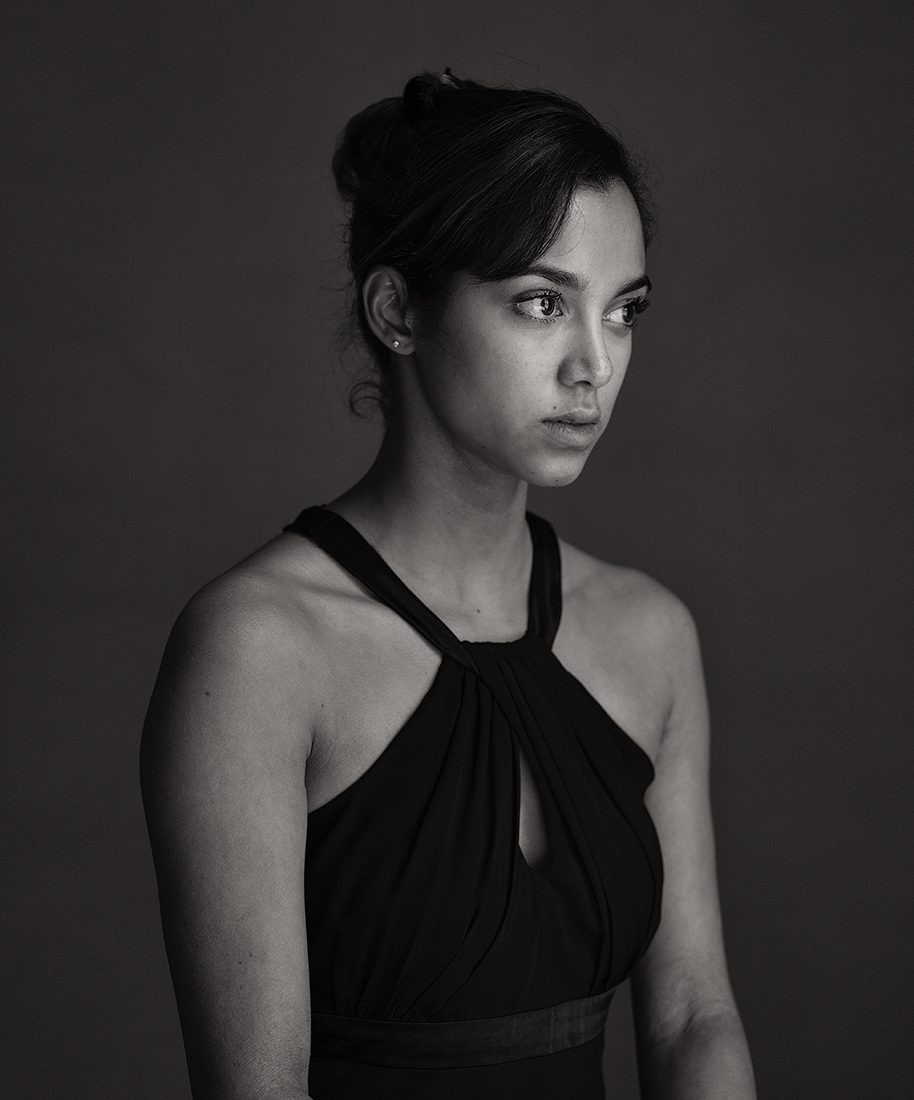 In my portraits I am looking for honesty and vulnerability. I believe that vulnerability makes us a nicer human beings and that this makes the world a little more friendly and more understanding. People who show themselves vulnerable give the other the confidence that they themselves may be who they are.
I am most fascinated when I can see opposite qualities of a person at the same moment.
I find this exciting because people are complex. I hope that the portrait touches something of the viewer himself.

Publications:
Publications have appeared in SHUTR magazine, Photo Digitaal, Fotografie, Pf, Focus Magazine, GKF fotografen 2009/2010 and 2011/2012, Ballet- Tanz, Kvk- Kunstenaarswijzer, PANL Photography Annual of the Netherlands and “your most precious possession” published by PANL.
SHARE
Support this photographer - share this work on Facebook.
< BACK TO GALLERY