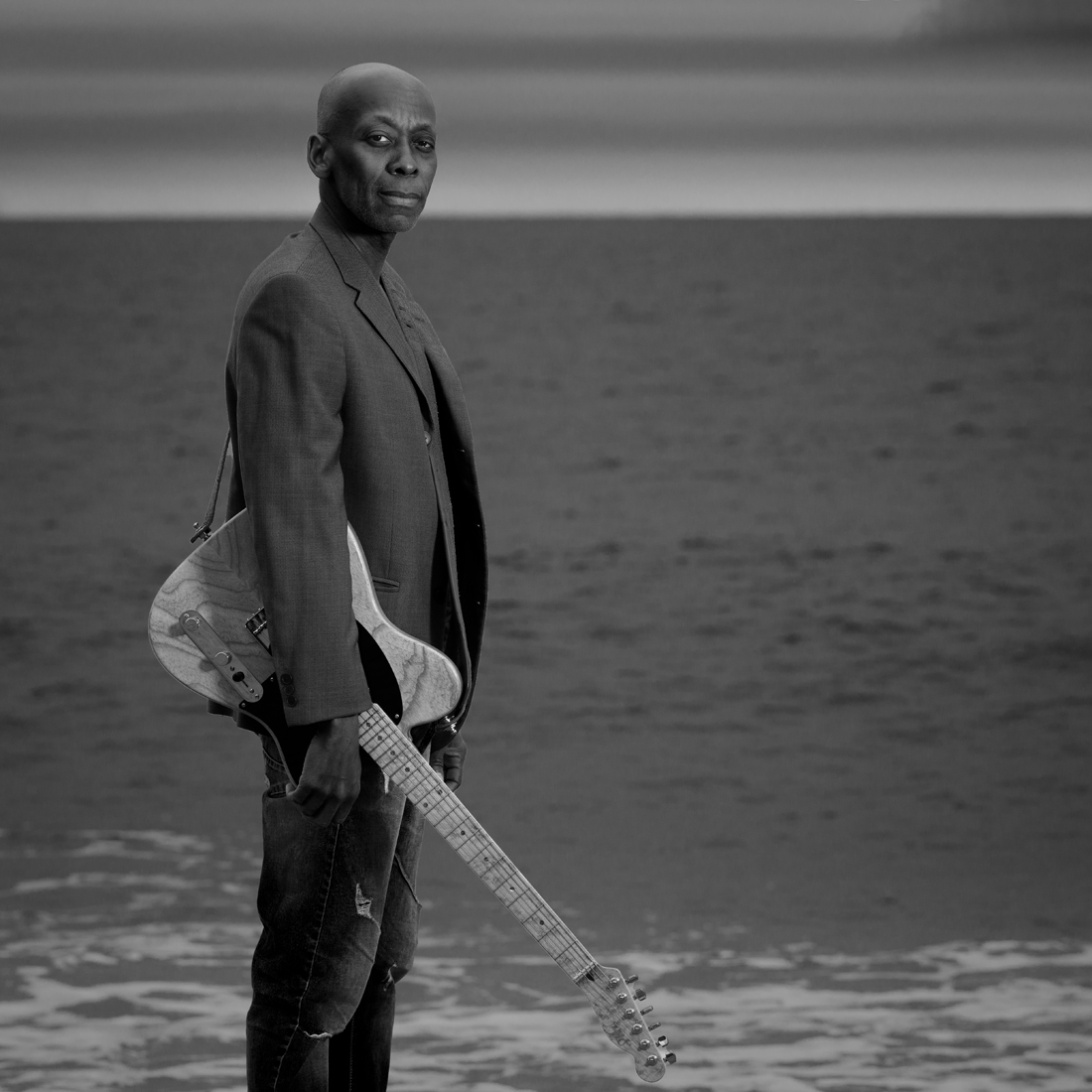 TITLE: "Brice Kapel-Turn off the Screens"

This is an album art cover for French author performer Brice Kapel.
It’s a concept album called “Turn off the Screens”, in which the artist denounces our dependence our addiction to screens. He invites us to return to simple things such as nature, human relationships.