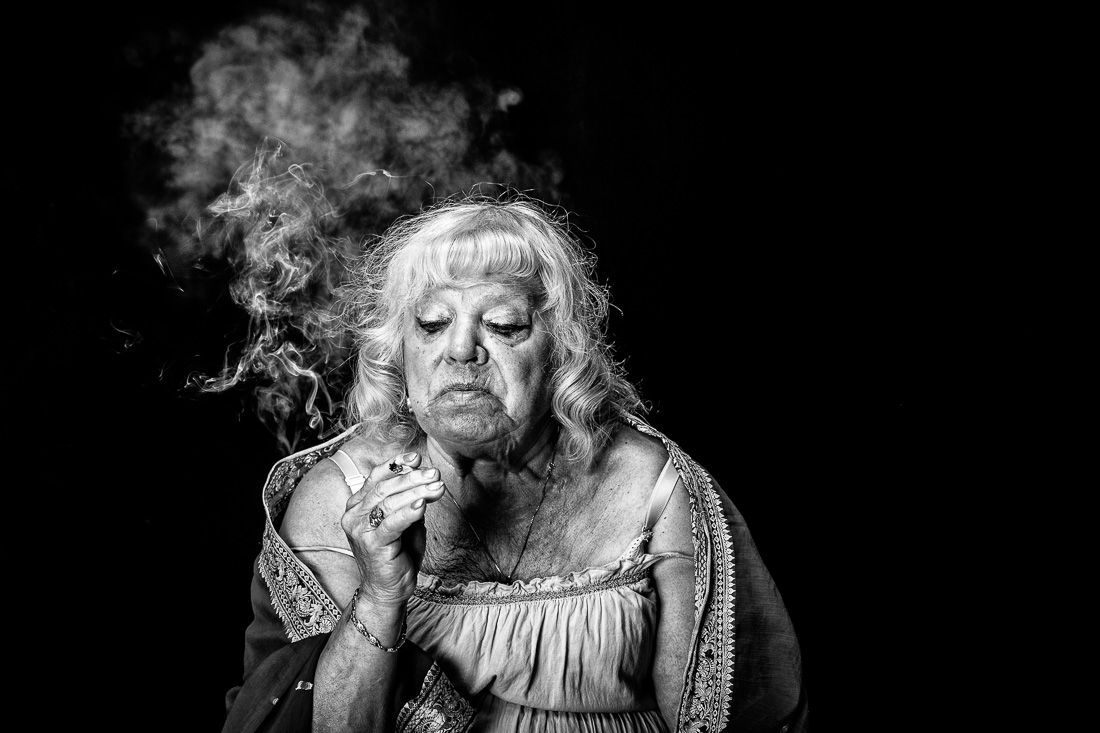 
Dawid Stube - Photographer. He deals with photography of people. Brother Fotostube runs with his brother. From 2012 to 2016 he cooperated as a photojournalist of "Głos Wielkopolski". Finalist of the most important competition in Poland - Grand Press Photo 2017. Five-time winner of the press competition of Wielkopolska Press Photo. He also deals with theater photography. Currently, he collaborates with the Fredro Theater in Gniezno.
Photos were published, among others in "Duży Formata", "Polska The Times", "Gazeta Wyborcza", Newsweek.pl, NaszeMiasto.pl
Share
Support this photographer - share this work on Facebook.
< BACK TO GALLERY