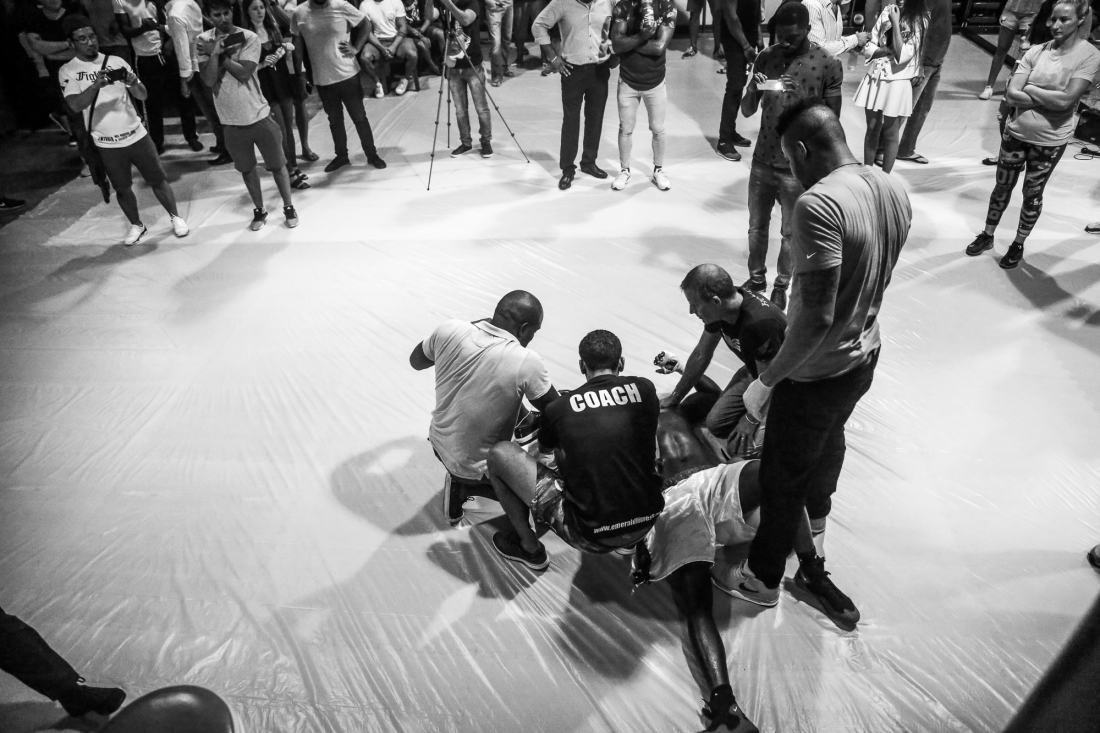 The gong struck. The champ, a sinewy coil of intensity, sprang out of his corner, and glowered at the challenger. An act which was quickly followed by one ferocious blow after another. But all those hours of sweating it out at the boxing club had to come to use one day. Today was that day. For the challenger. He weaved. He ducked. He danced. And generally stayed out of harm’s way. He even threw in a glancing blow every now and then. More mosquito bites than bee stings.
The challenger survived two rounds. Barely by the skin of his teeth. Which managed to set the champ’s teeth on edge. He decided. Enough is enough. Time to unleash his mighty right uppercut. And bring down the curtains on this match. He feinted. The challenger fell for it. Out came the sucker punch. And out came the shoulder from its naturally designed socket. An anguished bellow rippled up the chiseled body and almost took the club’s aluminum roof off. The champ, pain writ large on his face, clambered out of the ring, and collapsed. His team swarmed around him. One quick and painful shove later the shoulder was back in place. The champ managed a brave smile as he exited stage left. And folks, that’s what life is all about. There’s always a twist.