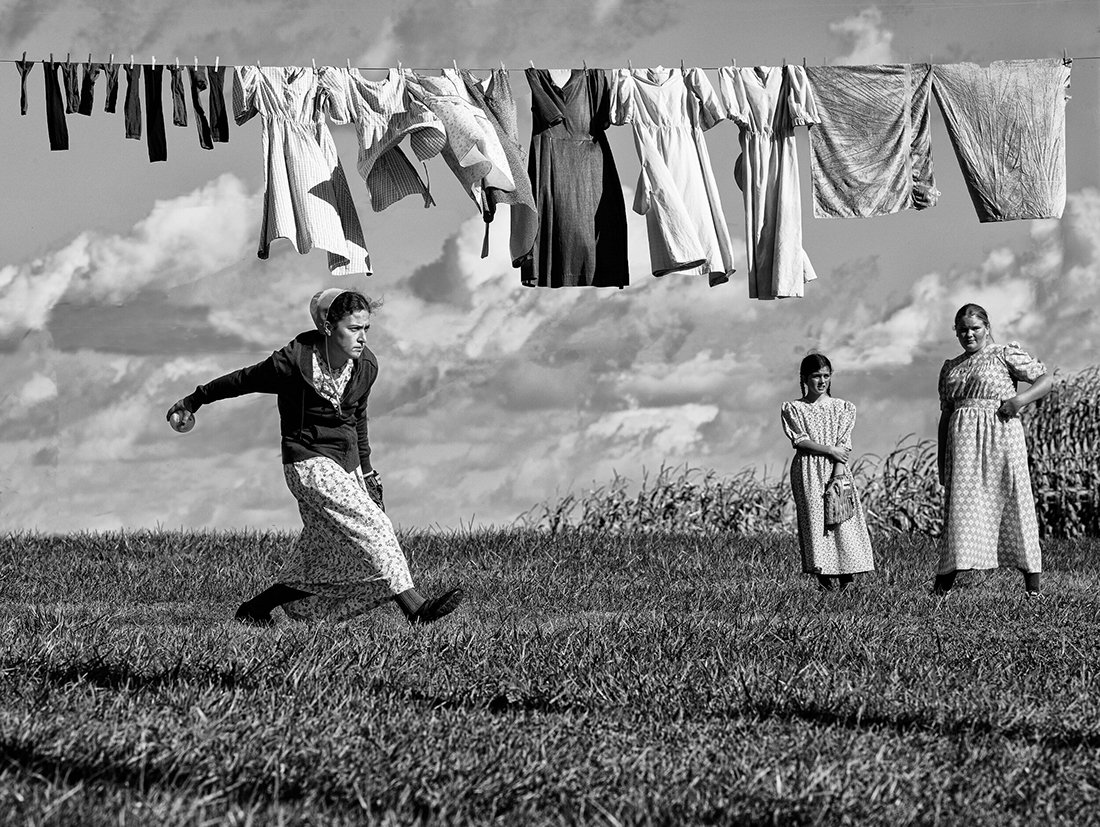 One day this past fall I happened upon a small school north of Strasburg PA. The teacher and children were involved in a softball game.