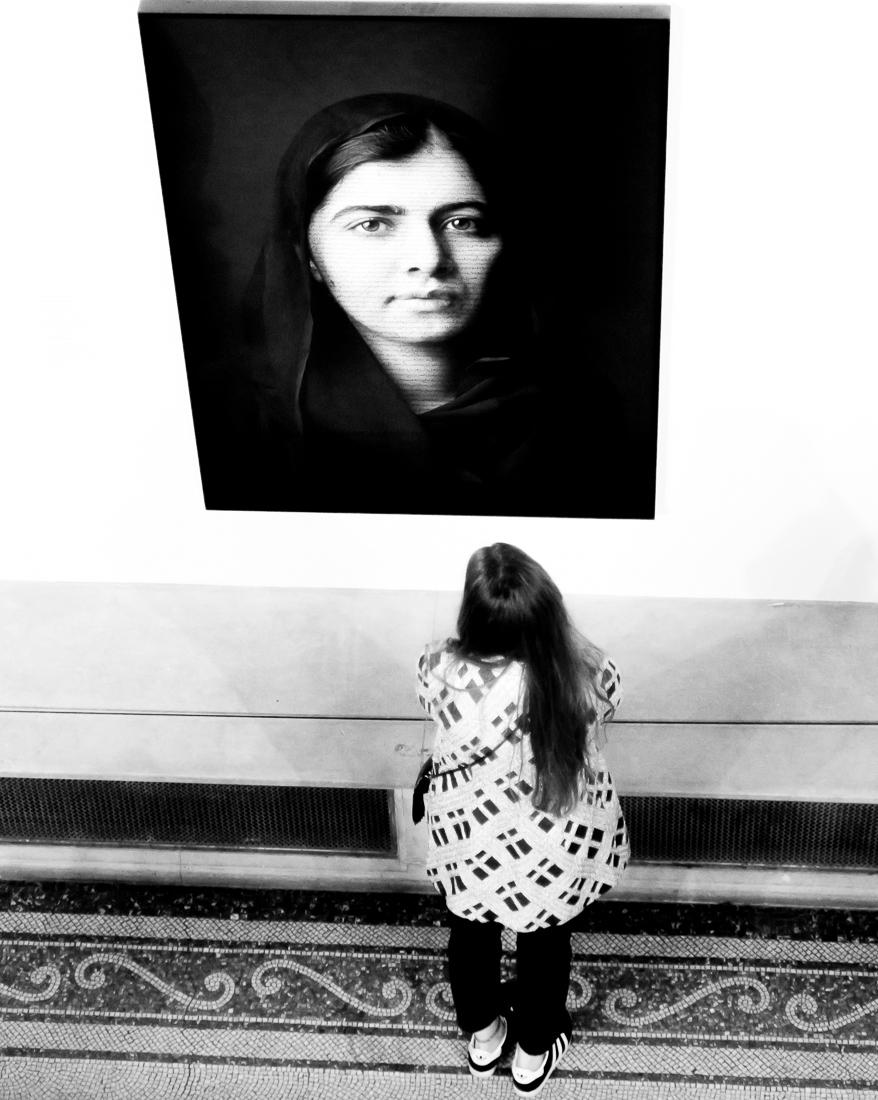 Malala Yousafzai symbolises the cultural transition between the traditional and modern approach to a female education rights. She has started promoting education for girls in the Swat Valley in Pakistan and became the youngest Nobel Peace Prize Winner ever at age 17. She has spread a message of hope and positively influenced millions of women and people all over the world.

Gabriela Oravova is an award-winning, a Czech-Slovak born, art photographer based in Brussels, Belgium. Her artwork is characterised by a poetic and a metaphysical meaning, often reflecting the literary knowledge related to her Master’s degree in Philology and Literatures, and her depth of interest in the subject of philosophy and spirituality. The work bears witness to an acute observation of the reality with a visionary view discovering its deeper meaning. Her artworks have been exhibited in France, United Kingdom, USA, Spain and in Switzerland.
Share
Support this photographer - share this work on Facebook.
< BACK TO GALLERY