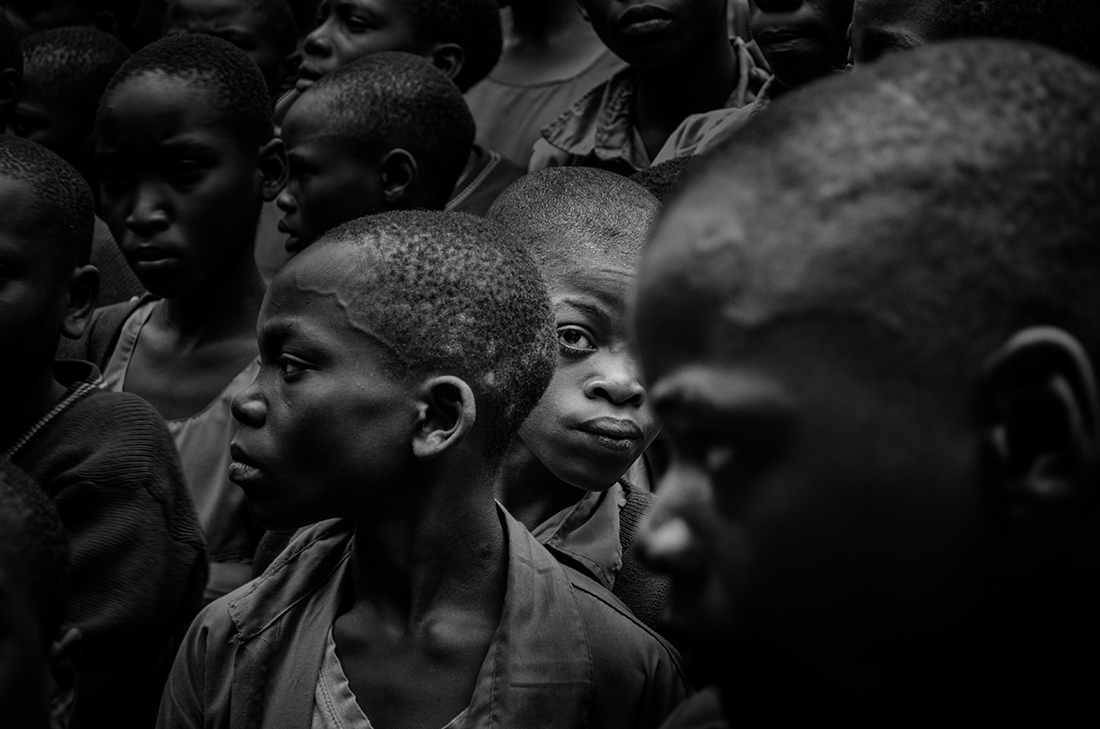 A young boy can't restrain his curiosity for the camera in a rural village in Uganda.

Michael O. Snyder is a photographer, filmmaker, and environmental scientist who uses his combined knowledge of visual storytelling and conservation to create narratives that connect people to the other-than-human-world and drive social change. As founder of Interdependent Pictures, he has directed films in the Arctic, the Amazon, the Himalaya, and East Africa.

His work has been featured by National Geographic, The Guardian, VOX, Roads & Kingdoms, The Washington Post, High Country News, Condé Nast, NPR, Political Science & Politics, and Social Documentary. His films have been selected to over 40 festivals and have taken home numerous awards.

Snyder grew up on 12 acres of woods in Appalachia and spent much of his early adulthood exploring the remote corners of this planet. These experiences set in motion an ongoing love affair with the wildness of this world and desire to re-connect people to it. Snyder’s projects are often built through partnerships with nonprofit organizations and harness the power of positive storytelling in order to shift the narrative about what it means to live well on this planet without destroying it.

​He holds an MSc in Environmental Sustainability from the University of Edinburgh, Scotland. He is a Rotary Ambassadorial Scholar, a Blue Earth Photographer, a Fearless Photographer, and the co-founder of two environmental organizations. An adventurer at heart, Mike has hiked the Appalachian and John Muir Trails, cycled across Europe, and ridden trains across Siberia. Originally from a small town in Appalachia, Snyder has lived around the world including long-term stints in Scotland, Japan, Hawaii, and New Zealand. He currently resides in Charlottesville, Virginia with his wife and son.
SHARE
Support this photographer - share this work on Facebook.
< BACK TO GALLERY