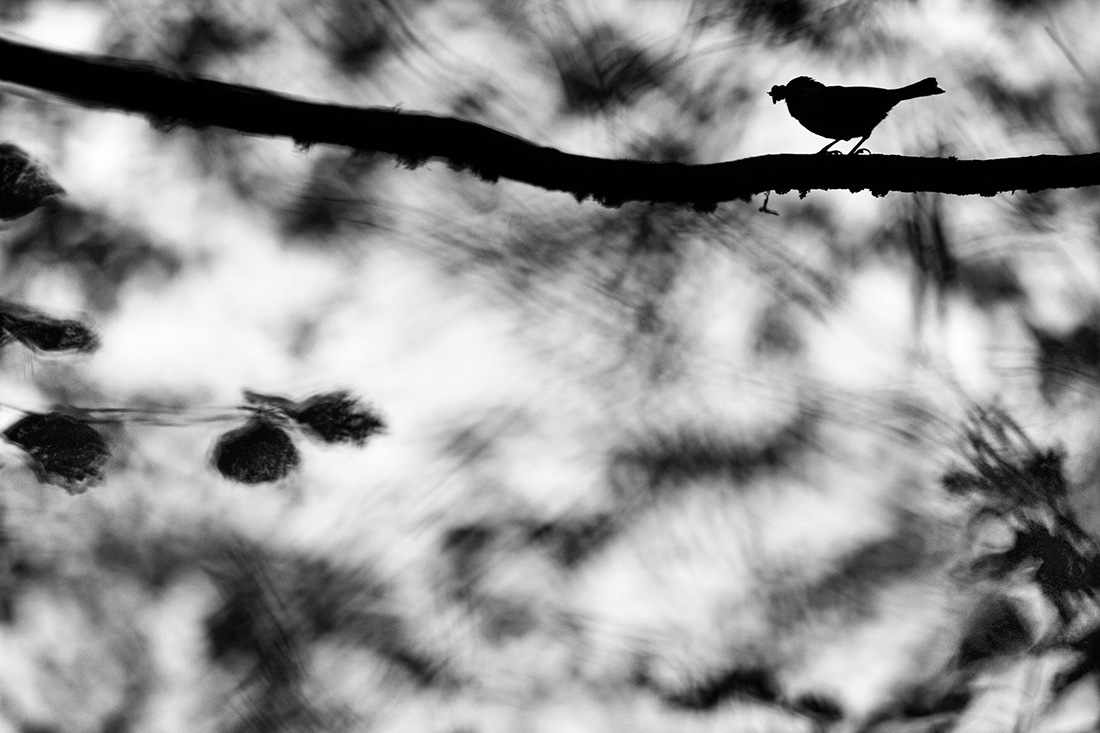 Photography in a natural environment involves techniques, knowledge, skills identical to those of hunting: discreet recognition, remote observation, tracking, reading of footprints, exploration of excrement, identification of sounds, songs and cries. You also have to be a botanist, worry about the climate, the topography. From this preparatory work follows a strategy which revolves around three options: fixed mounting, light mounting and billebaude. Pierre Colin likes the solitude, the expectation and the excitement linked to the search for the precise moment that will produce the ideal shot.
Share
Support this photographer - share this work on Facebook.
< BACK TO GALLERY