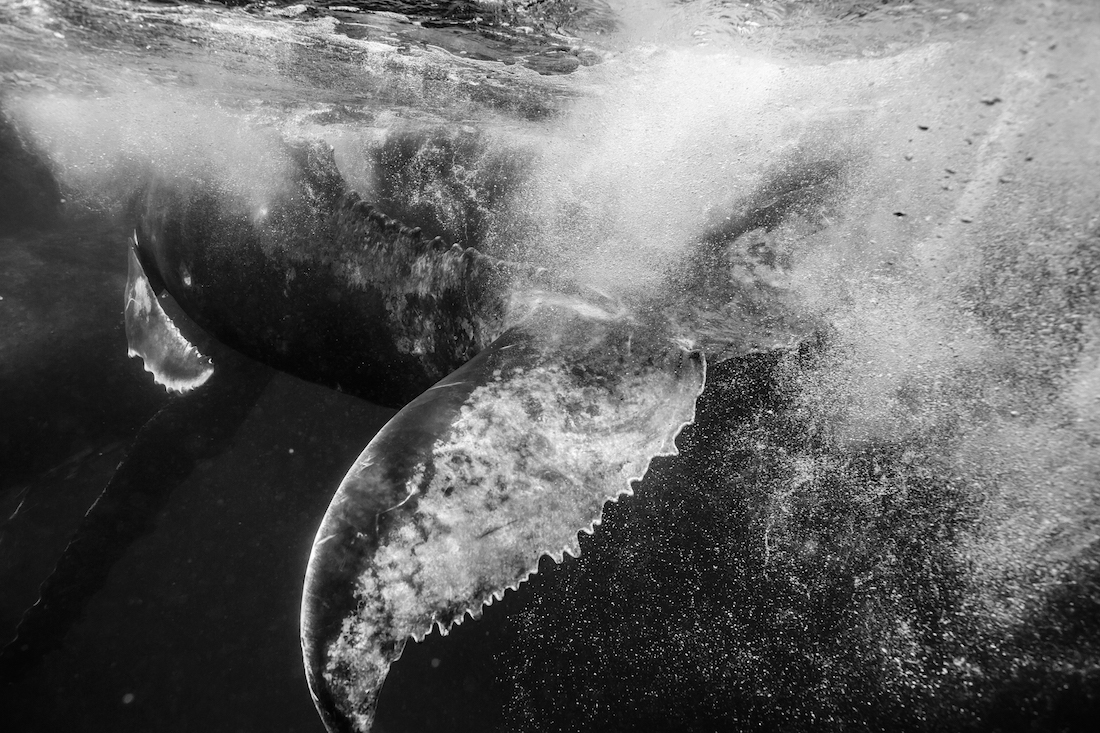 Kicking my fins silently, I gazed through the algae haze looking for the silhouette of a giant. There is was. With adrenaline flowing through my veins I saw it stirring near the surface - a humpback calf. It was strange more than anything, I found it difficult to process in real-time that this creature was real and alive. It was as if I’d been plunged into an ultra-realistic VR experience, with a snorkelling mask instead of a 360 headset. The calf swam gleefully around us, looking us in the eye and at times imitating our movements. Its mother, an immense presence, suspended below us.

Nessim Stevenson is a British-Lebanese filmmaker and photographer raised in Beirut, where his passion for capturing the world around him first developed. After graduating from the University of Sussex with a BA media production in 2015, he moved to Mongolia for three months to work on short documentaries for NTV News, a local TV channel in Ulan Bator. Since then he's been traveling around the world, from remote islands in the South Pacific, to small villages in the mountains of Azerbaijan, working on photography and short documentary projects with What Took You So Long?, an international filmmaking collective. He's worked in over 25 countries, with clients ranging from large development agencies such as UNDP and USAID, to grassroots organisations like MakeSense, to the social media giant NowThis.
SHARE
Support this photographer - share this work on Facebook.
< BACK TO GALLERY