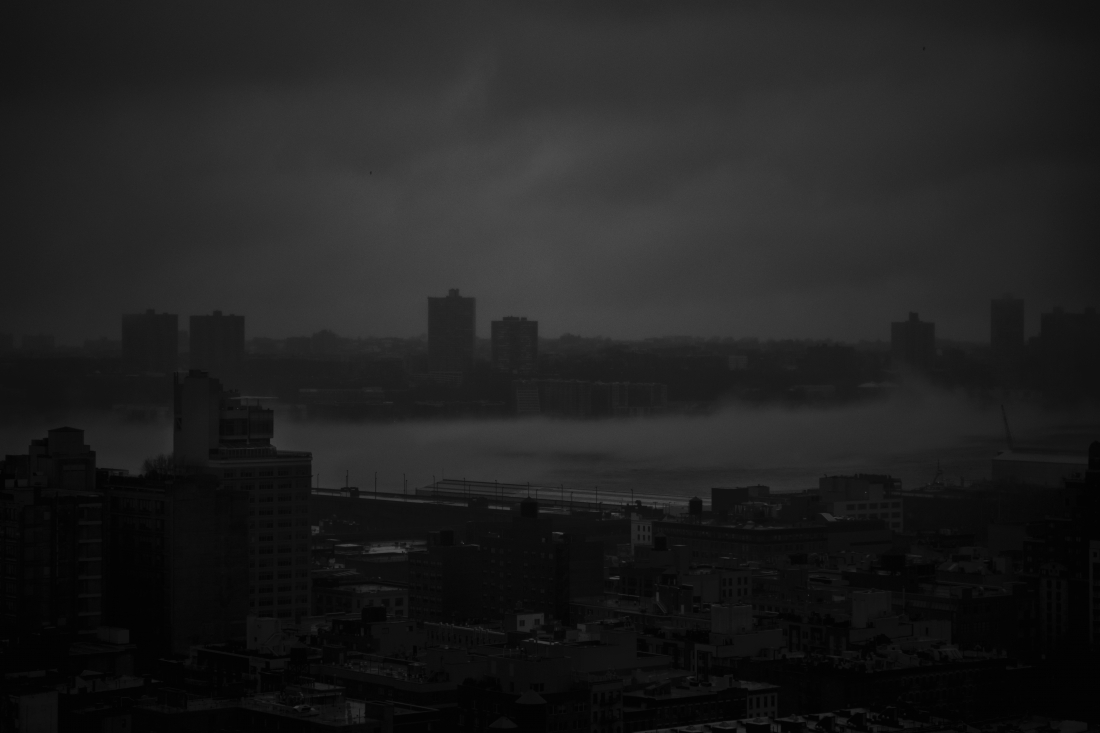 Photo © Ye Fan
TITLE: The Future Lives in the Past

Ye Fan was born in Shanghai, China. After earning a degree in Marketing from
Pepperdine University in 2010, she began working in the live entertainment
industry with Anschutz Entertainment Group (AEG) in Asia, overseeing regional
sponsorship for acts including the Rolling Stones, Jennifer Lopez, Katy Perry, Sir
Elton John, Justin Bieber, Bruno Mars, and others. During this period, she also
photographed Metallica on their second tour of Asia.

In 2016, she relocated to New York City, where she studied at Columbia
University, the School of Visual Arts, the General Study Program at the International
Center of Photography. Her work has since been featured in Teen Fashion, The
Tribune News, Artsy.com, the poetry collection, A Reflection on Passing Time, the
novel Café After Dawn, LensCulture.com, and as part of the booklet photography for
the album The Lonely One by country singer Ashley Campbell. In May 2018, she held
her first solo show, “Letters to PRC,” at 7s Art in New York. She graduated from
International Center of Photography Photo Journalism program in 2018
Share
Support this photographer - share this work on Facebook.
< BACK TO GALLERY

Close
1/8
Ye Fan - The Future Lives in the Past