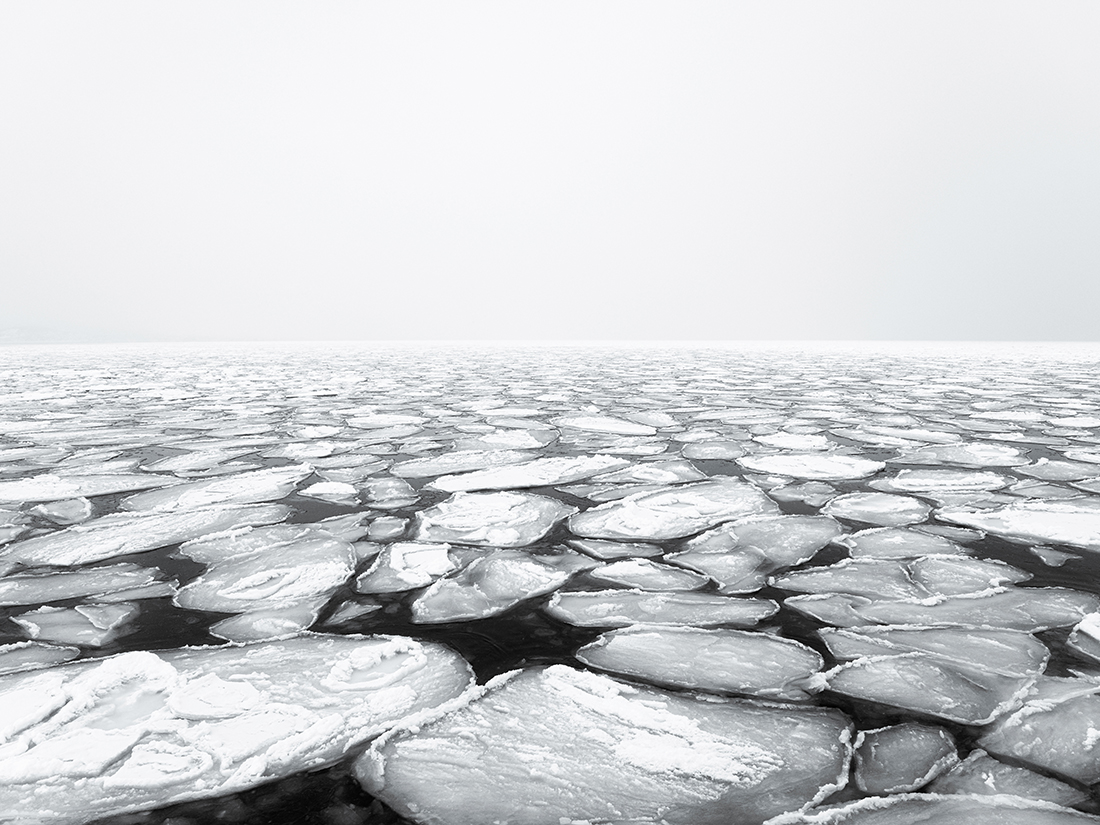 I was born in 1986 in Shimizu City, Shizuoka Prefecture, Japan.

Currently based in Tokyo.

After graduating from school, I learned how to take pictures at a rental studio used by a professional photographer in Tokyo.

After working in the studio for two years, I decided to quit my job and take a look around the world, first in England, then in Spain, Egypt and Switzerland.

During that trip, I was able to feel how small the world I had been seeing was.

Then I decided to quit all my work in Japan and go on a two-year trip to see the sights of Asia, Europe and South America with my own eyes.
That trip gave me the opportunity to clearly decide what I should be photographing in the future.

Since then, I've been visiting various countries based in Japan to see the scenery with my own eyes and photograph it.