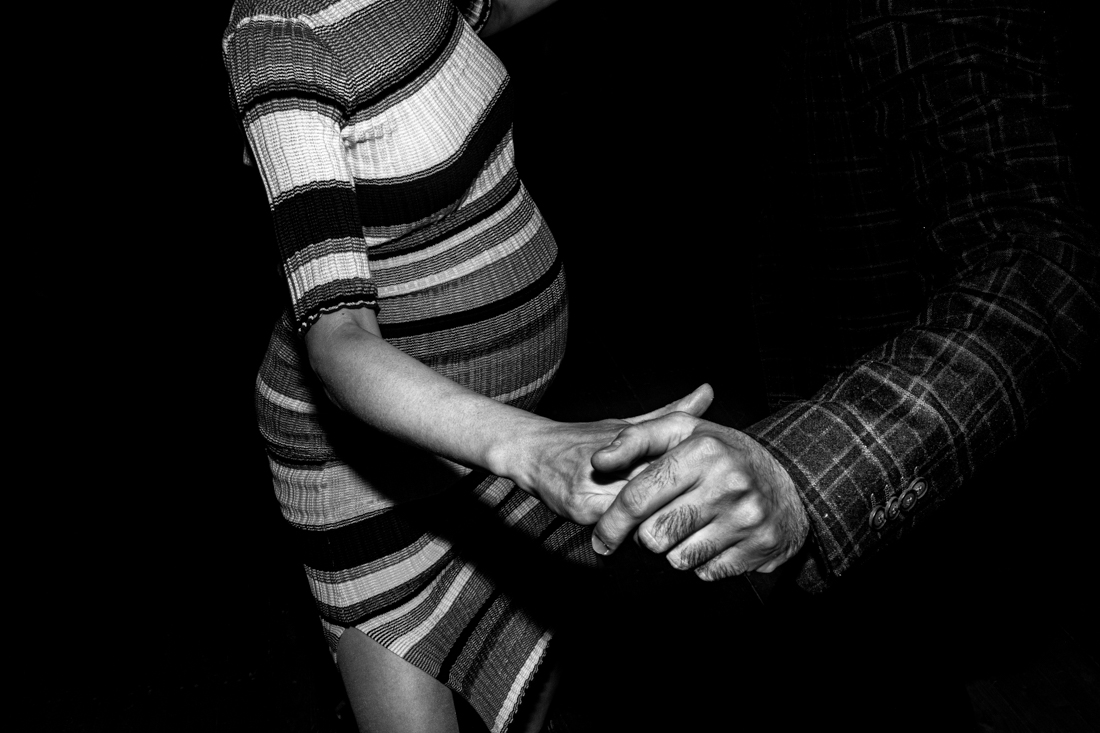 Picture taken during the Swing Train Festival in Turin in 2019.
Swing was a form of popular music developed in the United States that dominated in the 1930s and 1940s and the term came from the 'swing feel' where the emphasis is on the off–beat or weaker pulse in the music.
It was an event during which hundreds of people dressed and combed like in those times that come from all over the world dancing to the rhythm of swing paid homage to a past American culture.