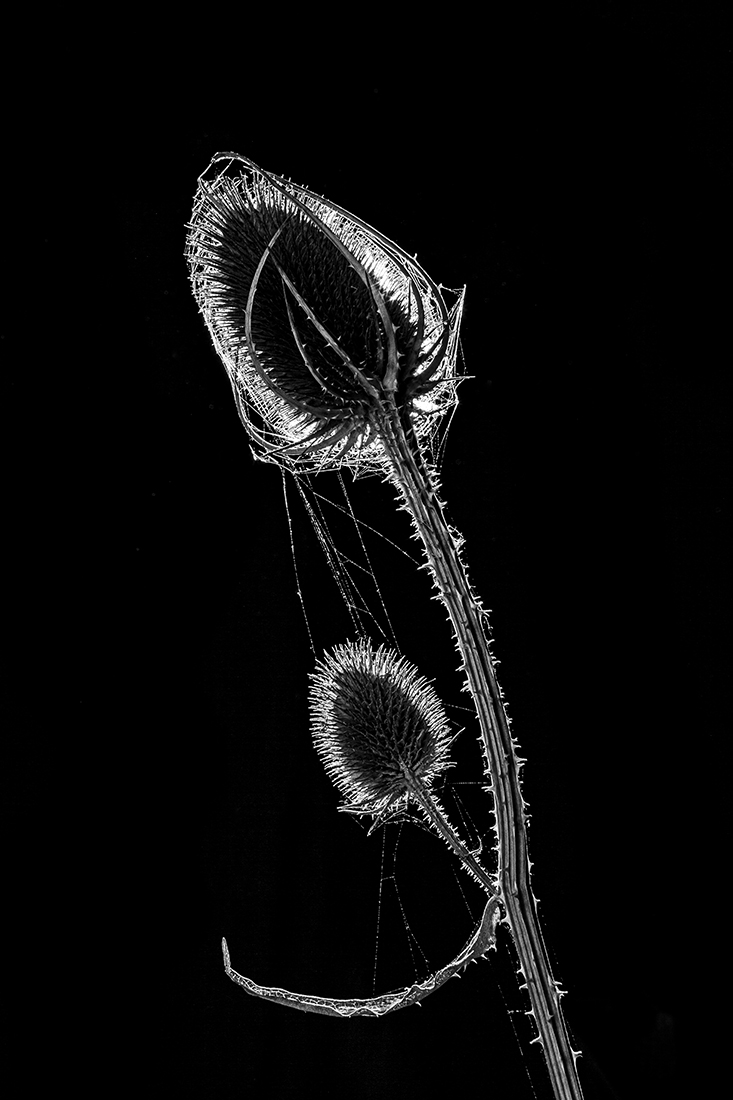 Artist’s Statement
My goal is to enhance the meaning of ordinary life. In the world around us, everything seems to be standardized. My intention is to disturb and disrupt, thus creating a discours on the meaning of nuance. I tell visual stories to produce a survival kit for the mind’s eye.
SHARE
Support this photographer - share this work on Facebook.
< BACK TO GALLERY