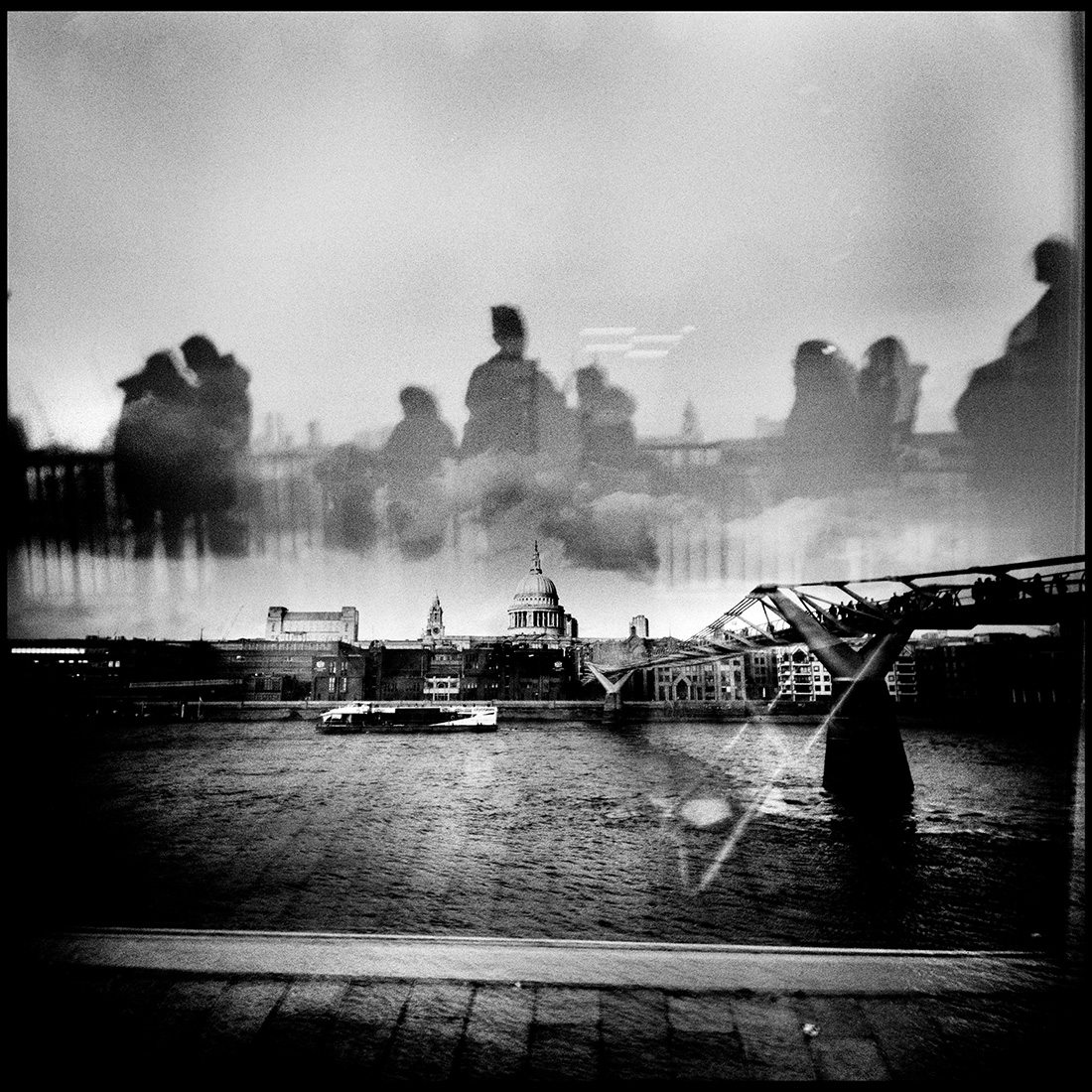 "SAINT PAUL'S" taken in London with a 120mm film camera applying the double exposure technique using a 100 ISO Black & White film is part of my ECLECTIC series of double exposure photographs of Street Environments of different cities, countryside and beaches from around the world. Where each city has its own distinctive pace of elements, circumstances, colours; an array of miscellanea that shape what we call memory; a human quality as ephemeral as ever-changing. All pictures where taken with a 35mm and 120mm film camera using colour and B&W film, applying the double exposure technique.

Alexandro latest exhibition was at Spectrum Miami during MIAMI ART BASEL WEEK in December 2019 at the Mana Wynwood Convention Center, where he exhibited his latest project of Street Photography: ECLECTIC, a series of double exposure photographs taken with his 35mm film camera.
SHARE
Support this photographer - share this work on Facebook.
< BACK TO GALLERY