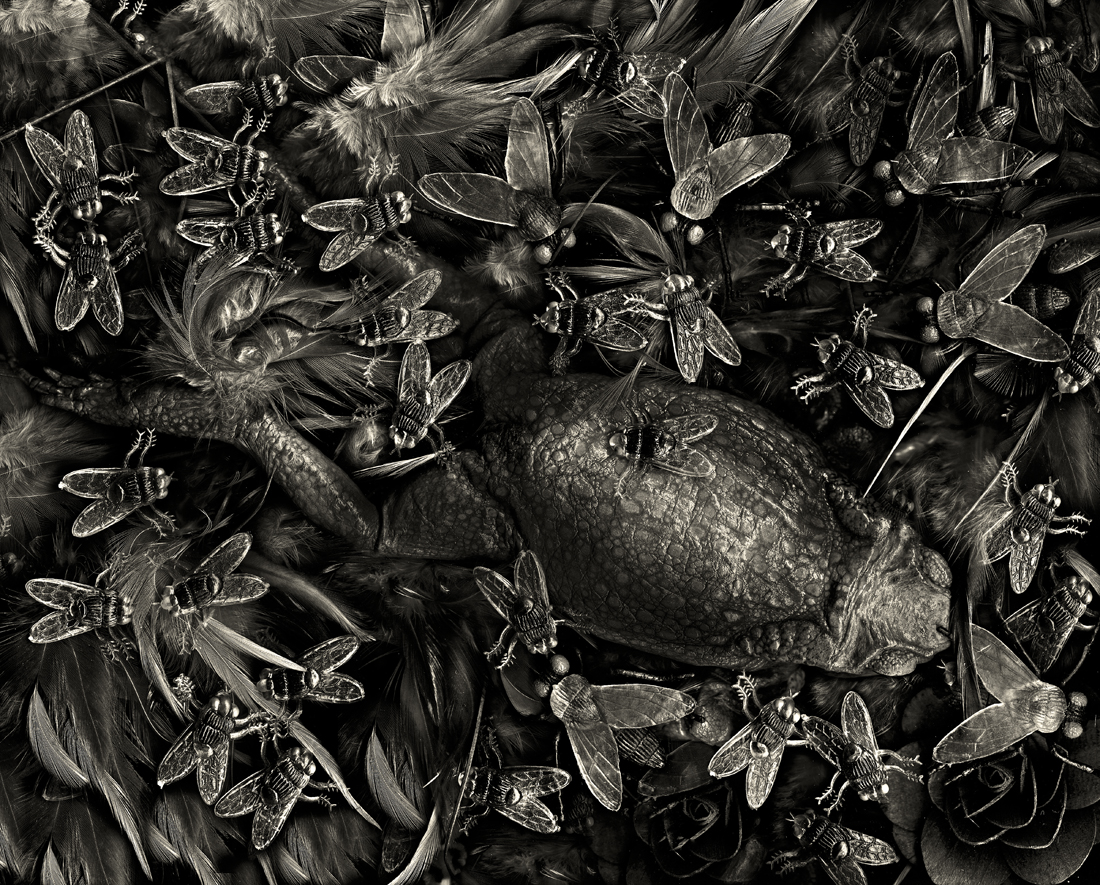 environmental portrait from the series_"ANderswelten"

Antonius - American with German passport - was born in Berlin and grew up in New York, Metz (France) and Berlin. It is impossible to fix him on a job - he is a painter, creative director, photographer and artist at the same time. His photographs, which he describes as "photographic choreographies", have been exhibited around the globe.

Antonius spent some years in the theater and show business in the 1970s. engagements as DJ, dancers and actor, ia. in the musical "HAIR" and in commercial theater plays on stages in Vienna, Zurich, Berlin and other cities.
Eventually tired of everything, the search for something new led to painting and above all to photography. First awards, prizes and magazine covers rewarded hard work and efforts.
In the further course Antonius crossed the styles and genres and started with fashion, still life, architecture and nude photography. So he photographed in the fashion capitals of Paris and New York and made reportages for Cosmopolitan in South America. Later he became Creative Director for Digitalvision, the first company for computer animation in Felix Austria.
Back in Germany, lecturer for Minolta and Agfa Gevaert, for whom he led camera seminars, workshops and incentives . Created ads and fair motifs for Leica-Camera.
After exhibitions and publications in Japan and Australia Antonius was for about 1 year on the board of AWI (working group of advertising and industrial photographers in Germany). Images are represented in national and international photo agencies, such as "Picturepress" or "DPA-Picture Alliance" in Germany.
Via "Avenso" (Lumas / White Wall) archive images are distributed. Conceptual artwork for marketing brochures and calendar productions , a trailer production for the "Berlin-Asia-Filmfestival",
As well as a book project about the Berlin subway with the title "Unter der Erde geht das Leben weiter-Das Berliner U-Bahn Buch" completes the versatile talents of the artist Antonius.
The passion for film and video led to own small film festivals in Berlin u. Hamburg;
" Digidata-the long night of short films". (2005)
“German Photo Oscar” 2013
Invitation to the “Art Visuals& Poetry Film Festival” Vienna 2017.
Award winner “Tugenden und Sünden”.VideoPoetry Festival,Leipzig, 2017.