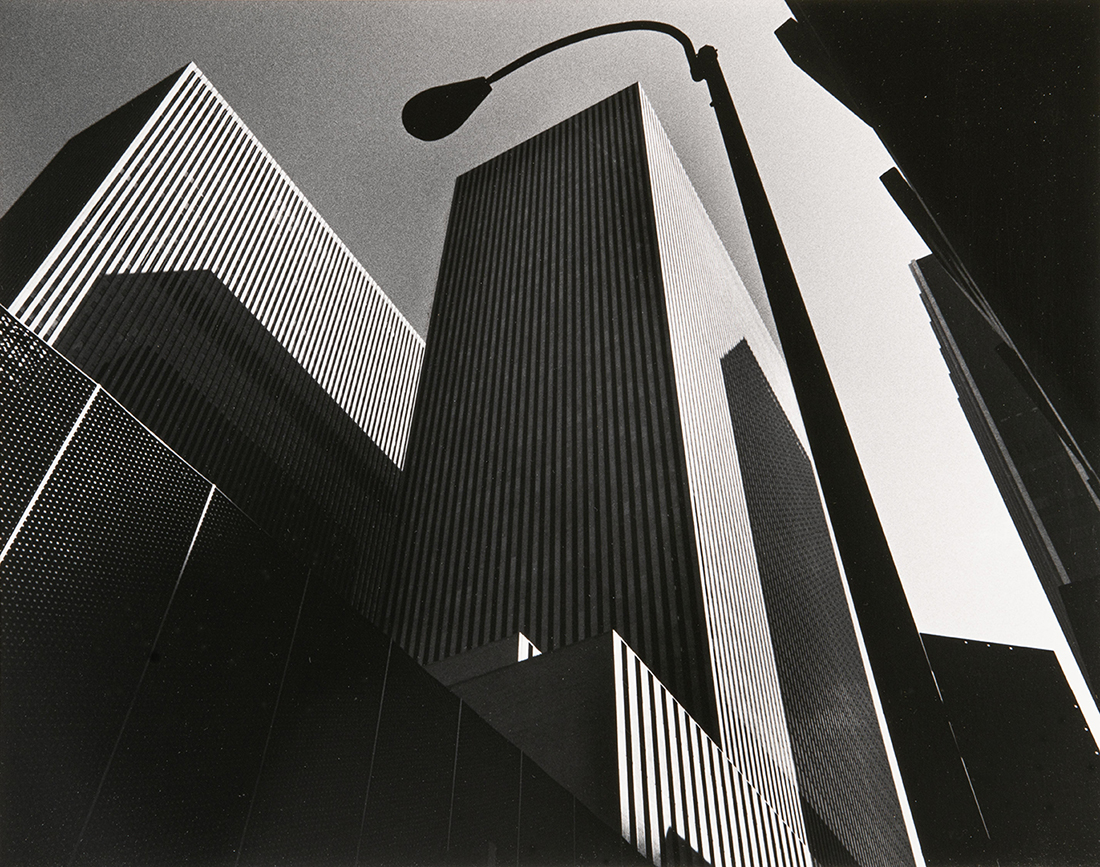 Here I used high contrast to give the image a very graphic effect. I wanted to show the lamp post going over the top of the skyscraper.