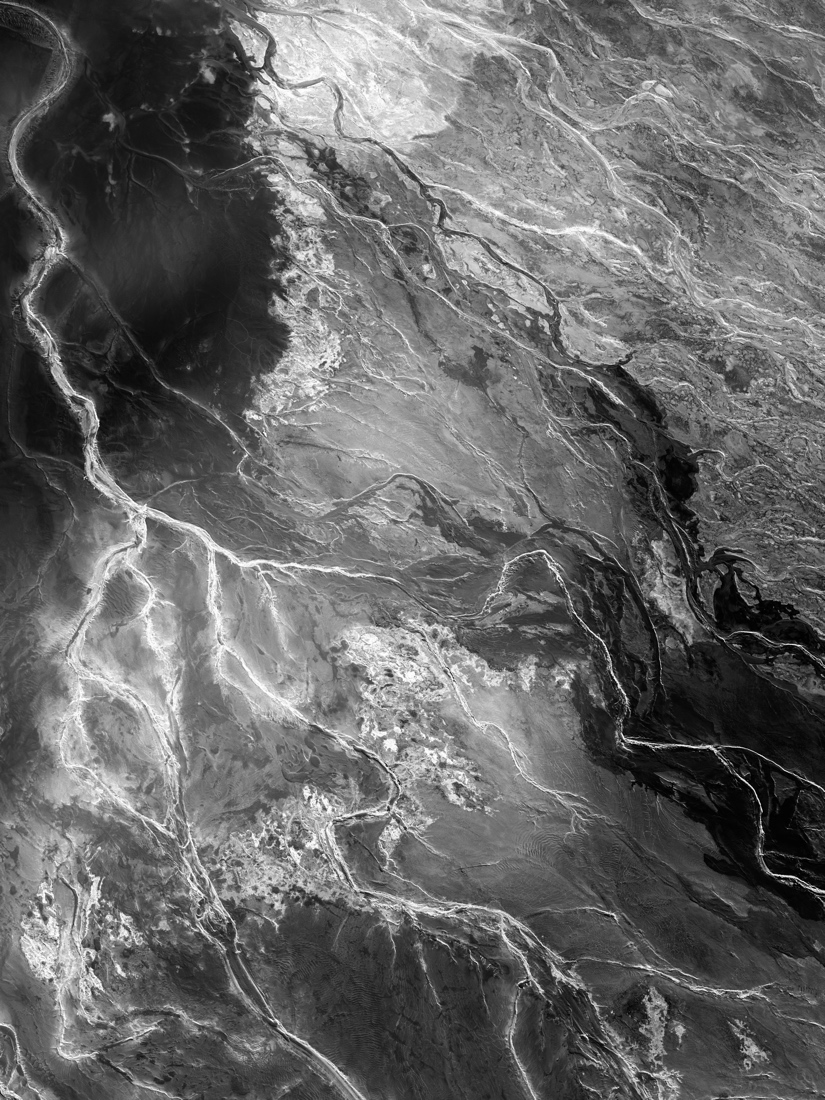 Kerauno portray the impact of humankind's destructive industrial practices on the natural environment and the terrible beauty of mining’s toxic impact on the land, whilst serving as a reminder of man’s folly.

Human impact on the environment or anthropogenic impact includes changes to biophysical environments and ecosystems, biodiversity, and natural resources. This affects global warming, environmental degradation such as ocean acidification, mass extinction and biodiversity loss, creating an ecological crisis, and ecological collapse. Modifying the environment to fit the needs of society is causing severe effects, which become worse as the problem of human overpopulation continues.

The opencast mines of Rio Tinto have been excavated since the 19th century, providing heavy metal ores such as iron, copper, silver and gold. Mountains, valleys and villages have disappeared from the hungry machinery devouring the land implacably, year after year. Giant scars on the landscape have been referred to as otherworldly with terrible hues of blue, green and red. The runoffs from these mines have created an eerie blood red flow in the river, hence the name Tinto. The river flows to the gulf of Cadiz carrying high acidity levels and heavy metals, in effect making this an environment disaster, a toxic reminder of human’s ability to irreversibly destroy the landscape in the name of corporate profits, a legacy of greed for future generations.

Image captured from a light aircraft at 1000ft above the Rio Tinto Mines, Huelva, Spain.

Torleif Lie is an award winning fine art photographer based in Stavanger, Norway. His work captures not only the beauty of the natural world, but also the essence of a particular place. On the surface of his images the viewer can perhaps see an environmental message, or a celebration of the beauty of the natural world, but in the depth of his photographs one can sense a homage to the cultures that have inhabited these extraordinary locations for millenniums, the true essence of what is in front of us with its ancient resilience and beauty.
Share
Support this photographer - share this work on Facebook.
< BACK TO GALLERY