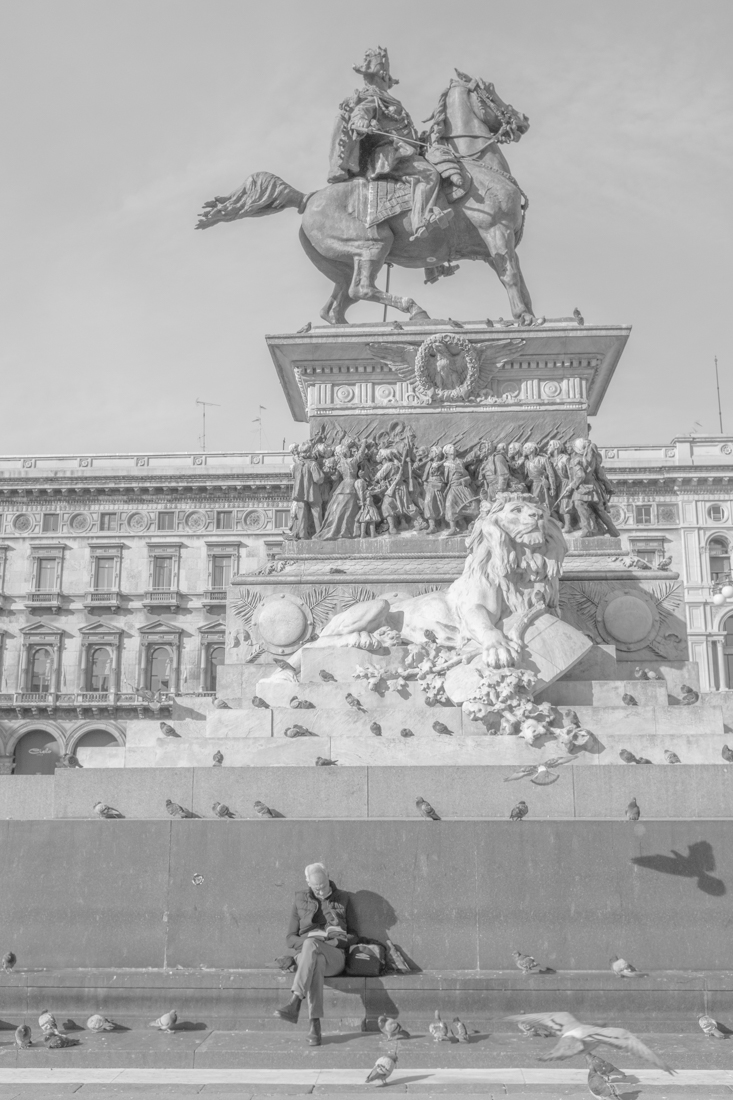 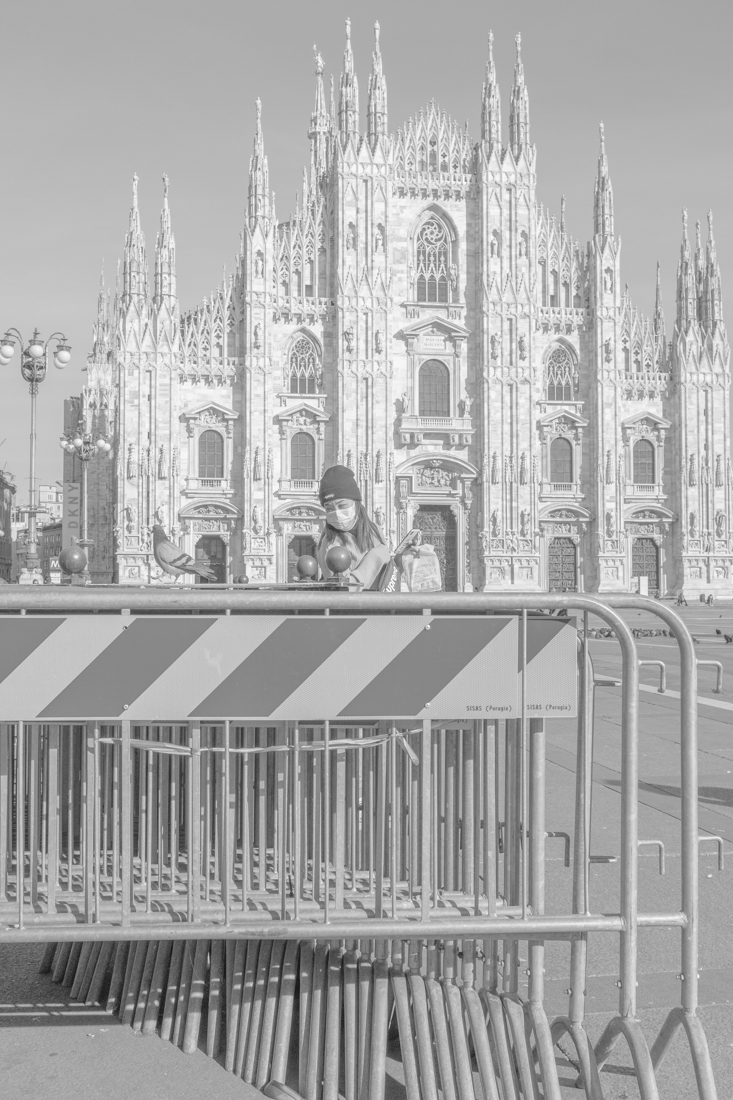 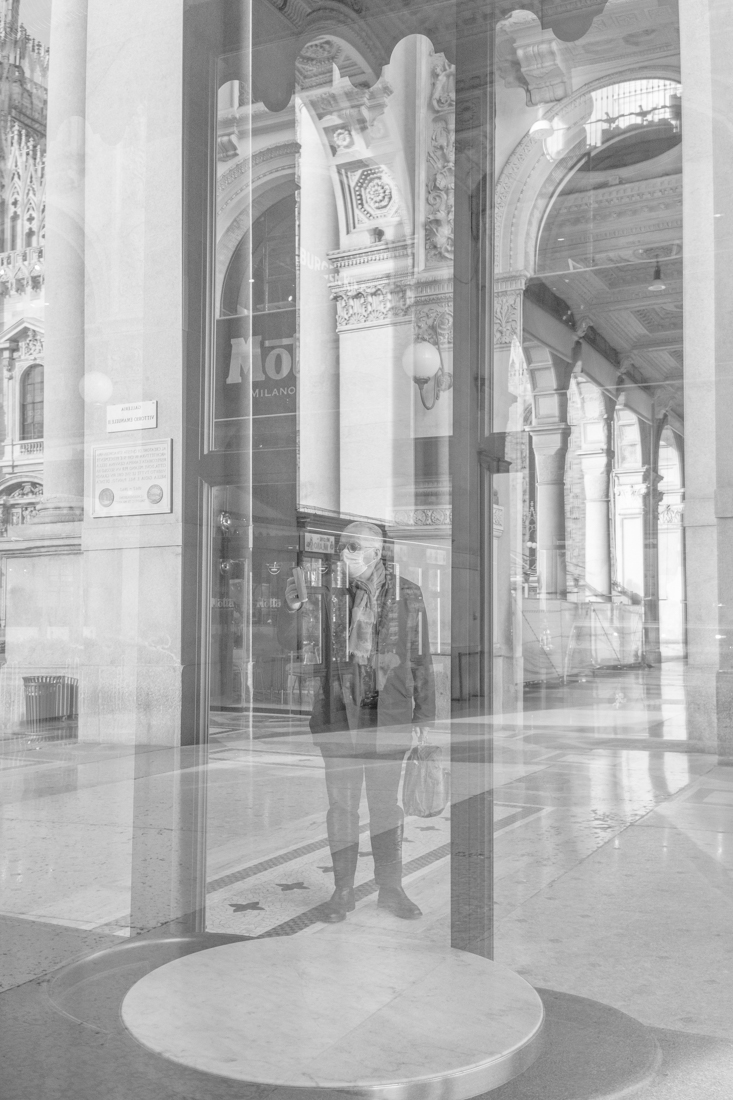 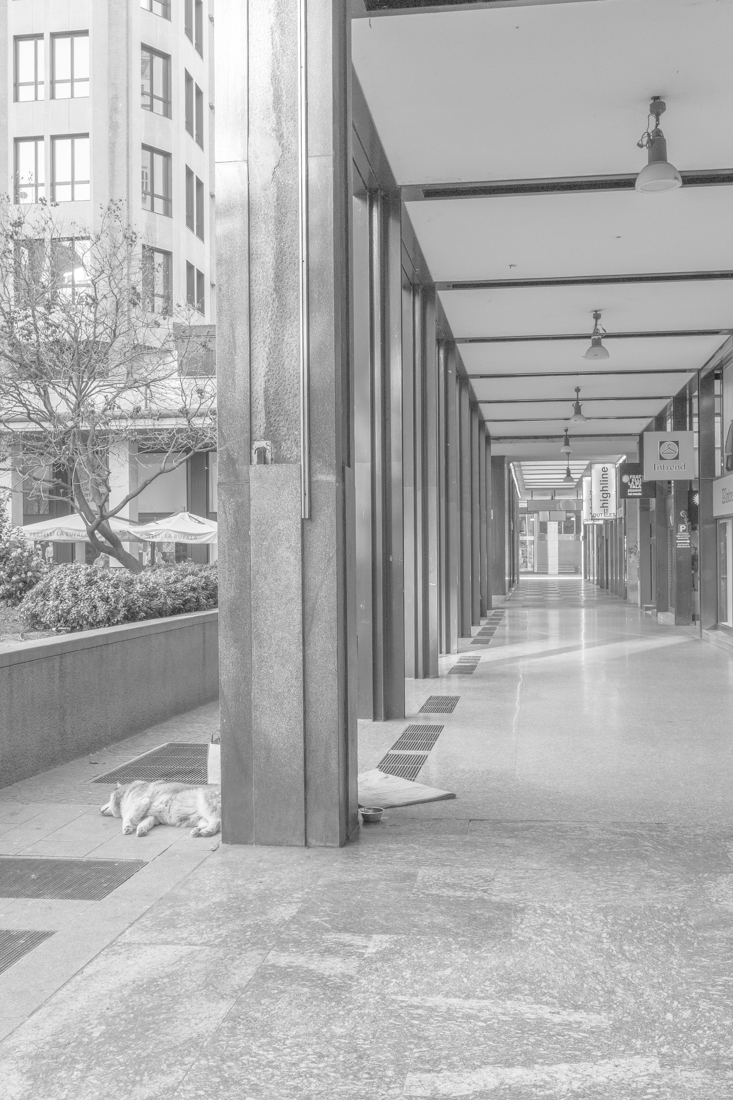 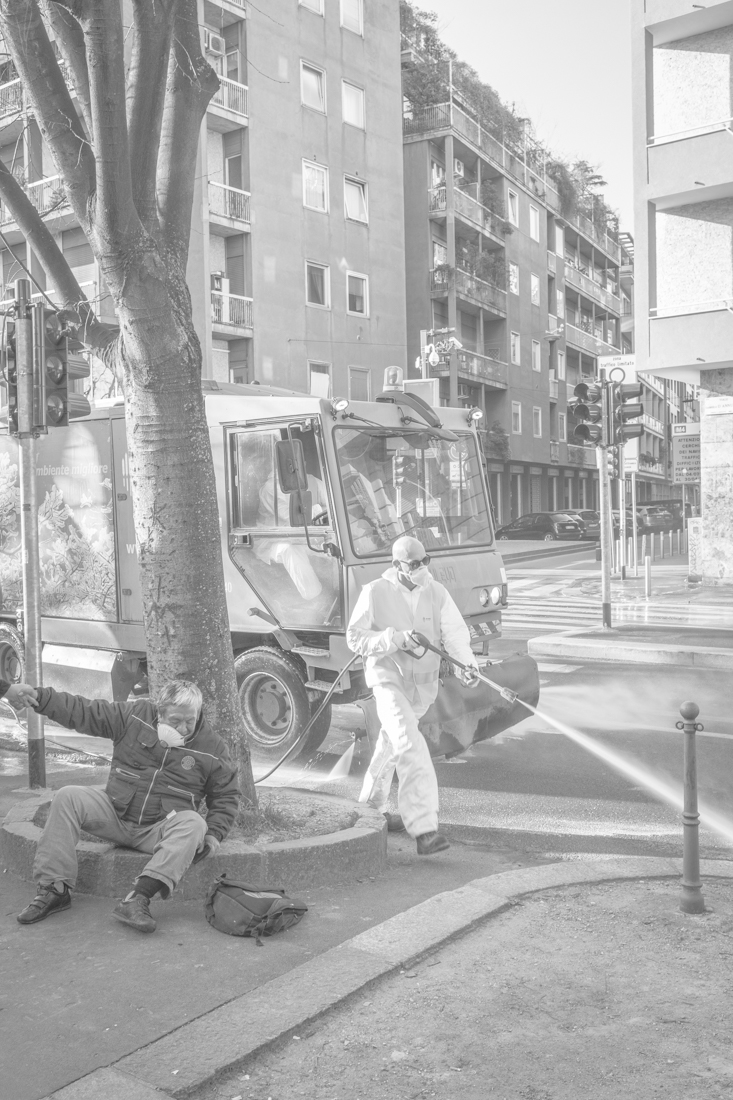 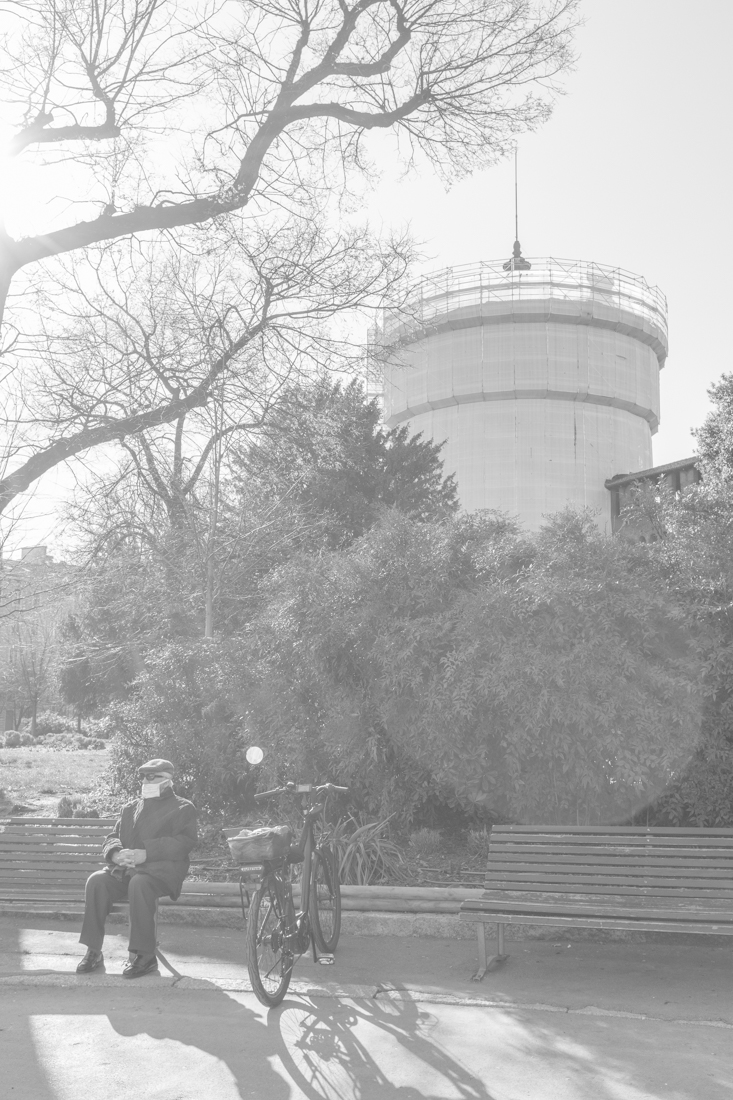 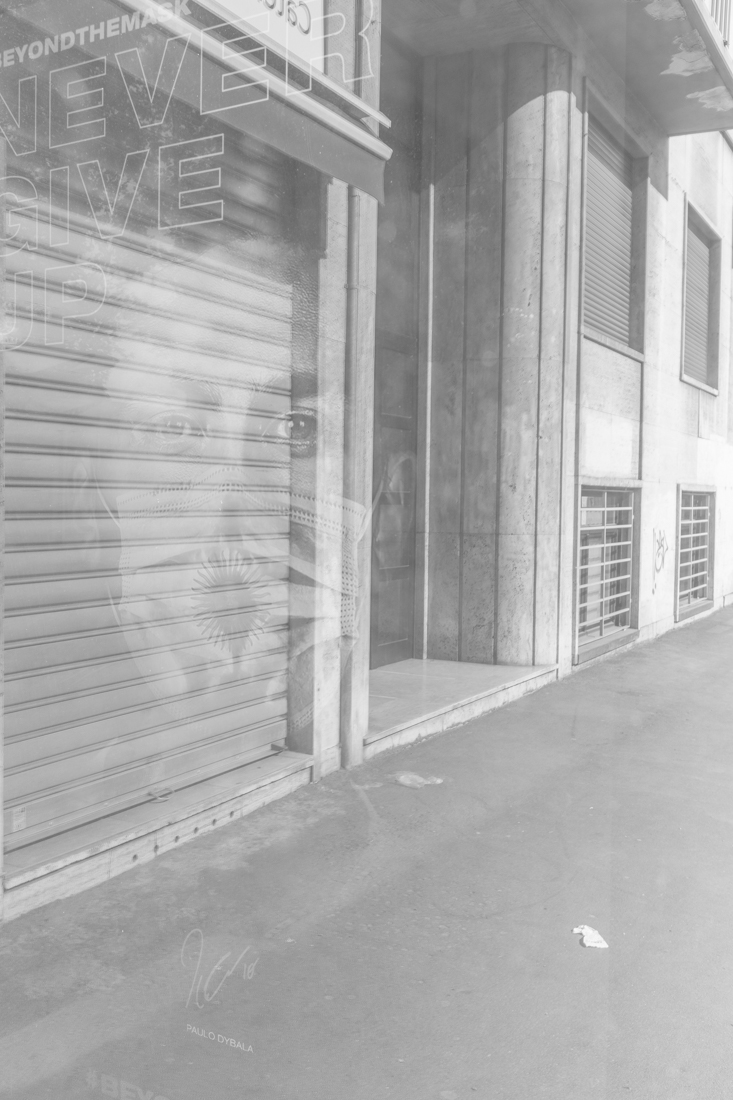 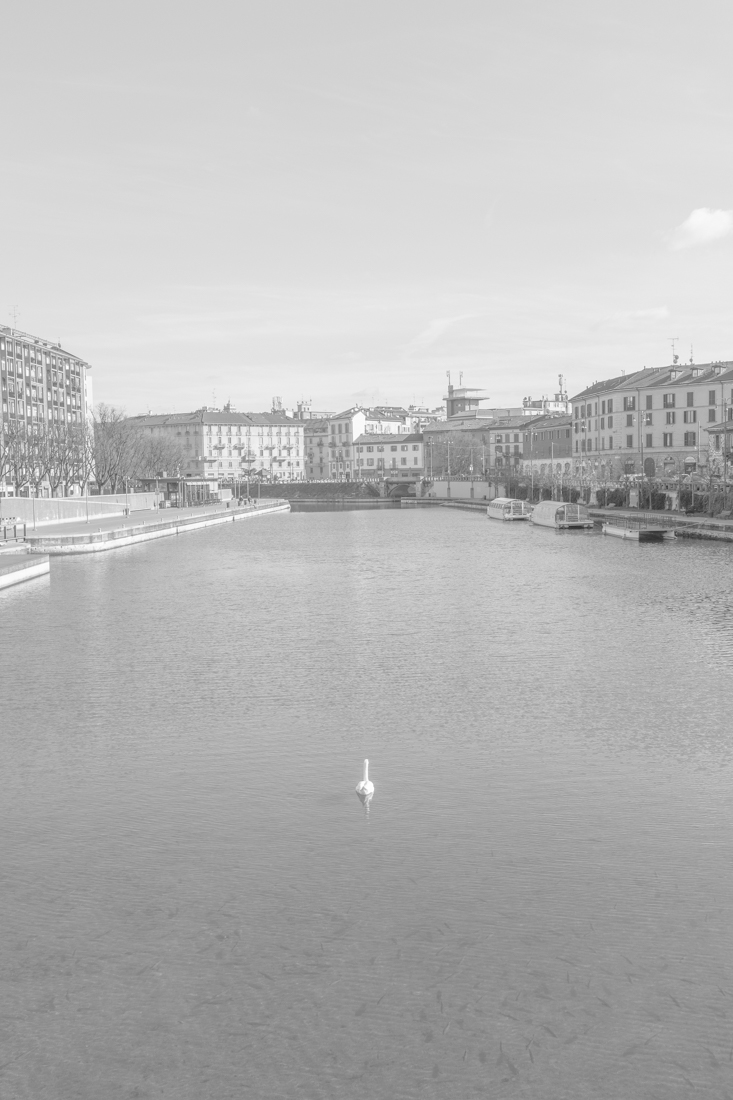 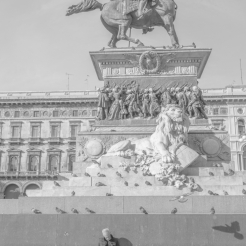 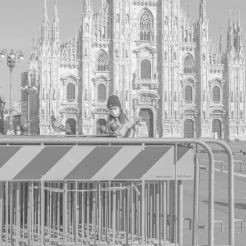 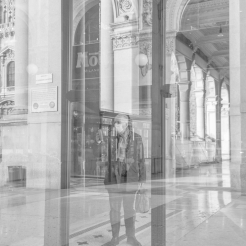 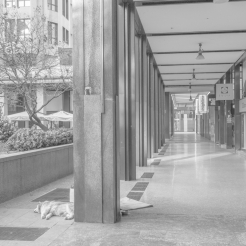 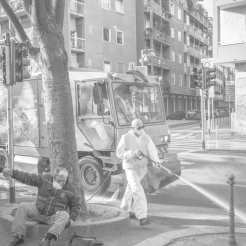 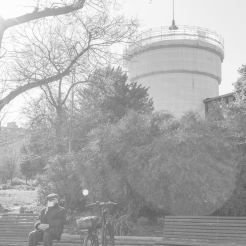 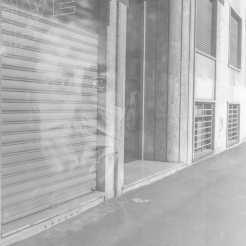 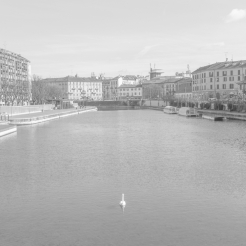 TITLE: the days without numbers

The days without numbers were among the sunniest of the year.
The sun in the city shone almost uninterruptedly for two months and, in the clear air, as time passed, the mild temperatures of the new season announced its arrival.
I wondered several times what to do with those days if, like a mouse, I could only go out for short solitary escapes. And meet other mice, shy and afraid, like faded mirages without identity.
Yet out there, the city around me, despite their almost total absence, spoke of men.
Could this world really have done without us?