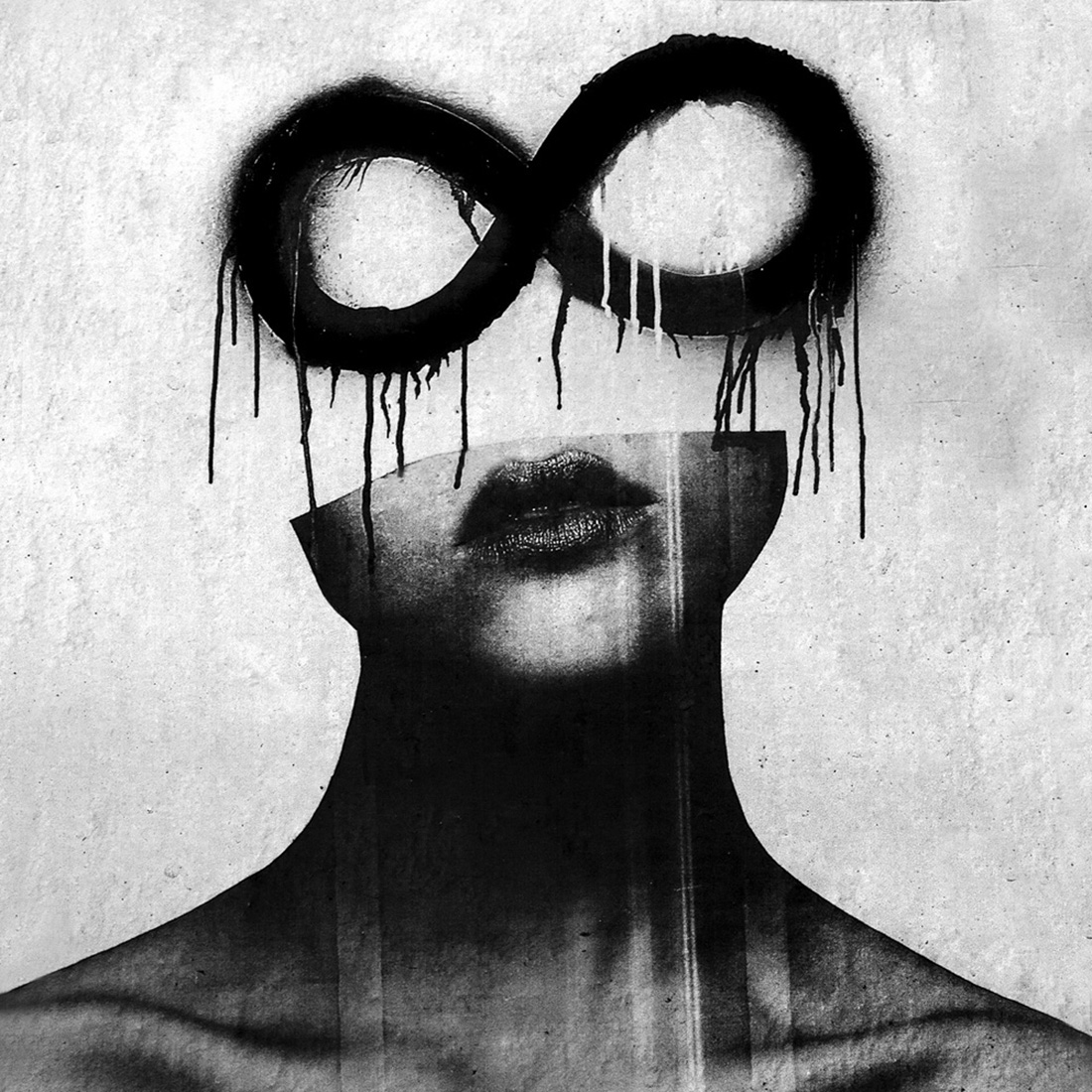 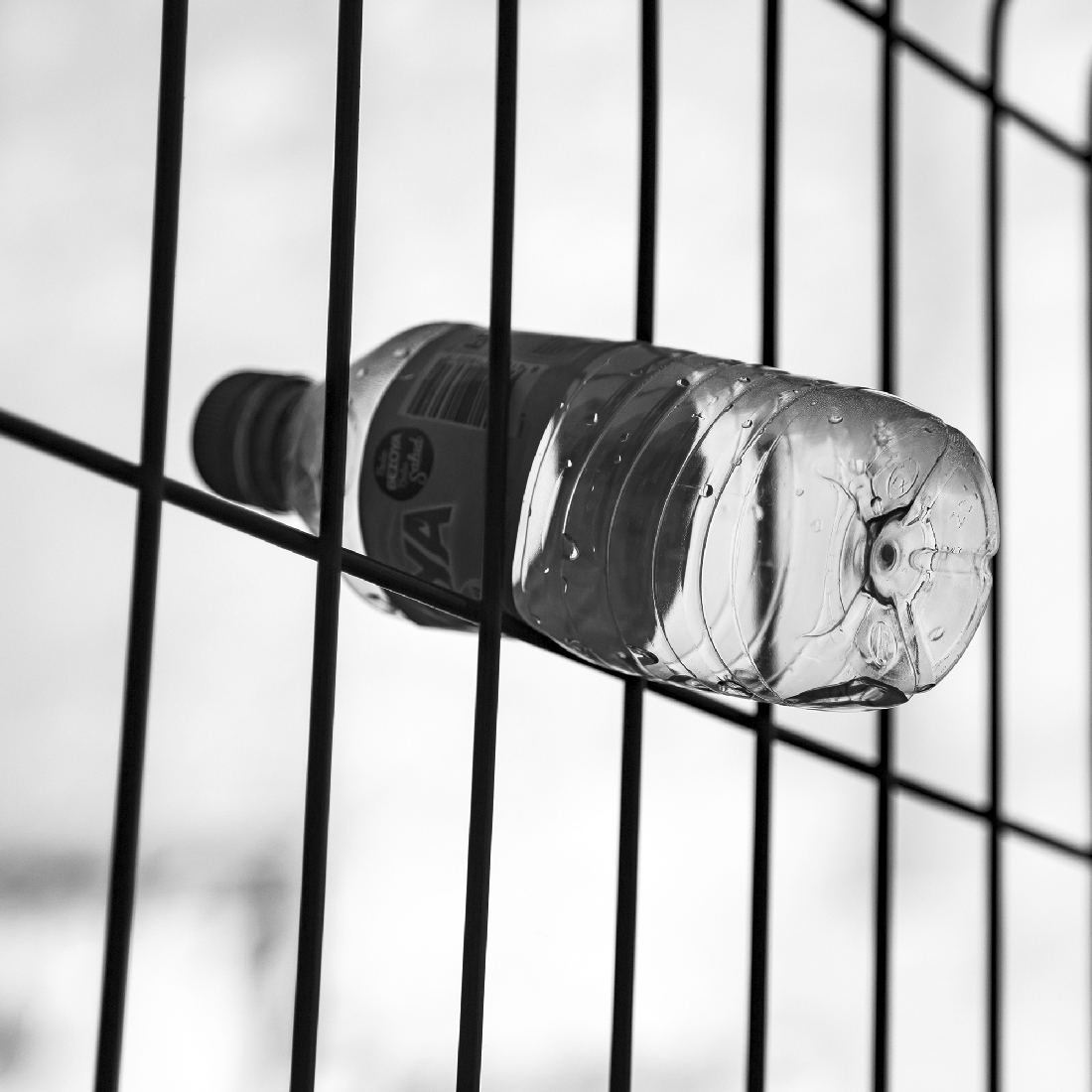 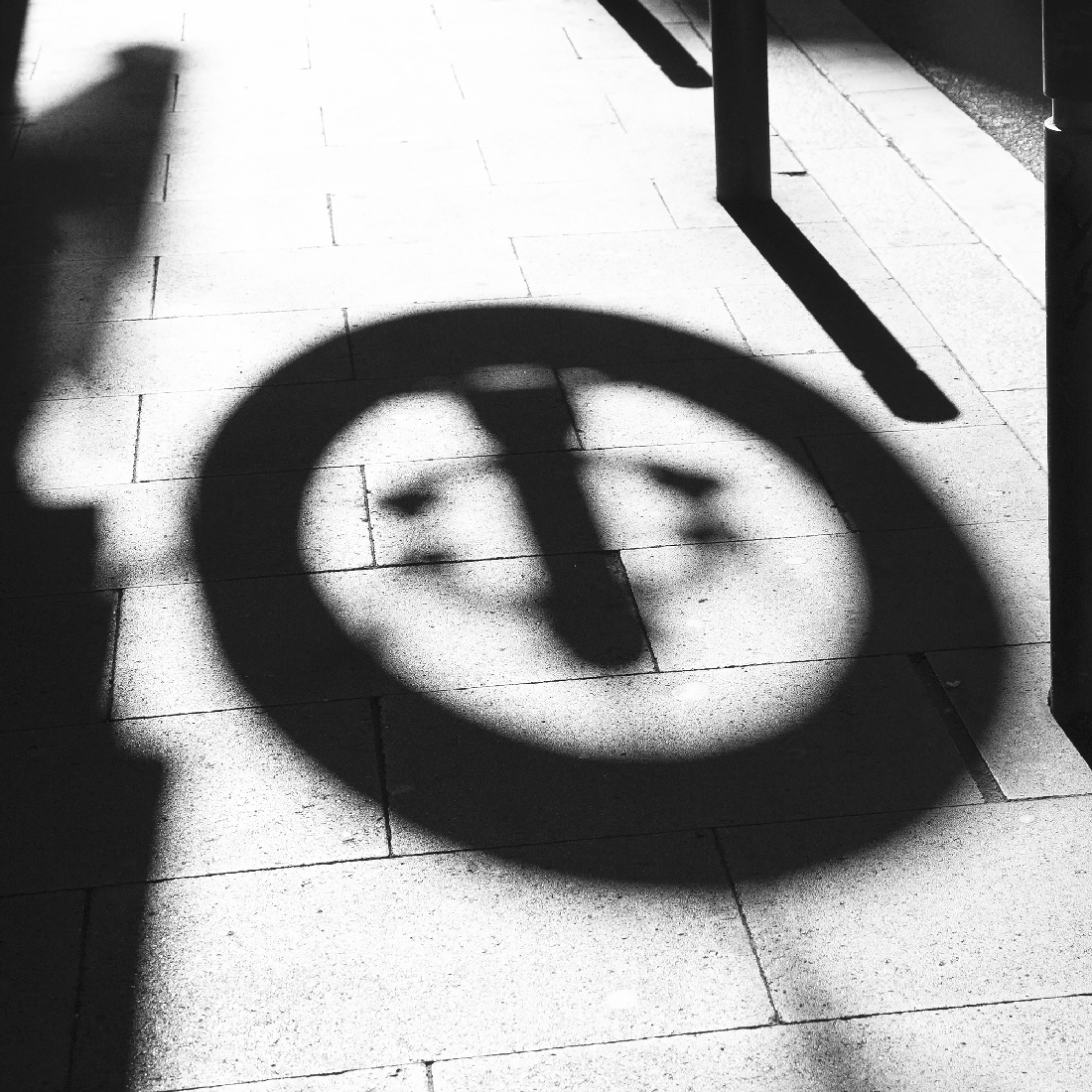 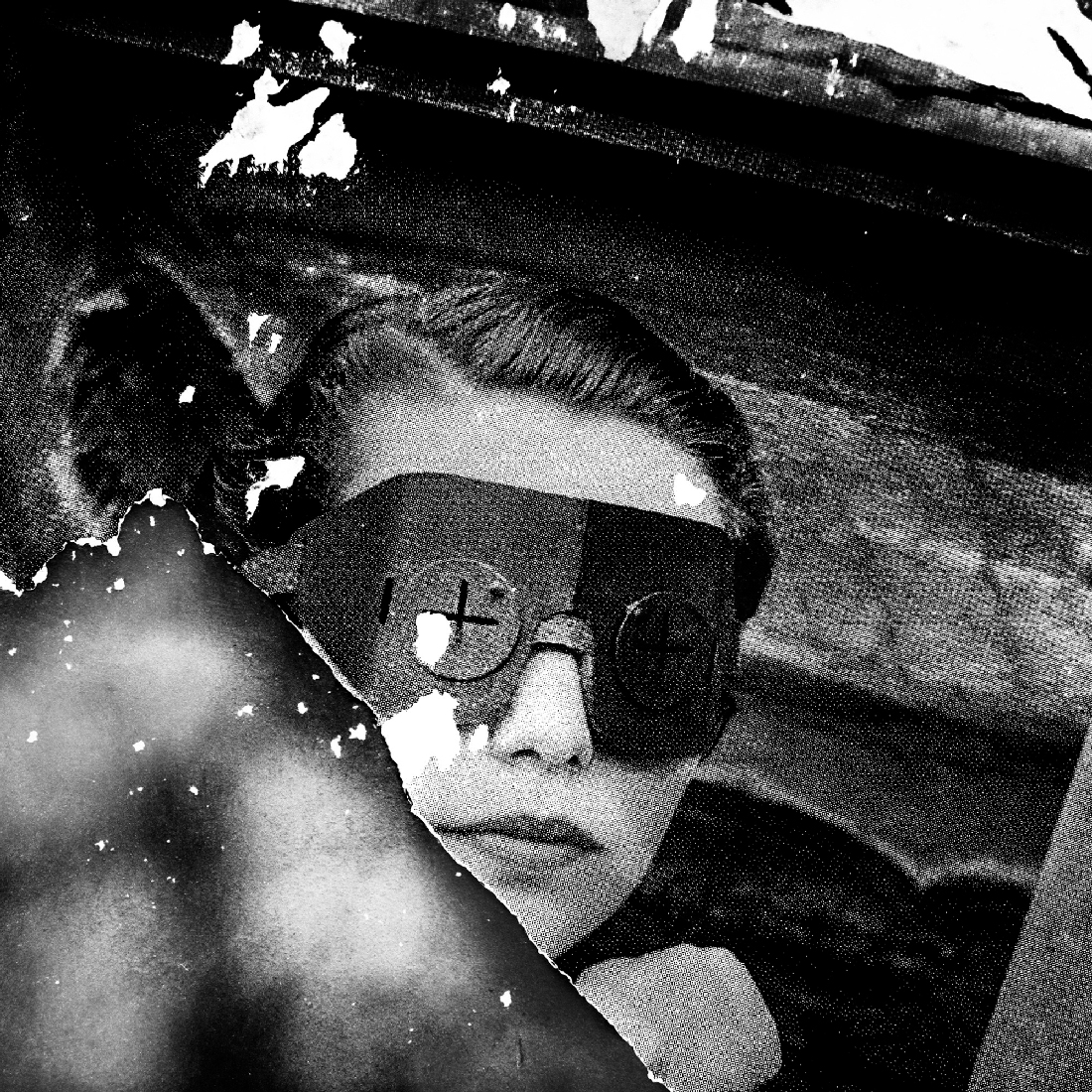 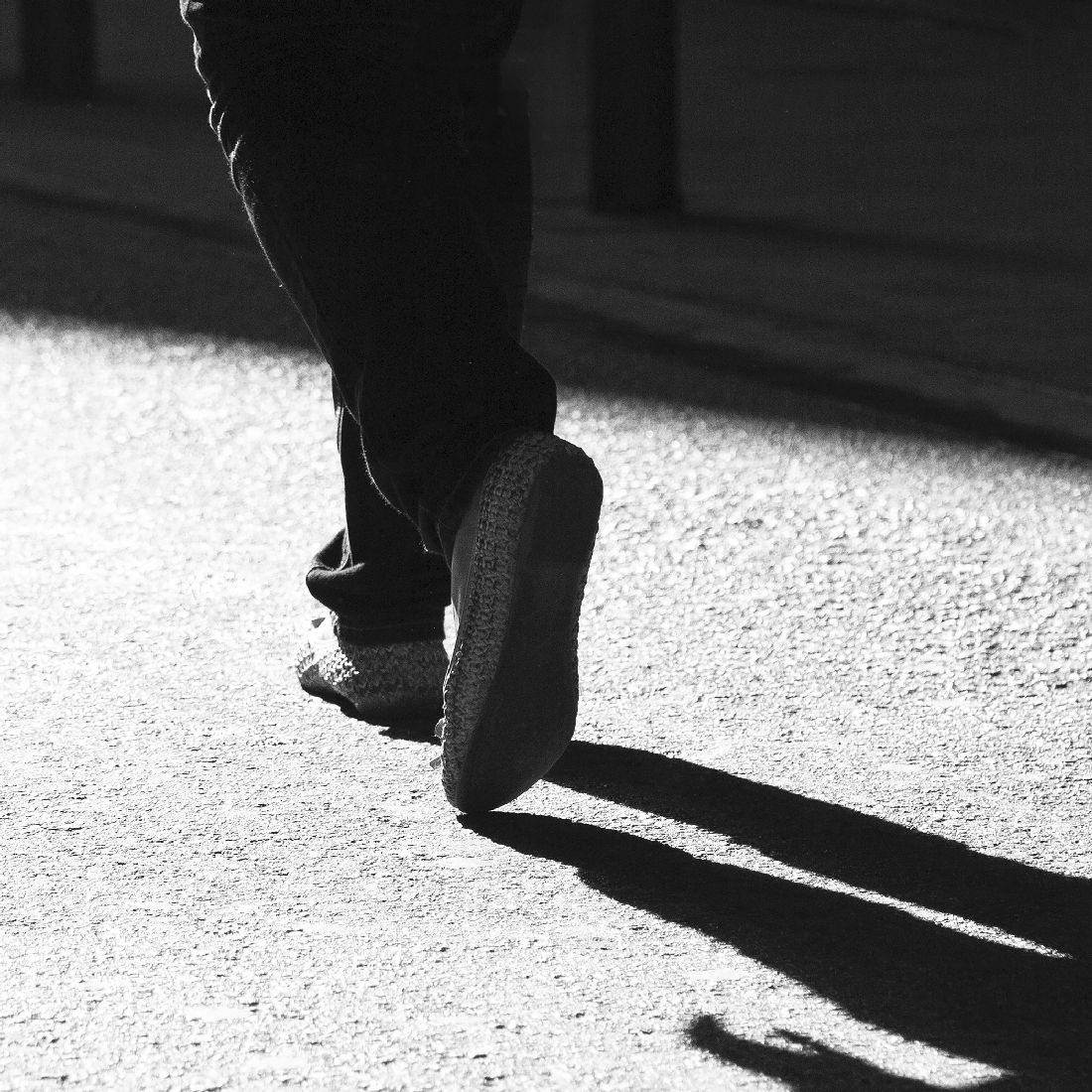 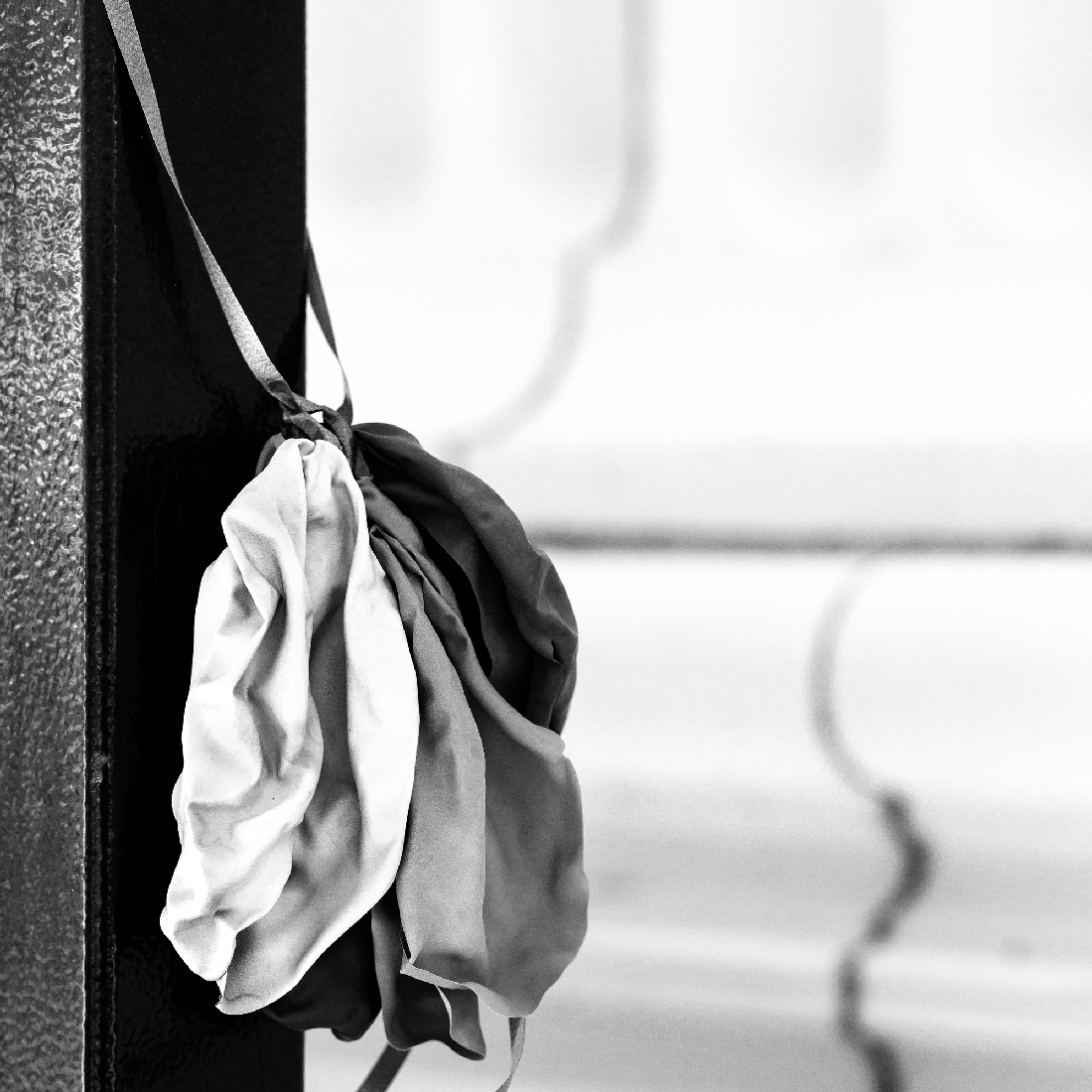 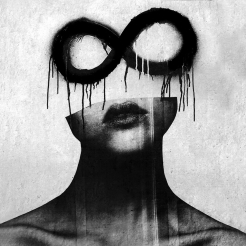 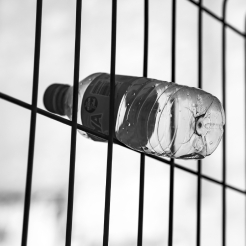 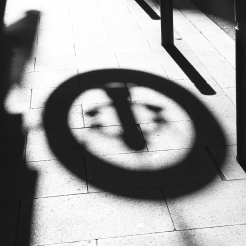 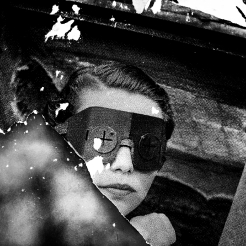 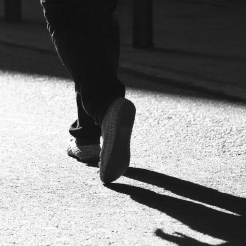 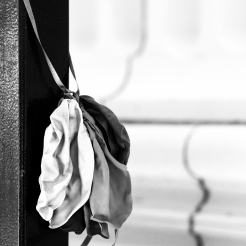 I have been taking street photography for a long time. More recently, I started shooting much tighter to the subjects that attracted my attention, becoming particularly interested in creating visual abstraction related to the subjects I encountered. In this series, I use the contrast of light and shadow, lines and shapes, to produce an aesthetic dynamic – creating mystery around those subjects, challenging the viewer to take on board new perspectives and new understandings of what they see.

The images have no sense of scale, no social context, with a vanishing point that seems to turn inward toward the viewer. Subjects are isolated from their environment to make them more graphic and surreal. As I was testing different framings and degrees of saturation, I opted for black and white, high contrast and square formats that accentuate a feeling of uncertainty and of dislocation of reality, such as we may experience when watching film noir movies. To show this "myopian" series, I opted for large format prints which emphasized the strangeness of relating to small identifiable subjects as if they were much larger.

My compositional choices tend to cross boundaries between photography and abstract design, engaging viewers to become interested in looking into the images themselves, like we often do when looking at abstract art. Since we are confronted by thousands of images every day, I would like to invite the viewer to ask themselves the same questions I have been asking for a long time about the attention we pay to photographic images: Do we really look at what our eyes encounter ? And what else might we discover if we got more laser focused?

Martine Michaud is born in New Brunswick, Canada. She lives and works in Montréal. Since 2007, she has devoted herself exclusively to photography and the visual arts. Her photos, signed Mishô, include reportages and portraits, as well as more abstract photo composites. Her most recent work has been on display to the public in several group and solo exhibitions in Montréal, Toronto, Barcelona and Trieste (Italy).

For her photo series, she was awarded Winner of international juried competitions, Margaret Julia Cameron Award and Pollux Award. and invited to show her work in Barcelona (2018, 2019 and 2020). She received Honorable mentions at various competitions such as IPA (photo book category), Lensculture and Monovisions Awards. In 2019, her work has been presented during the Trieste Photo Days and published in Black & White magazine. She is the author of two photographic books, published in 2014 and 2017, titled Bhoutan Lotus et/and Dragon and Héritières de Bouddha, à la rencontre des nonnes Shéchèn du Bhoutan.
Share
Support this photographer - share this work on Facebook.
< BACK TO GALLERY