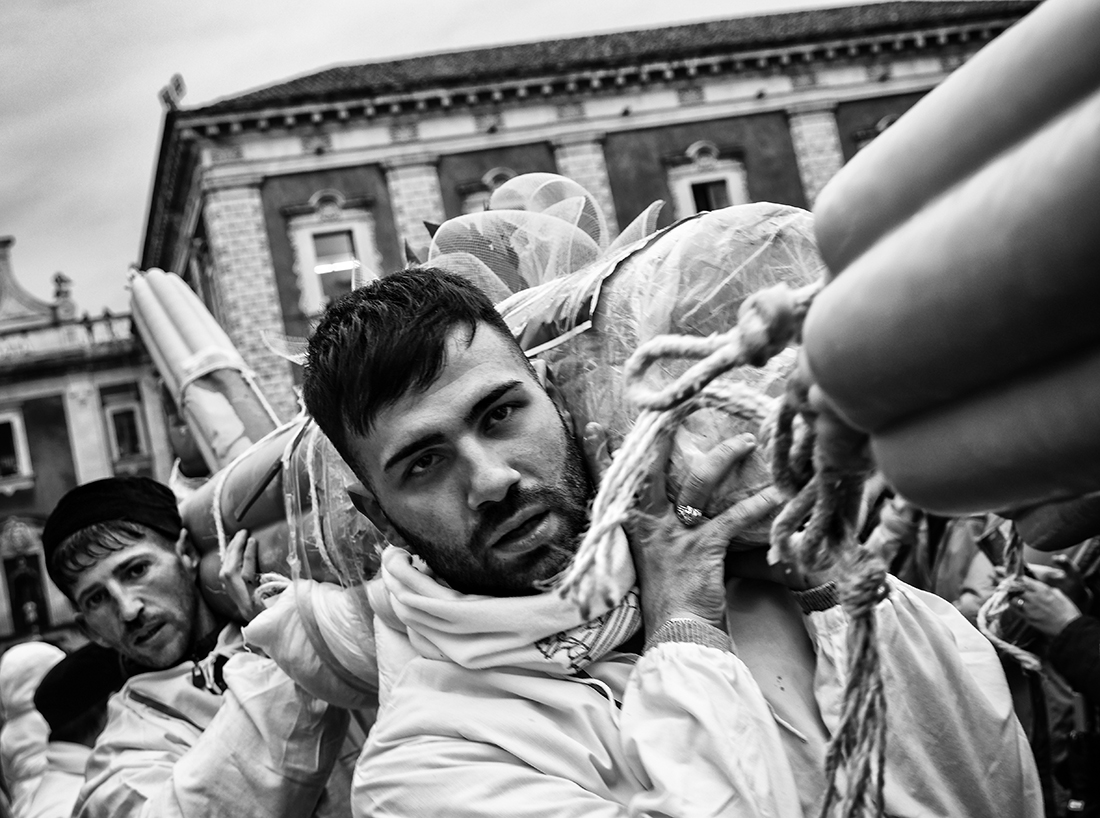 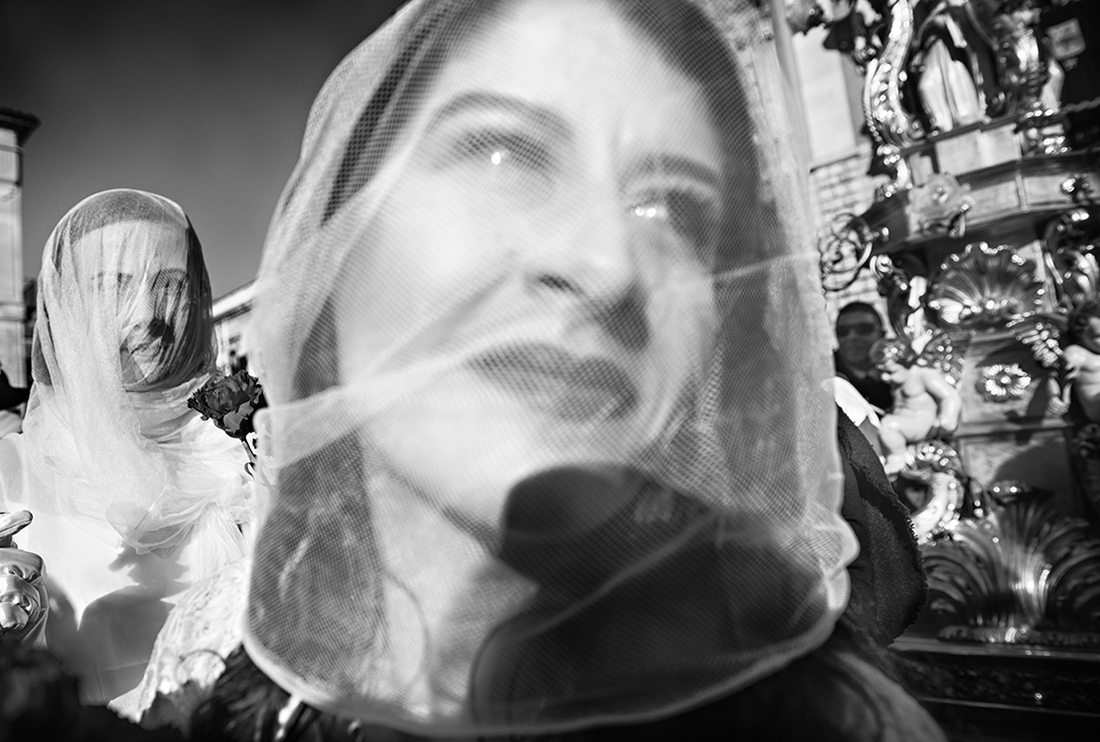 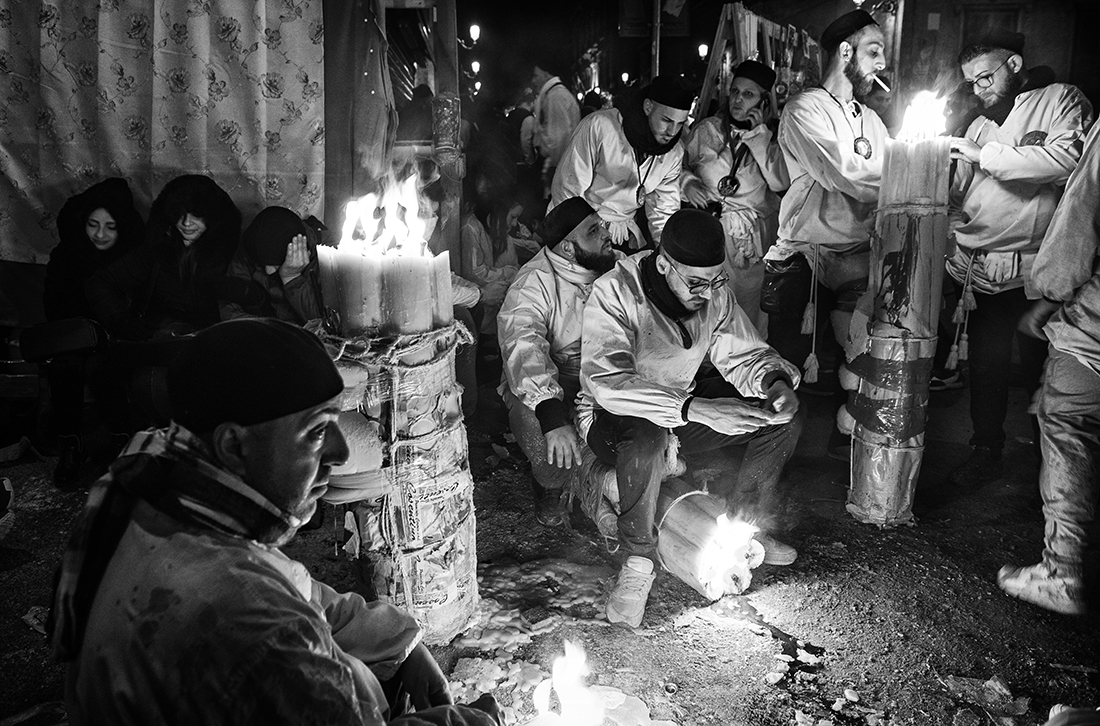 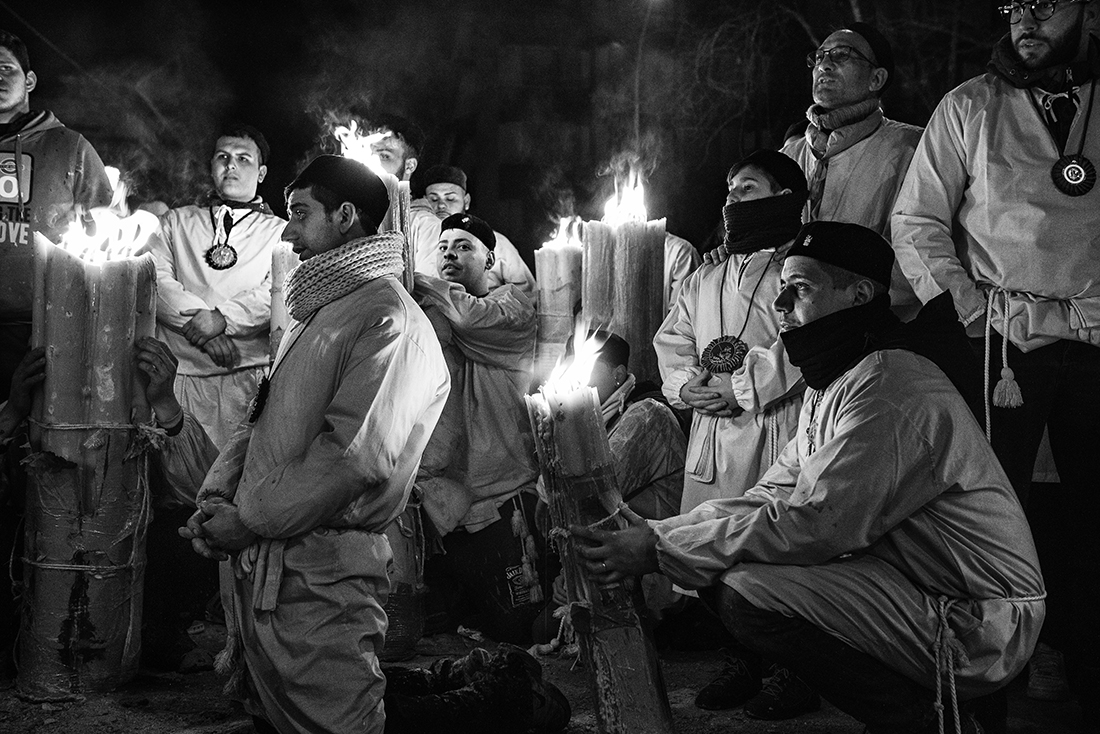 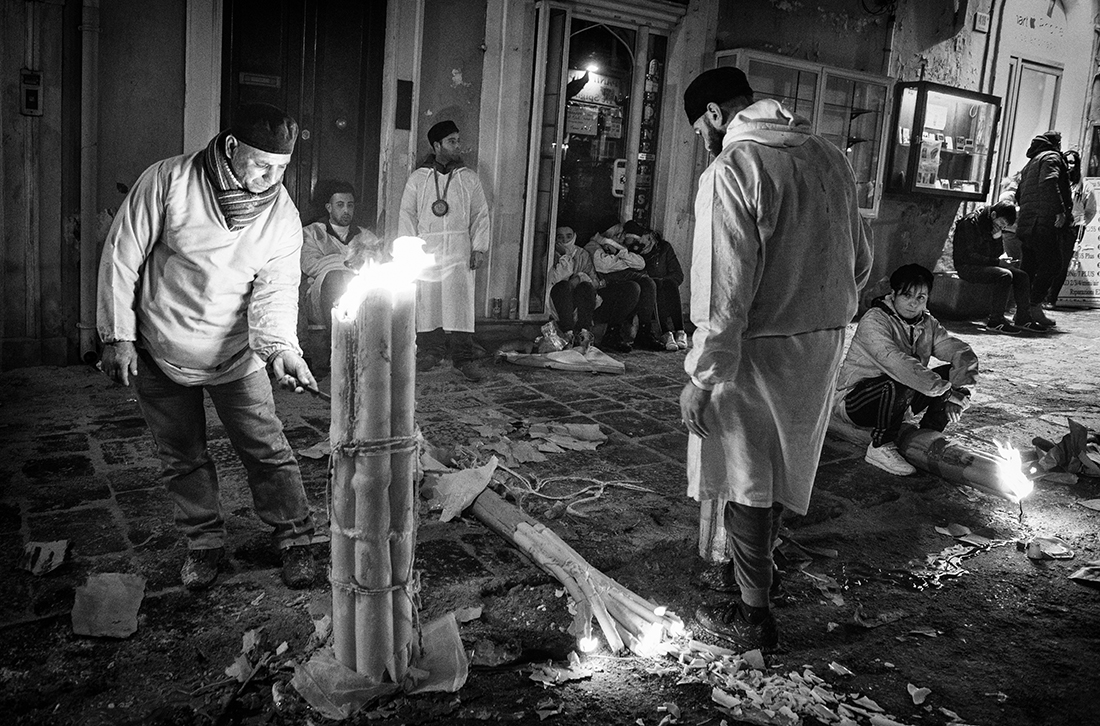 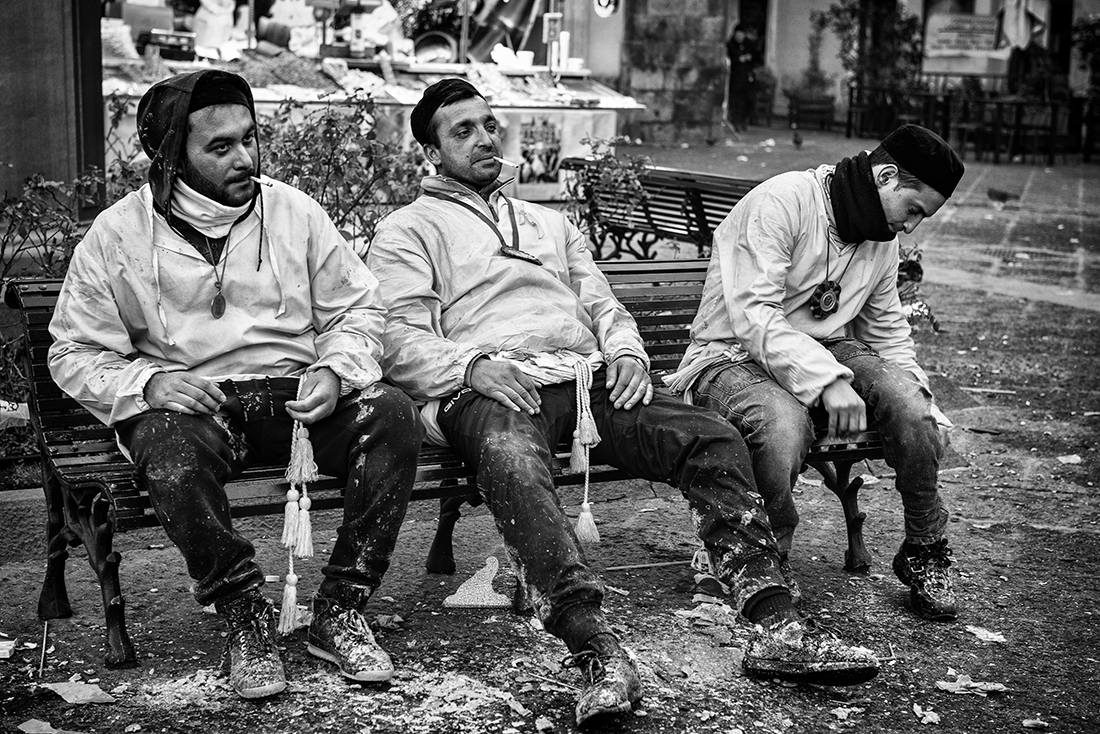 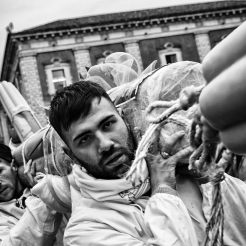 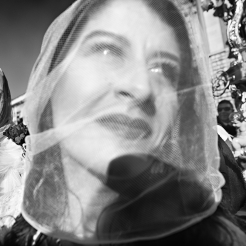 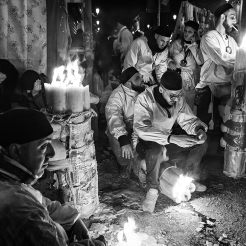 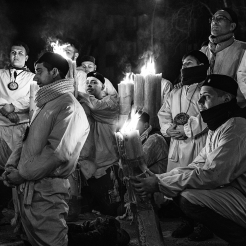 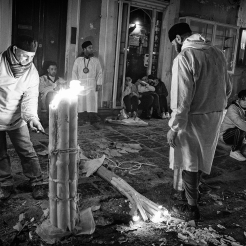 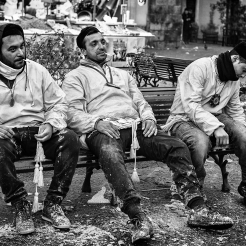 Festa di Sant’Agata, one of the most important religious festivals in Sicily, The feast is dedicated to the patron saint of the city, Saint Agatha, who was martyred around the year 251 AD, during the persecution of the Roman Emperor Decius.
Saint Agatha is celebrated in Catania twice a year – the feast held in February commemorates the martyrdom of the Saint, while the Summer Feast of Saint Agatha, held in August, celebrates the return of her remains to Catania, after 86 years in which the relics were kept in Constantinople.
Eventful days full of faith, tradition and devotion, a Feast that is quite unique in the world; the only comparison can be the Holy Week in Seville, Spain, or the Corpus Domini in Cuzco, Peru. During these three days, the whole town is abuzz for the patron Saint’s Festival, the young Agatha, Virgin and Martyr from Catania, whose irresistibly attractive story, can touch every heart. The girl, a young and beautiful Christian coming from an aristocratic family, resisted the flattery of the Governor Quintianus, and struggled against any abuse of power to defend her faith and her moral integrity. But the cost of this choice were painful martyrdoms the city was threatened by a violent eruption. The inhabitants of the nearby villages, terrified, took the veil that was wrapped around her tomb, and used it as a shield against the lava flow.
Catania was rescued and, from then on, the city, splendidly lit up with fairy lights, is crowded every year with visitors and devotees from all over the world.
For these three days, the city forgets about everyday things to focus on the celebration, a mixture of devotion and folklore.

Formally a Mechanical engineer, I became a photographer in 2001. I graduated from Belarusian Polytechnic Institute with Master Degree in Thermodynamics. Currently I am completing the degree in Photography Technology at WCC in Ann Arbor. During the last eighteen years I have attended numerous workshops at Santa Fe, Maine and TWP photographic workshops. I had chance to met and study with outstanding teachers, they are the most influential photographers of our time who changed the way I look at the world. The list includes: Sam Abell, Antonin Krotochvil, Eugene Richards, Alex Majoli, Andrea Modica, Miguel Gandert, Paul Elledge and Leasha Overturf.

2017 Kassel Dummy Book Award 2017. The book “Uncertainty of Being” is being exhibited at international photo events in Istanbul, Moscow, Rome, Madrid, Dublin, Aarhus, Zagreb and Lotz

2013 Winner of the Best of ASMP 2013. The ASMP interview is on the ASMP Web site at this link: http://asmp.org/best-2013-ketslakhPeople of My World. Solo exhibition. Florissant Valley Art Gallery, St. Louis, MO

2012 APEC (Asia Pacific Economic Cooperation) Photography Expedition to the Philippines
XXI. My Pacific Ocean project. Selected by RIANOVOSTI, the Russian news and information agency, as one of 21 photographers chronicling life and work in 21 countries.