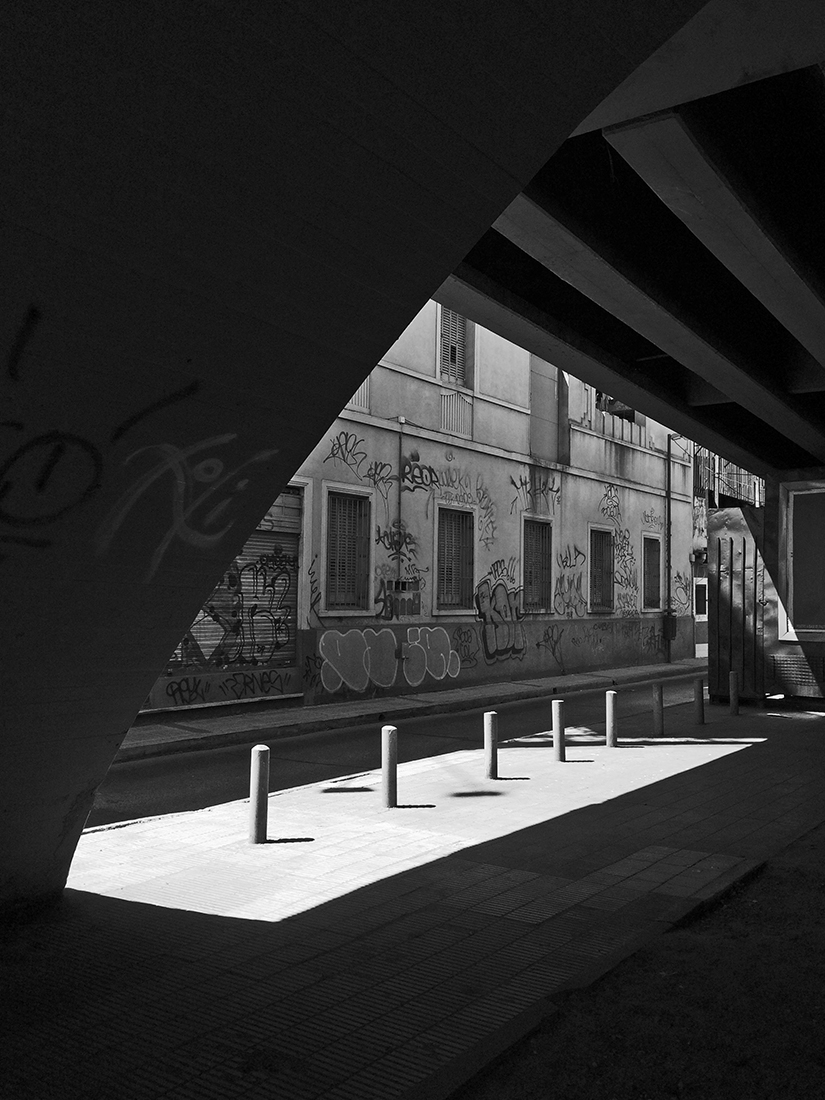 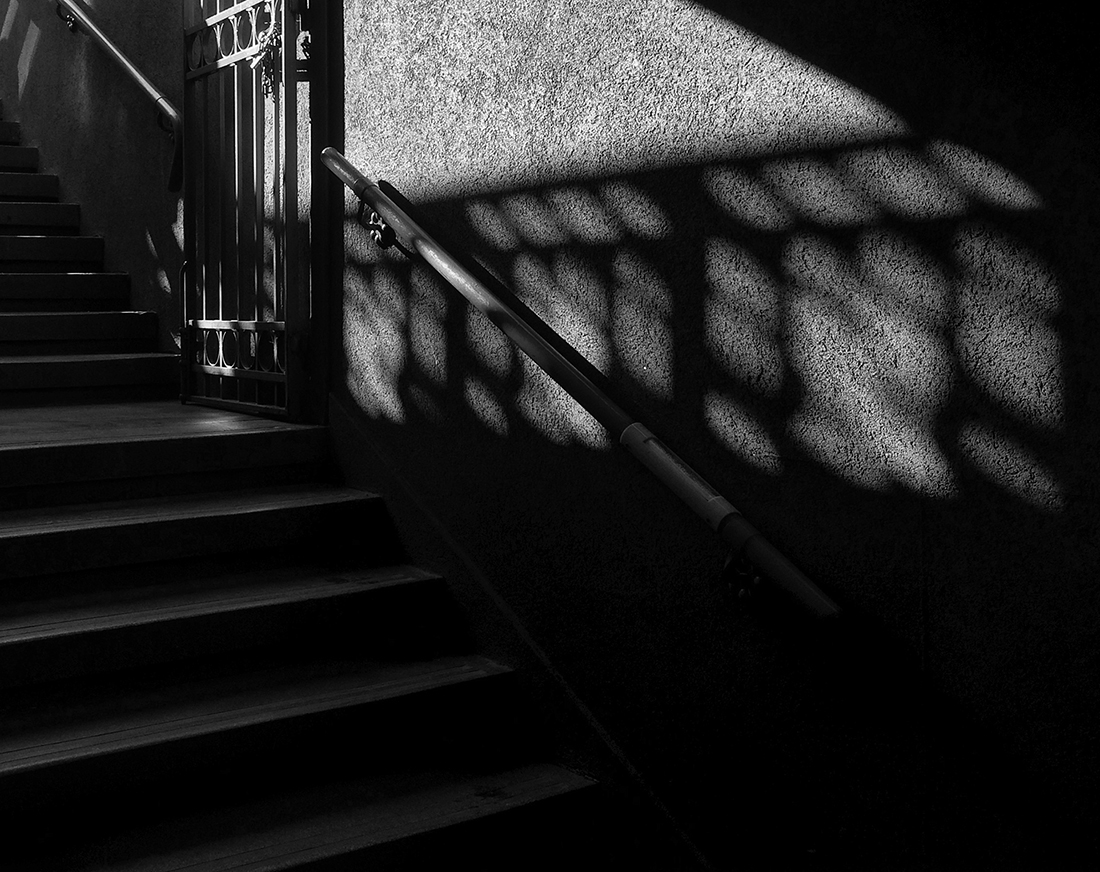 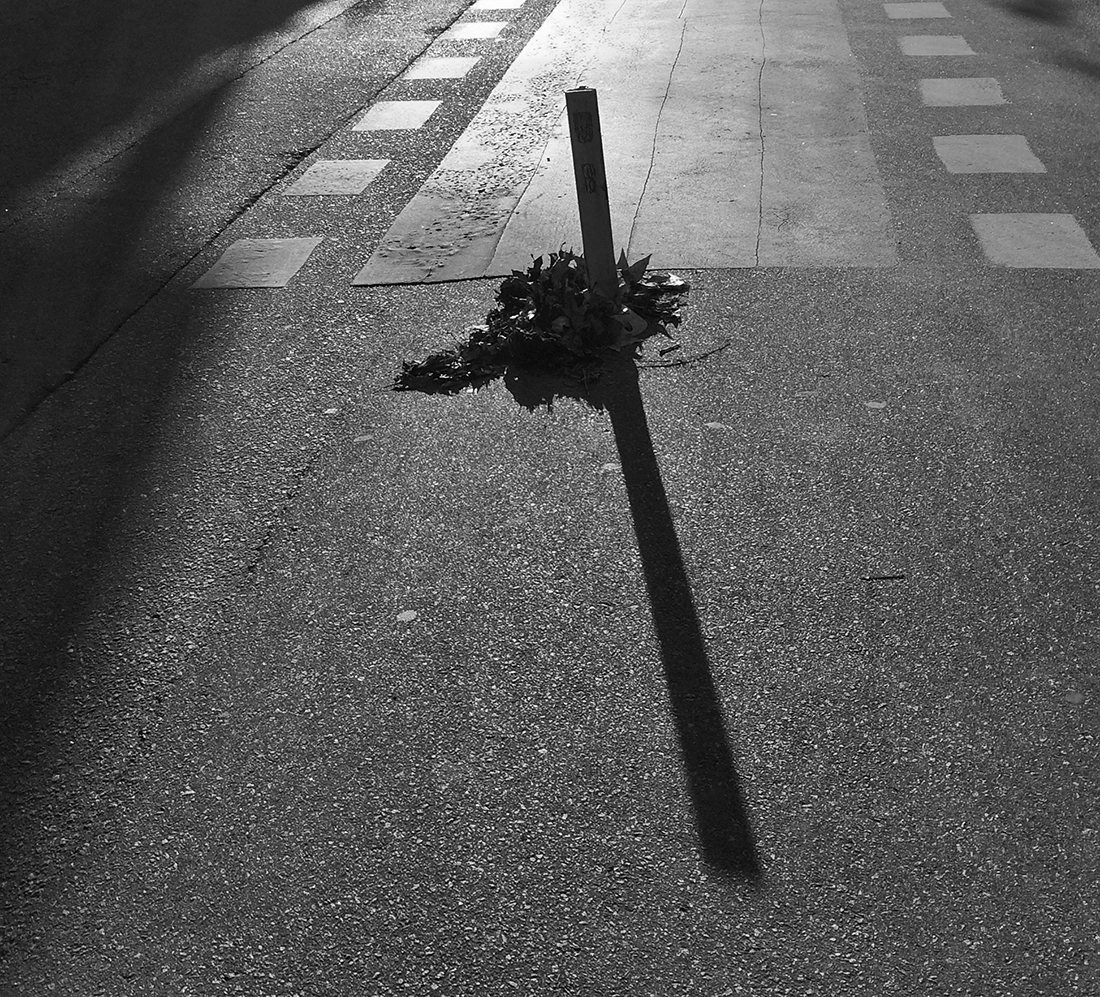 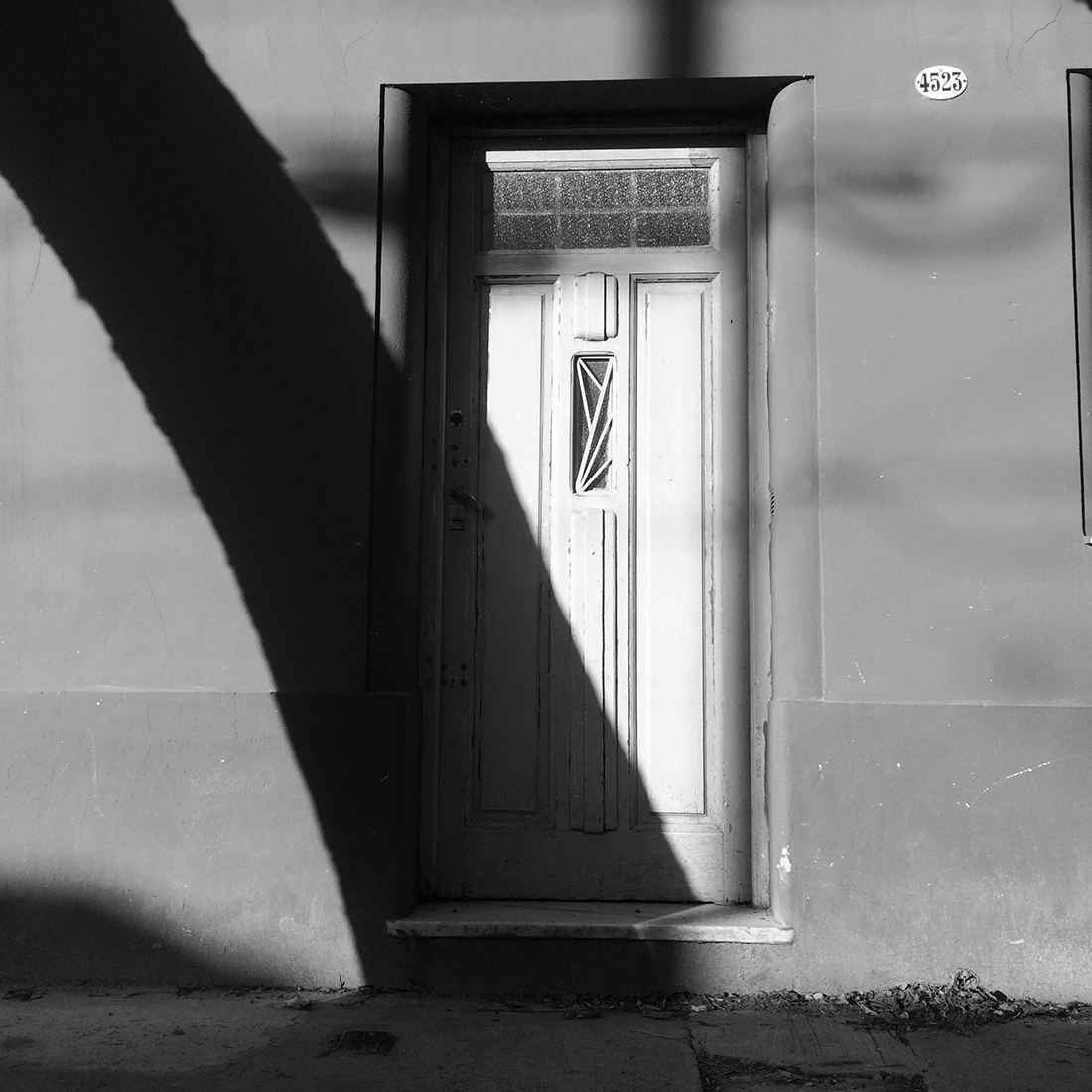 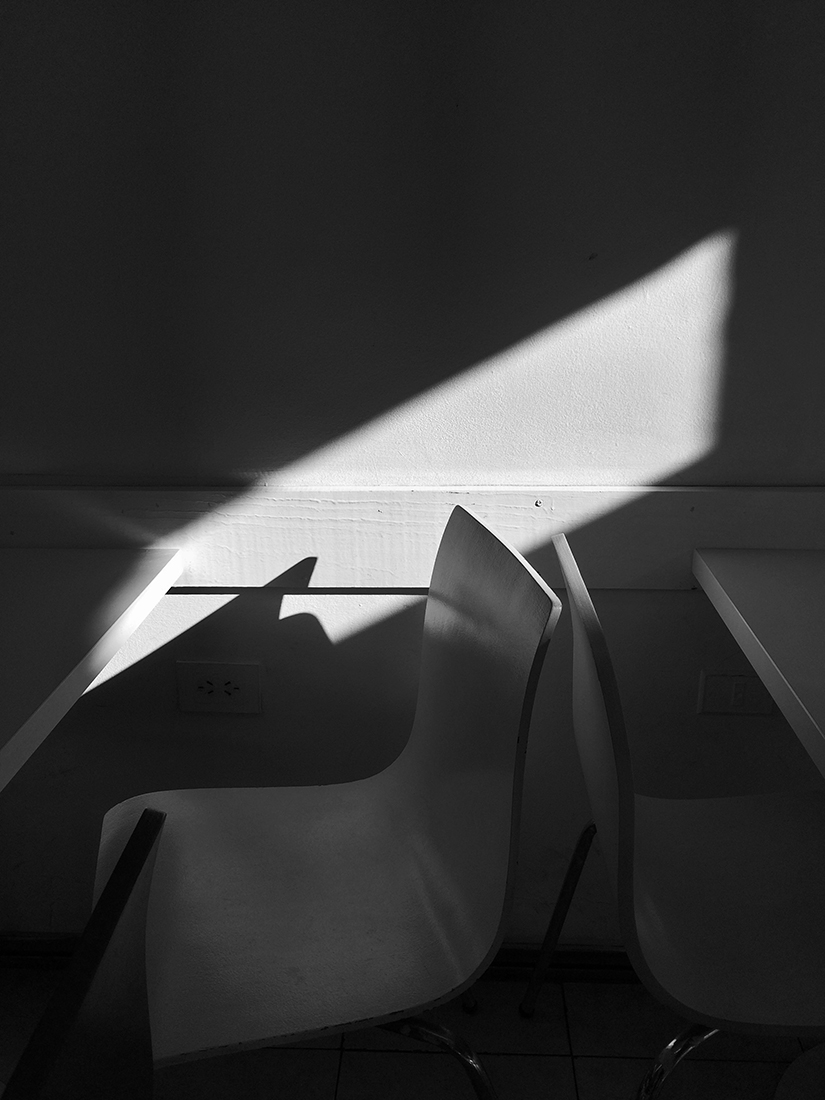 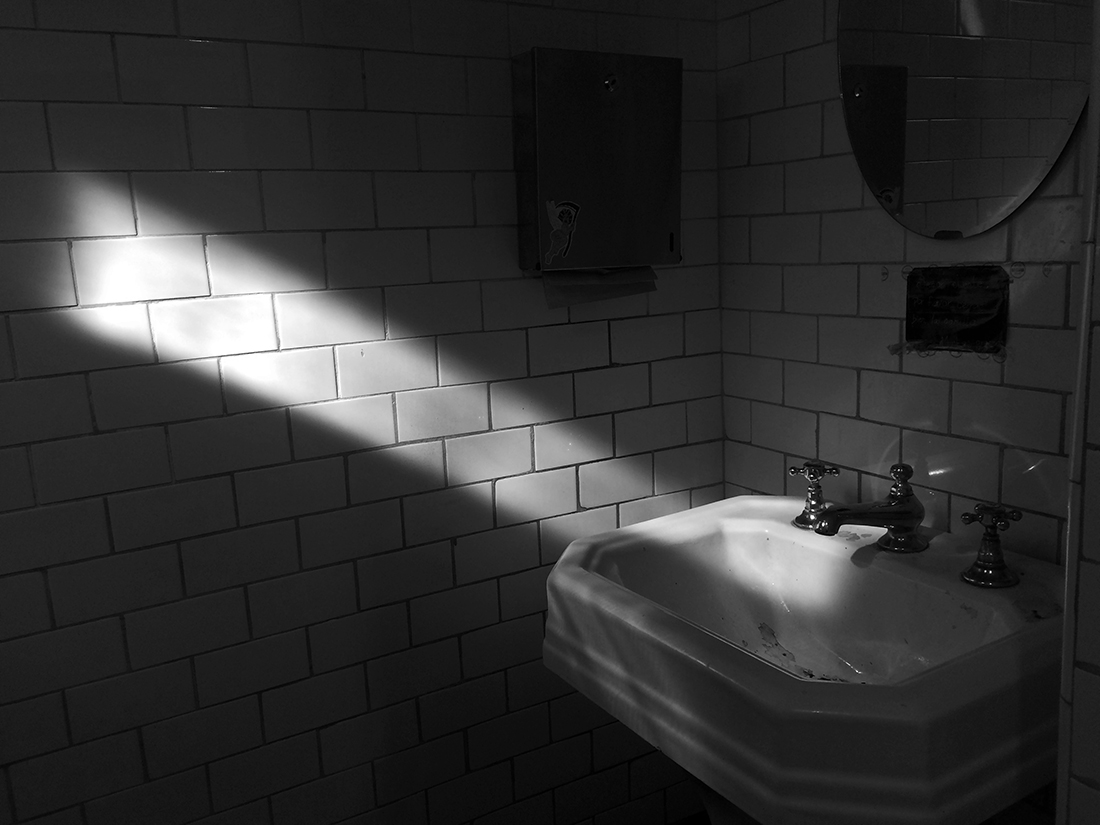 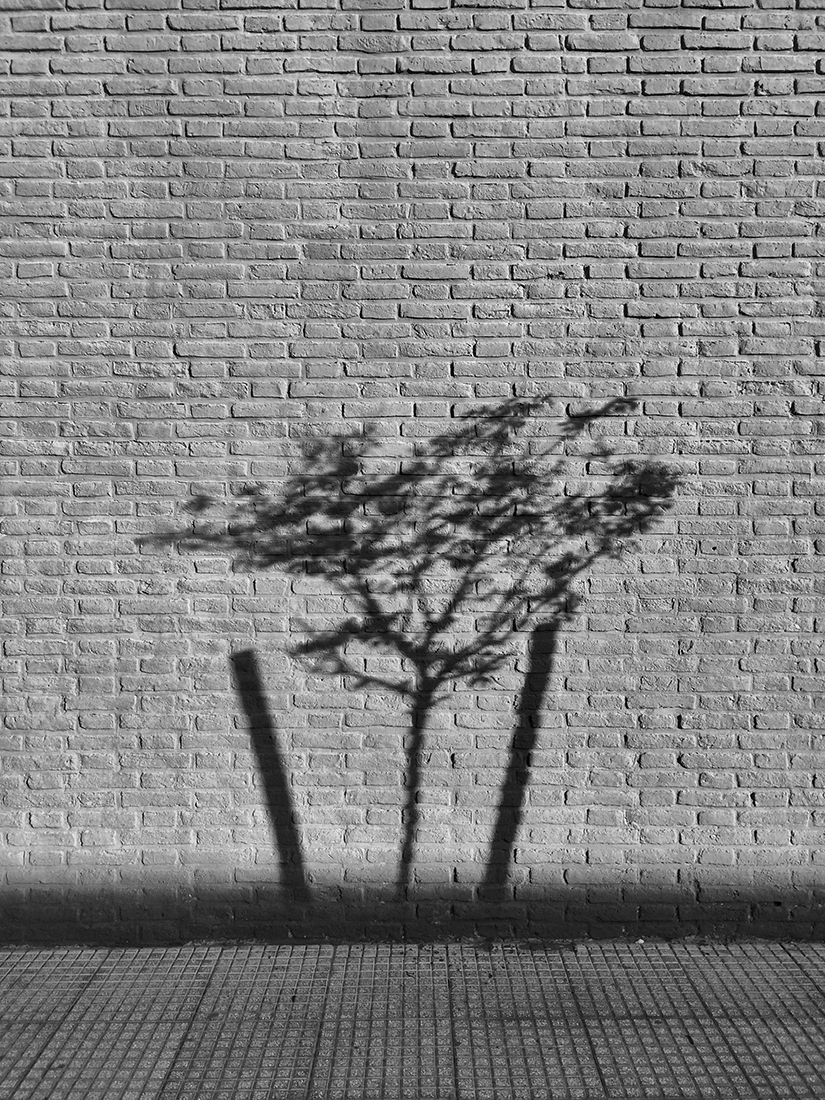 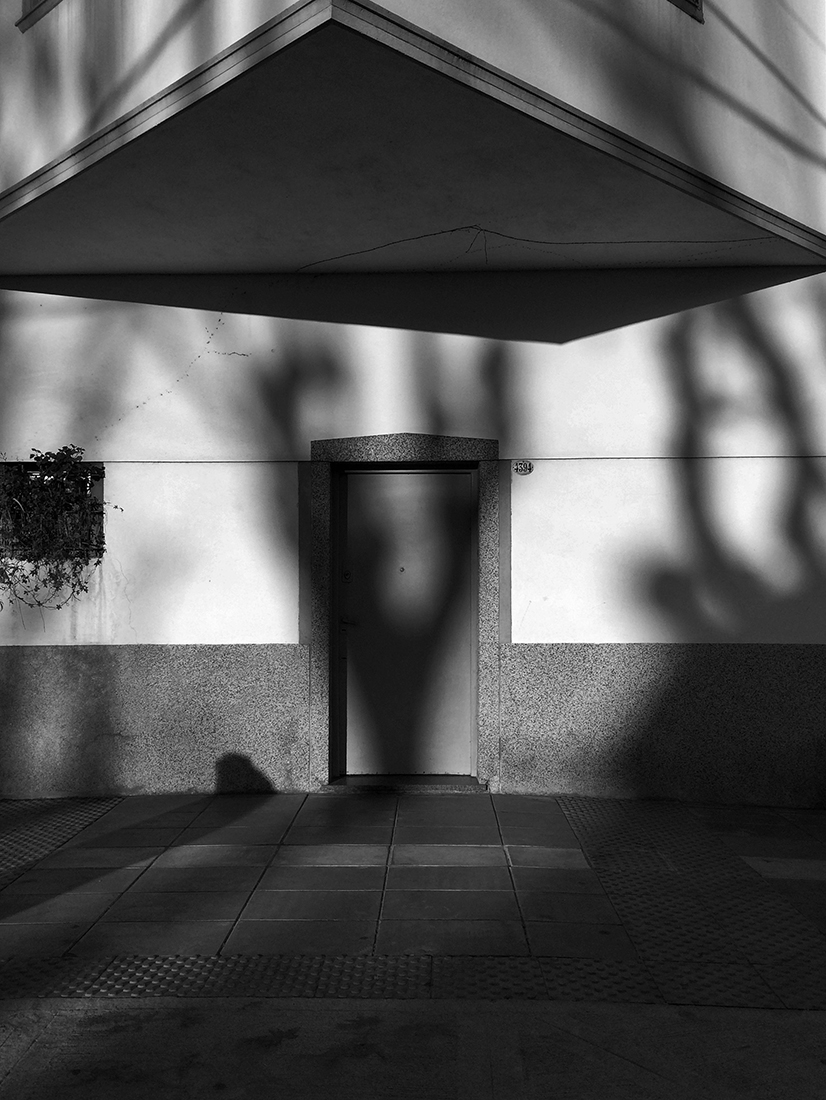 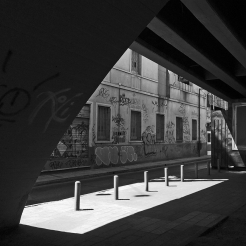 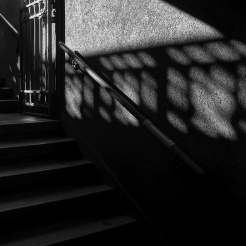 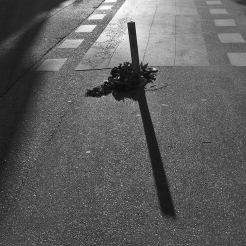 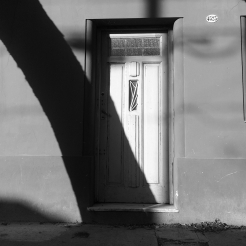 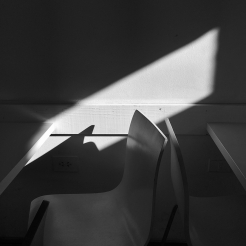 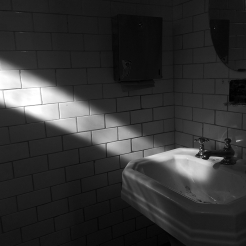 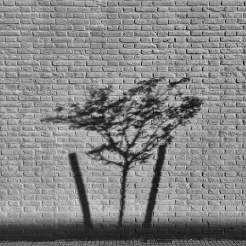 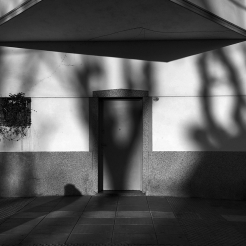 TITLE: HOUSES MARKED BY THE SUN

This series explores the ability of light (and shadow) to turn everyday life into something magical, something strange. I spend many hours a day walking through my city (Buenos Aires, Argentina) absorbed in my thoughts. But there are moments when that voragine, that senseless running, is neutralized, dissipates and that is where the revelation appears: an insignificant detail, an implausible light caressing an object, or hiding it. And everything ceases to be what it was, it simply becomes something else: a miracle. Each chosen frame, each cut-out corner carries a magical moment, the possibility of seeing a cut-out of time there, a unique and unrepeatable piece, and the happiness that only light can bring us.