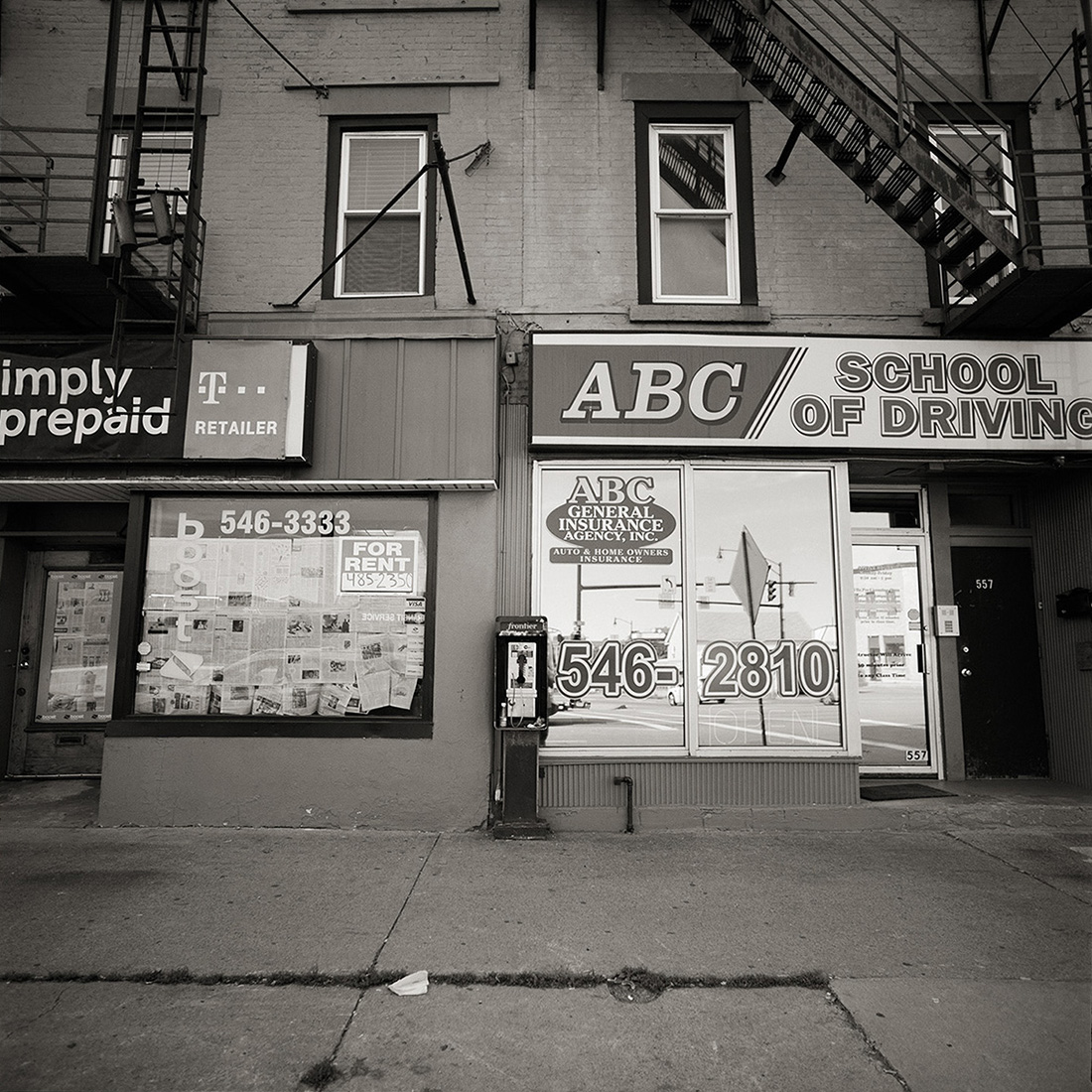 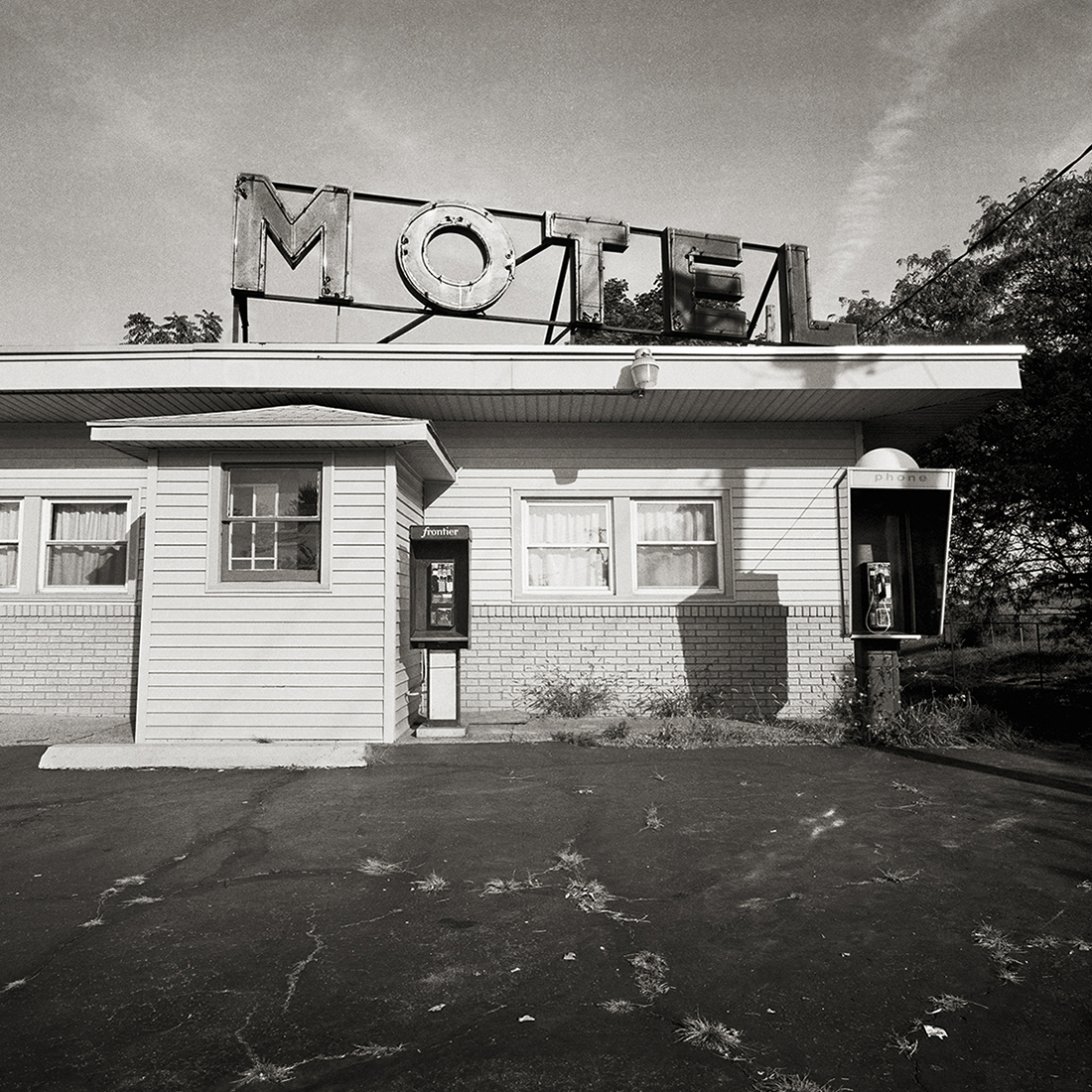 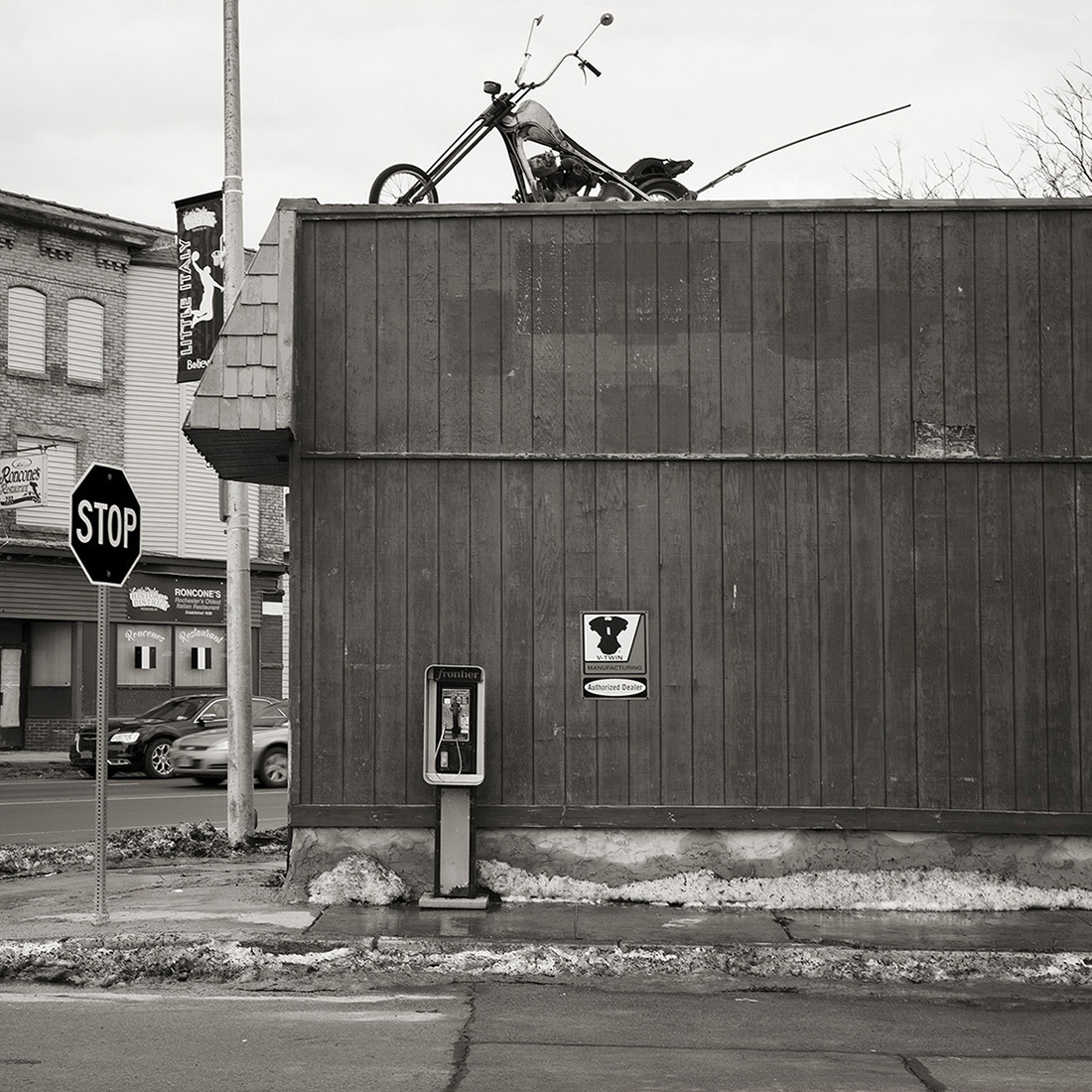 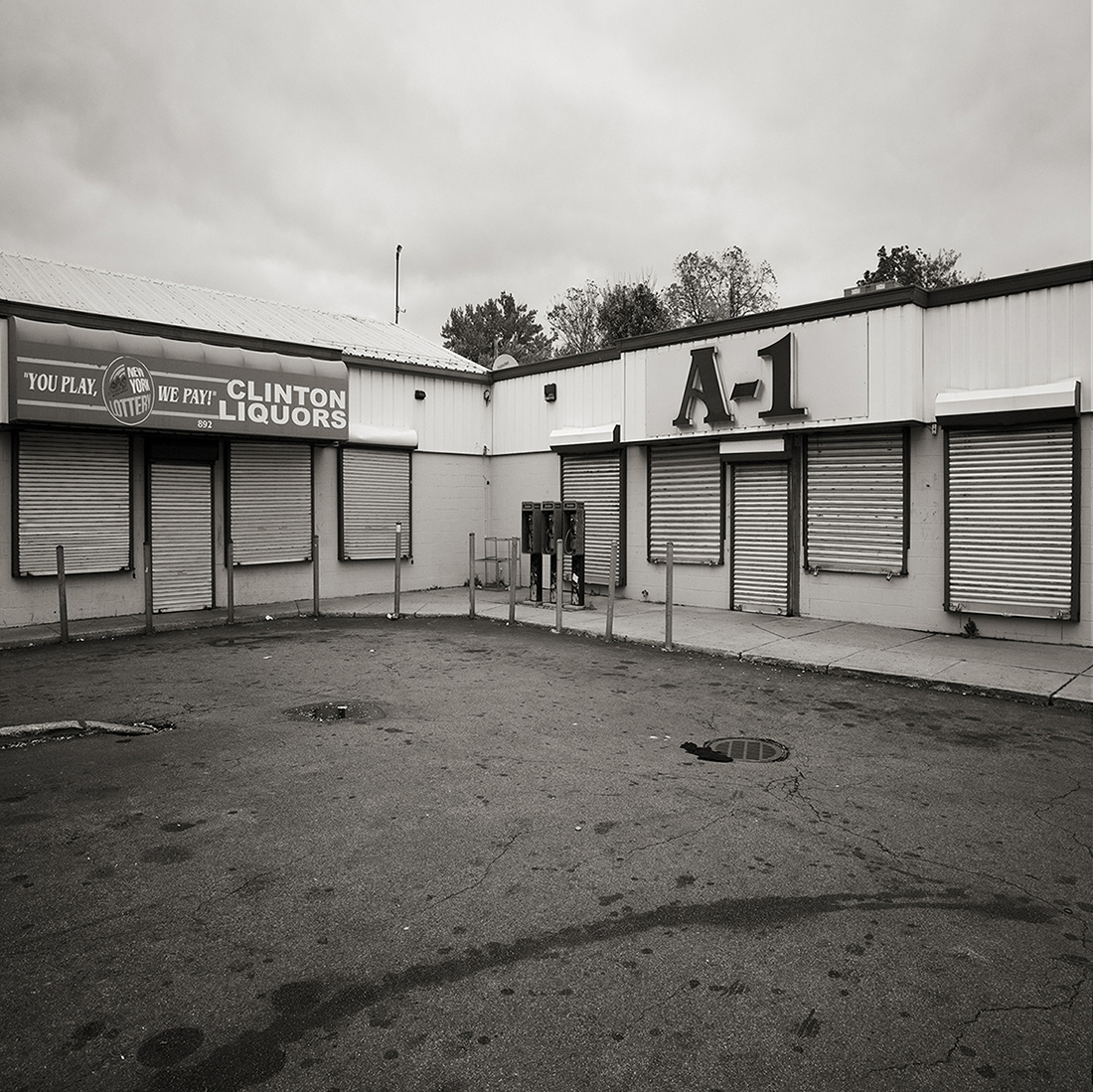 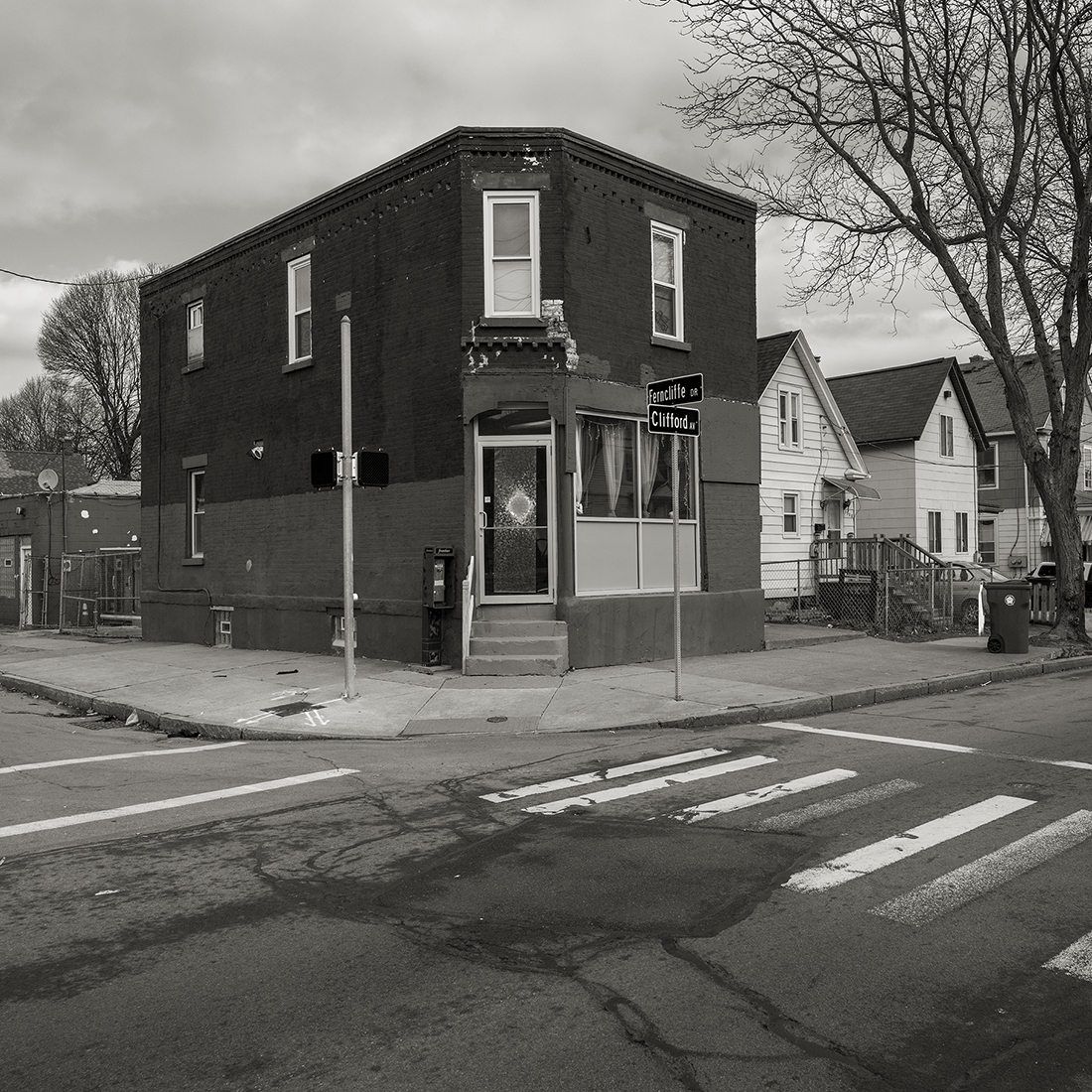 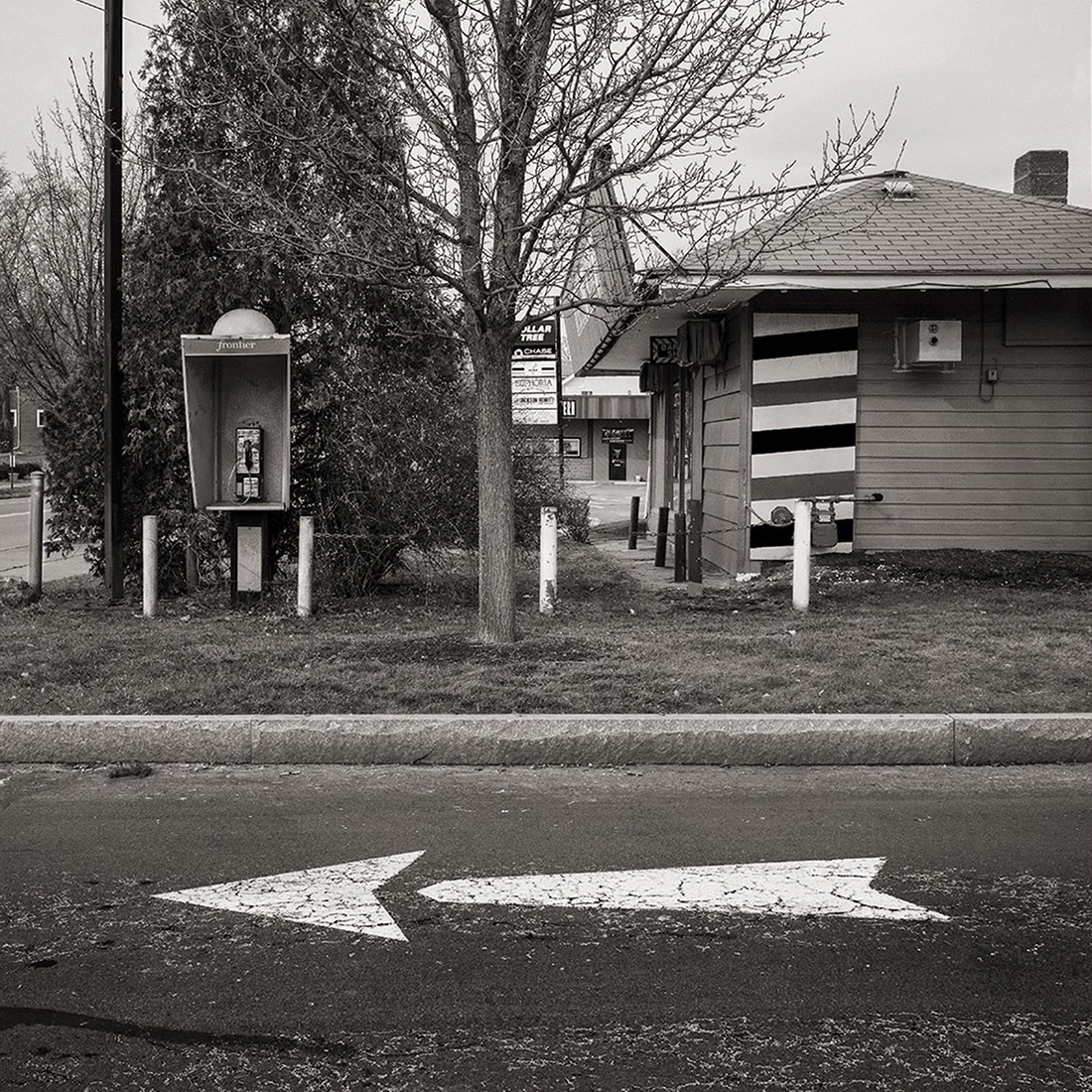 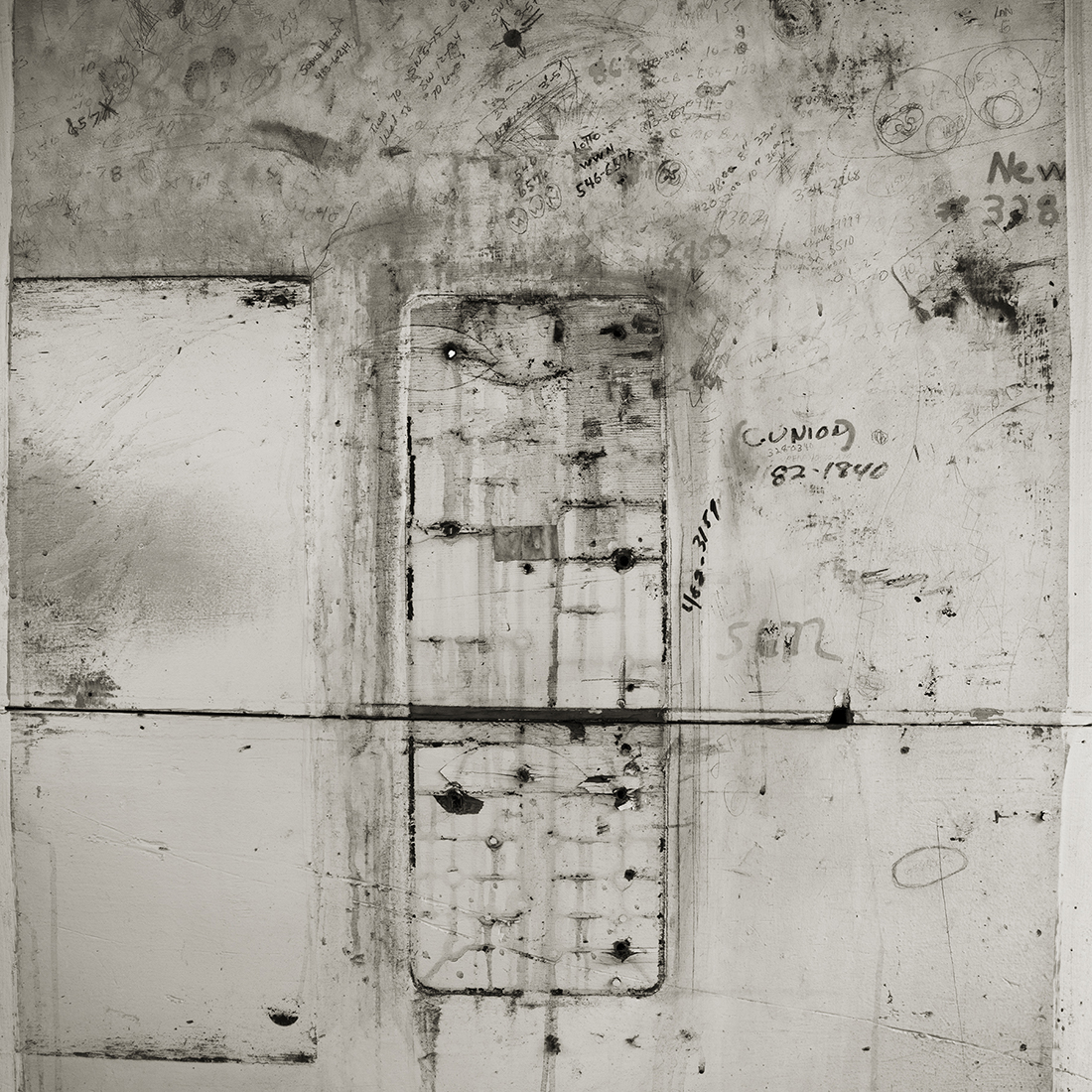 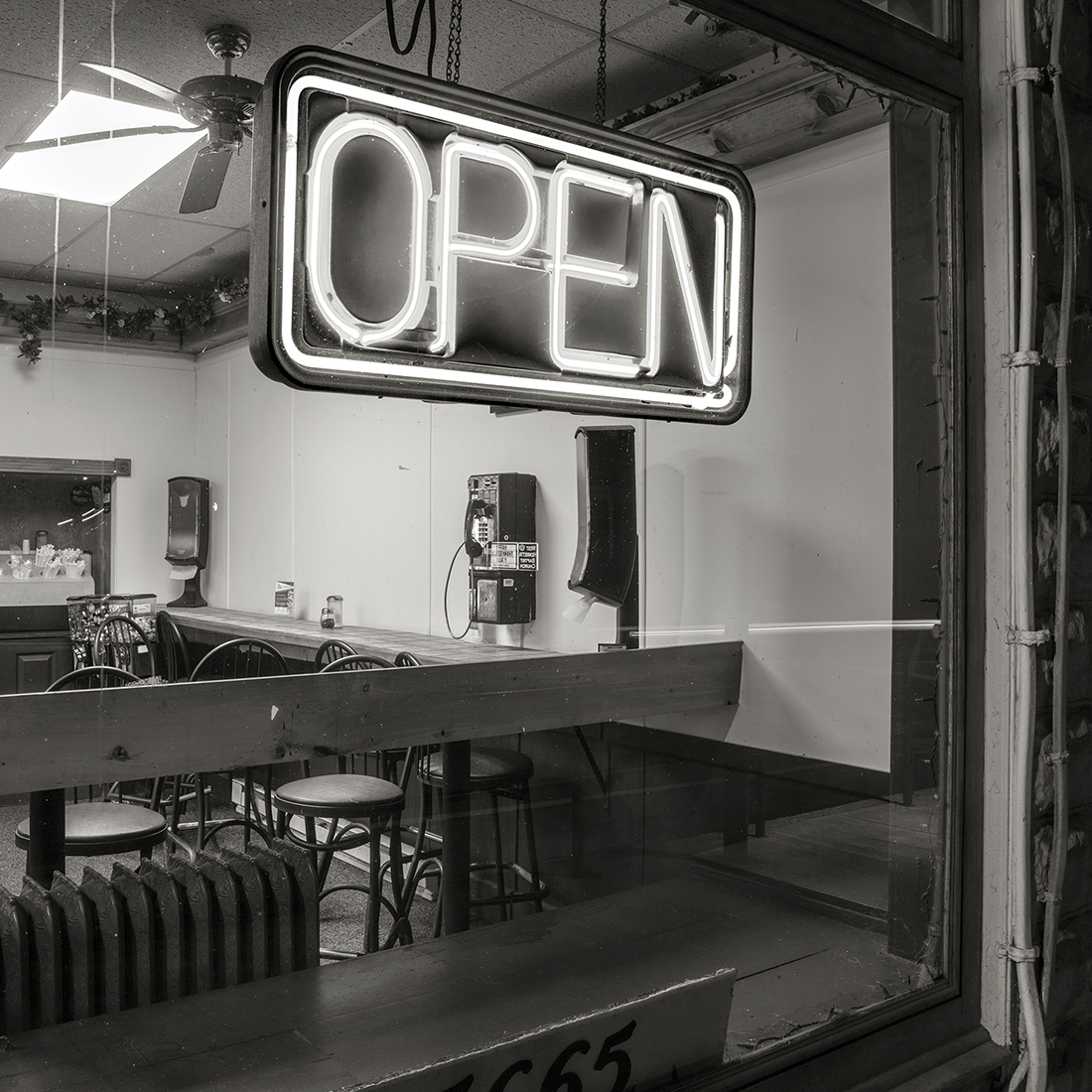 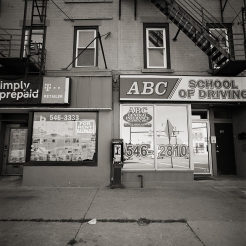 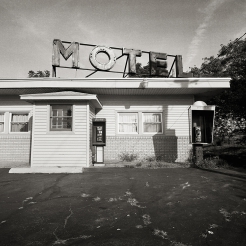 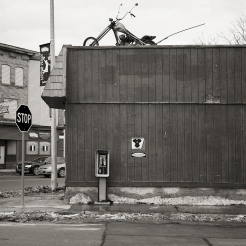 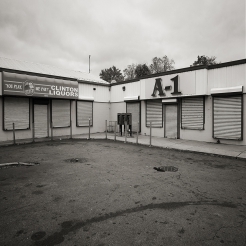 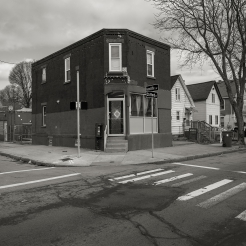 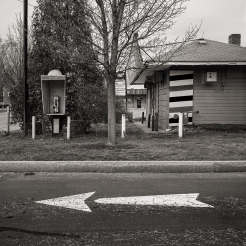 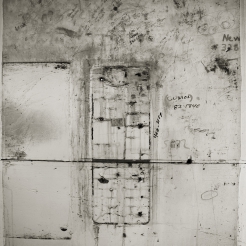 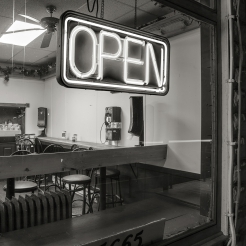 In 2017, I relocated my studio to a different part of Rochester, NY. Colleagues immediately started making comments along the lines of: “...that area's a war zone.” My experience with the new neighborhood was positive, so I wanted to discover what visual cues others might be seeing as indicators of a dangerous environment. Several people had mentioned the number of payphones in the area, inferring that only criminals use payphones these days.

There really were a lot of payphones in my neighborhood. I began documenting them, and quickly saw that far from being used by criminals, these phones served as a lifeline for some of the poorest residents in the area.

Looking deeper, I found the story behind Rochester's payphones reflected an unusually altruistic 'felicific calculus' by Frontier Communications. Instead of focusing on profits, they had decided to maintain the payphones in poorer neighborhoods for the good of the community.

Many policymakers have opted to view payphones as a social indicator of crime, unfortunately leading to ignorant or even dangerous decisions.

Witnessing that type of reflexive judgement from my colleagues drove me to educate myself. I photographed payphones and mapped their locations, then overlaid them with census maps showing economic status, ethnicity, age and sex, and the city crime map. There was an immediate, direct correlation between the poverty level and location of the payphones. Areas with the most payphones coincided with Rochester neighborhoods where the average family incomes are lower than $20,000 annually. There was also no correlation with high crime neighborhoods.

Through Felicific Calculus I hope to challenge negative perceptions of social markers that conflate poverty with crime. Though they are relics to most of us, payphones remain important for residents trapped in lower economic circumstances.