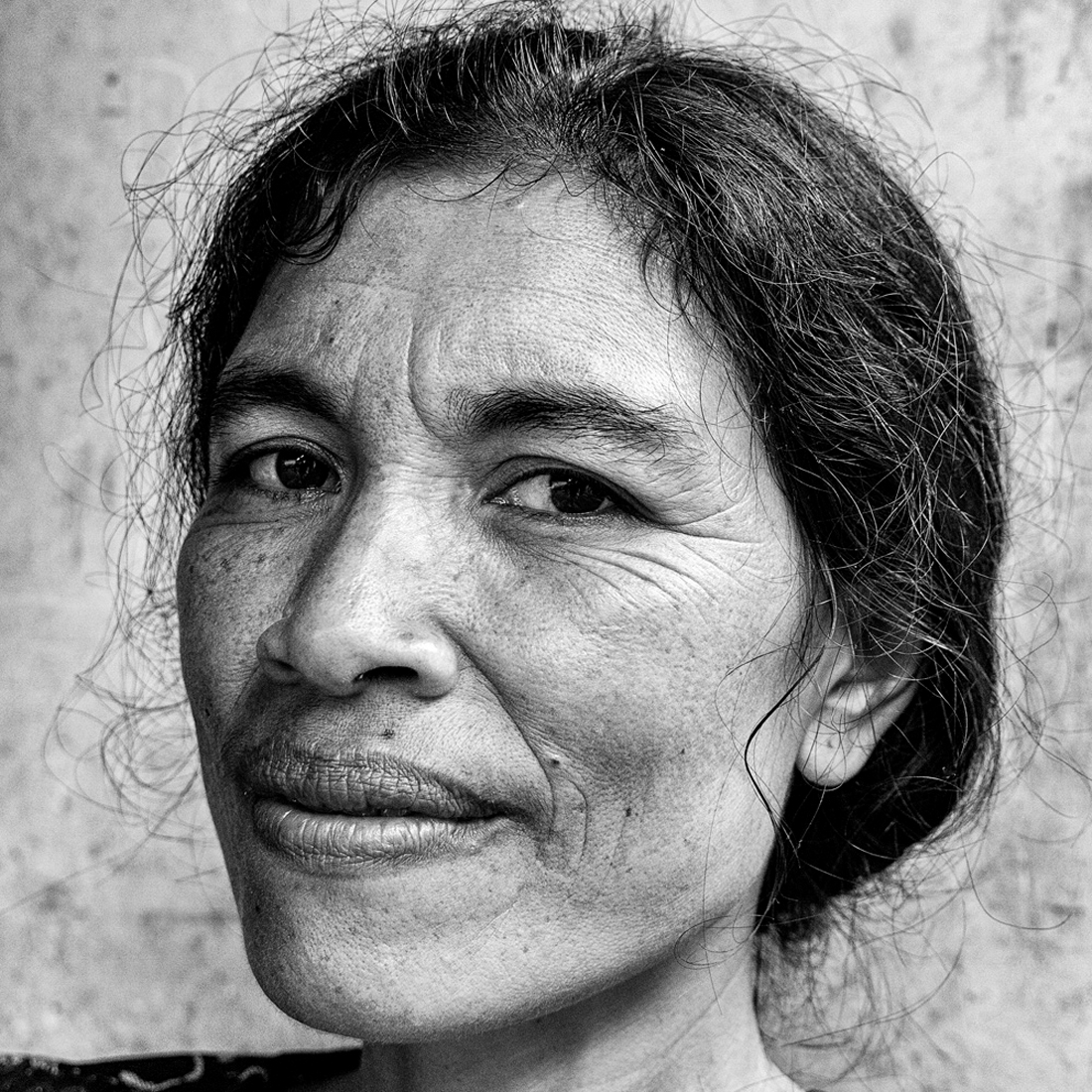 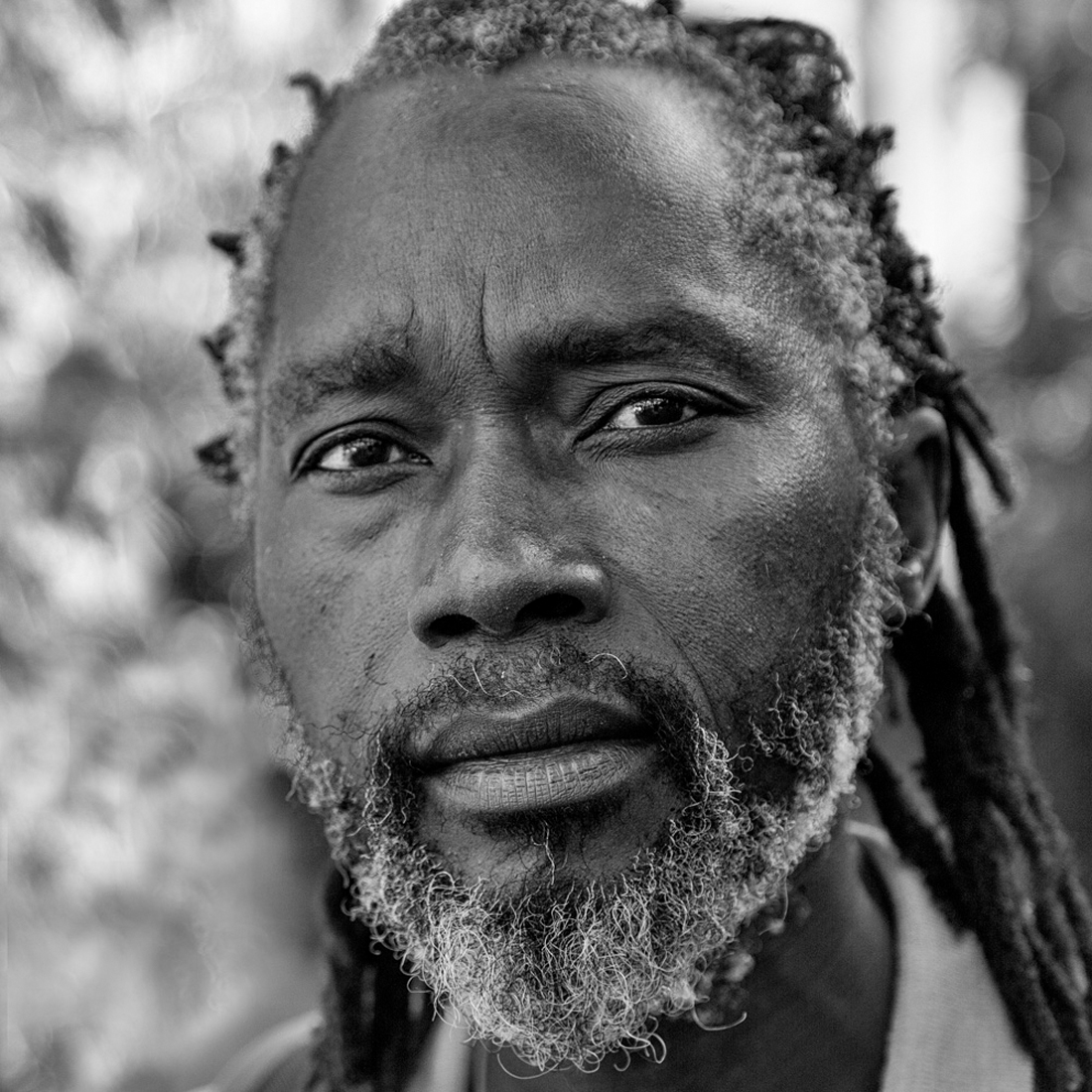 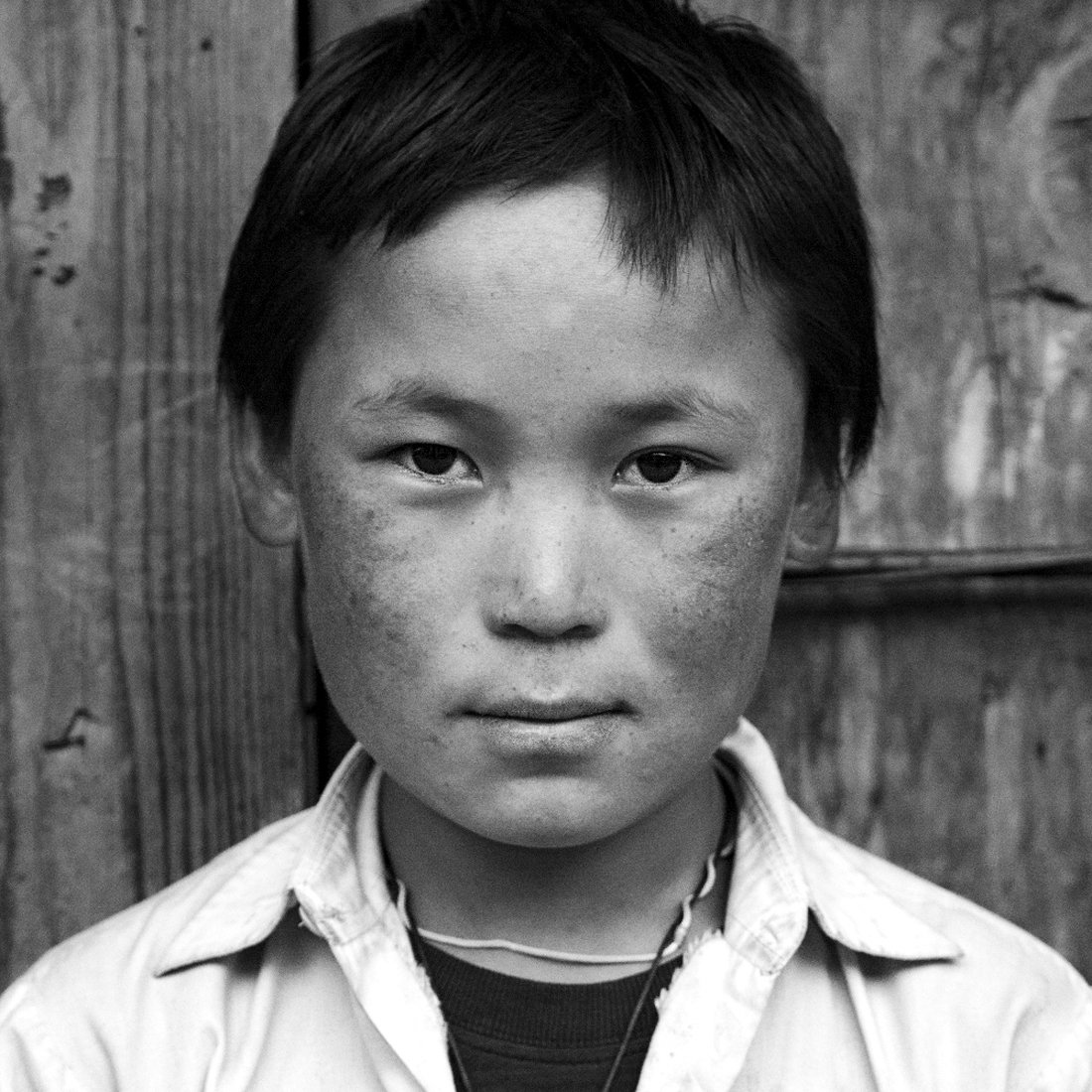 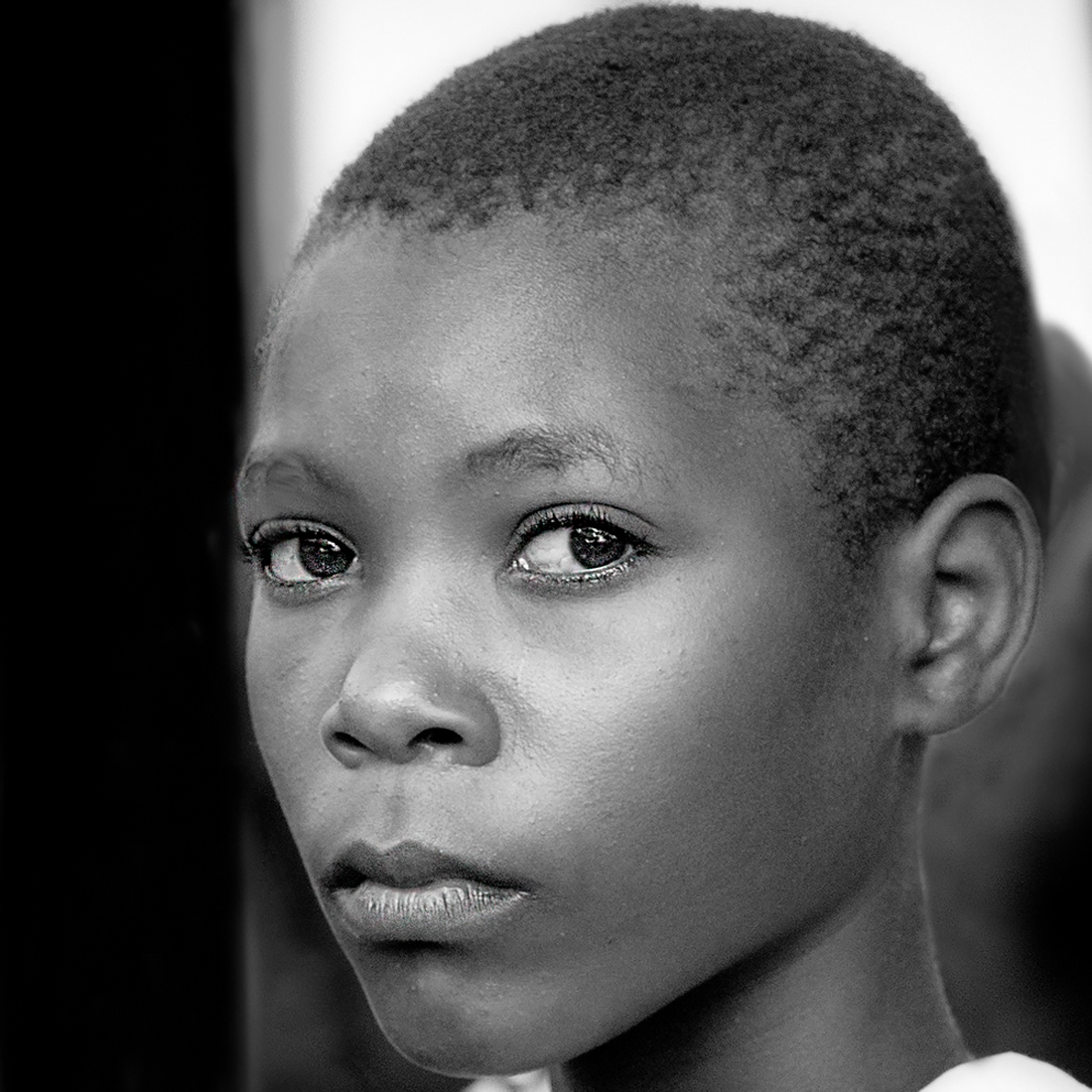 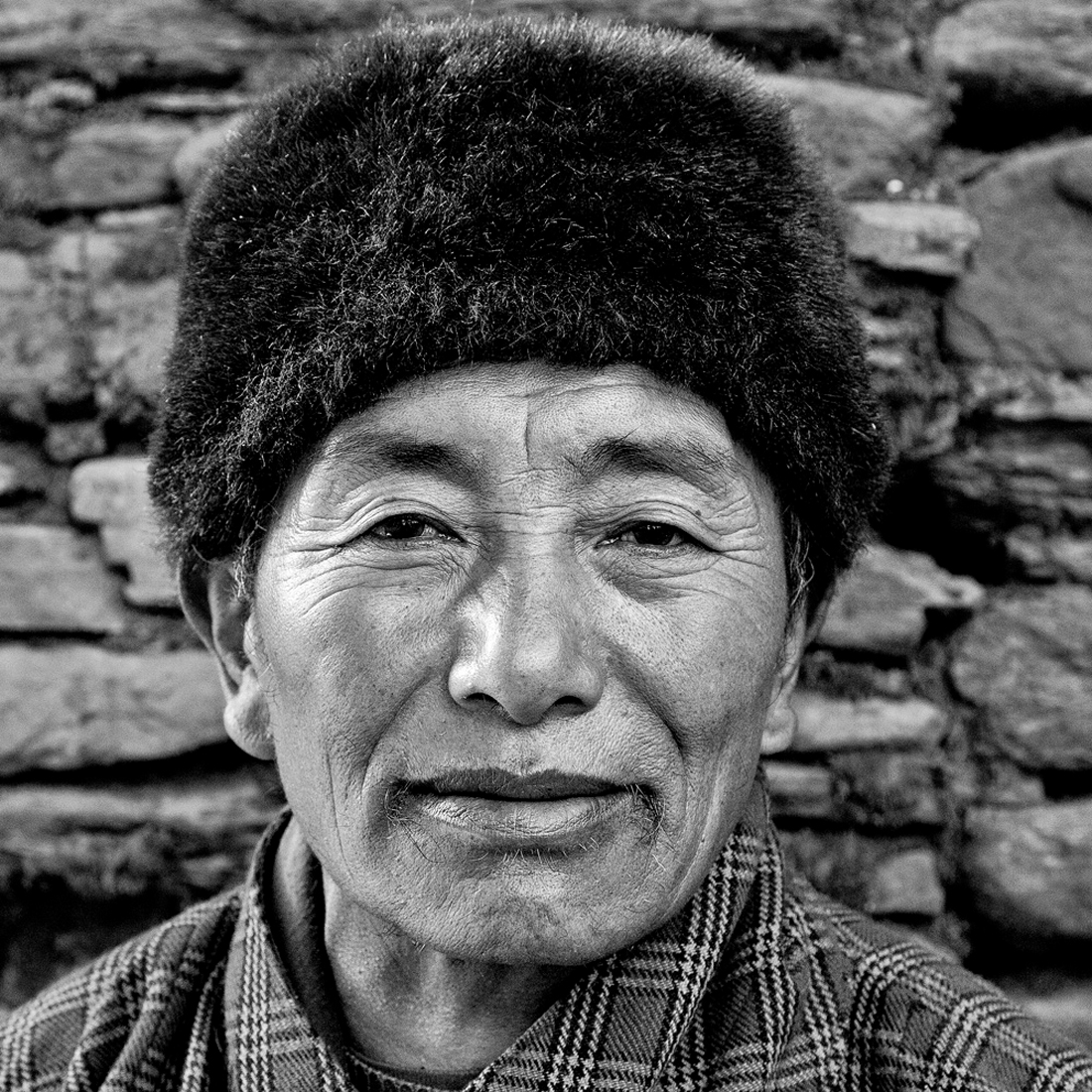 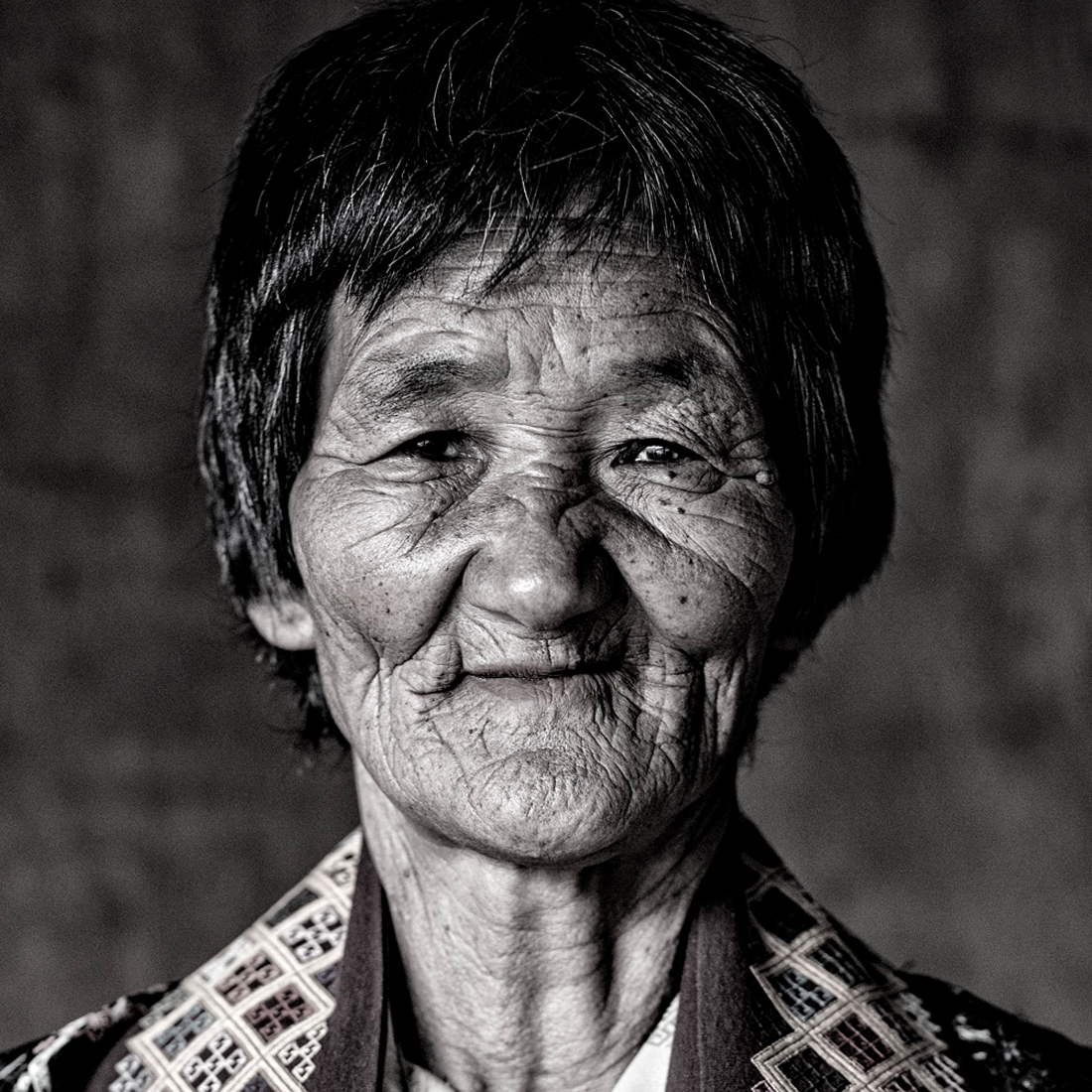 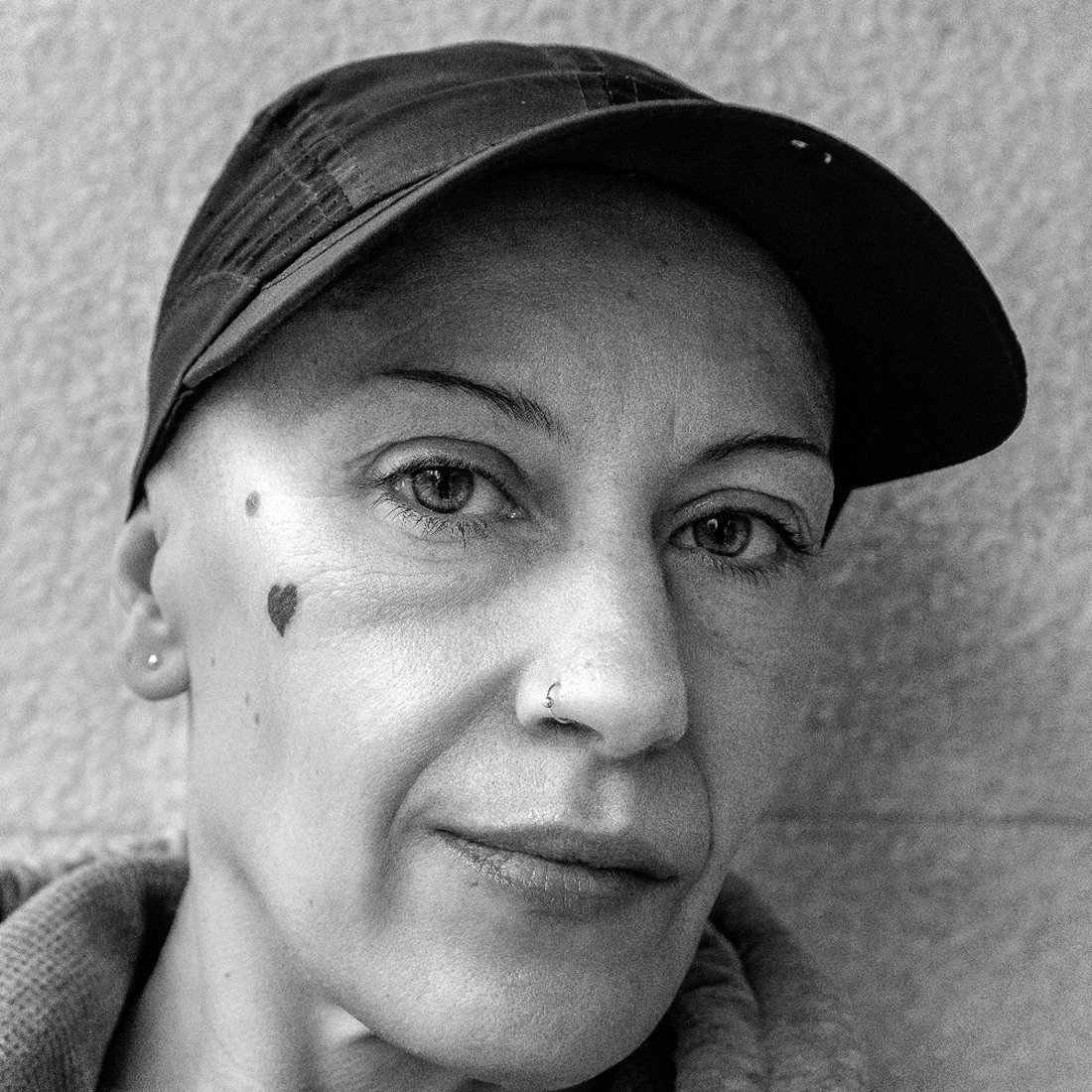 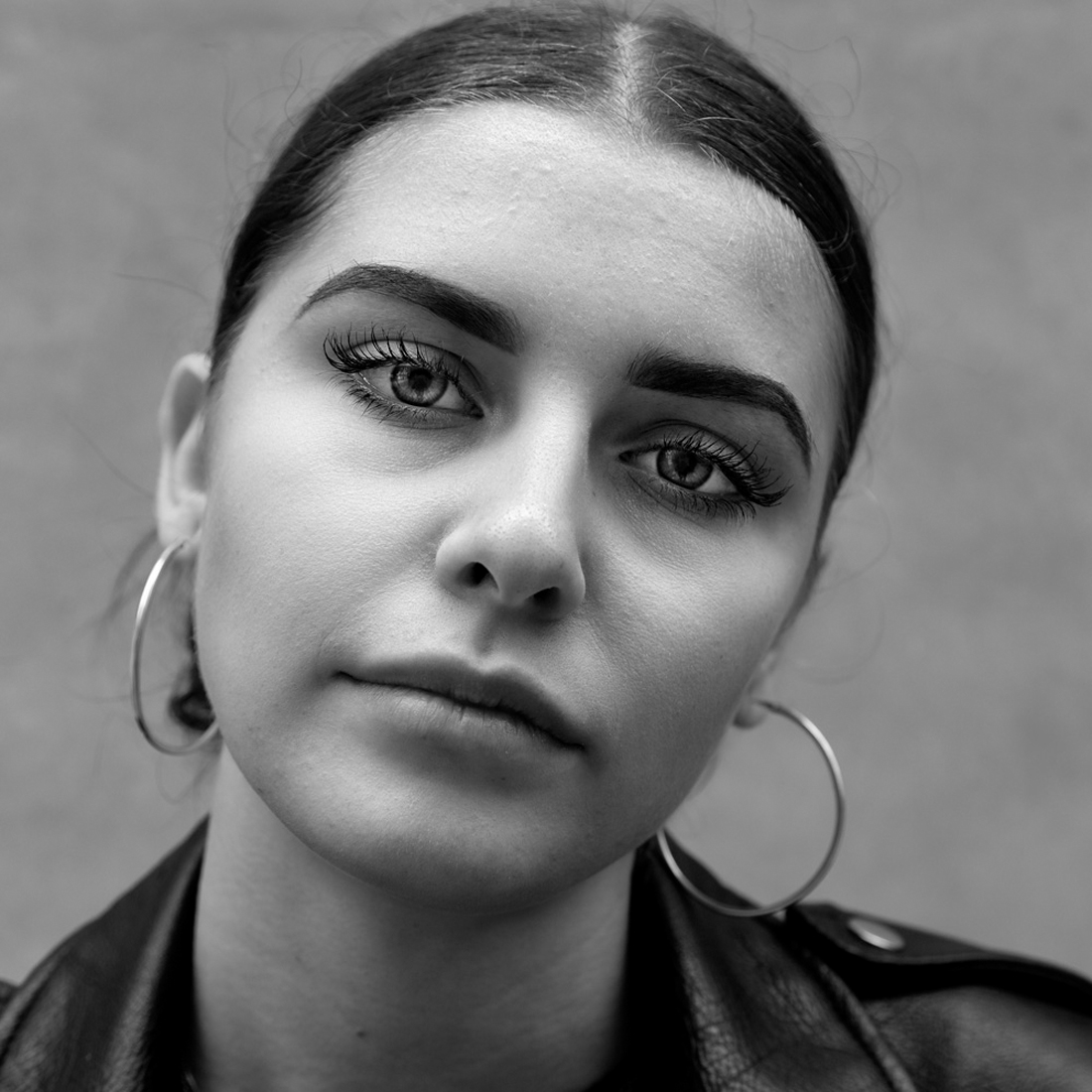 These photographs were taken in natural light and captured in the immediate environment of people (street, parks, festivities or others). In this series I opted for tight framing on the faces in order to accentuate the feeling that it is the person photographed who is looking at us rather than the other way around. I chose black and white to accentuate the attention to the essential: the emotion and the eyes of the person photographed.

Place, context and color are thus relegated to the background in favor of the relationship between the subject and the photographer, and that which is created between the person photographed and the one looking at the portrait.

I strongly beleive that to make a portrait of a stranger you have to be captivated by the person in front of you. The portrait requires an opening to be penetrated by the gaze of others, whether it is intense, serene, cold, defensive or warm.

Martine Michaud is born in New Brunswick, Canada. She lives and works in Montréal. Since 2007, she has devoted herself exclusively to photography and the visual arts. Her photos, signed Mishô, include reportages and portraits, as well as more abstract photo composites. Her most recent work has been on display to the public in several group and solo exhibitions in Montréal, Toronto, Barcelona and Trieste (Italy).

For her photo series, she was awarded Winner of international juried competitions, Margaret Julia Cameron Award and Pollux Award. and invited to show her work in Barcelona (2018, 2019 and 2020). She received Honorable mentions at various competitions such as IPA (photo book category), Lensculture and Monovisions Awards. In 2019, her work has been presented during the Trieste Photo Days and published in Black & White magazine. She is the author of two photographic books, published in 2014 and 2017, titled Bhoutan Lotus et/and Dragon and Héritières de Bouddha, à la rencontre des nonnes Shéchèn du Bhoutan.
SHARE
Support this photographer - share this work on Facebook.
< BACK TO GALLERY