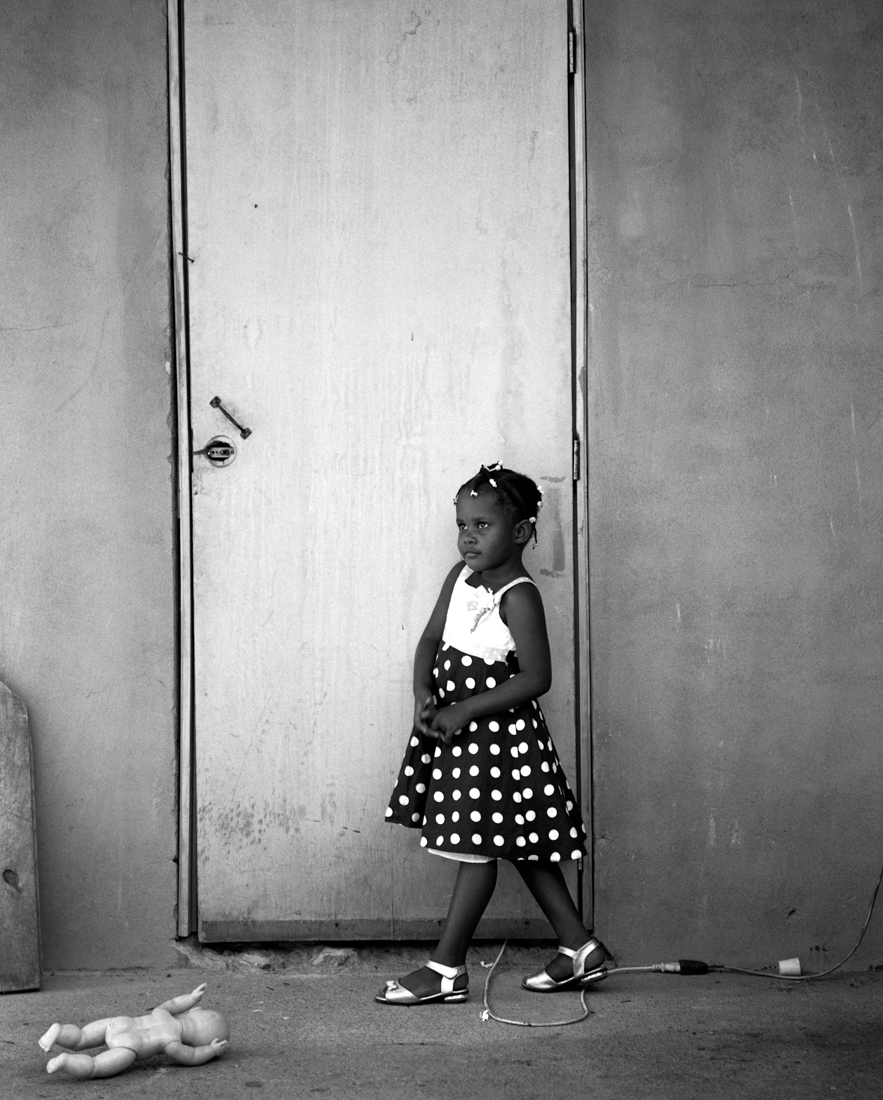 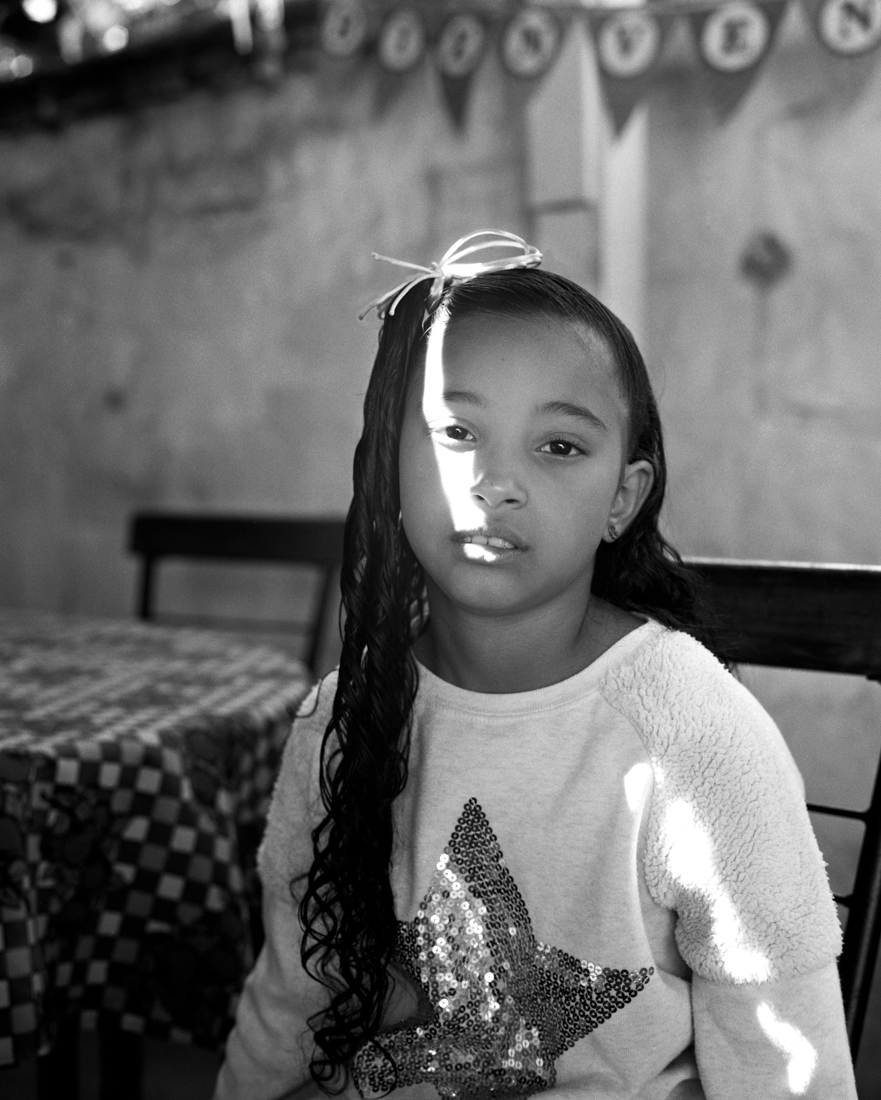 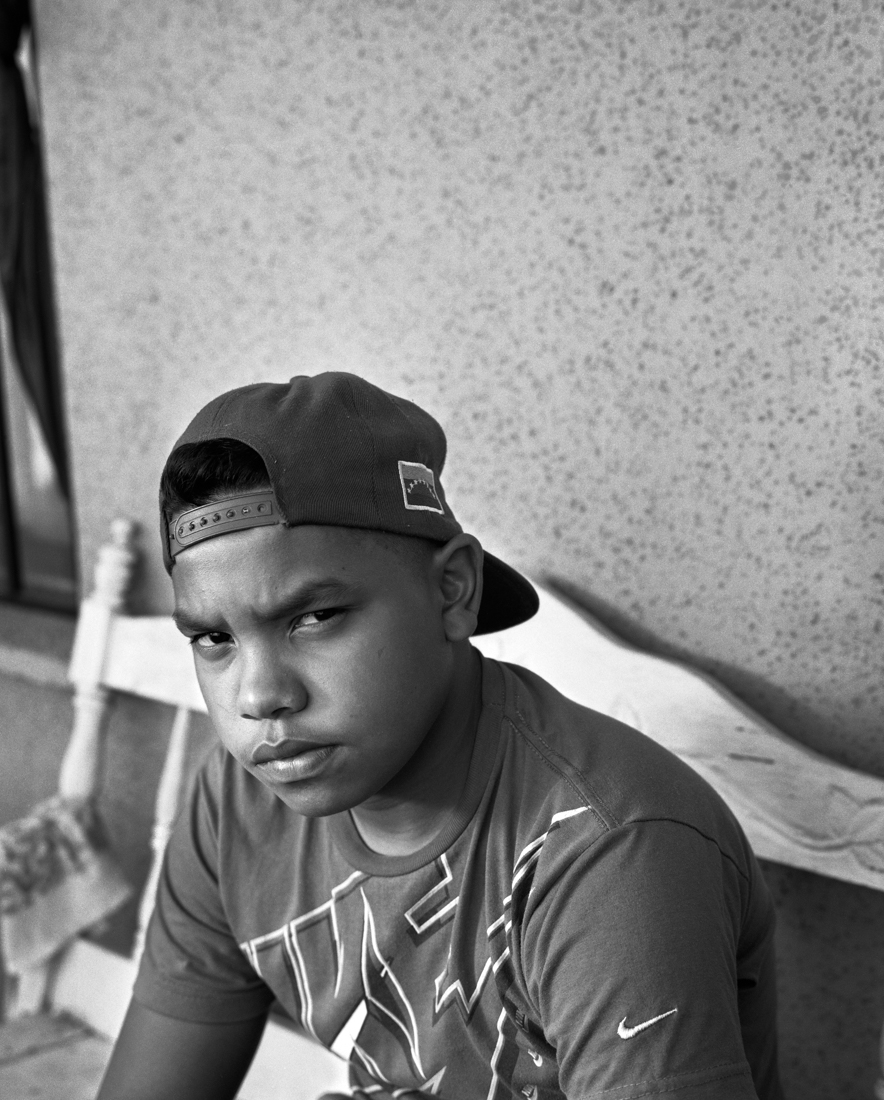 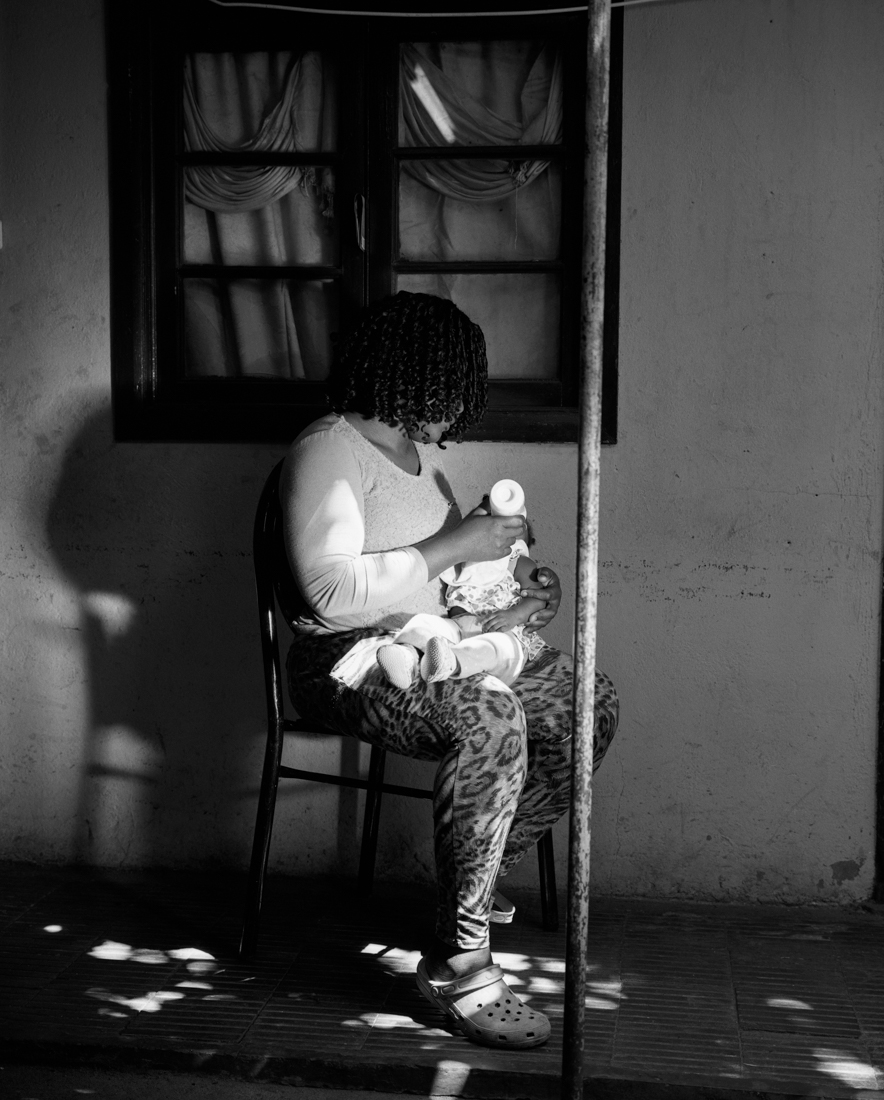 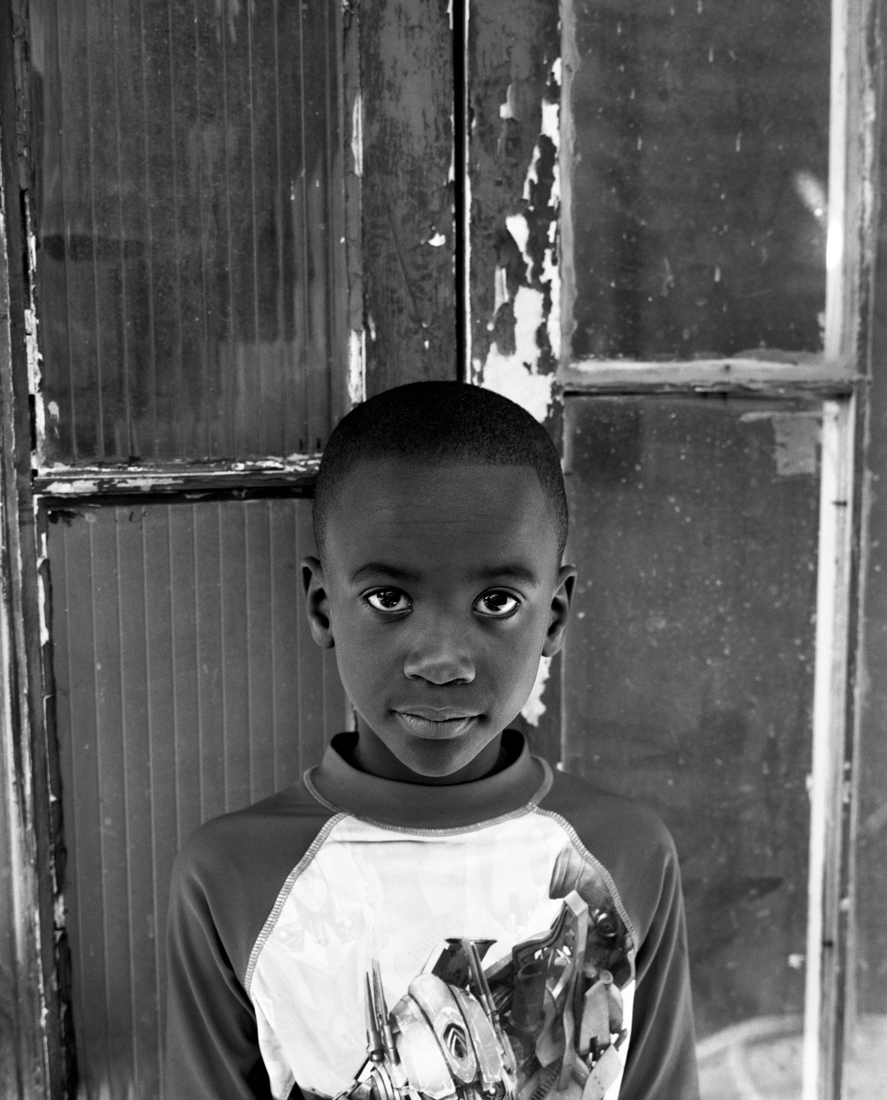 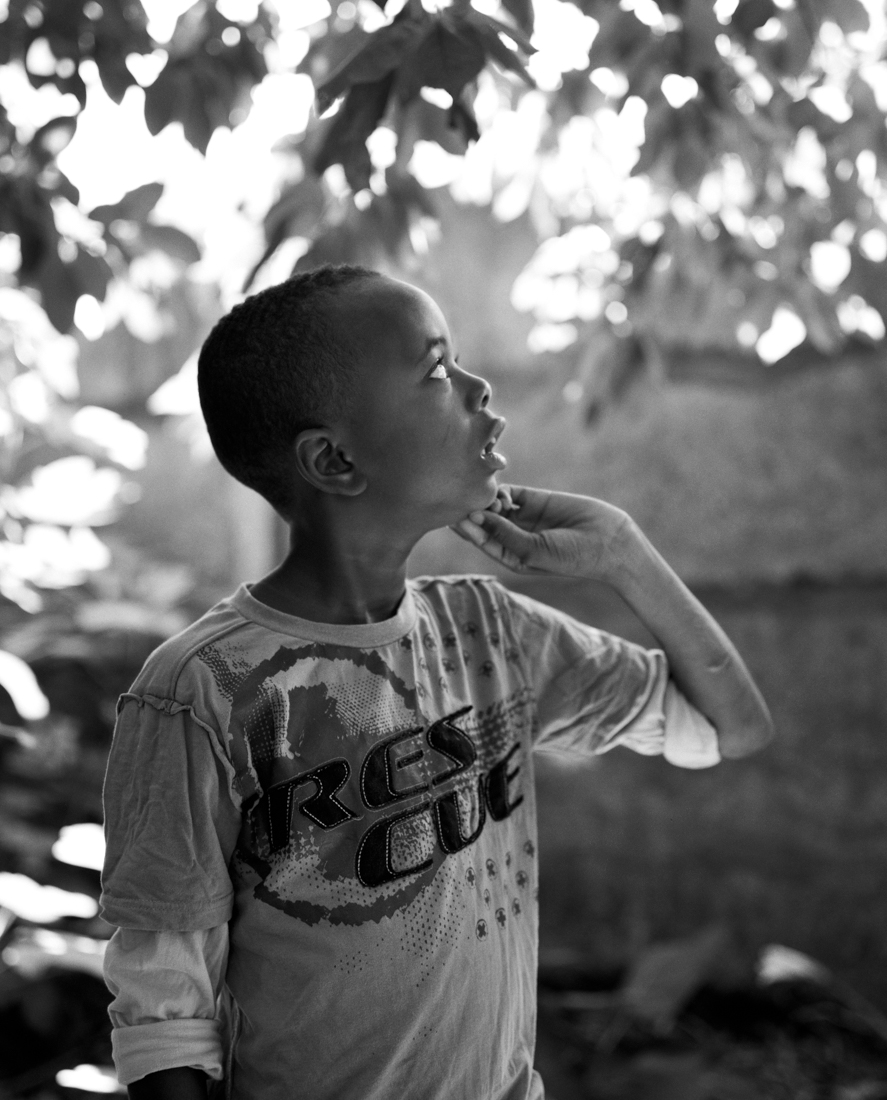 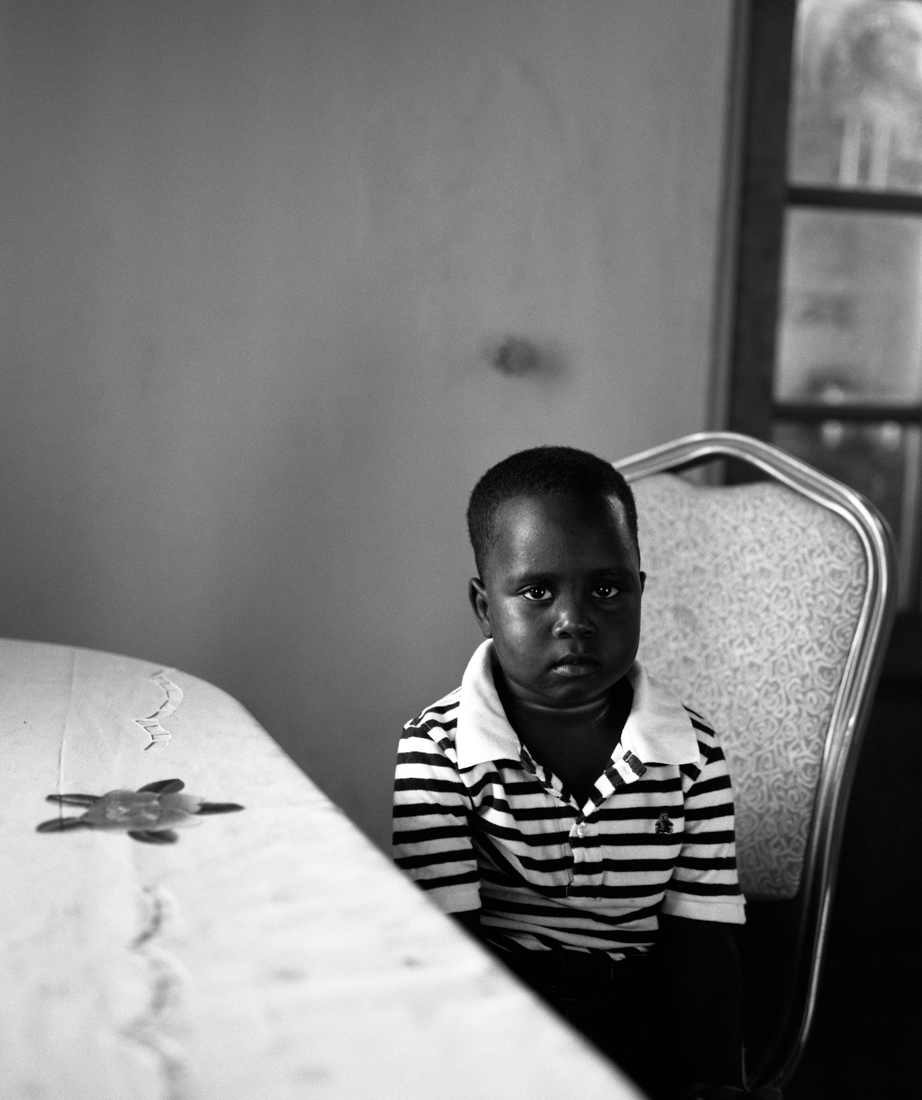 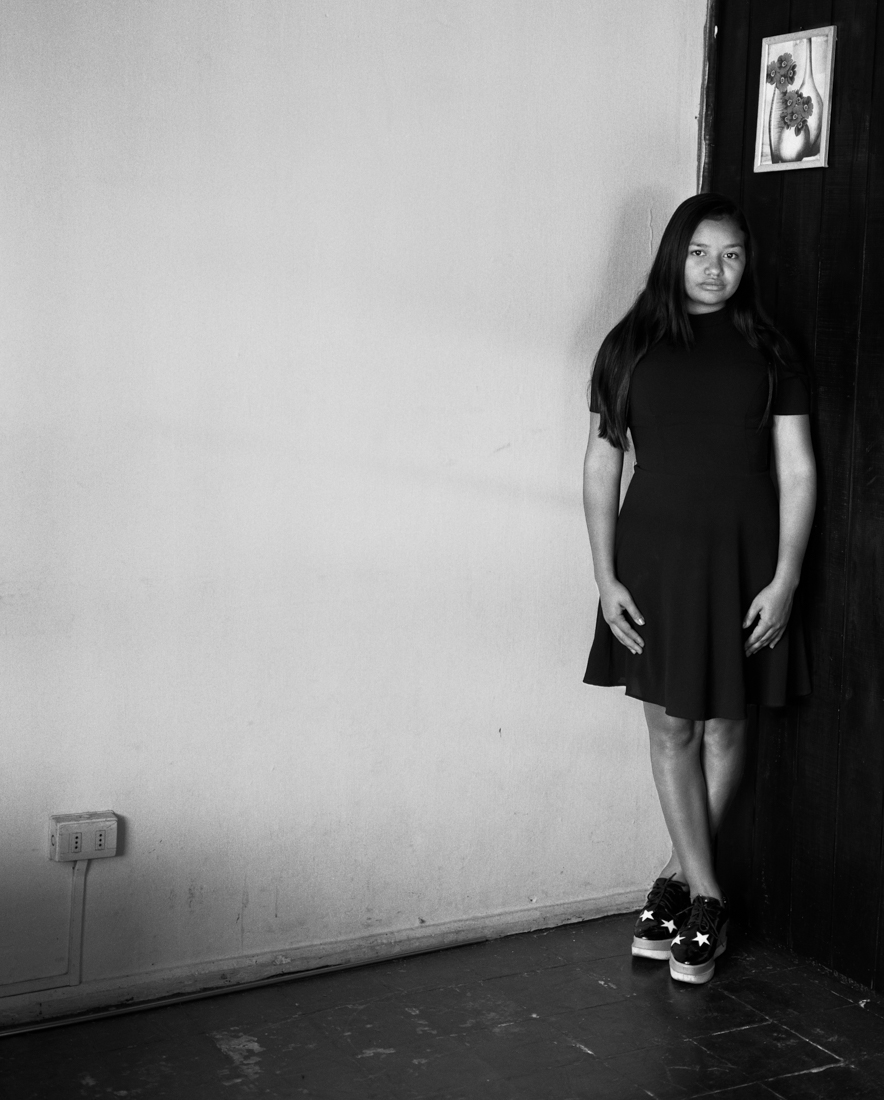 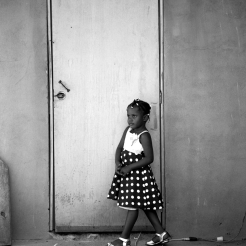 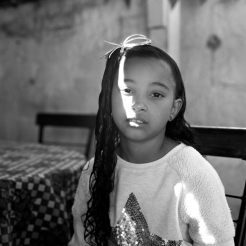 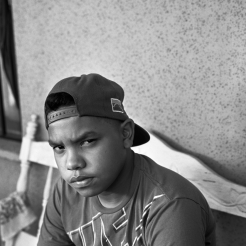 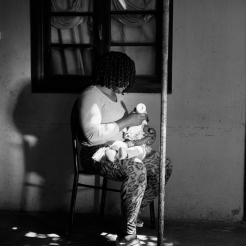 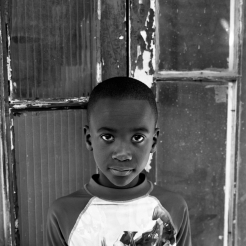 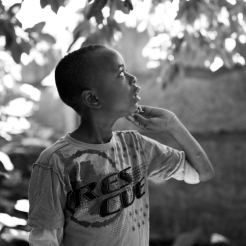 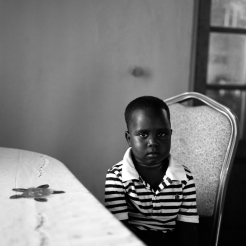 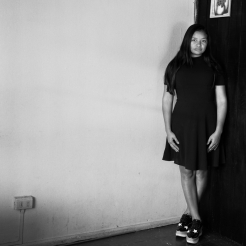 The Journey South is a series of portraits about Latin American children who, during the end of this decade, have been migrating to Curicó in South America.

The trip has not been easy. Some of the children have had to remain in the care of other relatives for years, because their parents made the decision to migrate first alone. Then after a long time trying to achieve greater stability in this city of Chile, their parents manage to bring their children to the new place.

Do I feel at home?

In the most intimate places of their new homes, the kids subtly reveal their emotions towards the new space in which they are living. For many of them there is a deep nostalgia for the old home that had to be left behind.

Established today thousands of kilometres from their places of origin, The Journey South is the reflection of today's world. Mass movements, migration routes within a similar culture but divided by borders.

Migration is movement and movement is life.

Sebastián Thomas was born in Santiago of Chile in 1982. Currently he is based in Bristol, United Kingdom.

​He studied Professional Audiovisual Communication at the DuocUC institute, and then studied a degree in Aesthetics and Photographic Practice at the Pontificia Universidad Católica de Chile. He also made Analog Photography workshops with photographer Luis Poirot. Later he participated in the Documentary Film workshop given by the International Film and Television School of San Antonio de los Baños in Cuba.

​His current work is in analogue black and white photography, in medium format and 35mm. It focuses on people and daily life, trying to find in them the poetic and invisible.