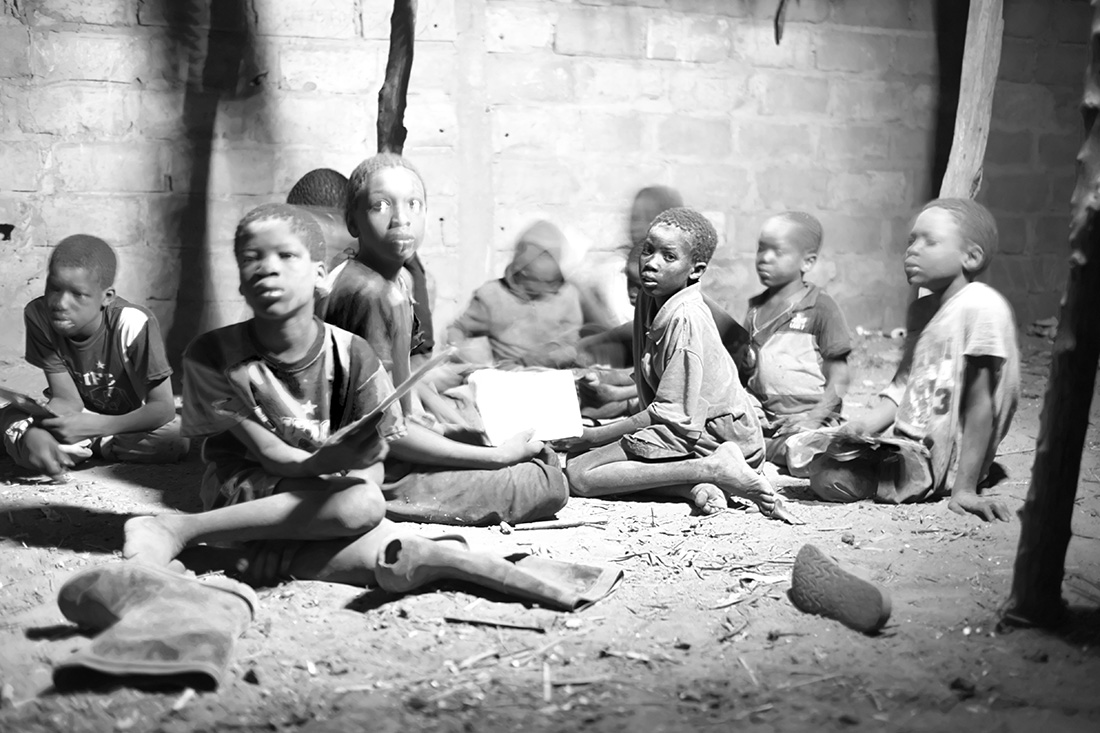 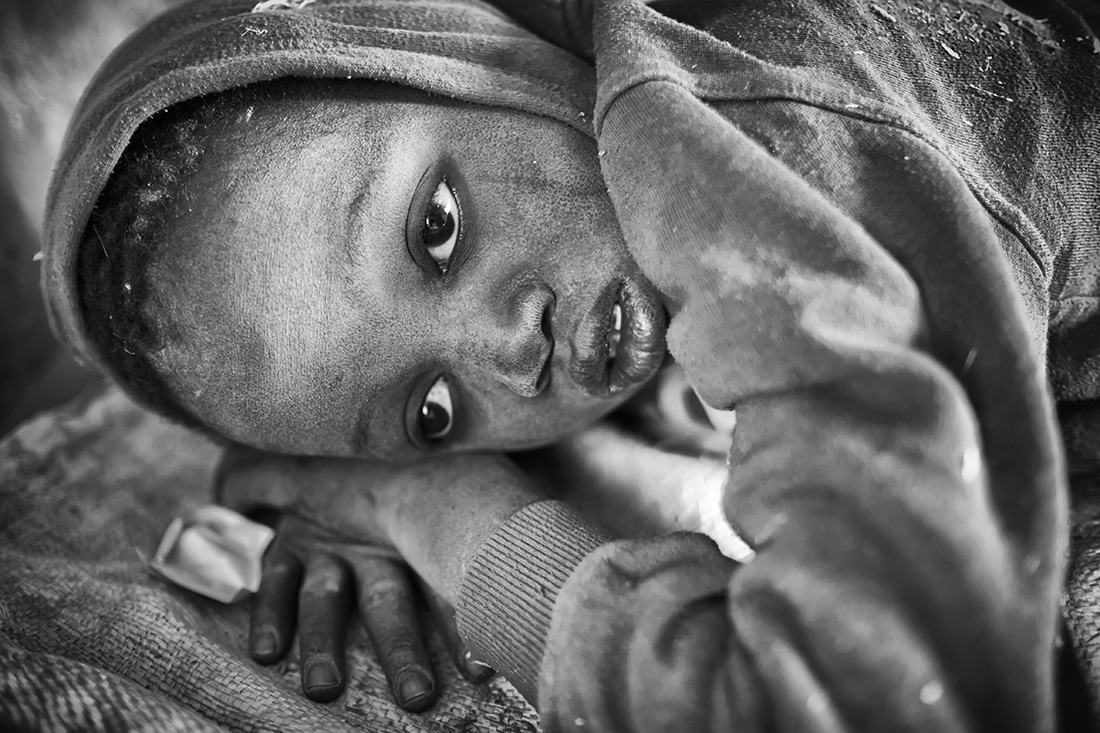 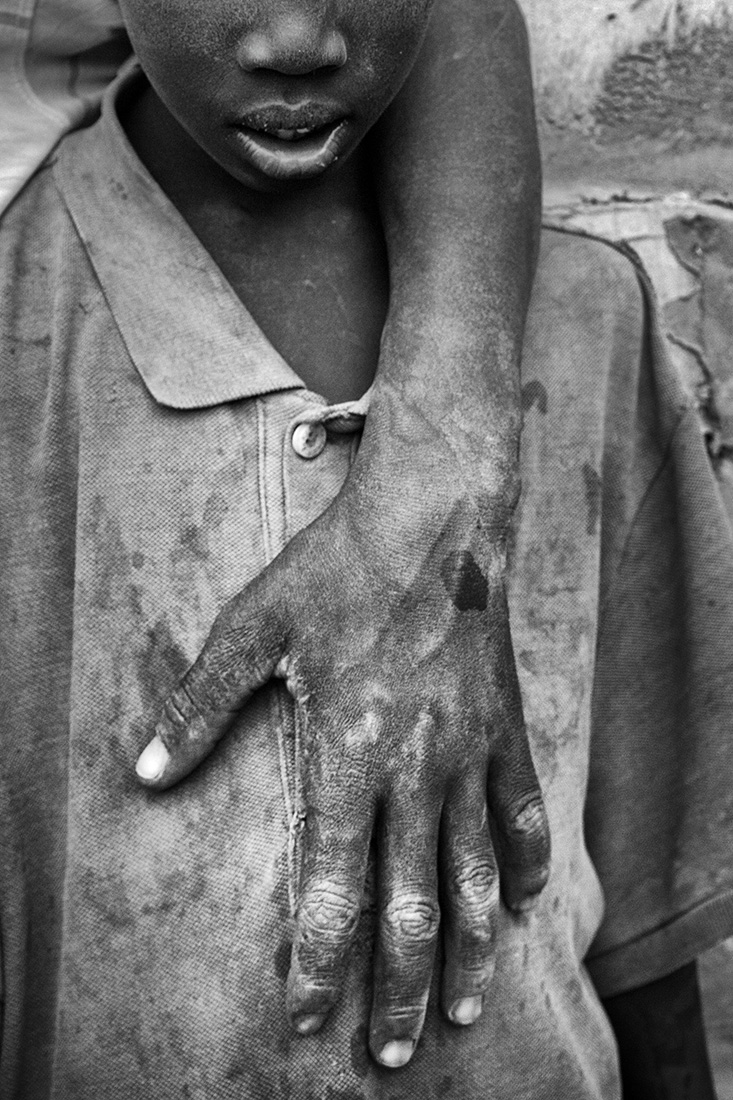 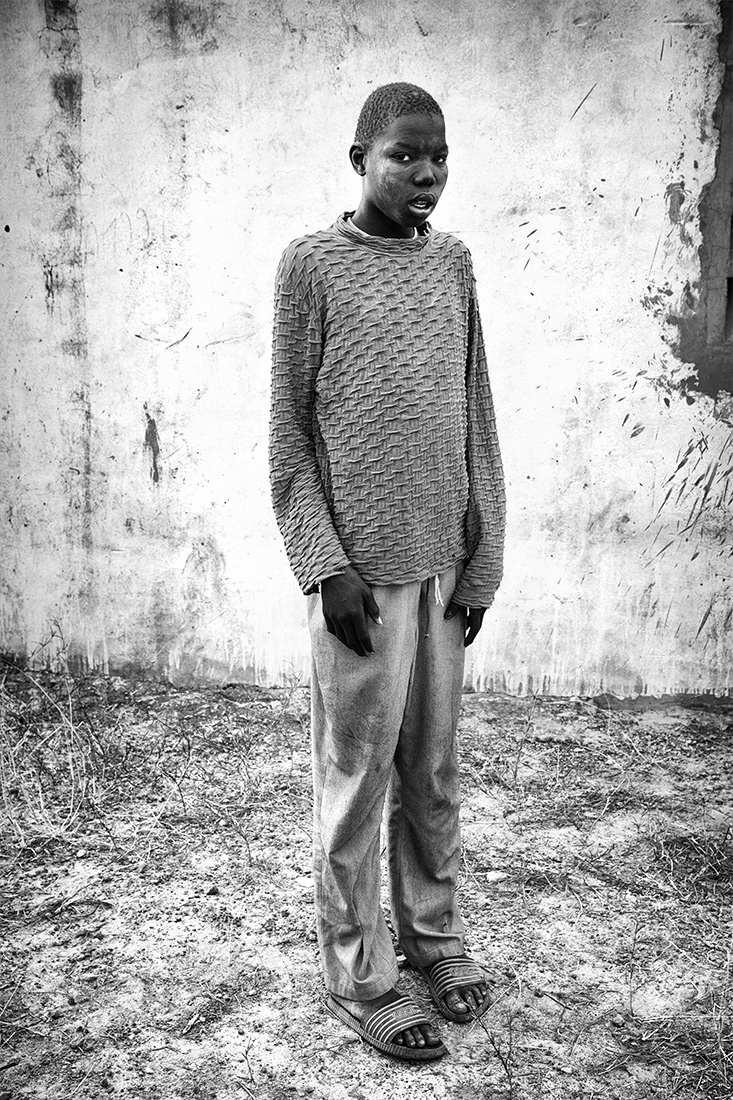 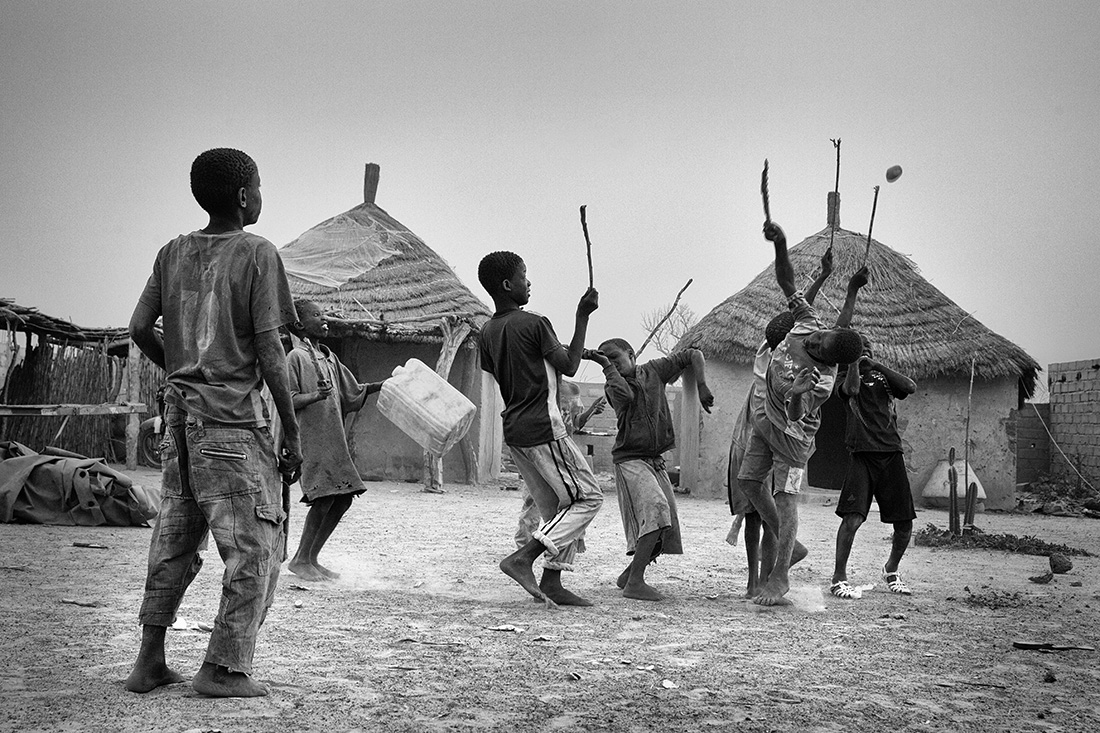 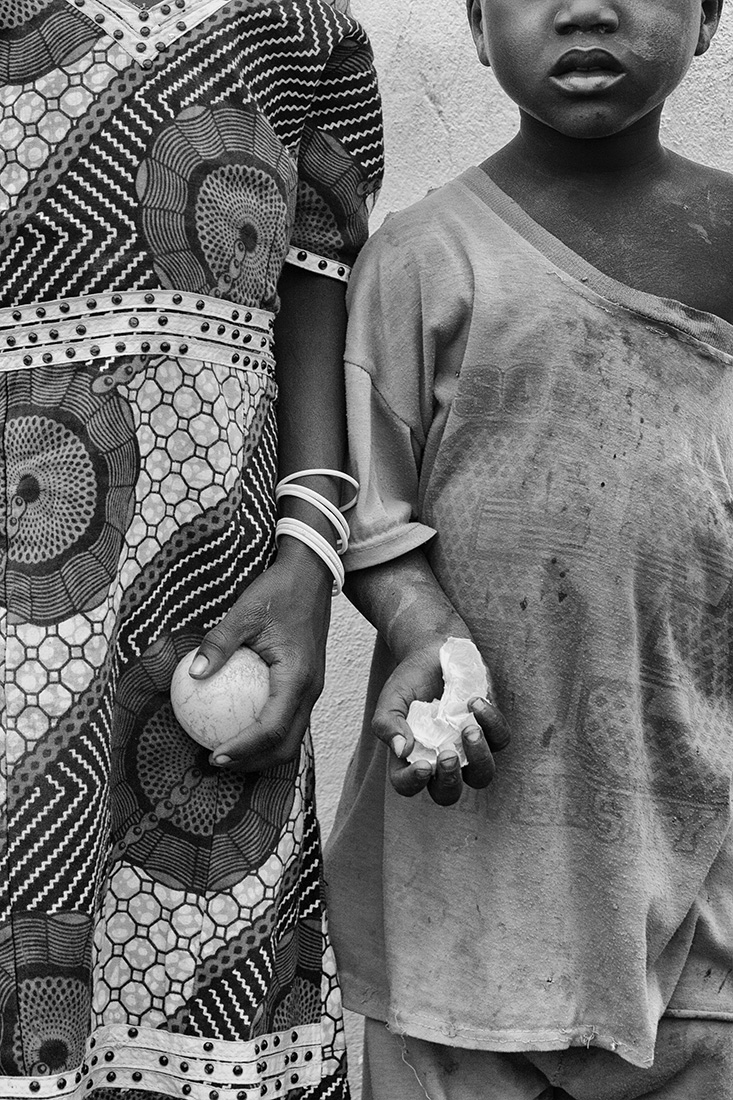 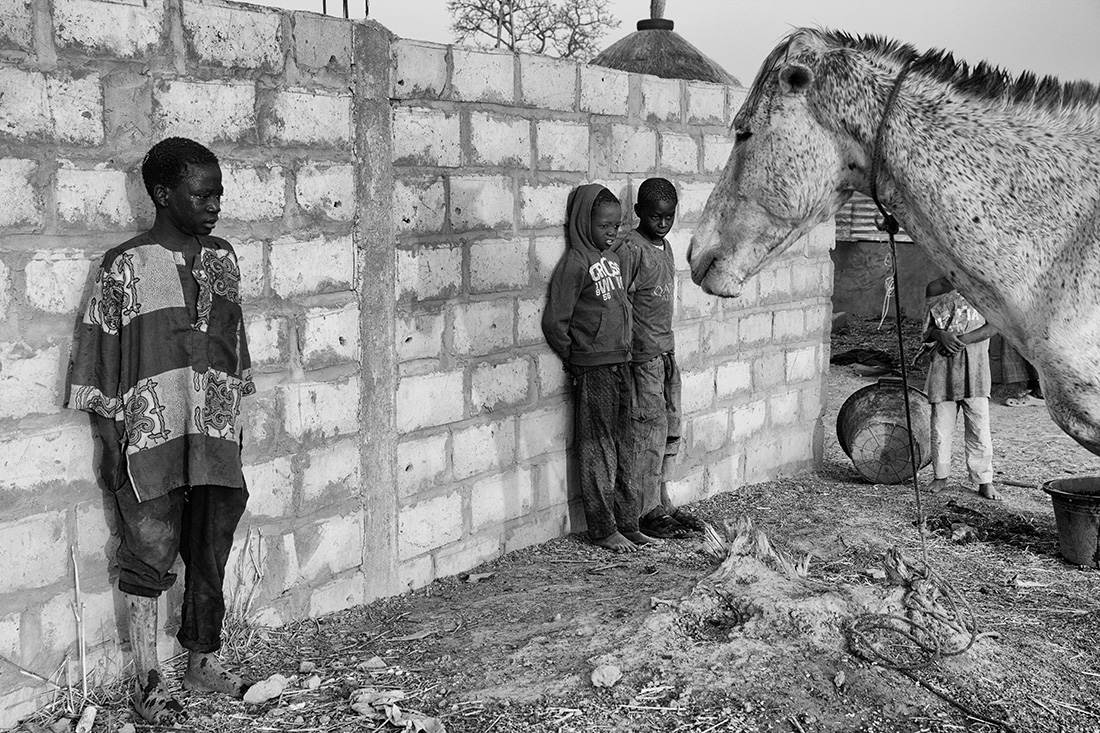 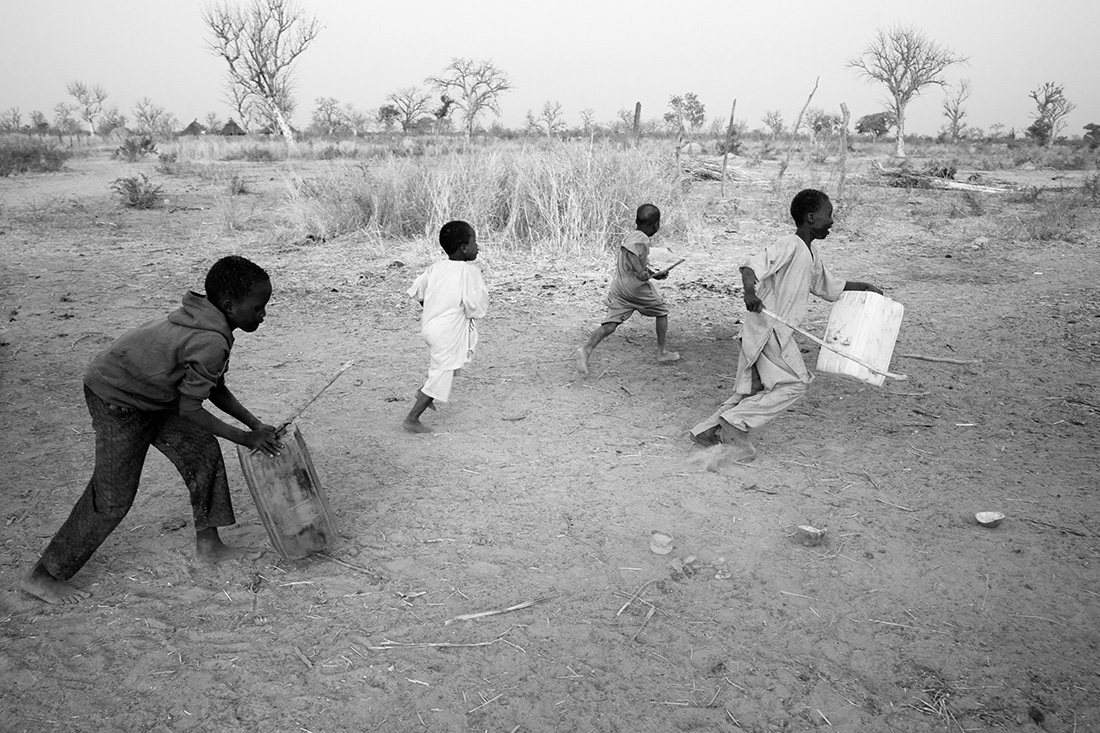 Dusty, dirty and barefoot boys. They are the Talibè, students of the Koran, left by their families, to study and live in the traditional Koranic schools, the daaras.
They are tormented children, who suffer the abandonment of the family and who suffer serious abuse by their teachers. Around three years of age they are accompanied by their parents in a daara and left there, at least for five years and sometimes for a lifetime.
Older children, who have now understood that no one will ever come to pick them up to go back home, protect the little ones, know the suffering they have to live.
"Suffering makes you strong and knowledge of the Koran will help them resolve any adversity when they grow up," says a teacher.
Despite periodic moments of government attention to their situation, the number of talibé children subjected to forced begging and other serious abuse remains staggering.
Based on existing data, Human Rights Watch estimates that more than 100,000 talibé living in residential daaras across Senegal are forced by their Quranic teachers to ask for money, food, rice or sugar daily. Thousands of these children live in conditions of extreme squalor, have denied sufficient food and medical care. Many are also subject to physical abuse equivalent to inhuman and degrading treatment.
Government officials have promised to tackle the problem and remove children from the streets. However, these efforts have had limited impact, failing to reach the thousands of talibas begging across Senegal.
The Human Rights Watch report documents a number of serious abuses committed against children by the Quranic teachers or their assistants, including deaths, beatings, sexual abuse, chaining and jail, and numerous forms of neglect and endangerment.Although Senegal has strong national laws prohibiting child abuse, these laws have been applied inconsistently.

Graduated in photojournalism in 2014 and in documentary photography in 2018 in Rome. I also graduated at University and I work as an economist in Rome for European education funds. I chose my career as a freelancer to devote half of my time to photography. I approached photography with passion when I was 13 years old, when a reflex camera arrived in my house. Photography plunges my gaze into the human soul, to discover life experiences that enrich my vision of the world. Light, expression and emotion, enters the intimate and explores it, leaving questions and a desire to learn more.
After graduating from photojournalism, I carried out projects such as freelance, (topics: a murder case, a story of shepherds affected by the 2016 earthquake, homosexuality in Senegal, published in Italy, the banks of the Tiber, the Talibè children, a census of a Senegalese village).
I also worked on commission together with the photographer Francesco Zizzola, to realize the 8x1000 advertising campaign at the Catholic Church and I created an exhibition at the Goethe Institute in Rome on the theme of Islamic women in the great Mosque in Rome.
SHARE
Support this photographer - share this work on Facebook.
< BACK TO GALLERY