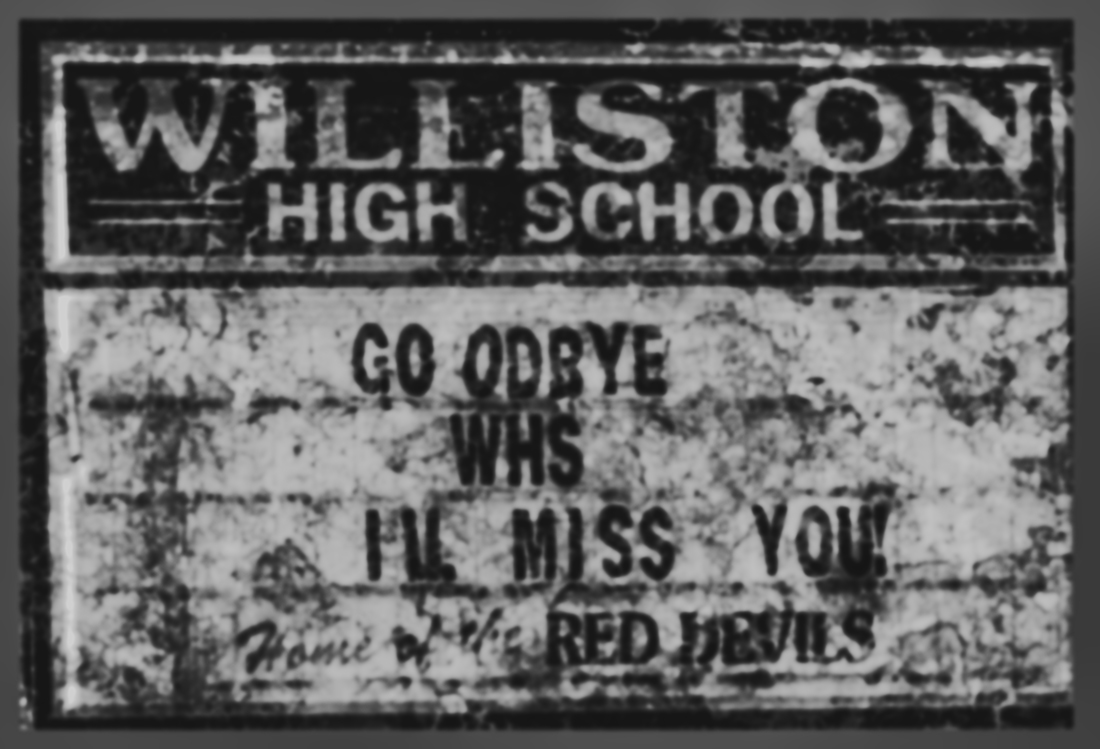 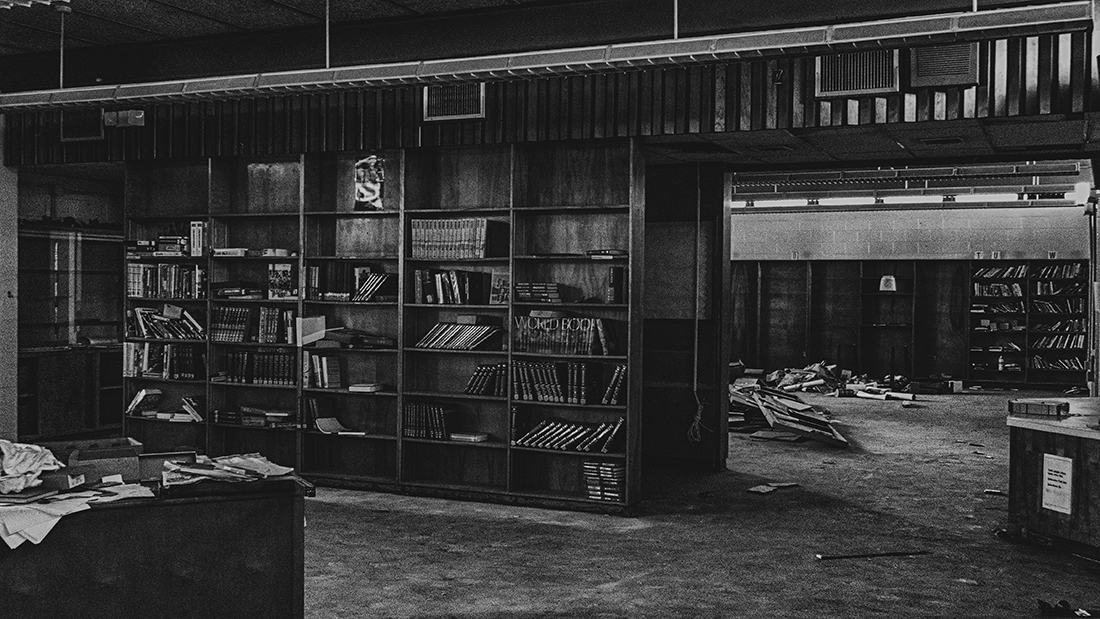 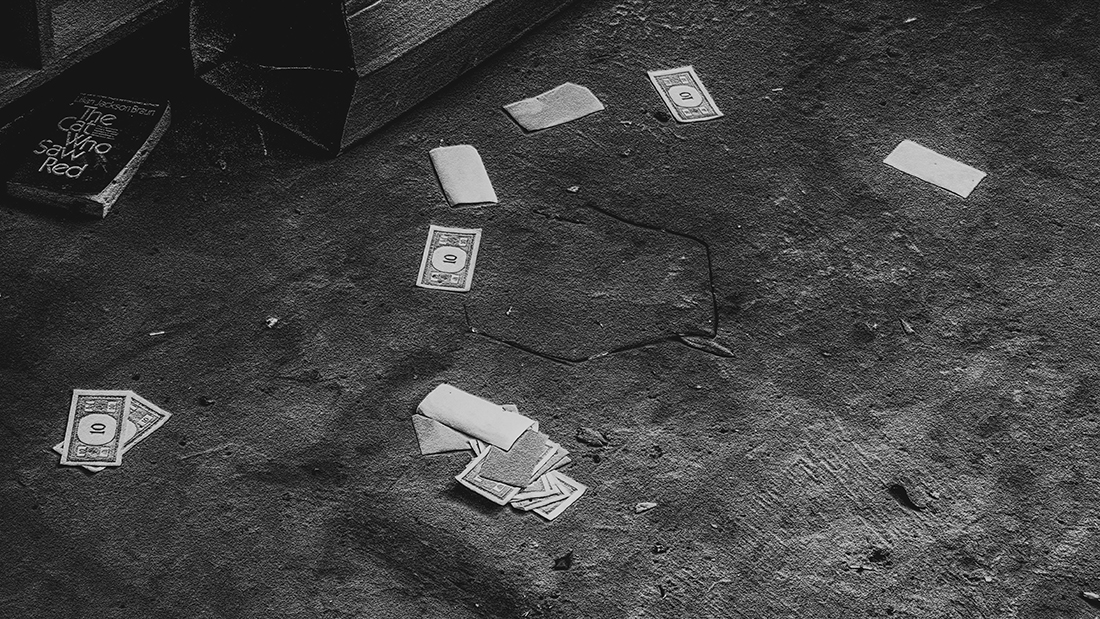 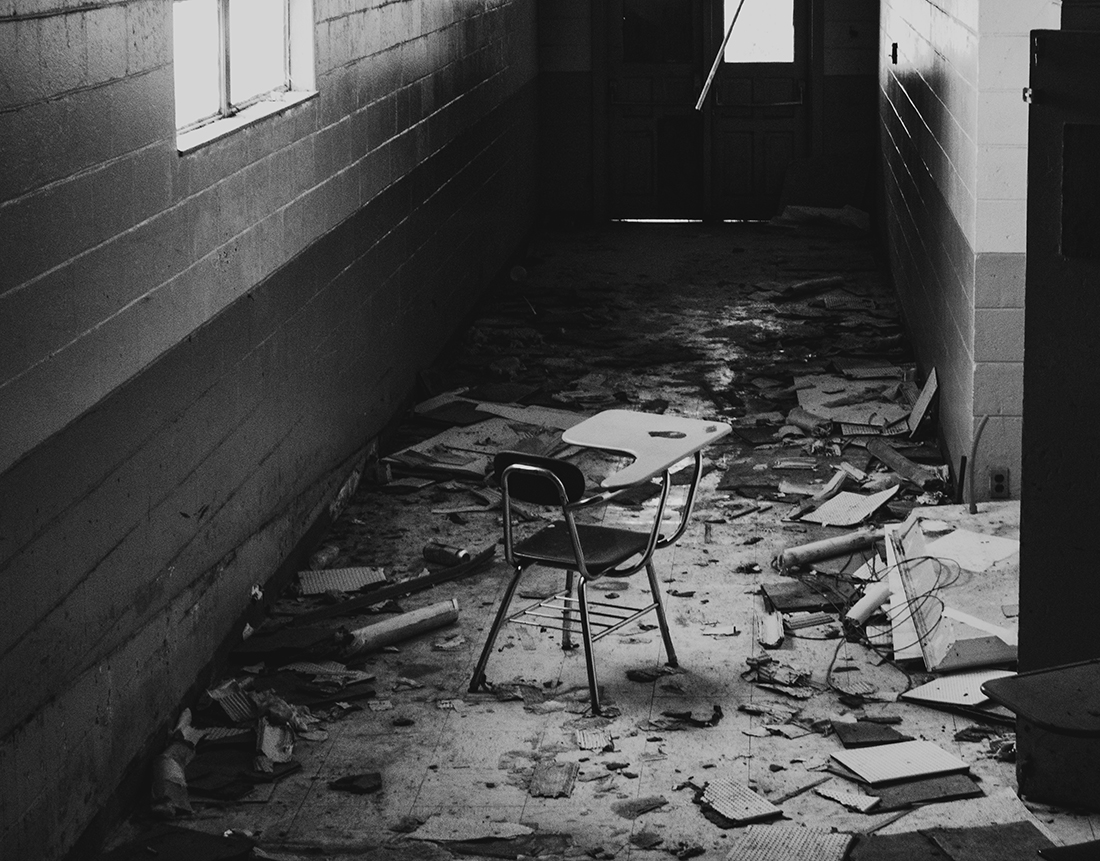 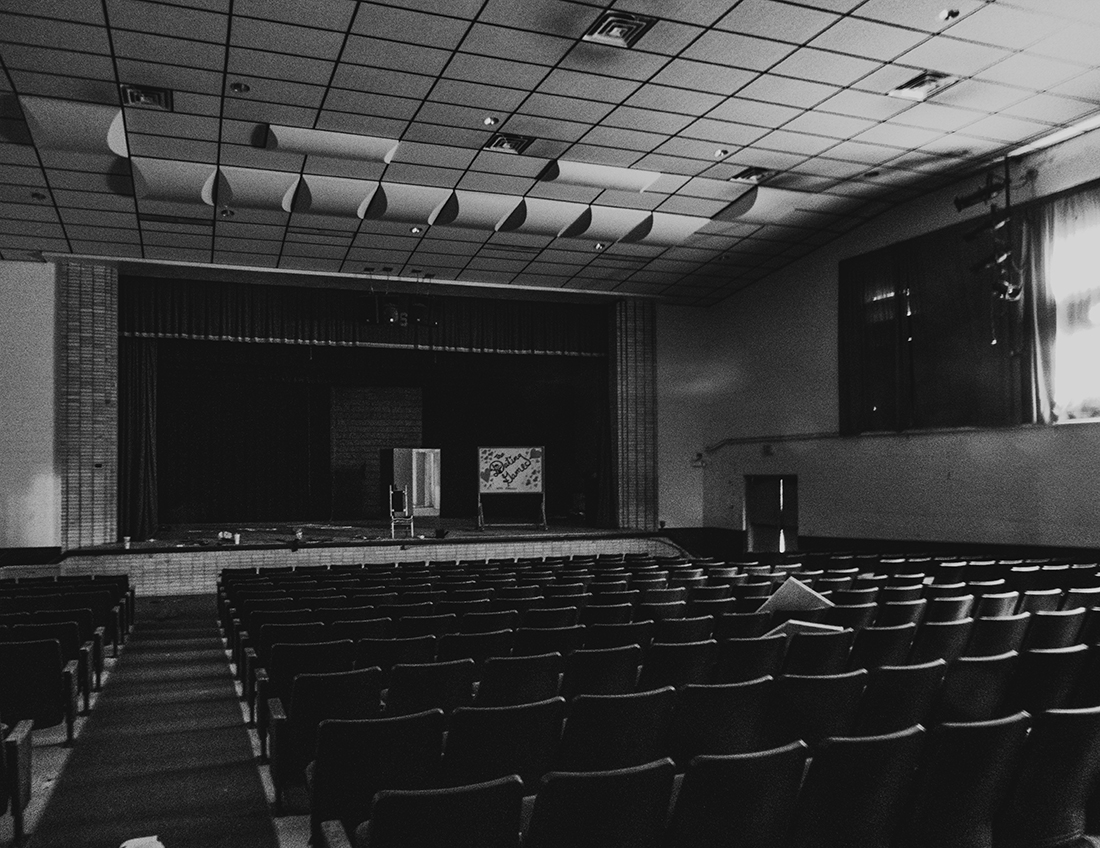 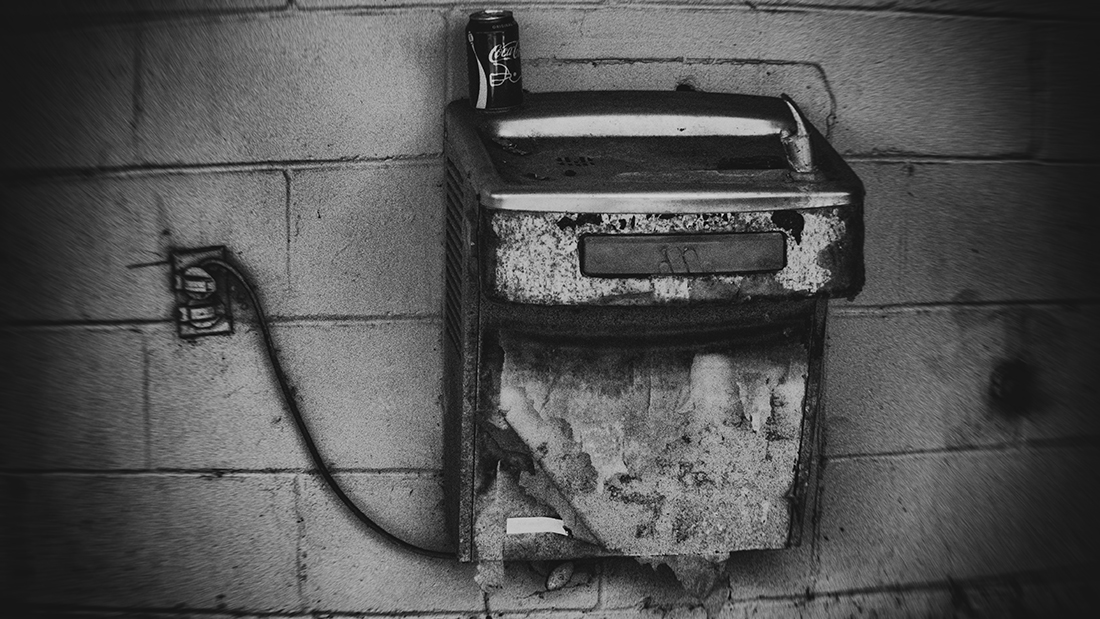 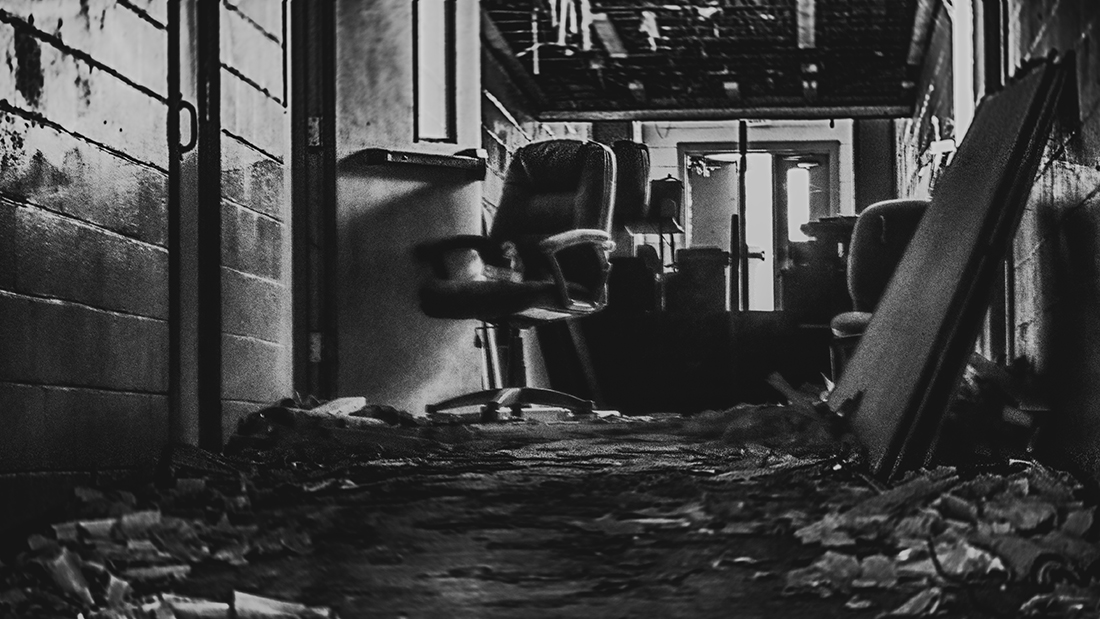 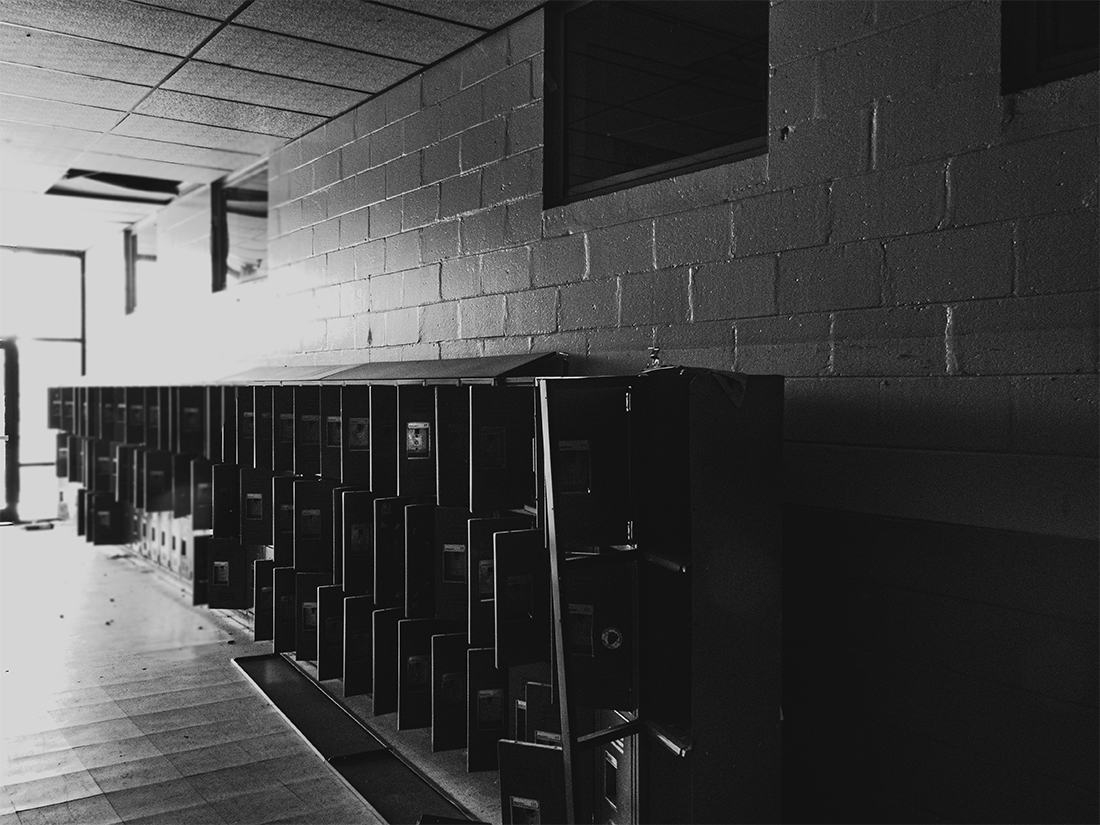 The old Williston High School, constructed in 1932, was abandoned in 2017 to be replaced by a new school elsewhere in the city. I was able to access the interior of the abandoned building and observed that books, furniture, the stage still set for a play and many other items had been left behind as if on the last day of school everyone simply walked out. There is, of course, substantial evidence of vandalism and general decay of the building's interior. The property has recently been sold and the building will be demolished in the near future.

The photographs in this series were taken hand-held in very low light using ISO 800, which enhanced the grainy effect, which is appropriate for the images of abandonment and decay. Approximately 75 images were captured from which I selected these 8 to tell the story of the old Williston High School that will soon be gone for ever.


Craig Walters is a self-taught photographer whose focus is the depiction of rural and urban scenes in monochrome images. The majority of his photography is taken in northern Florida, featuring scenes of forests, wetlands, the ocean and the streets.

Mr. Walters work is currently being exhibited in the “Art of Inquiry” exhibit at the prestigious Harn Museum on the University of Florida campus. His work has received numerous awards in international competitions and has been published in “Photographize”, “Living the Photo Artistic Life”, “Fine Eye” and several and other publications. His work has been exhibited in domestic and international galleries.
SHARE
Support this photographer - share this work on Facebook.
< BACK TO GALLERY