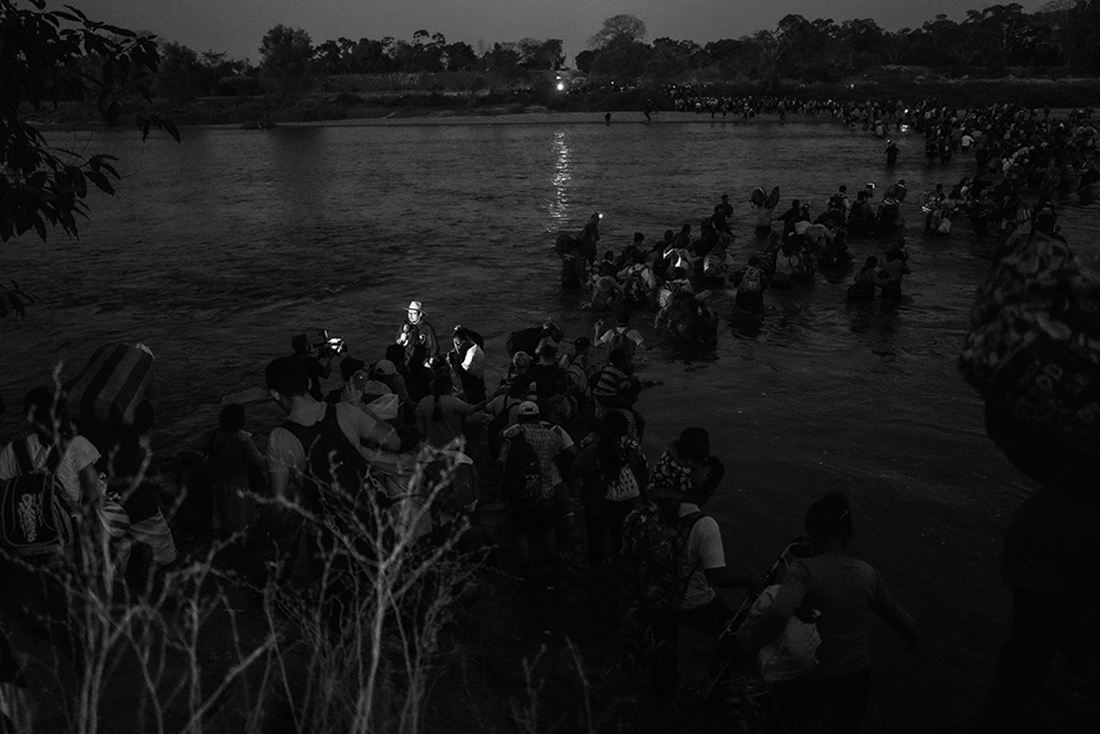 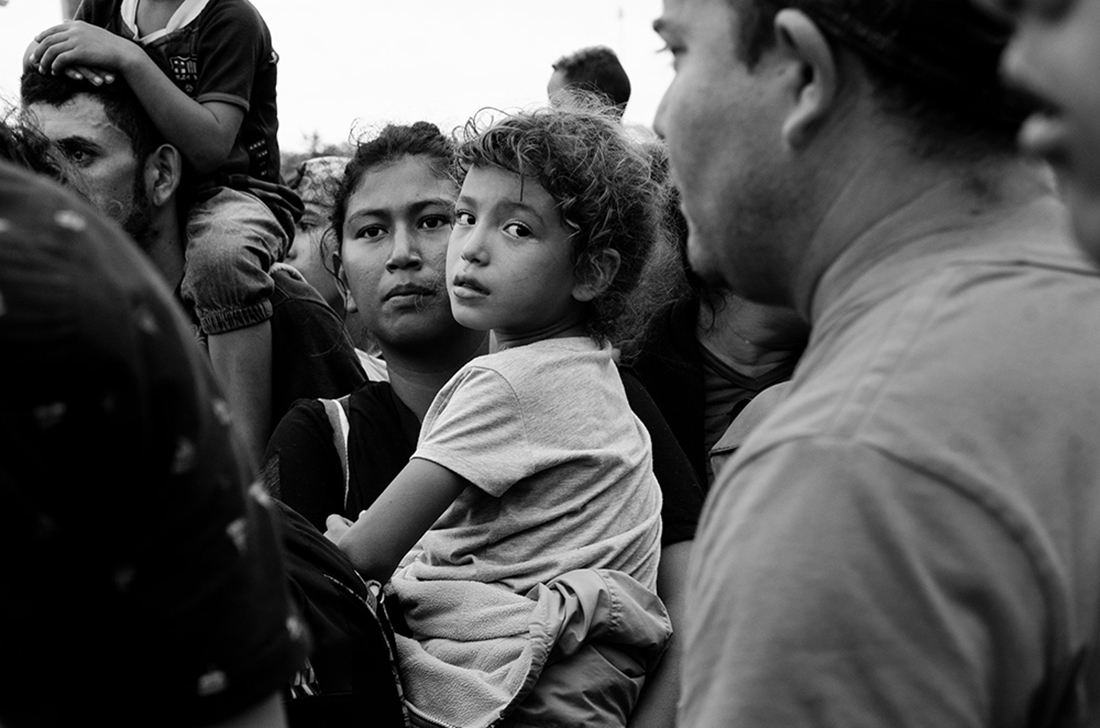 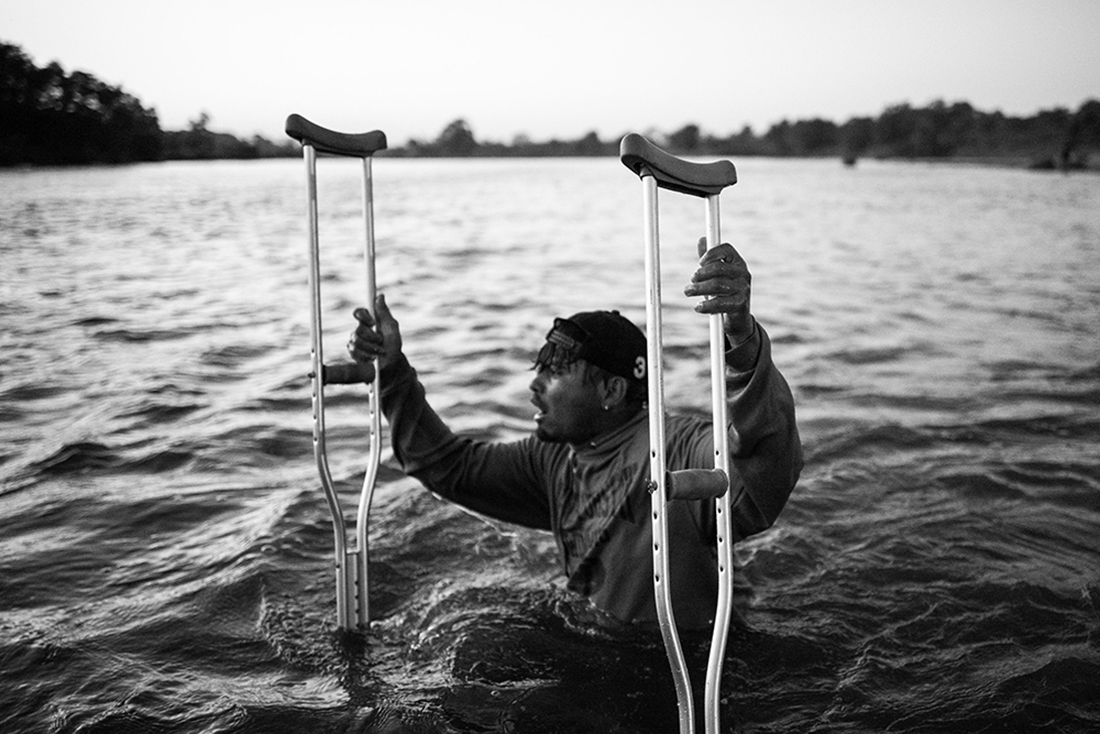 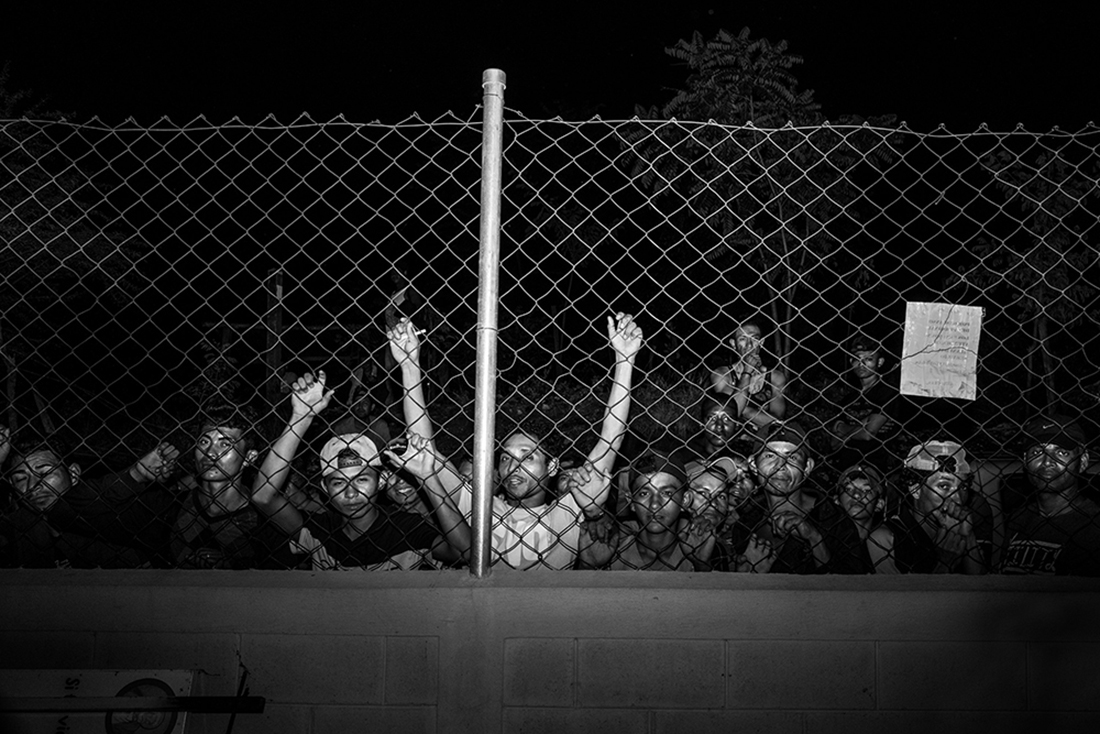 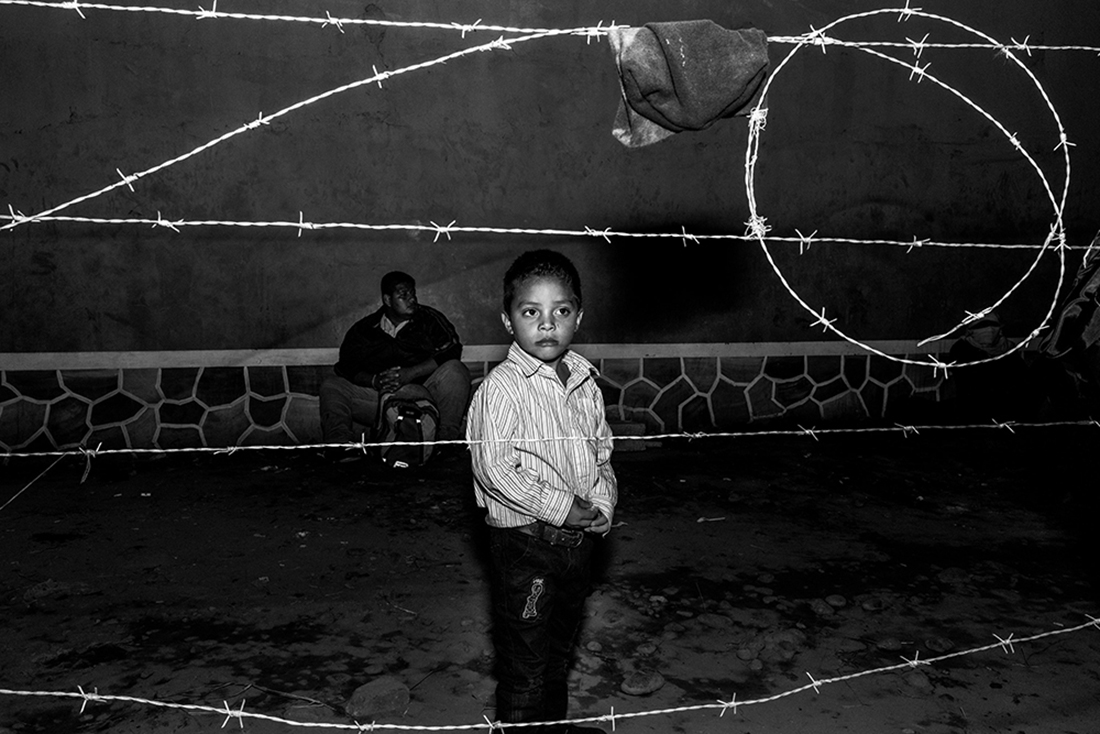 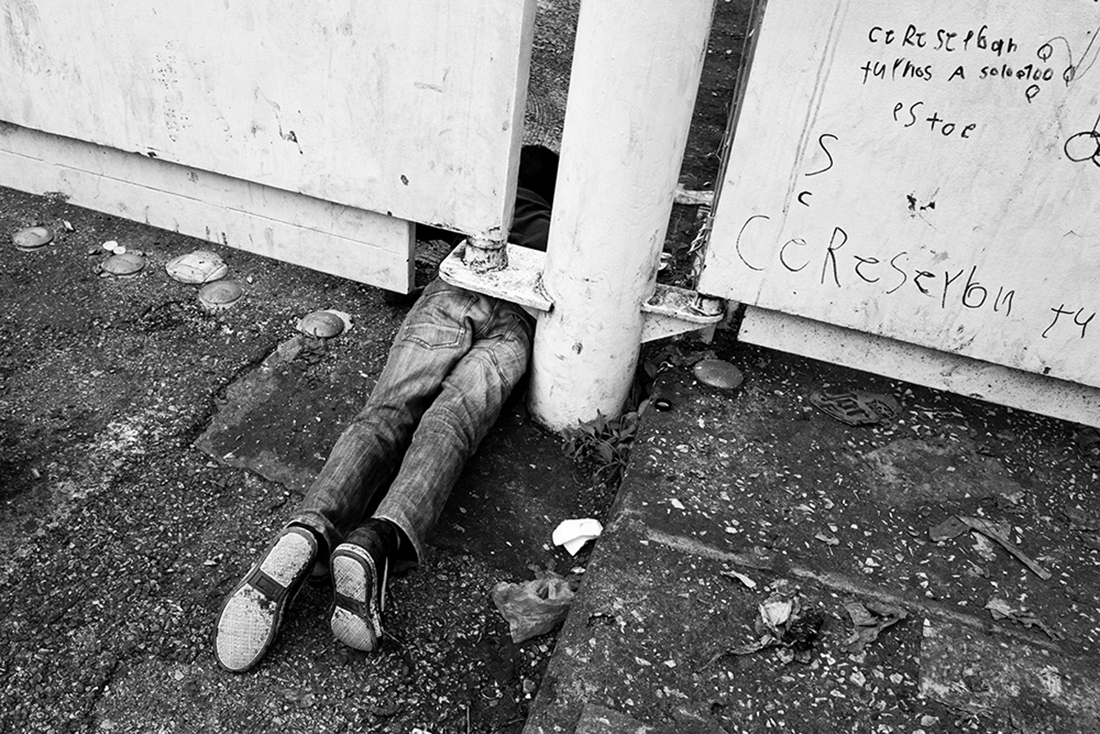 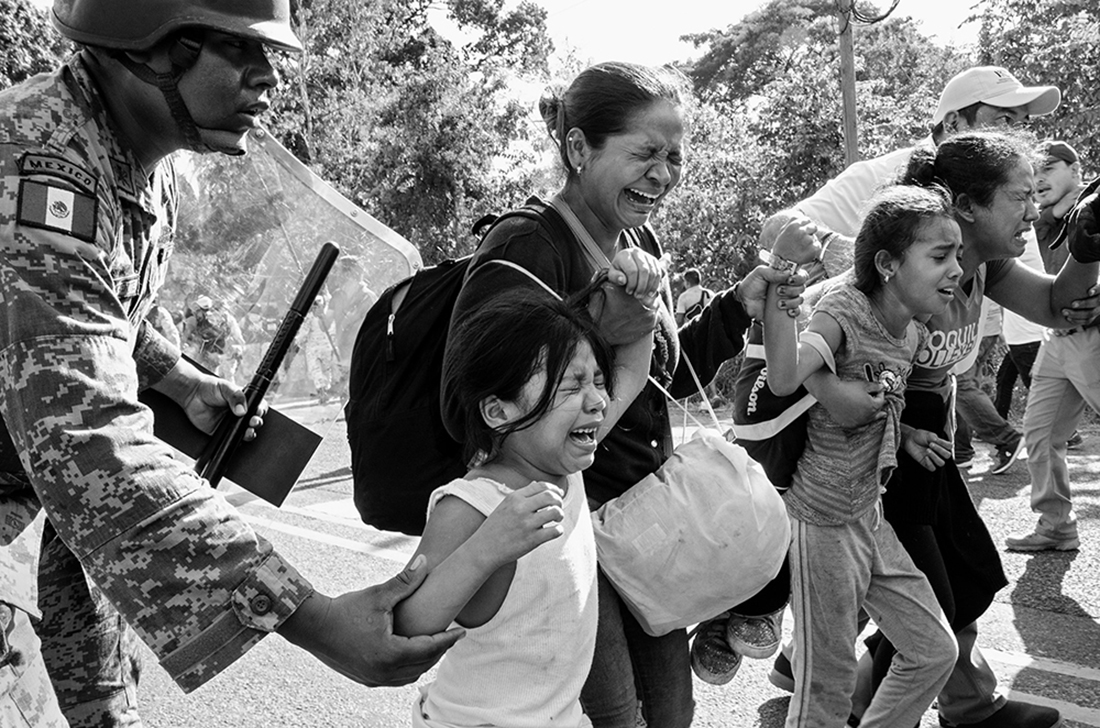 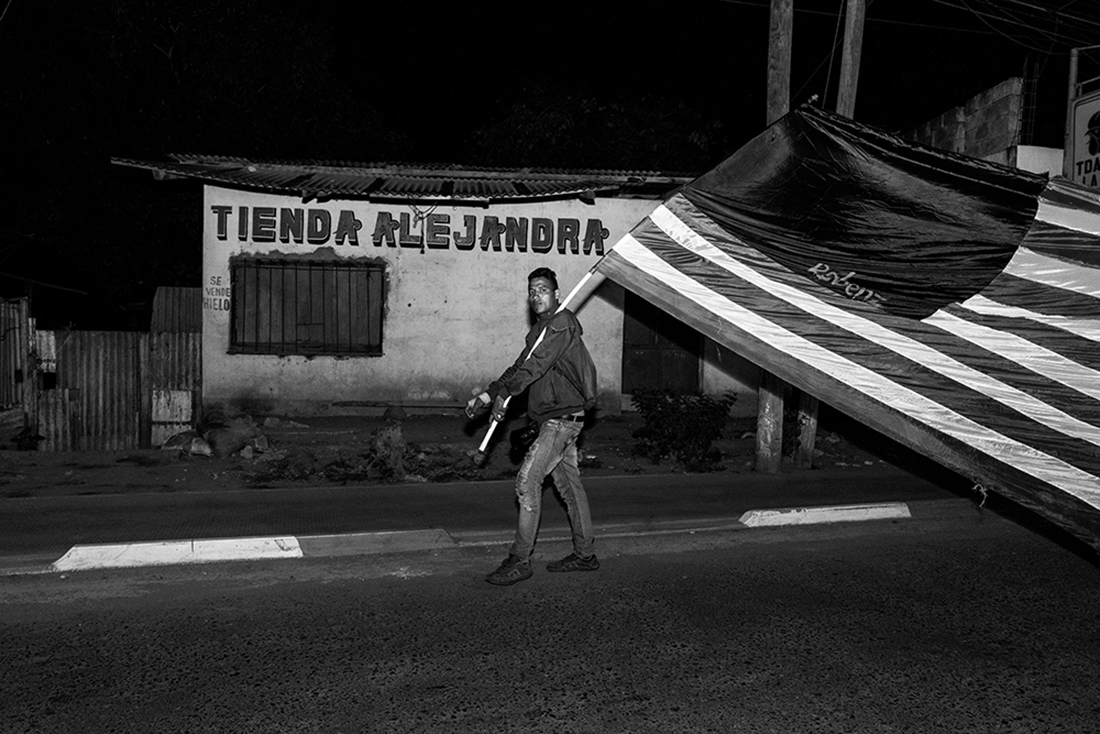 In January of 2020, fleeing violence and poor economic conditions, Hondurans organized a massive migrant caravan that traveled through Guatemala into Mexico. After traveling for 8 days the caravan crossed the Suchiate River into Mexico and were met by the recently established Guardia Nacional composed of former Federal, Military and Naval Police.

Migrants attempting to enter Mexico split into two major groups. The largest group crossed the Suchiate River and were tear gassed by the Guardia Nacional. Forced to retreat they waited by the river's edge for two days. Their second attempt across the river (at four in the morning) was a success but it was only hours later that the Guardia Nacional surrounded them, put them on busses and sent them back to Honduras.

The smaller group amassed in the border town El Ceibo in Guatemala and were met by Julio Cesar Sanchez Amaya the head of foreign relations in Mexico. He welcomed migrants in groups of 10 to enter Mexico and seek asylum. Migrants were briefly kept in detention centers and against Julios word they were deported back to Honduras without given the opportunity to seek asylum.

Trump has effectively barred asylum seekers from entering the US by threatening to impose tariffs and cut foreign aid to Central American countries. The human cost of Trumps political agenda is denying people their fundamental human rights. For many asylum seekers, deportation will result in living a life of extortion, impoverishment and even death.

Ada Trillo is an interdisciplinary artist who lives and works in Philadelphia. Having grown-up in Juarez, Mexico, she is deeply troubled by the social problems affecting women of the border towns. Trillo’s current work is a photo documentary exposé of low-cost sex workers in Mexico. The series includes a collection of photos taken in the brothels there, deglamorizing prostitution and showing the dehumanizing conditions of their work.

Trillo’s photographs have been featured in The Huffington Post, CBS Philly, Al Dia News, and Telemundo 51 - recently, they have been included in the Philadelphia Museum of Art's permanent collection and selected Best Series in the Black and White International Awards. She studied in Italy and Philadelphia, and her work has been shown in solo, two-person, and group exhibitions. Trillo speaks at conferences and universities, regarding women’s issues and human trafficking. Her work is represented by Racso Fine Arts and Twenty-Two Gallery.
SHARE
Support this photographer - share this work on Facebook.
< BACK TO GALLERY