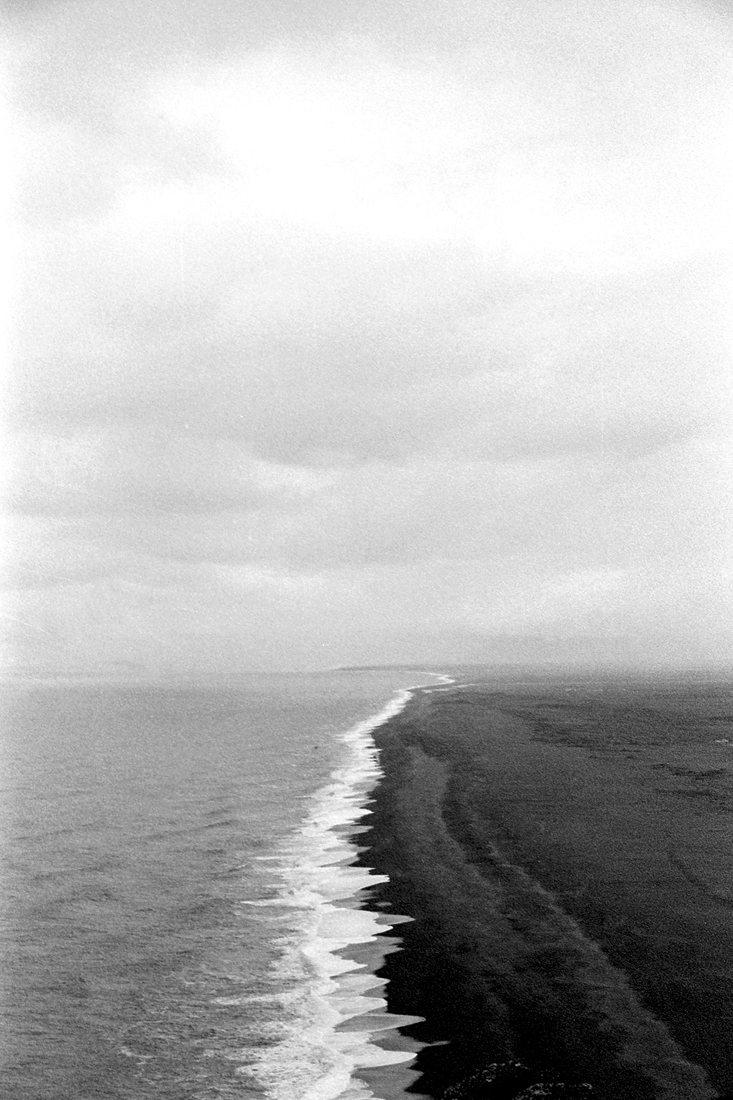 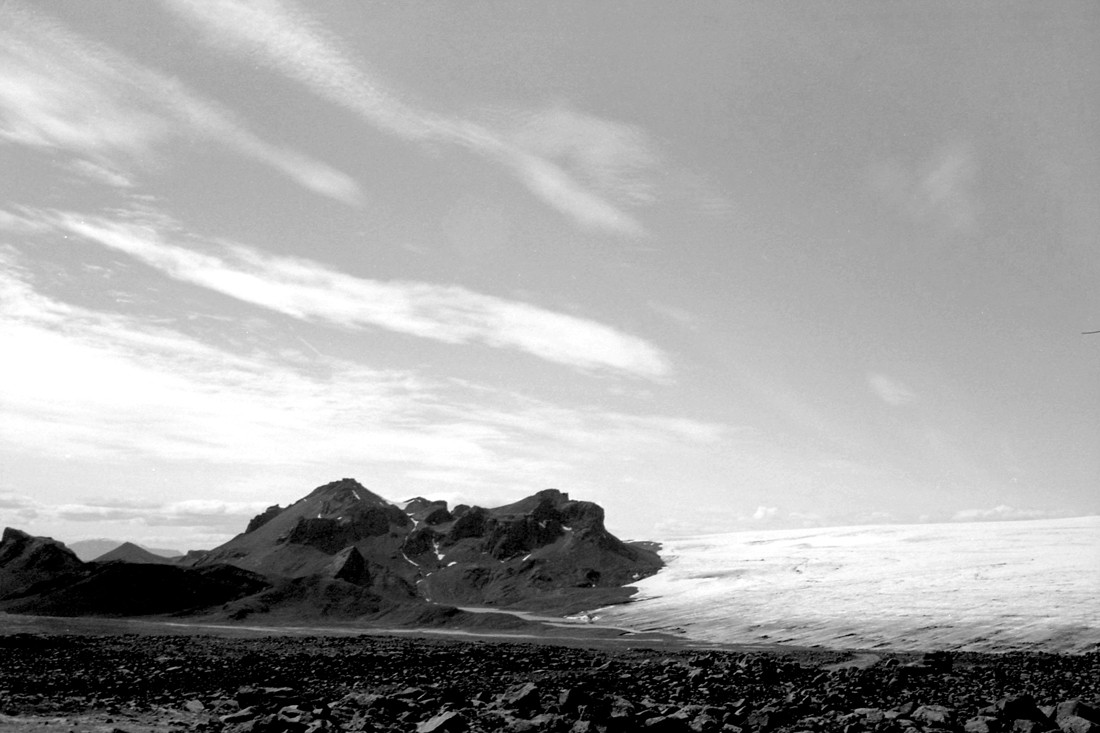 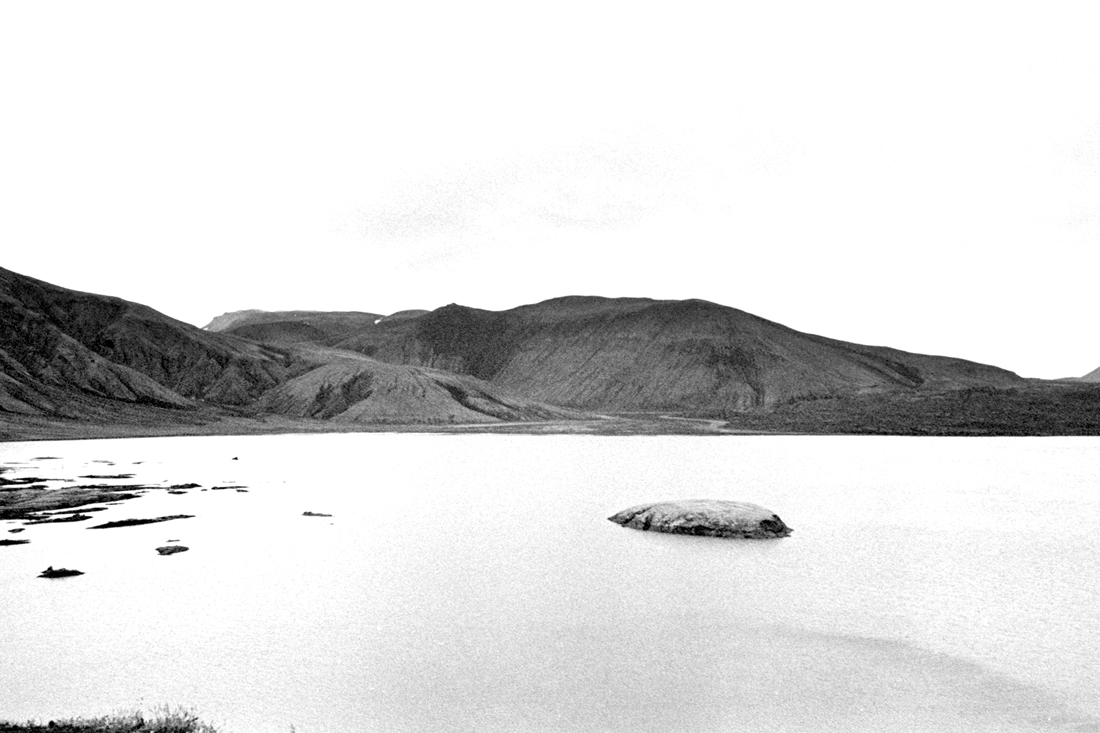 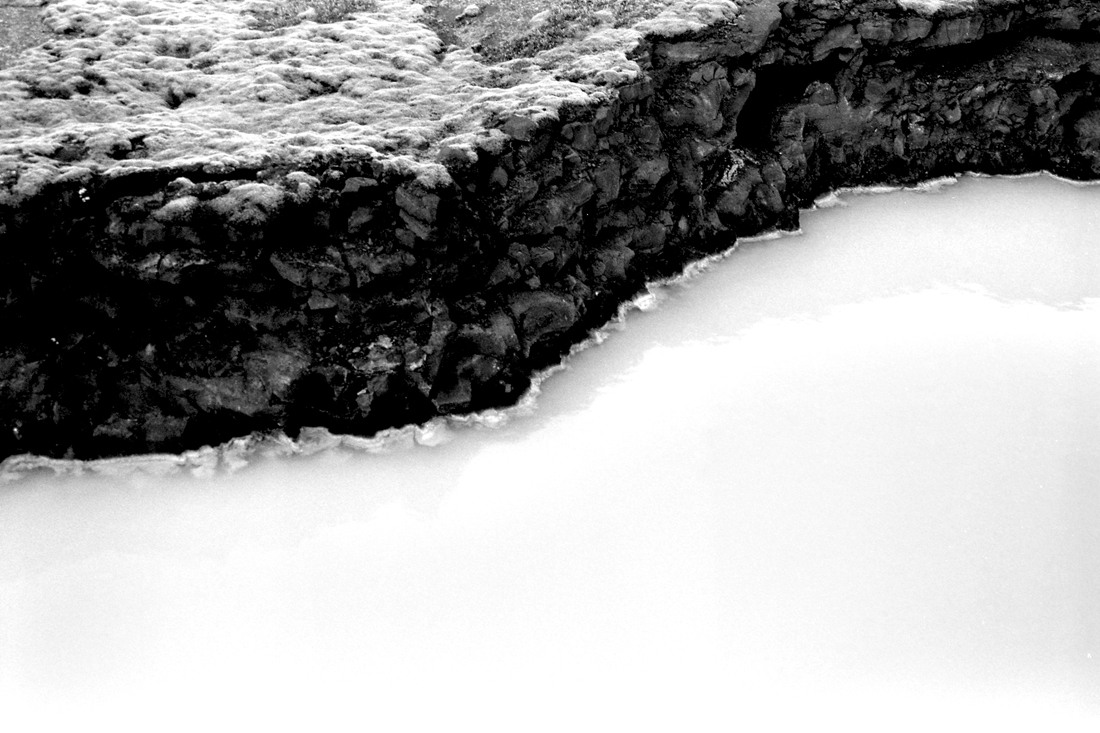 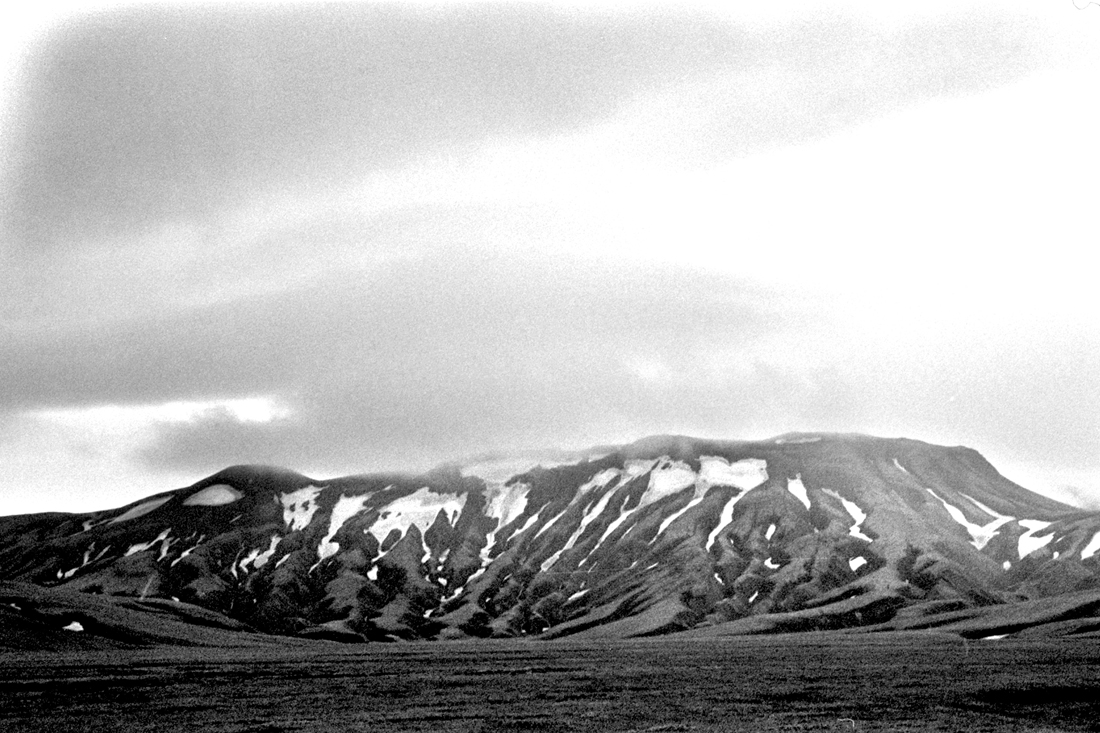 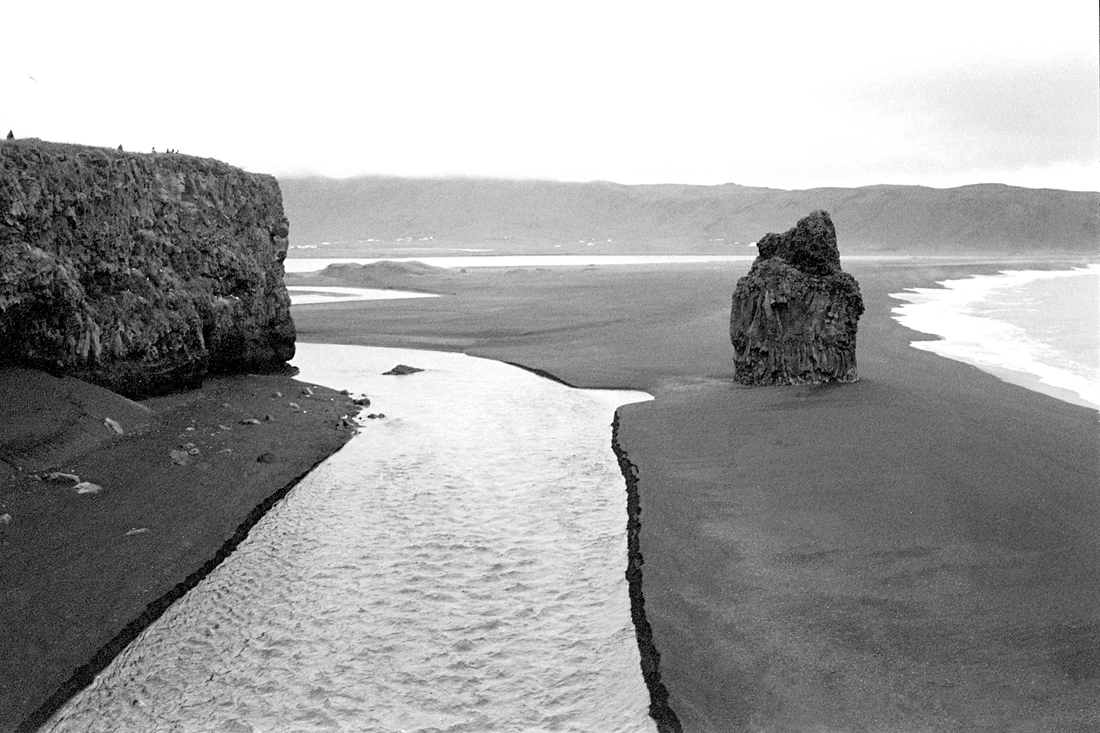 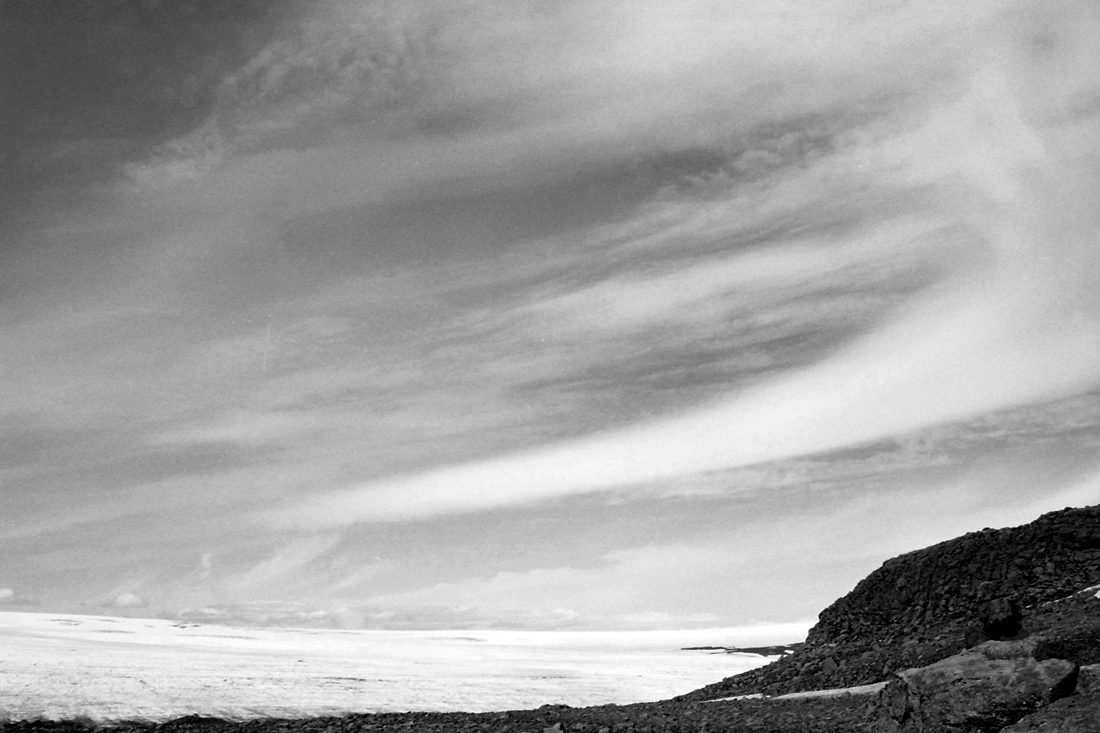 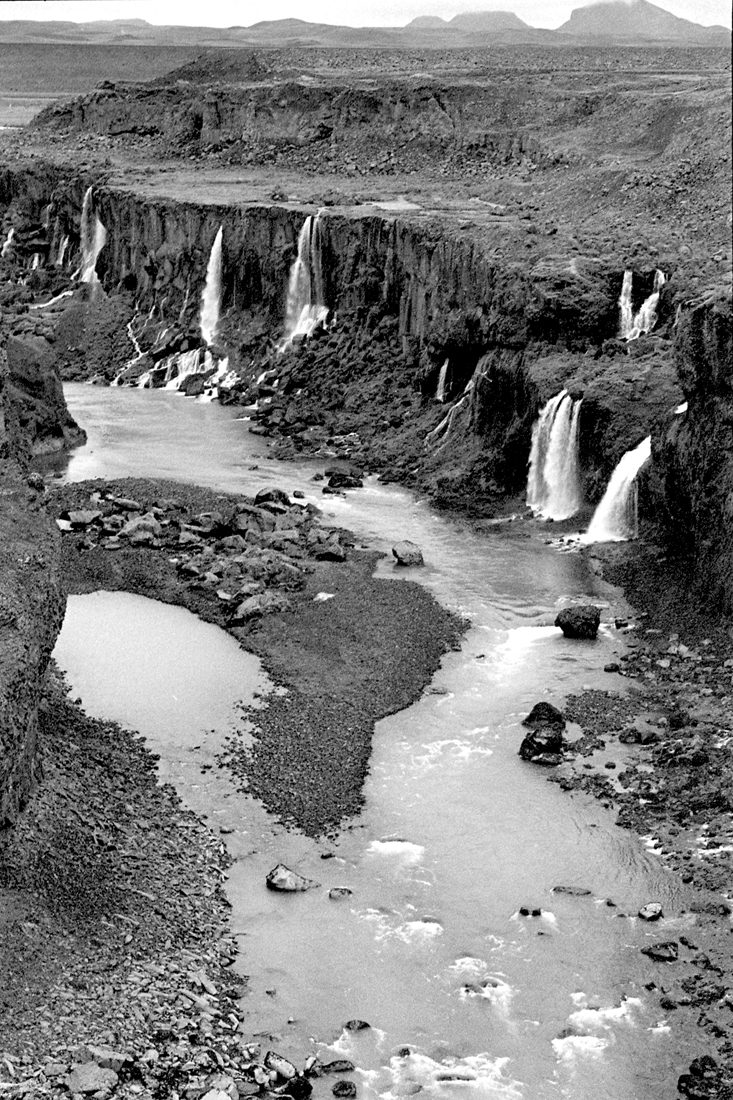 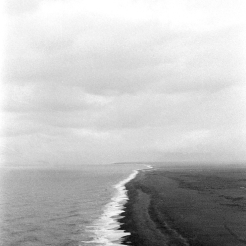 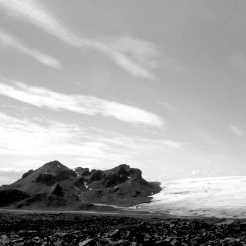 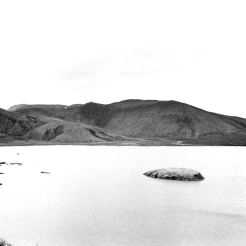 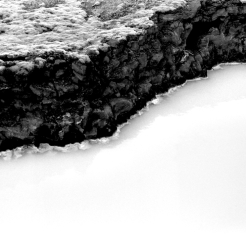 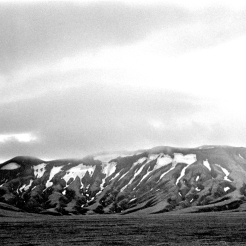 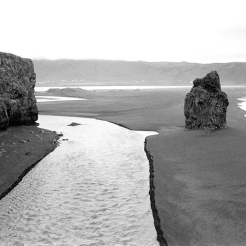 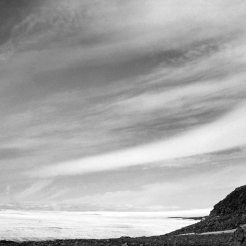 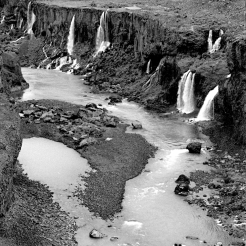 The stark beauty of Iceland stands highlighted when captured on black and white film. The inherent contrasts in its landscapes, its silent majesty, all the more soul stirring when looked at in monochrome.

The aim of this series is to still the heart of the viewer, even if for a moment; to pause, reflect and experience our inherent connection with nature.

All images captured on 35mm black and white film.