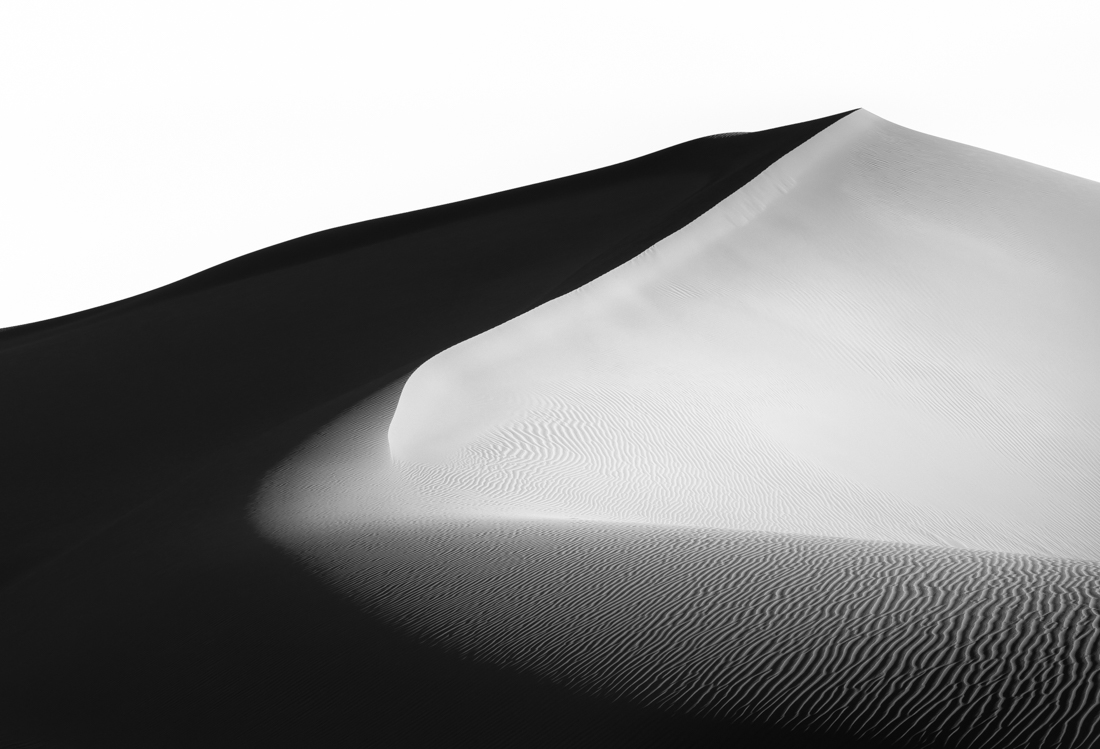 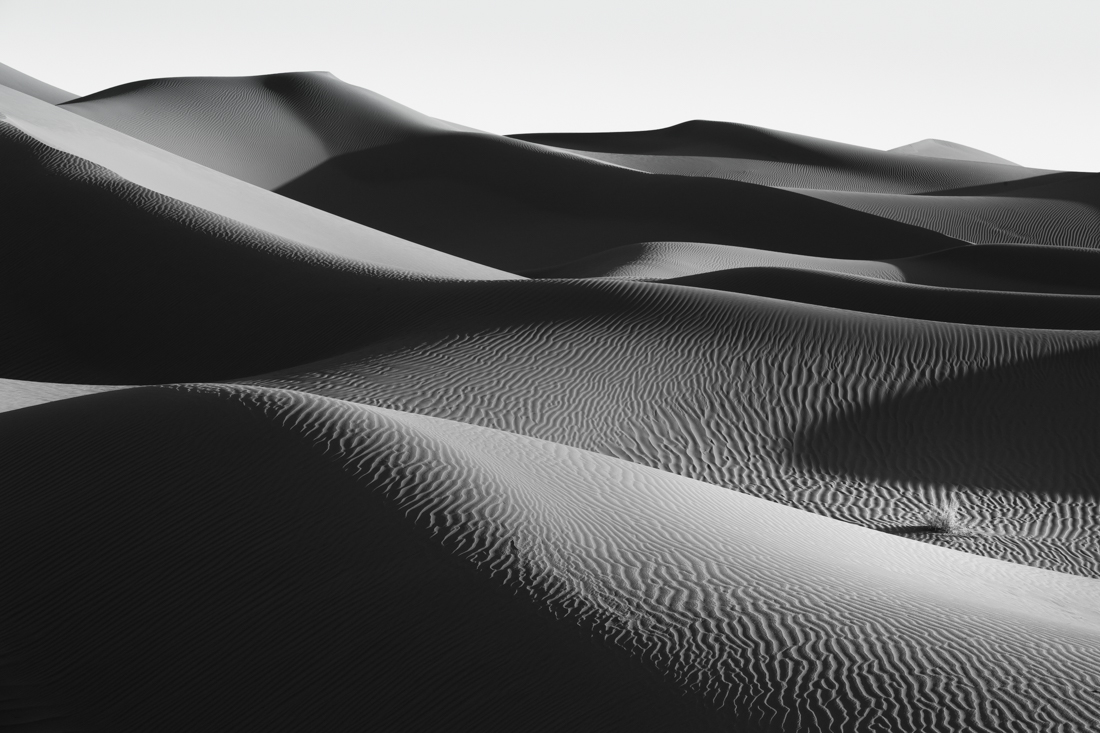 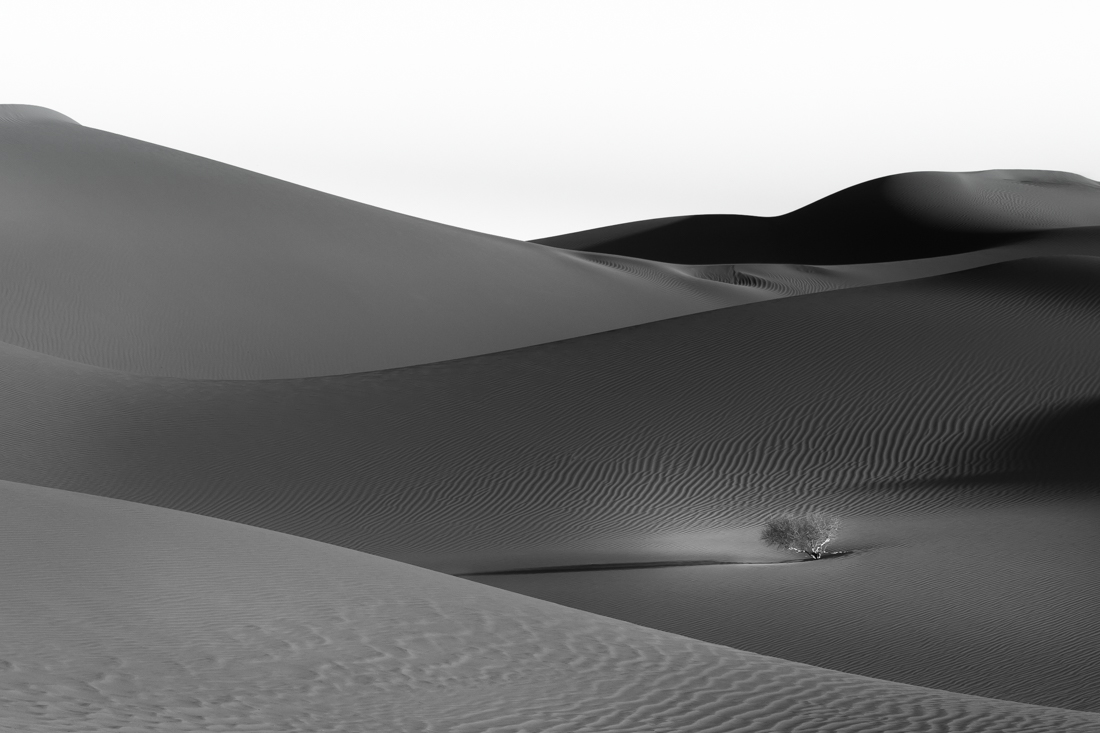 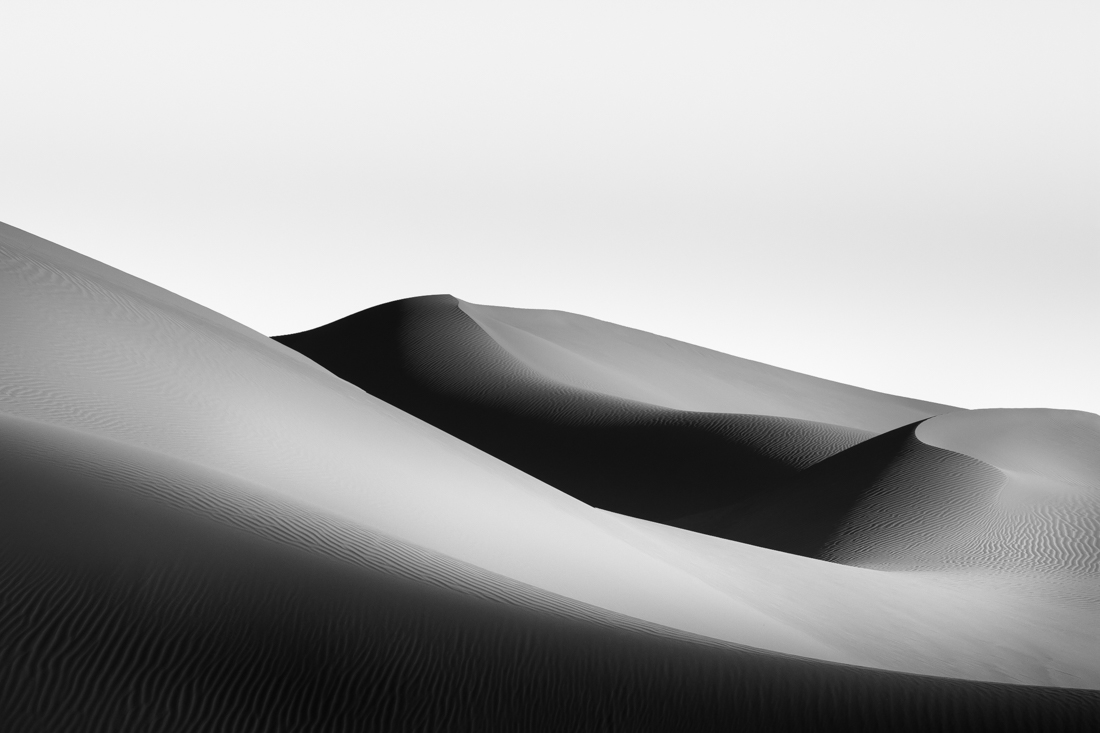 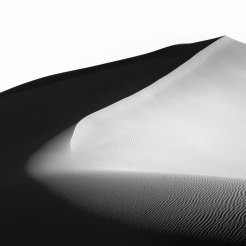 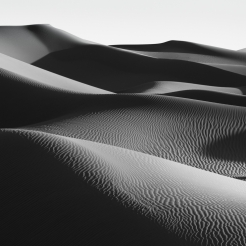 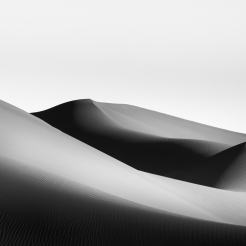 With the excitement building up around the upcoming release of Denis Villeneuve's film Dune, I revisited images I shot a few years ago while trekking through the Erg Chicaga Dunes, in Morocco.

I grew up on a small island in the Gulf of St. Lawrence, Canada. From a very young age, I wanted to get away and see what the world was about, so I read books and magazines and looked at pretty pictures of faraway places. Later on I went to faraway places, with a camera. In 2001 I won Islands Magazine's Travel Photograph of the Year.

"The eye has to travel"