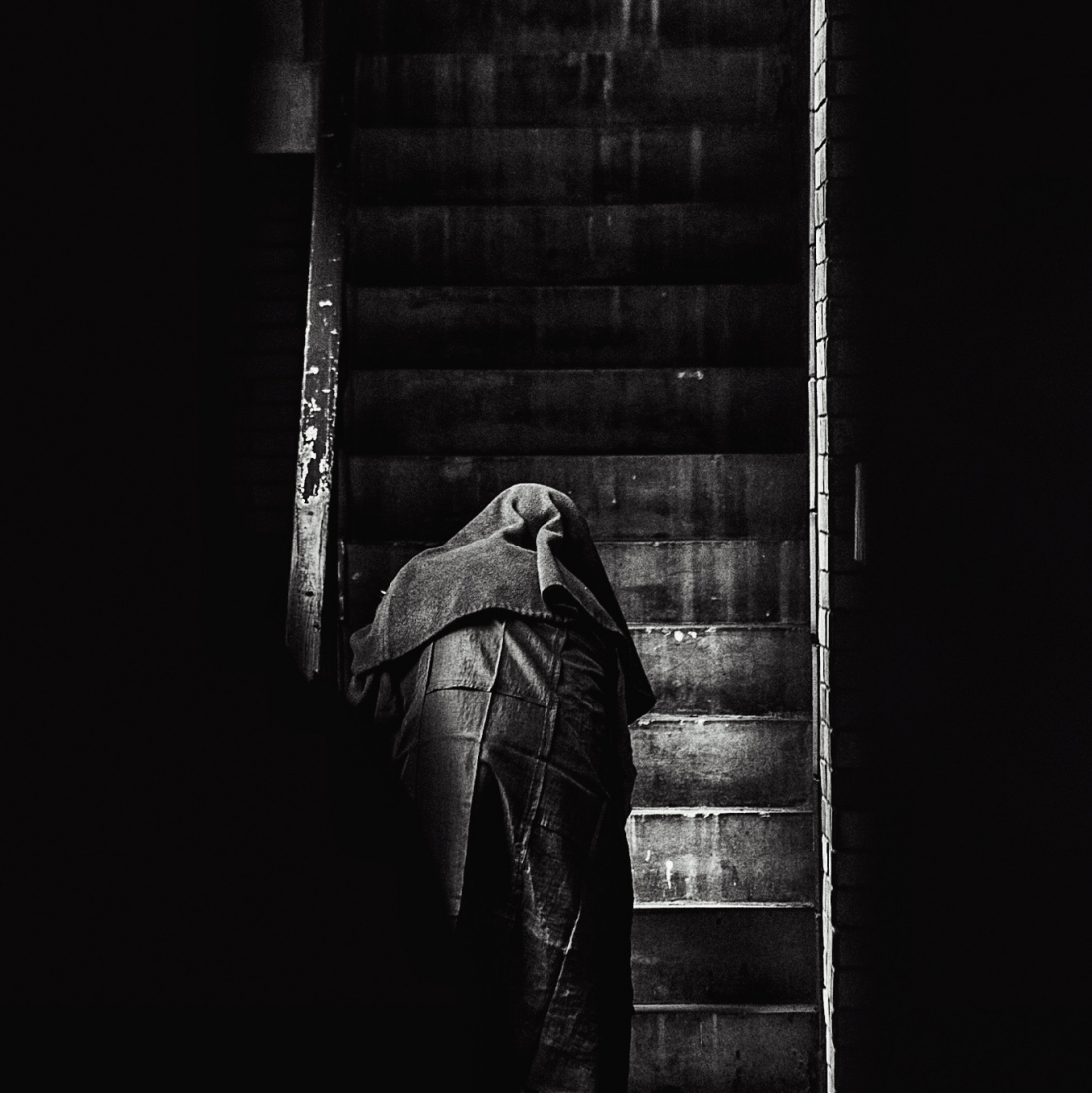 The fragile buddhist monk in the coldest of winter ascends upon the steps to the temple.

He’s generally light-hearted and gregarious, making jokes at his own expense and giving a mirthful laugh about it afterwards. In his interactions with others, he likes to pretend to be smug or selfish, upsetting them so that he could further rile them up with his humor. Even when entering into the business arena, he doesn’t miss an opportunity to be flashy and over the top, striking poses and giving dramatic self introductions.

Friends and foes alike are fond of him for his eccentricities, admiring that somebody so seemingly irreverent could in actuality be an extremely competent Ninja. His loyalty is so great, he is willing to sacrifice himself for humanity.
SHARE
Support this photographer - share this work on Facebook.
< BACK TO GALLERY